Eamonn Holmes’ highs, awkward moments and feuds on This Morning as he ‘quits’ 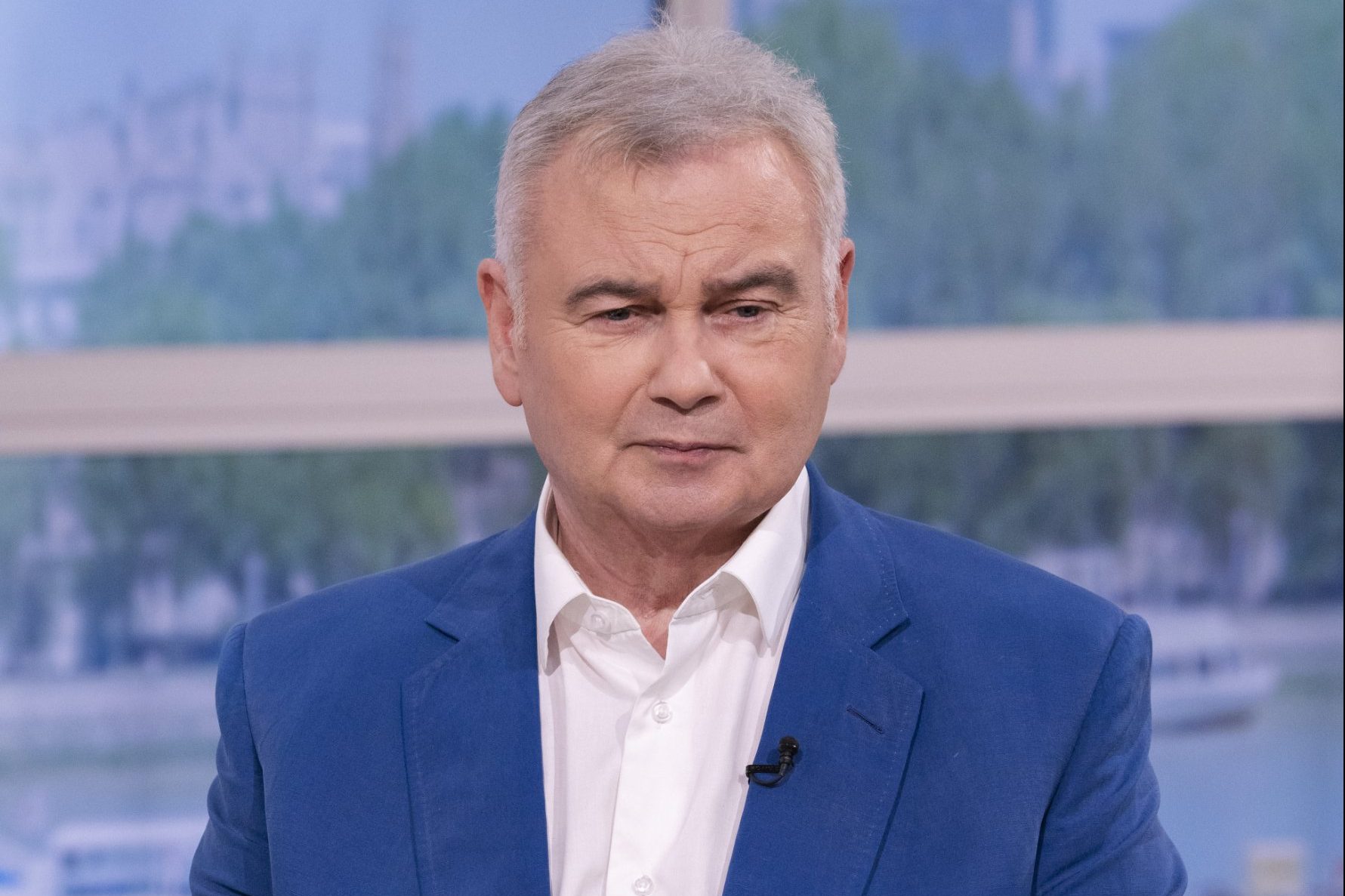 Following 15 years on ITV programme This Morning, it’s been reported that Eamonn Holmes has quit and is soon going to set sail for pastures new by joining GB News.

Having previously worked for the BBC and Sky News, Eamonn joined This Morning in 2006 alongside his partner Ruth Langsford, who had already been a part of the show for seven years.

Since then, he and Ruth have earned hordes of fans, co-hosting the Friday and school holiday slots on the programme before being relegated to just the school holidays earlier this year.

Having presented the Sky News Sunrise programme for 11 years before his stint on This Morning, it will be intriguing to find out what Eamonn’s GB News show is going to be like, if the rumours of his move to the news channel are true.

Amid reports of his departure, here is a career timeline of some of Eamonn’s most memorable moments on This Morning.

Eamonn’s highs and lows on This Morning

It’s been 15 years since Eamonn first joined This Morning in 2006. He previously worked for Ulster Television, the BBC, GMTV and Sky News. Ruth was already at This Morning when he came on board, presenting the show since 1999.

In October 2011, Eamonn issued an apology after calling singer Jonathan Wilkes ‘retarded’ on the show, saying that he did not mean to cause ‘any sort of offence’ and adding: ‘We all make mistakes’.

In 2019, it was reported some people on This Morning had filed complaints about Phillip Schofield for his ‘attitude’ on set, supposedly including Ruth. However, Eamonn reassured fans that he and Ruth would not be going anywhere on the show.

In April 2020, Eamonn was criticised for his comments on the conspiracy theory that speculates on an unfounded connection between 5G and the pandemic. Following hundreds of Ofcom complaints, the presenter read a statement the next day on the show emphasising that ‘there is no connection between the present national health emergency and 5G’.

In September 2020, rumours were circulating that Eamonn and Ruth were going to be replaced in their Friday and school holiday slots on This Morning. Some fans expressed their fears over the news, describing the pair as ‘brilliant hosts’.

Following months of rumours, in November 2020 it came out that Alison Hammond and Dermot O’Leary would be taking over from Eamonn and Ruth’s Friday slot. Eamonn was said to be ‘furious’ at the time, having presented the show for 14 years at that point.

Despite speculation over Eamonn being angry about being replaced on This Morning, he tweeted for fans to ‘welcome’ them onto the programme, wishing them well as he said: ‘Have a ball you two!’

Earlier this year, Eamonn was delighted to reveal on This Morning that his son, Declan, and his daughter-in-law, Jenny, were expecting a baby, meaning that he was to become a grandfather. He admitted he was ‘in tears’ over the news as Ruth celebrated at his side.

Having been suffering from chronic pain, in April 2021 Eamonn shared online that he was in hospital in extreme agony. Fans rushed to wish him a speedy recovery, with the broadcaster revealing in May that he was making ‘progress’.

In August 2021, Eamonn sparked fury among This Morning viewers when he compared Dr Zoe Williams’ hair to an ‘alpaca’, saying that he wanted to ‘pet’ her hair. He later apologised, saying he was ‘mortified’ to have caused offence.

Metro.co.uk has contacted representatives for Eamonn, ITV, GB News and Andrew Neil for comment on the broadcaster’s supposed move from This Morning to GB News.