Dragon's Den winners: Where are they now?

FOR many, Dragon's Den is simply great TV. For others, it has been the start of million-pound ventures.

Here are the entrepreneurs who have thrived since securing investments on the famous BBC show. 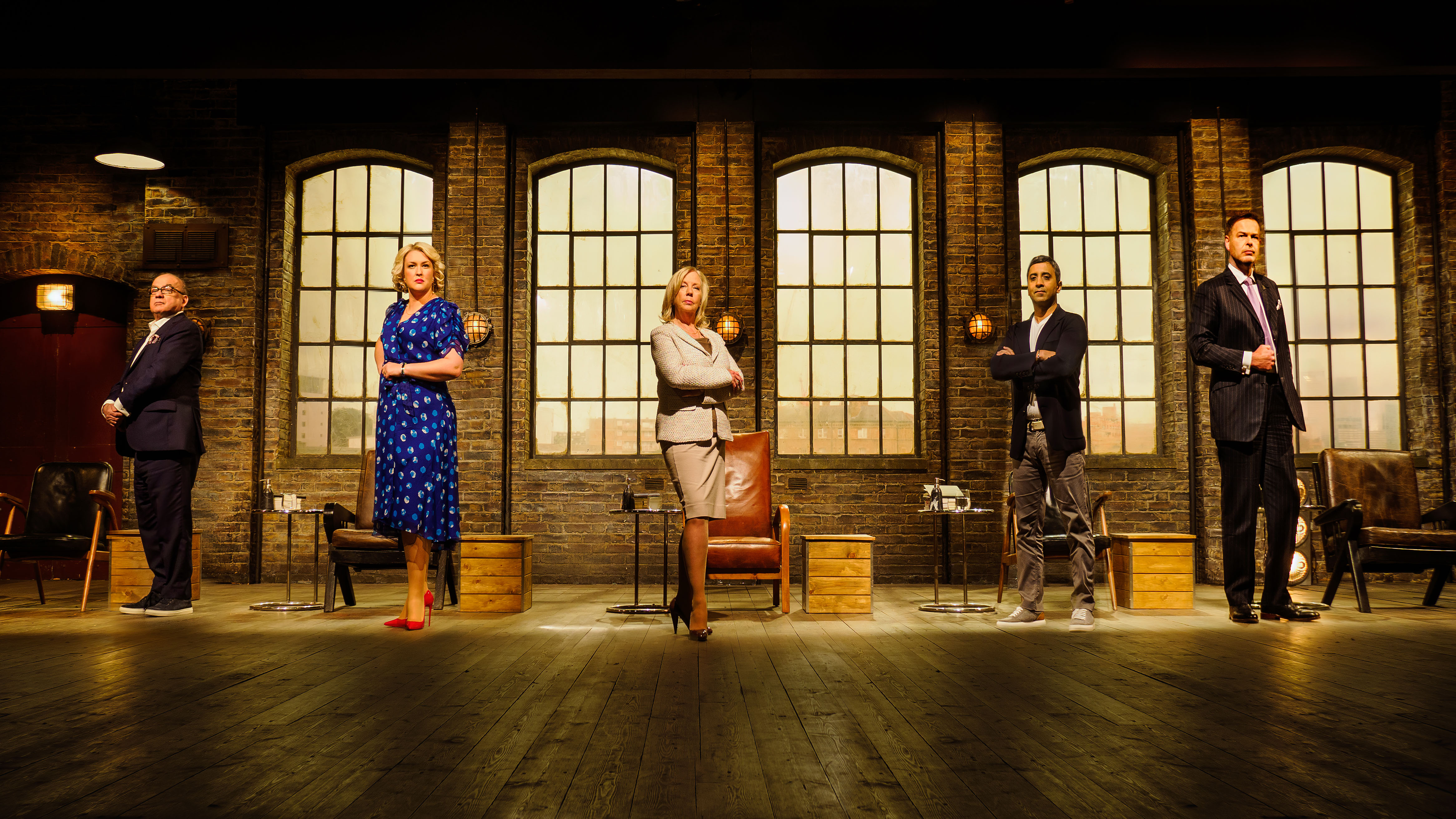 Where are the Dragon's Den winners now? 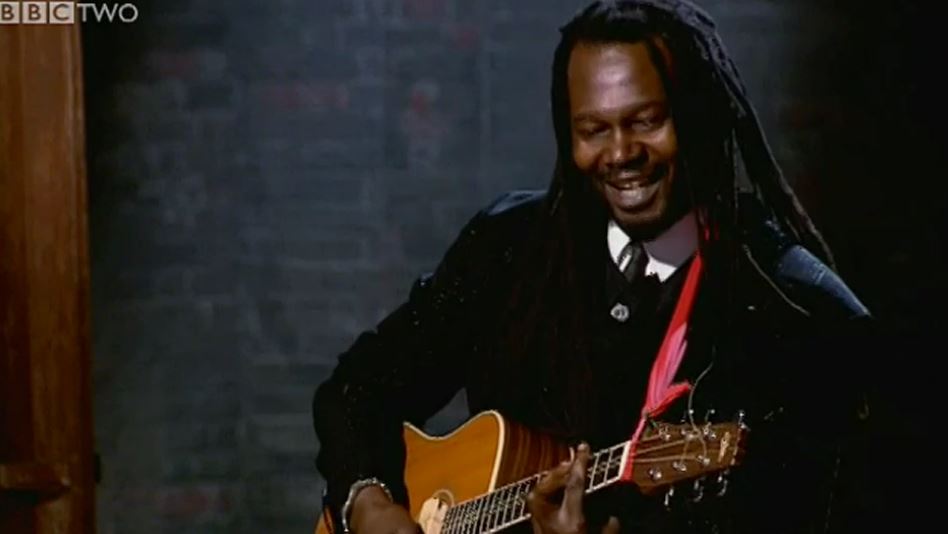 Levi Miller, aka Levi Roots, is one of the biggest names to come out of Dragon's Den.

He appeared in front of the Dragons with a dream to create a global sauce brand.

He won over the investors and sold a 40% stake in his Reggae Reggae sauce company to Peter Jones and Richard Farleigh for £50,000.

The sauce was so successful that it was stocked by Sainsbury's and can now be found in all major supermarkets.

Roots himself is now worth an estimated £30 million. 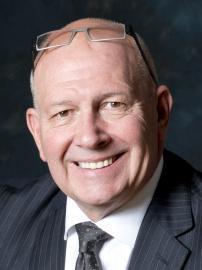 Peter Moule came to the Dragons with an idea for a plastic cable device that helps store electrical wires.

James Caan was impressed with the businessman. He later said: "Peter had recognised that it’s not solely capital which drives success in business: knowledge, experience and contacts can all play a vital role."

Duncan Bannatyne and James Caan invested £150,000 in return for a 36% stake in his business.

Peter's gadget went on to make £25 million in global sales since first appearing on the show. 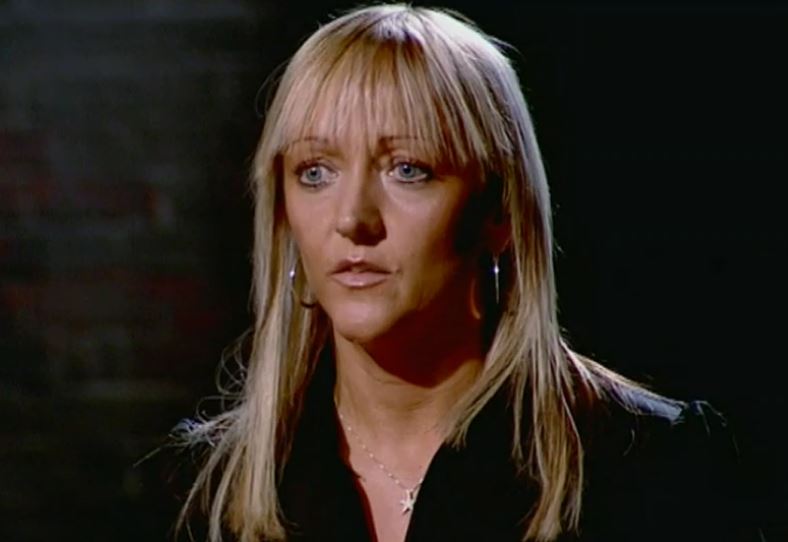 Denise Hutton-Gosney pitched her idea for Razzamataz Theatre Schools to the dragons.

She secured an on-the-spot investment of £50,000 from Duncan Bannaytne, meaning the company was table to launch all over the UK and abroad. 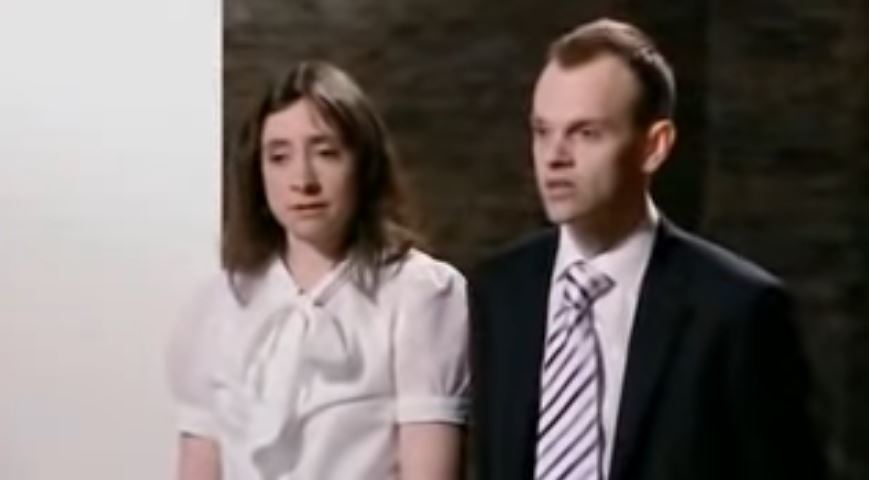 Husband and wife Neil and Laura Westwood pitched their idea of a 'Magic Whiteboard' – a portable whiteboard in a roll – to the Dragons.

Despite a rocky pitch, they secured a £100,000 investment from Deborah Meaden and Theo Paphitis.

The product is now used in schools nationwide and is stocked in Ryman stores and supermakets.

The couple bought back control of their company from Theo and Deborah in 2015.

They have introduced new products such as the reusable Magic Notebook and the Magic Blackout Blind. 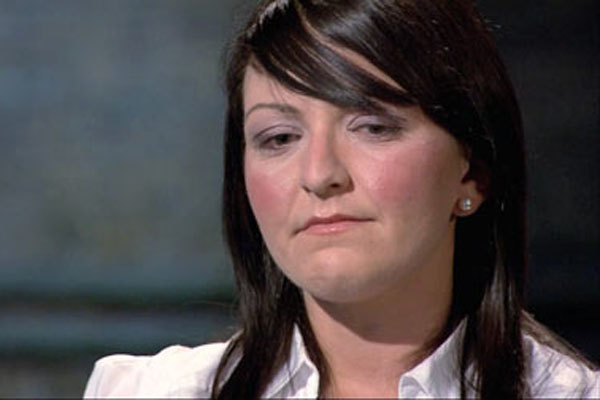 Kirsty Henshaw was the youngest ever entrepreneur to receive funding from the Dragons.

She appeared on the show in 2010 pitching her brand of sugar-free, frozen ice cream alternatives under the name Worthenshaw’s.

Four dragons made her offers but she agreed to work with both Peter Jones and Duncan Bannatyne.

In July 2012, it was announced that Worthenshaw’s had rebranded to Kirsty’s and would create chilled adult ready meals.

The gluten-free, dairy-free meals are now stocked in major supermarkets.

The business is now valued at £4m, and Henshaw has since bought back her shares from Jones and Bannatyne. 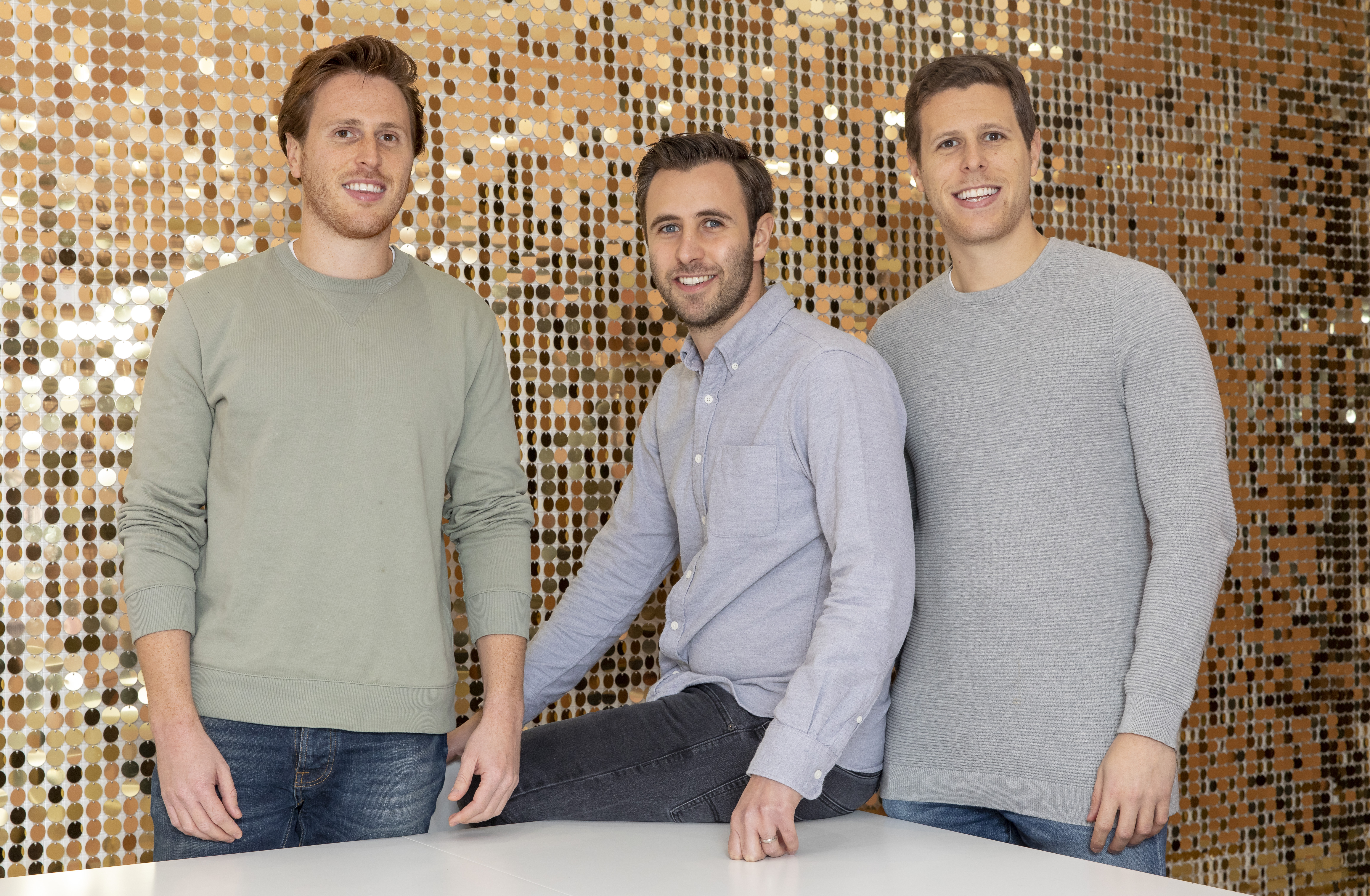 North London brothers James and Richard Gold and their pal Lewis Blitz pitched their phone case business to the Dragons. It was called Skinnydip – a well-known brand these days.

They accepted an offer from Peter Jones but the deal never went through.

However, the business went from strength to strength nonetheless and Skinnydip now has eight of its own stores.

It is a multi-million pound company and the founders are hoping to expand into the Japanese market. 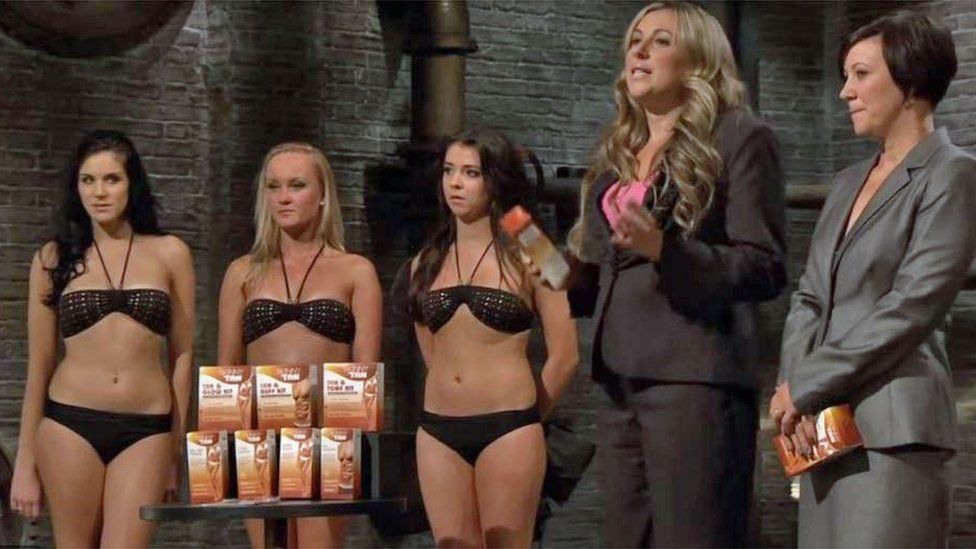 Kate and Louide pitched their brand Skinny Tan to the Dragons.

The concept was a naturally-deriving fake tanning lotion which reduces the appearance of cellulite.

Kelly Hoppen and Piers Linney invested in the idea. 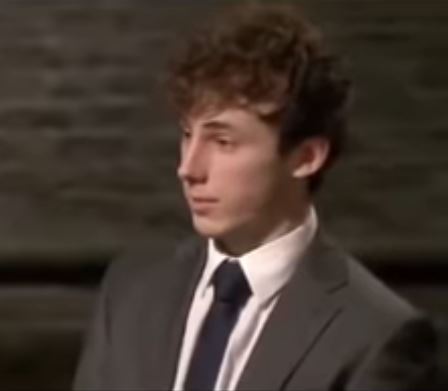 Oliver Murphy beat Kirsty Henshaw as the youngest entrepreneur to ever win investment in the Den at just 20 years old.

His brand, Reviveaphone, specialises in DIY products which can fix damaged mobile phones and Kelly Hoppen made the decision to invest.

In 2018, the brand made an exclusive agreement with Samsung to provide device repairs to its UK customers. 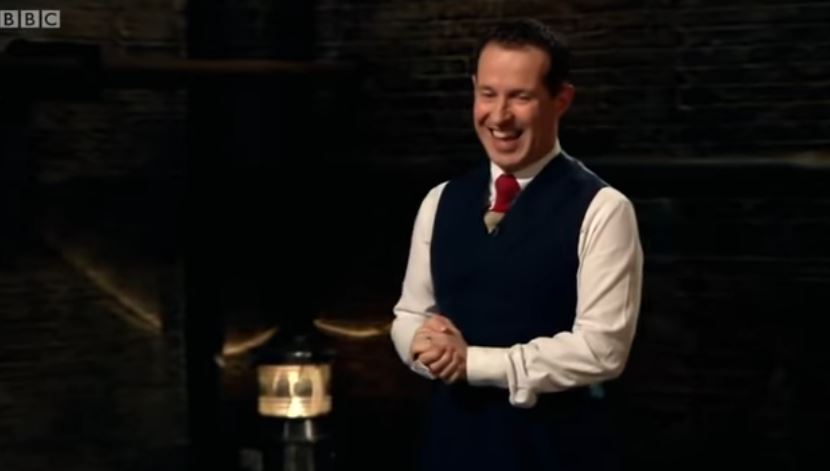 Scott Cupit pitched his dance school, events and entertainment brand to the Dragons back in 2014.

One of the groups even performed for prime minister David Cameron and his family at 10 Downing Street.

Cupit has since written his own book, Swing Dance, which has been published in four languages – English, French, Italian and Spanish. 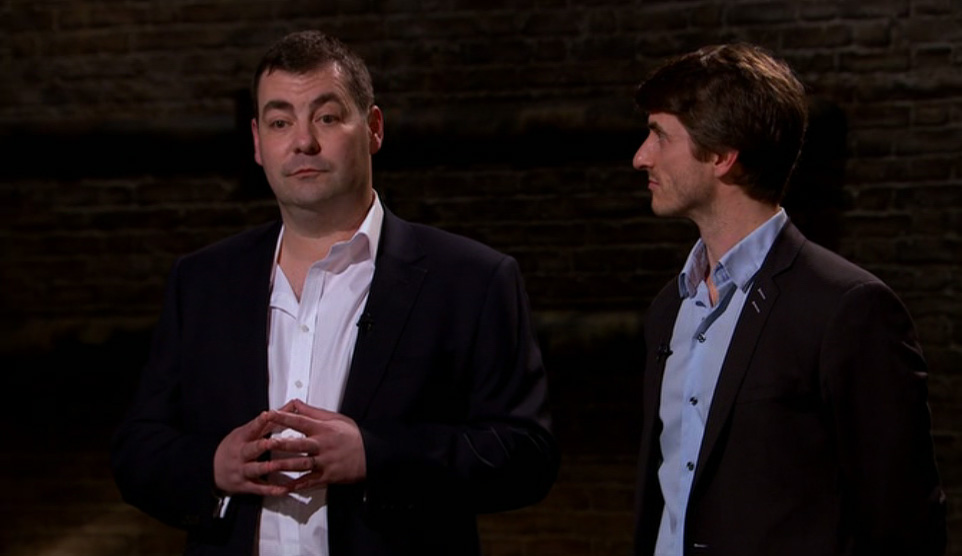 Jon and John approached the Dragons with an idea for a subscription box service delivering monthly artisan gins and sparkling wines.

A year after their appearance on the show, the company saw its membership grow by 70%.

During 2020's lockdown, their membership grew by 66 per cent, selling the equivalent of one gin and tonic every 2.5 seconds.