THE Dragons' Den experts were speechless and close to tears at a retired nurse who spent her pension on her business idea.

Hannah Windrass shocked the Dragons when she told them she'd spent £94,000 on her invention and told her to 'face reality'. 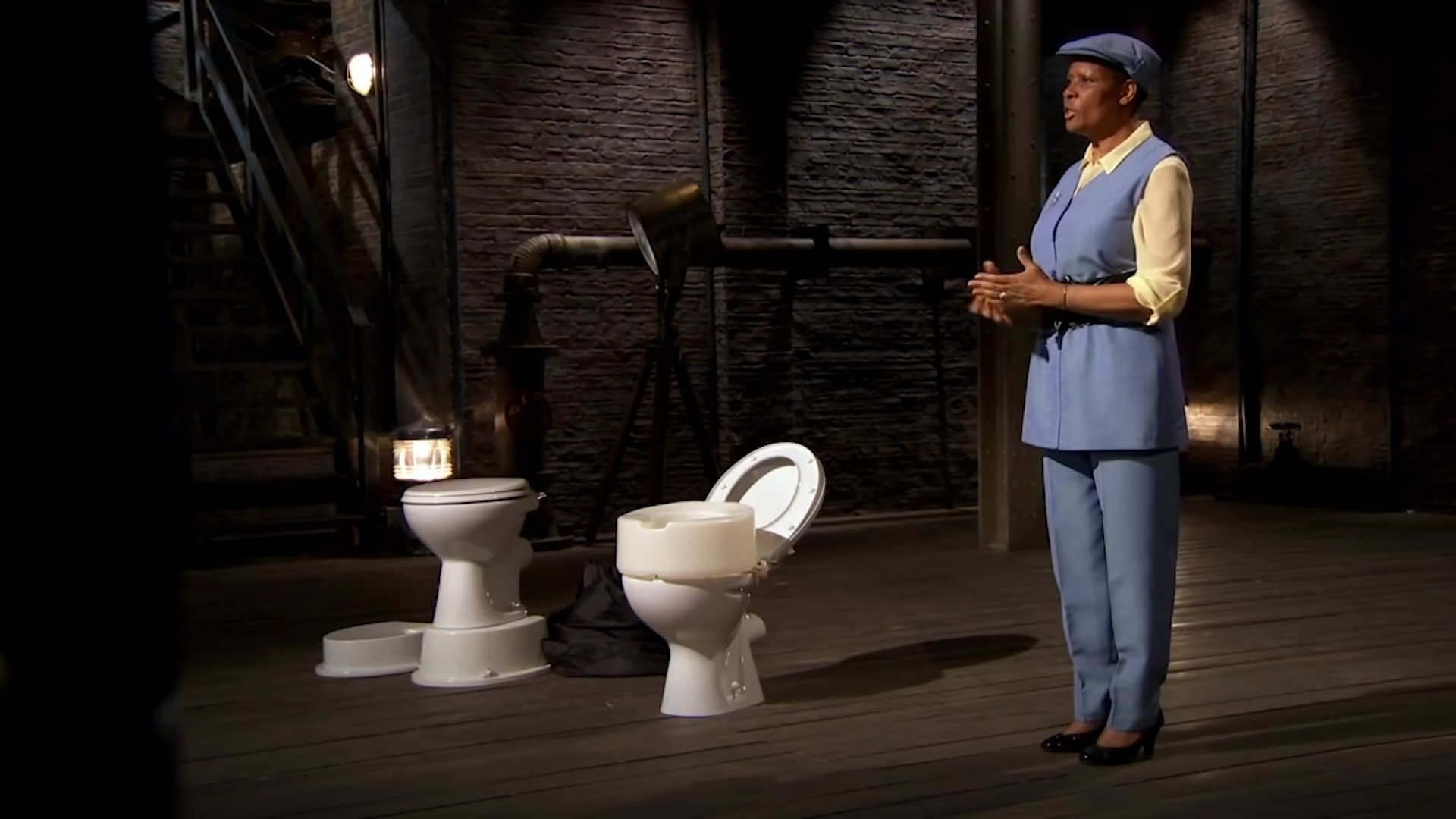 The Birmingham nurse came to the BBC business show hoping to get an £80,000 investment with 15% equity into her 'Knee-Bo' invention.

Hannah explained she invented a contraption to help people who had physical trouble sitting on the toilet or bending over a sink.

In the recently aired repeat, the Dragons all decided not to invest and could not see anything viable in her invention.

Duncan Bannatyne started by saying the "problem" with Hannah's product was that it was not unique and there were similar products out on the market.

But Hannah insisted she patented the idea in 2003 and Duncan asked to see the patent.

He replied: “I don’t know how you could have patented it when it’s already on the market.”

Theo Paphitis then asked her how much she had already spent on her business, and the reply brought Deborah Meaden to tears.

Hannah told them she'd already sunk £94,000 of her life savings and some of her pension into the idea and not received any kind of loan or investment.

A stunned Theo took a minute to gather himself and asked if anyone had given her feedback previously.

“Well everyone who spoke to me encouraged me that it was an excellent idea, and that the demand is there,” Hannah told him.

Theo had some hard words for Hannah, telling her she needs to "face the stark reality of life".

“Either this will work, or people will buy it or it’s not going to work, and you need to get on with your life," he said.

“There’s only a few phone calls you need to make, and you’ll get the answer.

“This is not an investable opportunity for me, so I’m out.”

Peter Jones told Hannah she was a “lovely person” but he wouldn't invest because “there are other ways to raise a toilet” and the Knee Bo was not a “perfect solution”.

Then Deborah shared some words of wisdom: “Please think very hard before you spend any more money.”

Once he finished reading her patent, Duncan admitted he could not invest either.

“I’m sorry but you need to face up to that. You’re a nice person but I’m out.”

Finally, Hillary Devey also said she would not invest, but would ask people she knew at the Princess Trust for all Carers and the Stroke Association if they might be interested in the product. 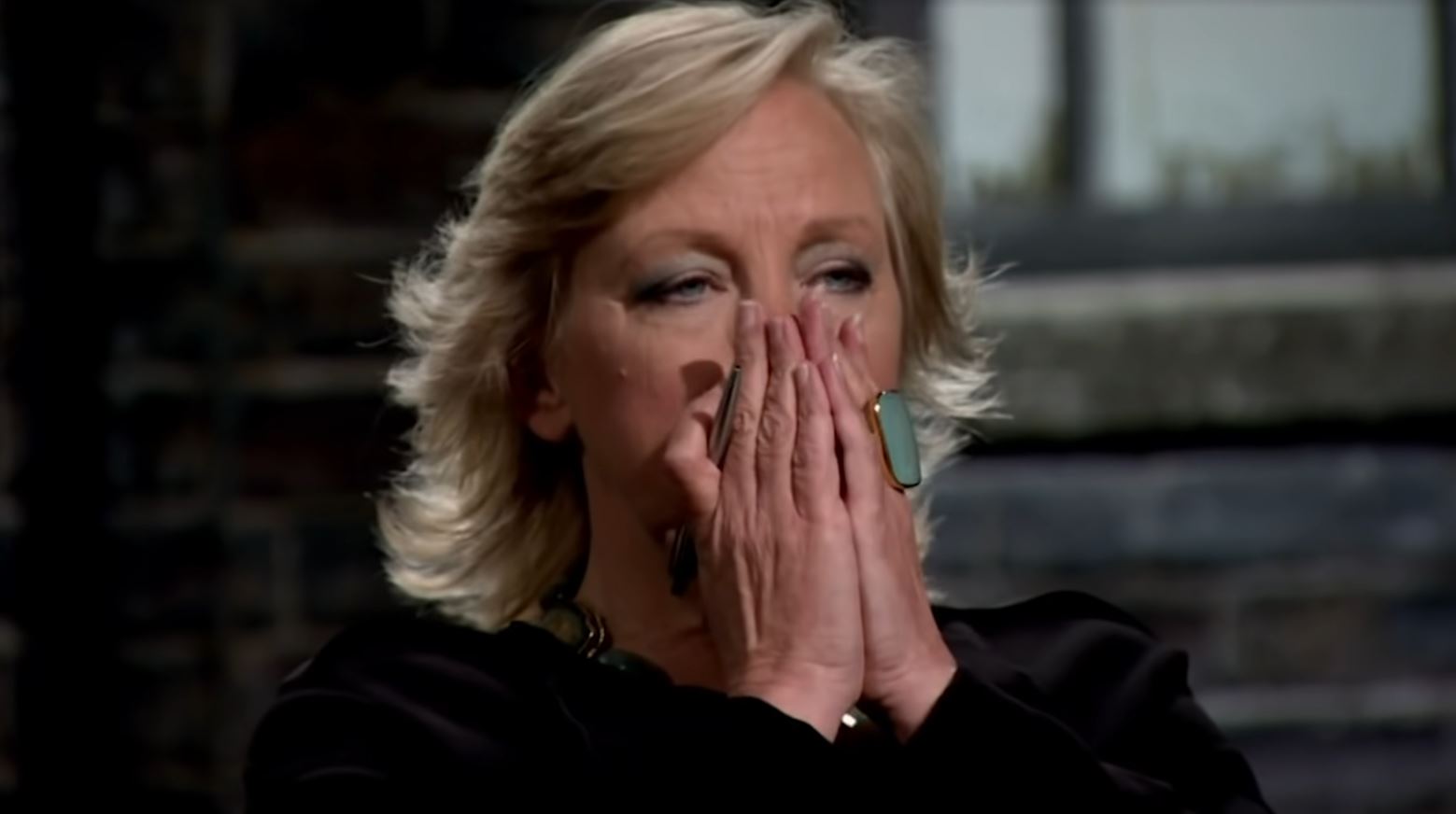 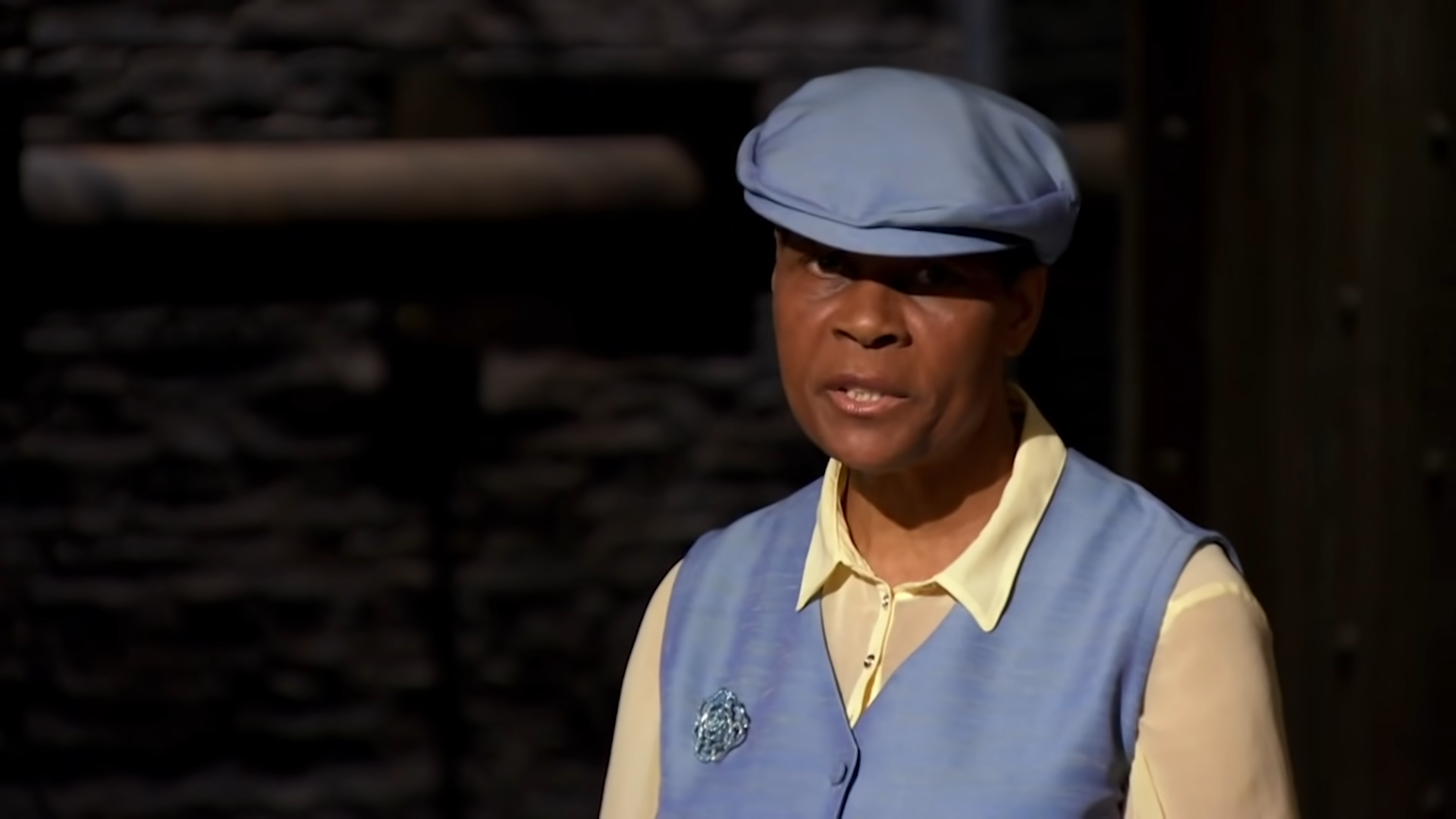 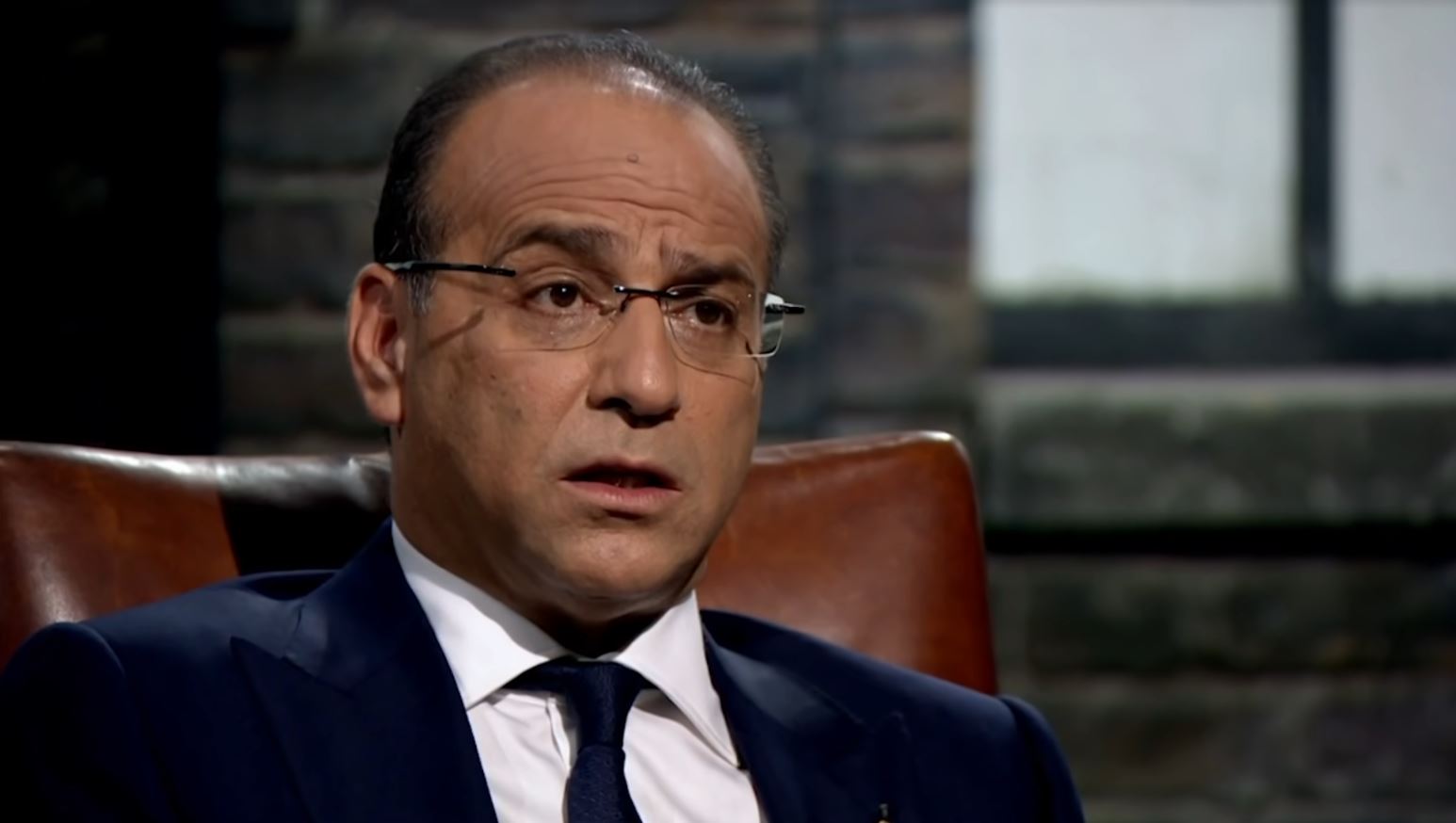