DRAGONS' Den legend Deborah Meaden had a forgotten role in a BBC comedy with an After Life favourite.

The 63-year-old has been a staple of the BBC business show for 16 years, striking fear into the hearts of wannabe entrepreneurs with her no-nonsense attitude. 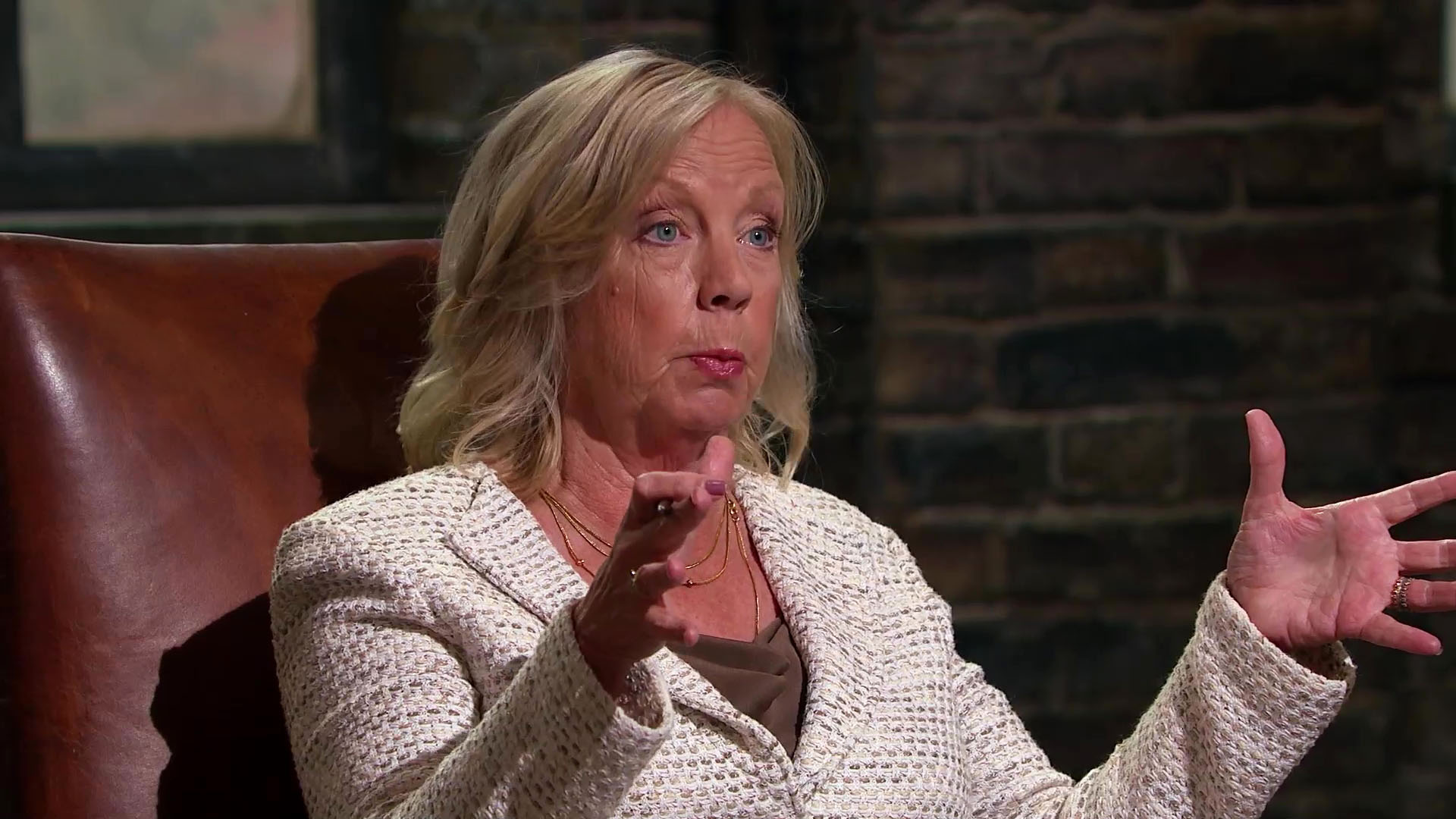 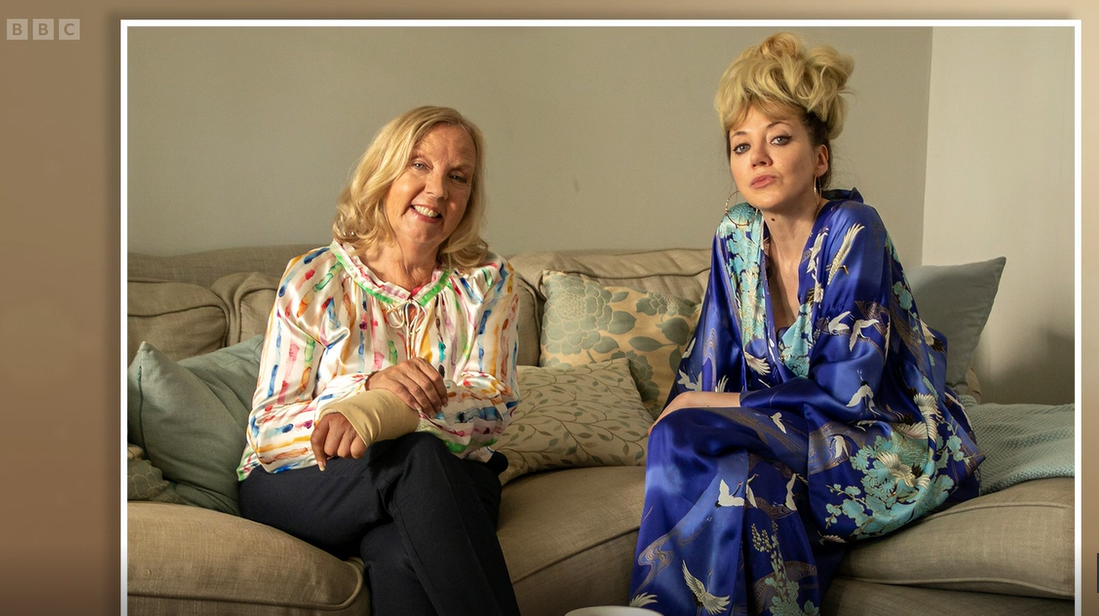 But Deborah has always been keen to show another side to her character away from business, like when she took part in Strictly Come Dancing in 2013.

And earlier this year, Deborah showed off her comedy skills by appearing in BBC series Mandy alongside Diane Morgan.

Diane – who also appears in Ricky Gervais' hit Netflix series After Life – writes and stars in Mandy as the titular character, who tries to navigate life with hilarious results.

Speaking about her comedy role and how it came about on Friday's Morning Live, Deborah said: "I am not going into comedy, I have no idea how that happened!

"Honestly, and I did Murder in Successville and I haven't got an agent.

"I have never asked to do anything but these sort of random things come into my inbox and I think 'Why? Why not? How brilliant'. 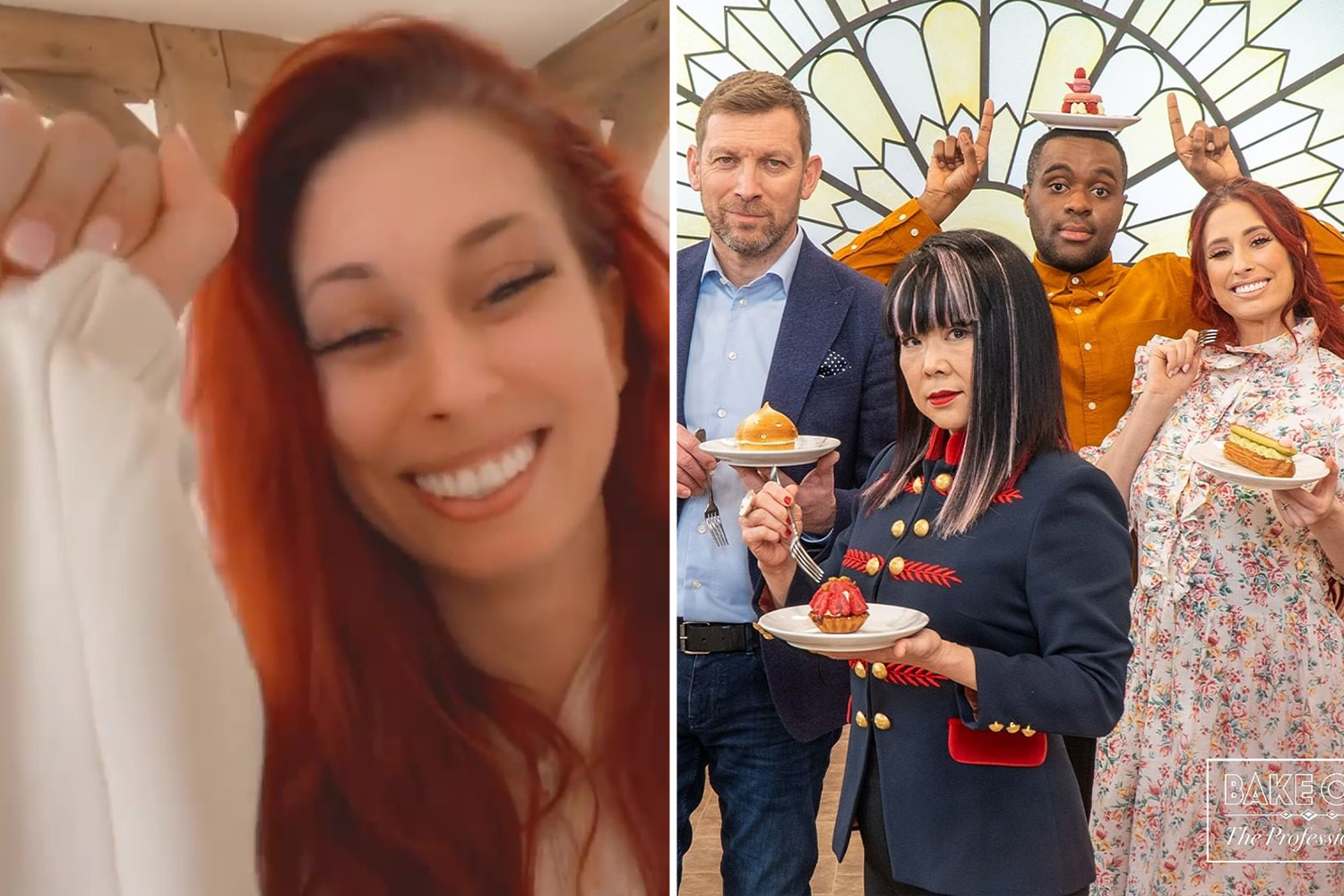 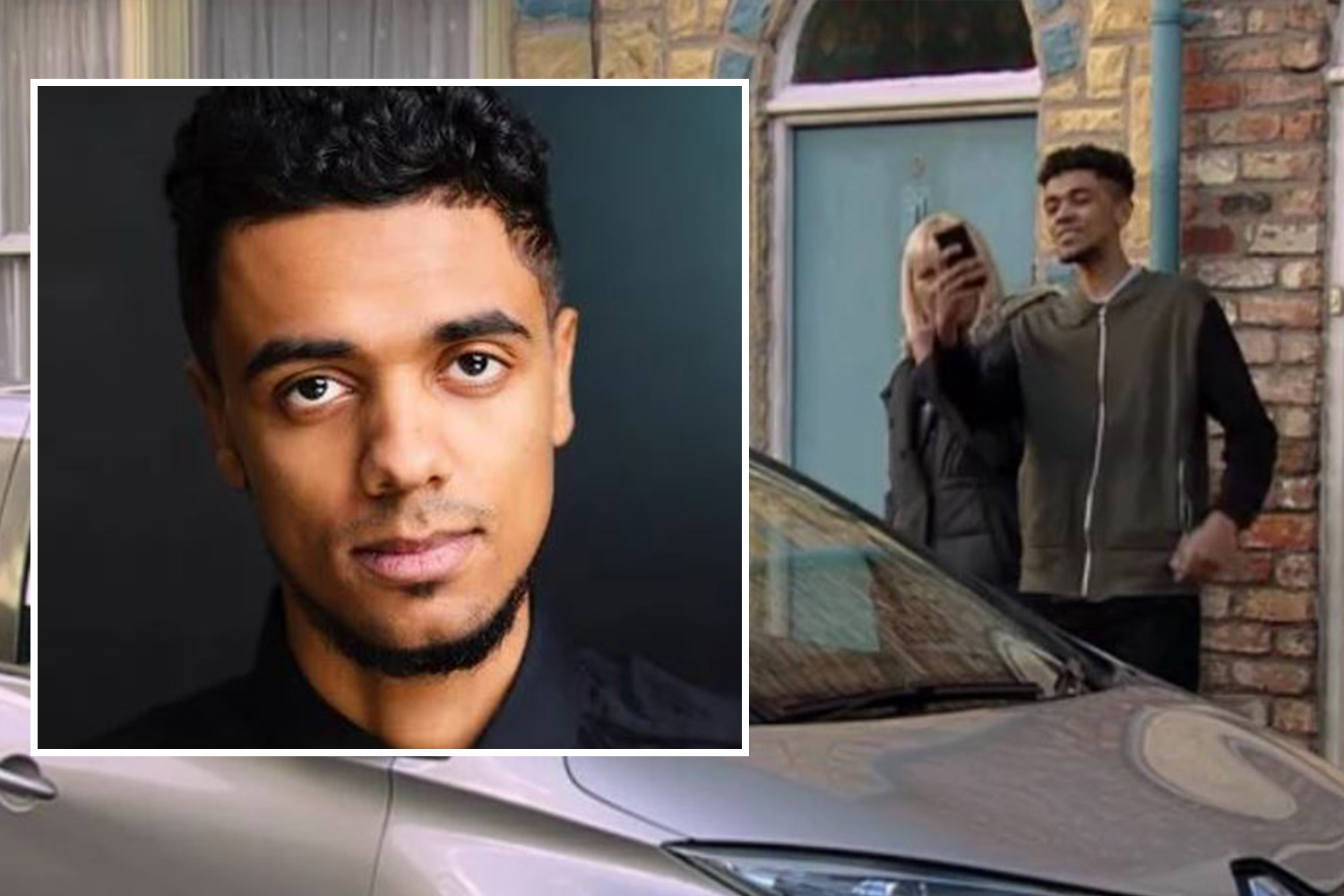 Promising actor, 27, who starred in Corrie died after 'falling ill' on holiday

"Diane Morgan is a comic genius so it's great to be on that."

Morning Live host then asked Deborah if it had put her out of her comfort zone and she joked: "Oh yeah just a little bit! The thing I realised is just let the funny people be funny and just be you, you can't compete with them.

"I was nervous to start with but they were so lovely, you know I just had a good time."

Deborah also starred in Murder in Successville, which airs on BBC Three, in 2015.

Morning Live airs weekdays at 9.15am on BBC One.