DR Alex George has taken his mind off grieving late brother Llŷr by wakeboarding with his other sibling Elliott.

The family trip was a nice diversion for the George brothers, who have been mourning their younger brother Llŷr since he tragically passed away in July following a battle with mental health. 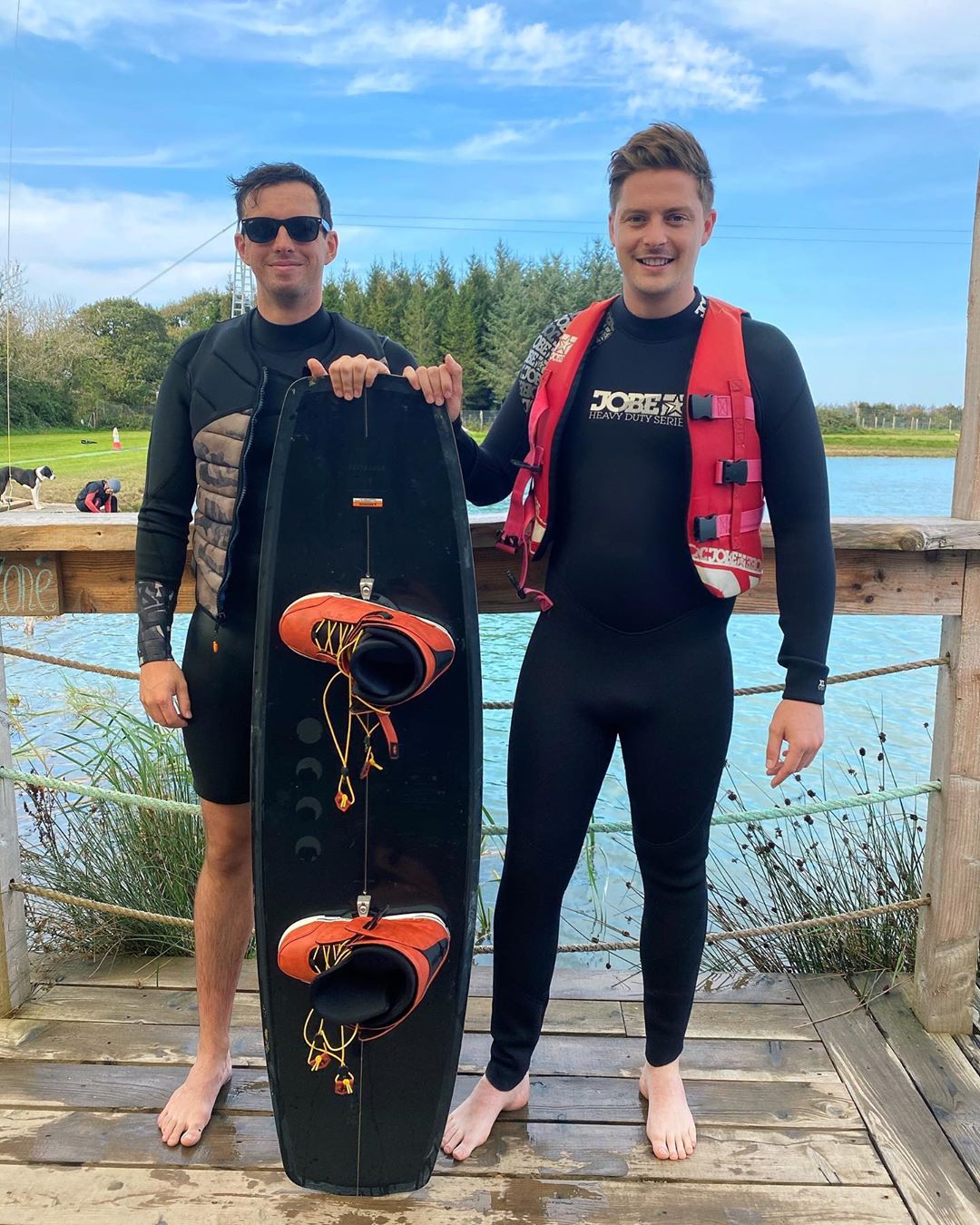 Dr Alex, 30, posted a photo of himself and Elliott both grinning as they stood next to a wakeboard.

The brothers were fully garbed up in wetsuits and buoyancy aids, as they posed for the sweet snap at Pembrokeshire Wake Park.

The A&E doctor lovingly captioned the post: "HAPPY BIRTHDAY 🥳 to my not so little brother @Elliott_george 🙌Proud of you mate 💙".

In the same post, Alex shared a video of Elliott sweeping and spinning along the wake-boarding equipment, showcasing his evident talent at the sport. 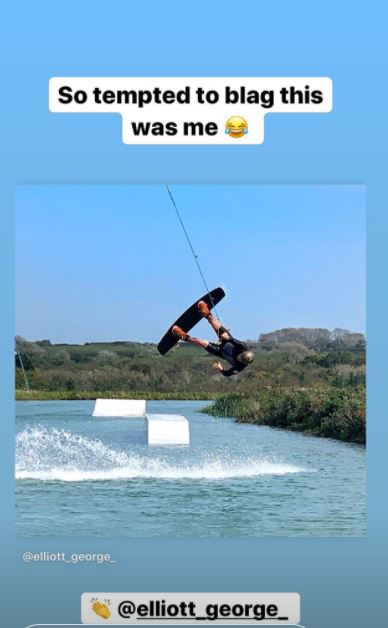 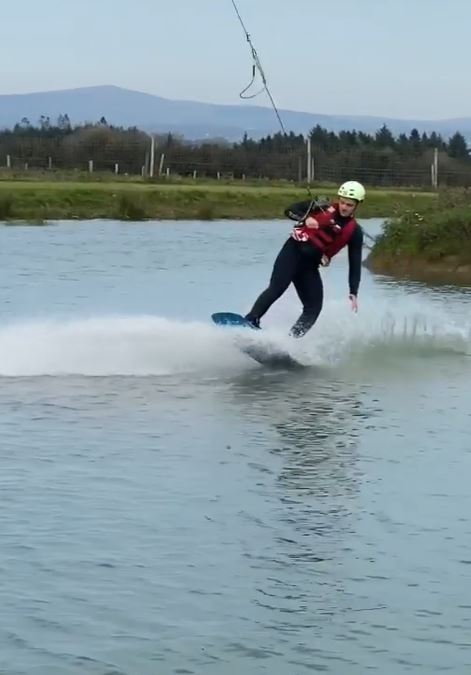 The video then cut to a shot of Alex falling rather unceremoniously into the water, without even attempting the tricks his brother was mastering.

Dr Alex teasingly wrote in the caption: 'You can see by this video which one of us took the sporting talent.. 😂😂'

The trip out comes as the George family are continuing to grieve Alex and Elliott's youngest brother, Llŷr, who tragically died by suicide during the summer at the age of just 20.

Let's all vow to ask for help when we need it, and listen out for others.

This week Alex opened up about the experience during an appearance on Lorraine.

The former Love Island star said he would "never get over" the grief while speaking about the "tremendous guilt" he felt over not being able to protect him.

He said: "It’s been the toughest time of my life imaginable. It’s something as a family that we never expected. 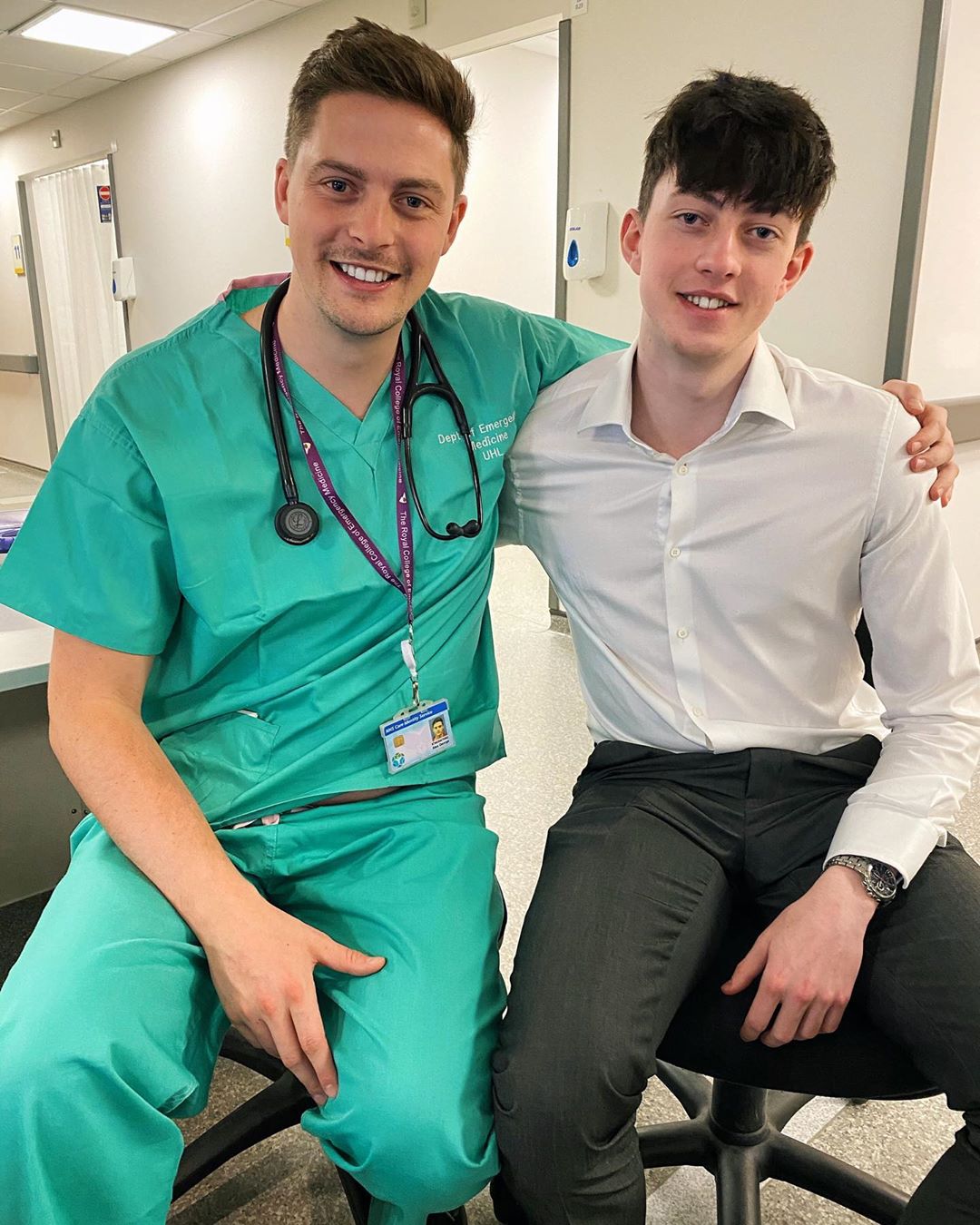 "We were so excited for Lyr to go to medical school. We were all looking forward to the future and the pandemic coming to an end.

He added: "My life is before and after this. I’ll never get over it.

"I felt tremendous guilt. I am his older brother, I’m supposed to protect him."