Sagging in the polls, COVID-19 infected Donald Trump has been rage tweeting all day, but his doctor claims the ex-Celebrity Apprentice host is ready to return to the campaign trail this weekend.

On Thursday evening, the White House dropped a “Health Update” from Trump’s physician that “based on the trajectory of advanced diagnostics the team has been conducting, I fully anticipate the President’s safe return to public engagements” on Saturday – as you can see in the note from the circumspect Dr. Sean Conley below:

October 10 will ten days since Trump allegedly first tested positive for COVID-19. Requiring oxygen on October 11, the 74-year old former real estate developer then spent four days in Walter Reed Medical Center. After a series of videos, staged pictures signing blank pieces of paper and a joyride to see supporters, Trump returned to the Executive Mansion on October 6 to a make even more videos. 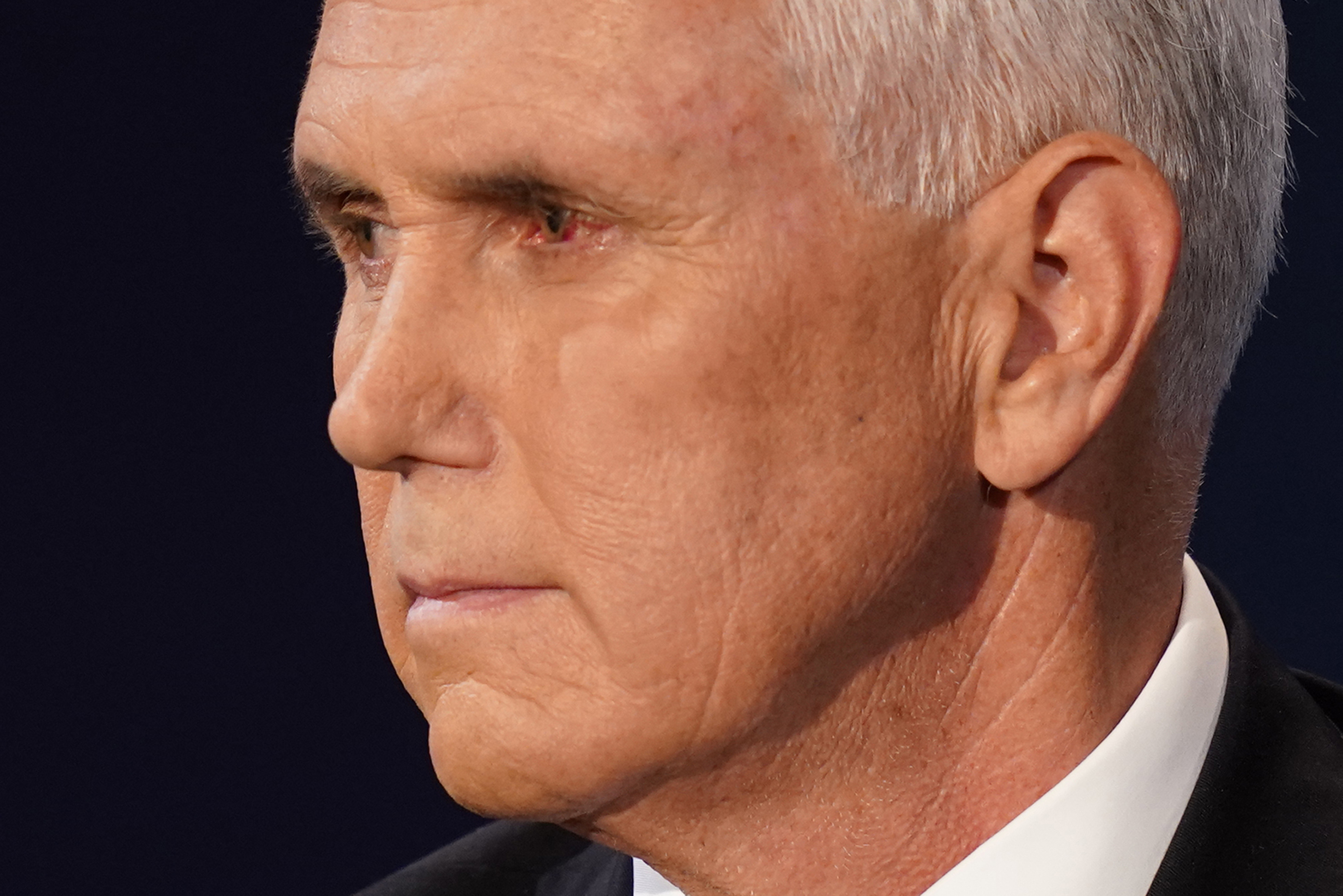 The late-ish breaking news of Trump’s getting the almost all clear comes after VP Mike Pence suddenly today cancelled a trip to his home state of Indiana tomorrow. Despite his obvious eye ailment at last night’s debate with Kamala Harris, there is no indication that Pence has contracted COVID-19. However, even as his Friday travel has been cut, the campaigning VP still has a full day of events on Saturday and October 12.

At the same time, Speaker Nancy Pelosi is talking the 25th amendment based on how more unhinged than usual the heavily medicated POTUS has been the past few days. Tomorrow, the California Democrat who is second in line to the Presidency will be holding a press conference “to discuss the introduction of the Commission on Presidential Capacity.”

Oh yeah, the second Presidential debate that was scheduled for October 15 with poll leading Joe Biden has collapsed too. In that case, Trump refused to go virtual as the Commission on Presidential Debates recommended today. This lack of concern comes as even as his wife, many members of his inner circle and the White House staff have also tested positive for the coronavirus.

Still, at the rate of chaos in the Oval Office right now, this will be old news in just a few hours.

More than 212,000 Americans have died from COVID-19 the past several months, with nearly 7.6 million confirmed cases of the disease in this country.