Dom Littlewood’s latest BBC investigation series gives viewers an insight into the secrets of Britain’s most secure institutions, businesses and buildings. Having a first-hand look at what it takes to bust criminals, Dom also spent some time with the UK Border Force to understand their ways of preventing illegal items from entering the country. When recounting what he was most surprised at while working with the team, Dom revealed the “lucky break” they encountered when searching one of the lorries.

“Well, that was pretty amazing. We covered different things being imported over and we worked with the police and the Border Force authority to look into the freight section,” he told Express.co.uk and other press.

“Now amazingly this port brings in 1000 lorries a day and these men and women down there, they’ve got to try and spot people smuggling illegal things in and there’s also things coming in which sometimes they’re not aware of.”

Dom continued: “For example, sometimes animals, cats might get the back of lorries and find it nice and warm or go to sleep. You know, that might have happened in Cali. 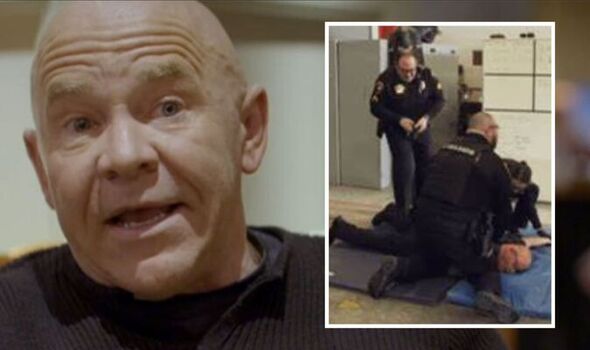 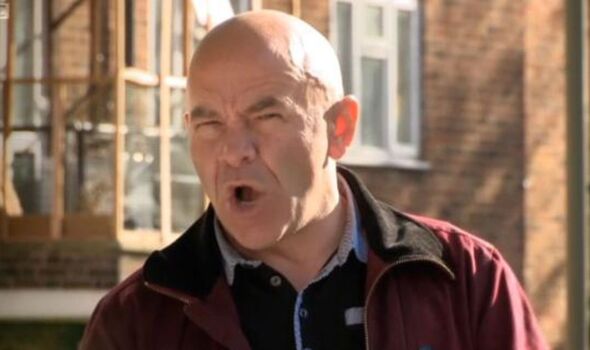 “Now they’ve got a great big warehouse down there with three-foot concrete walls and it’s basically one of the largest X-ray machines you’ve ever seen in your life.

“This x-ray is so powerful it can even see through the engine block and they showed me some historical cases where they spotted guns or packages or animals and people.

“Coincidentally, the one that came in had suspicious properties. So we immediately went down and the guy who drove it came from Macedonia.

“He had to get out the lorry while they inspected it and then it turned out he had 10 kilograms of coke under his mattress,” he revealed. 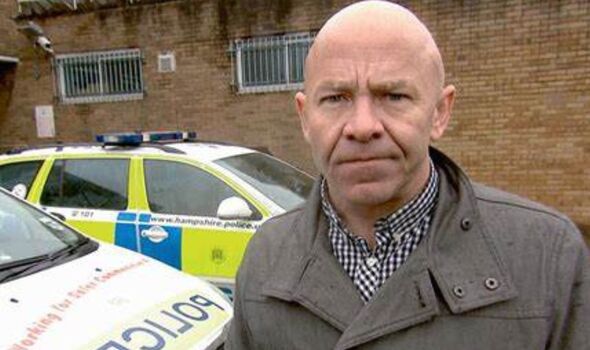 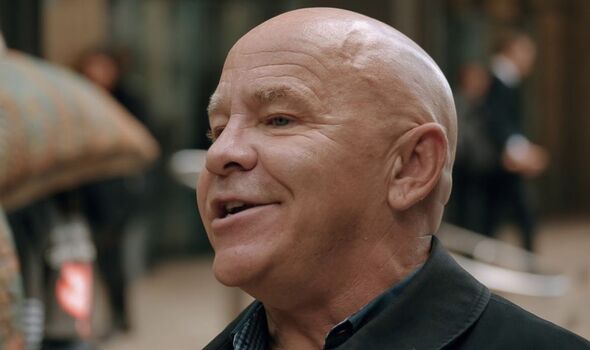 Recalling the moment, Dom exclaimed: “Oh my god! Well, at that point, he was put under arrest and they take him off to the side, but now no one’s allowed in the truck until the forensics team arrived.”

“So the guy who’s now sitting in the lorry, he’s got rubber gloves on and goes to the glove box and another five kilograms fell out and his inhaler wasn’t there,” he continued.

“So safe to say that guy won’t be won’t be seeing the light of day for but while we were filming so it’s very, very strange how it works.

“It shows how thorough these people are, that was a lucky break but a lot of it is intel led, they might have intel coming from abroad so, there’s a lot going on behind the scenes as well,” he admitted.

The series is just another investigative documentary to add to Dom’s successful career, but he has since revealed he is taking a break.

He explained: “Well at the moment, so I’m taking a little bit of time off, getting a little tired. I’m helping my good friend Steve.

“He is sailing his boat across the Mediterranean East. He has taken early retirement and bought a boat and he’s now going to live on it in Turkey.”

The series will show audiences how drug hauls and smuggling are handled at the channel, with the force patrols implementing the laws where needed.

Additionally, the series will hear first-hand testimonies from victims of crime and give valuable insight into how the team has mitigated against it from happening again.

Dom also takes a closer look at home when it comes to security within high-profile concerts and sporting events.

Maximum Security airs on BBC One at 10am from 29th August.