DOJA Cat was slammed as "racist" for her past chat room conversations as the star released a new music video for Best Friend with Saweetie.

The rapper and singer would apologize after the convos were first unearthed. 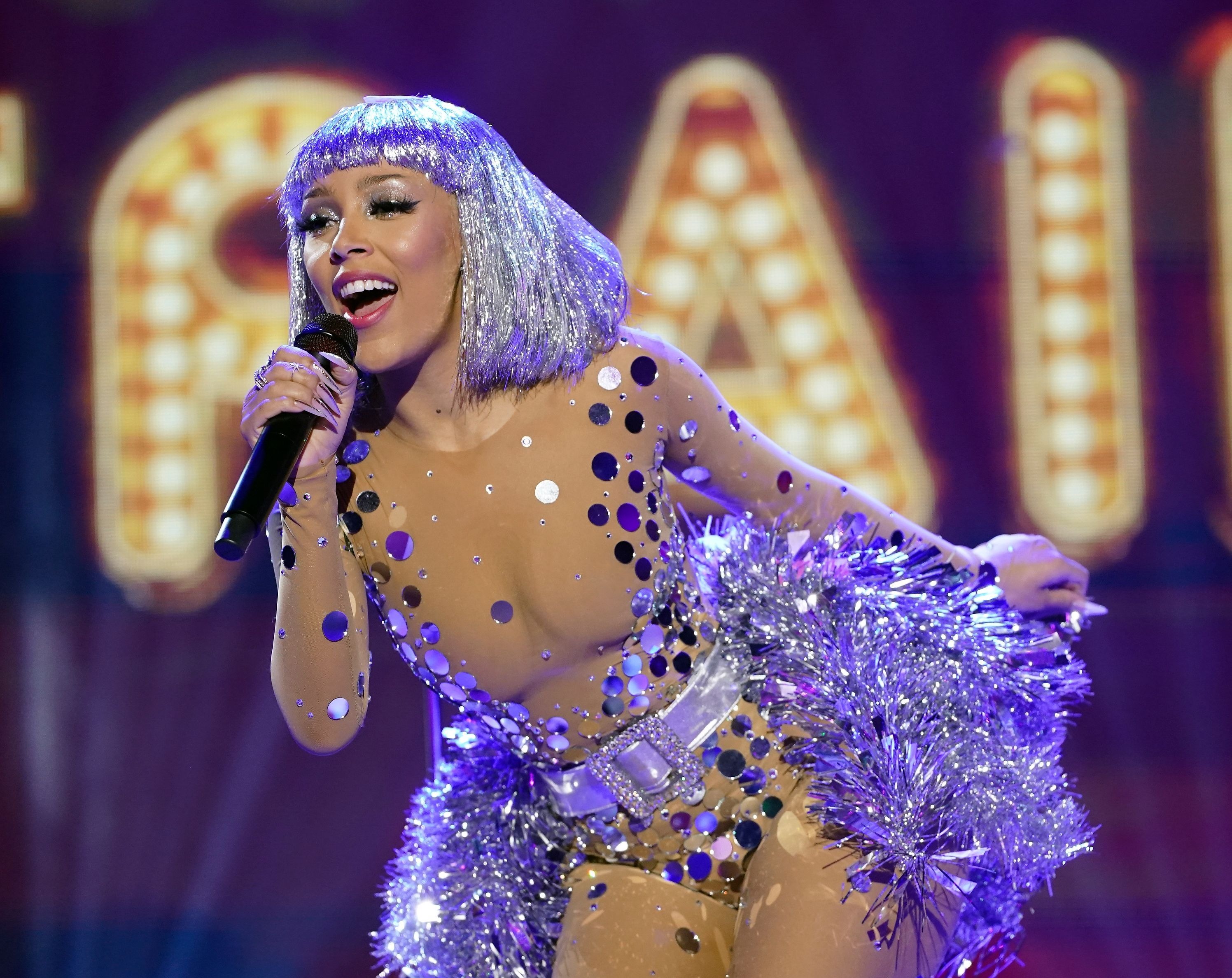 The 25-year-old racked up the views once again for her latest music video as it has already reeled in over 2.6 million views on YouTube.

The song – which calls out misogyny and shines a light on camaraderie – shows Doja and Saweetie celebrate their friendship and hop in a bejeweled fancy car before heading to the strip club to have a slumber party.

However, it's not the music video that is grabbing attention, it's Doja's past as fans made sure to remind her of just that as they took to the comments section to share their harsh thoughts.

One person said: "She was in those racist chat rooms," while another added: "wait did people just forget that doja cat was in those lil chat rooms w the racists?"

A third added: "Doja cat is forever cancelled for me sorry," while one chimed in," Doja Cat is racist."

The vocal fans are referring to an incident back in May 2020 where videos surfaced of the entertainer participating in alt-right chat rooms.

In the rooms, she also made sexual comments to men who were reportedly white supremacists.

Doja – a.k.a Amalaratna Zandile Dlamini – would take it to Instagram to apologize – however, it has since been deleted.

She wrote: "I understand my influence and impact and I’m taking this all very seriously. 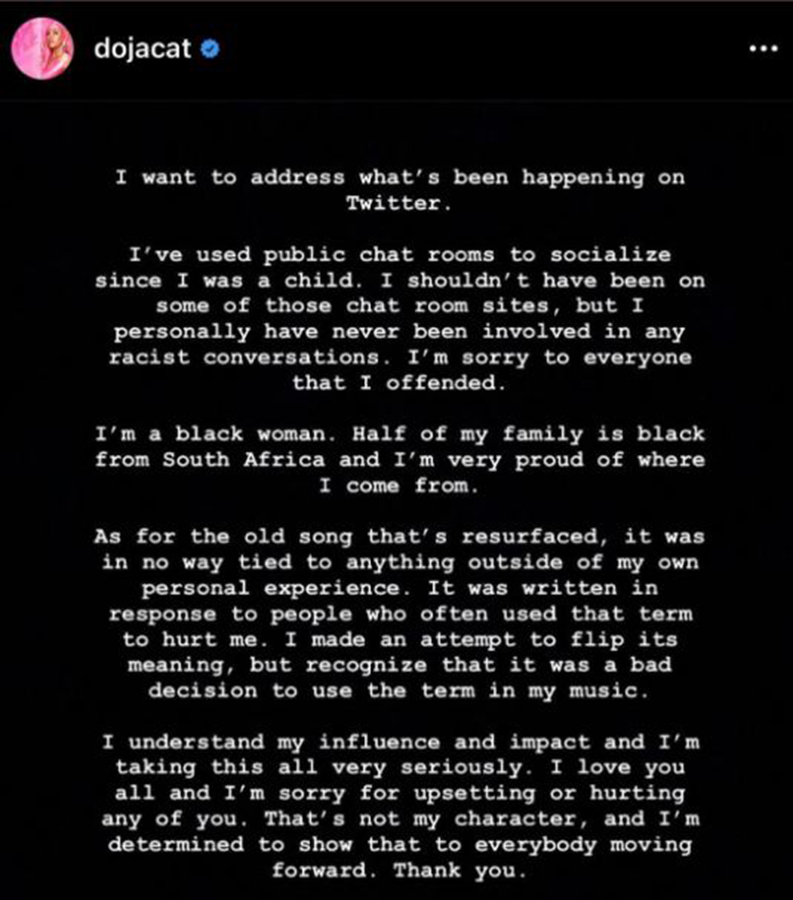 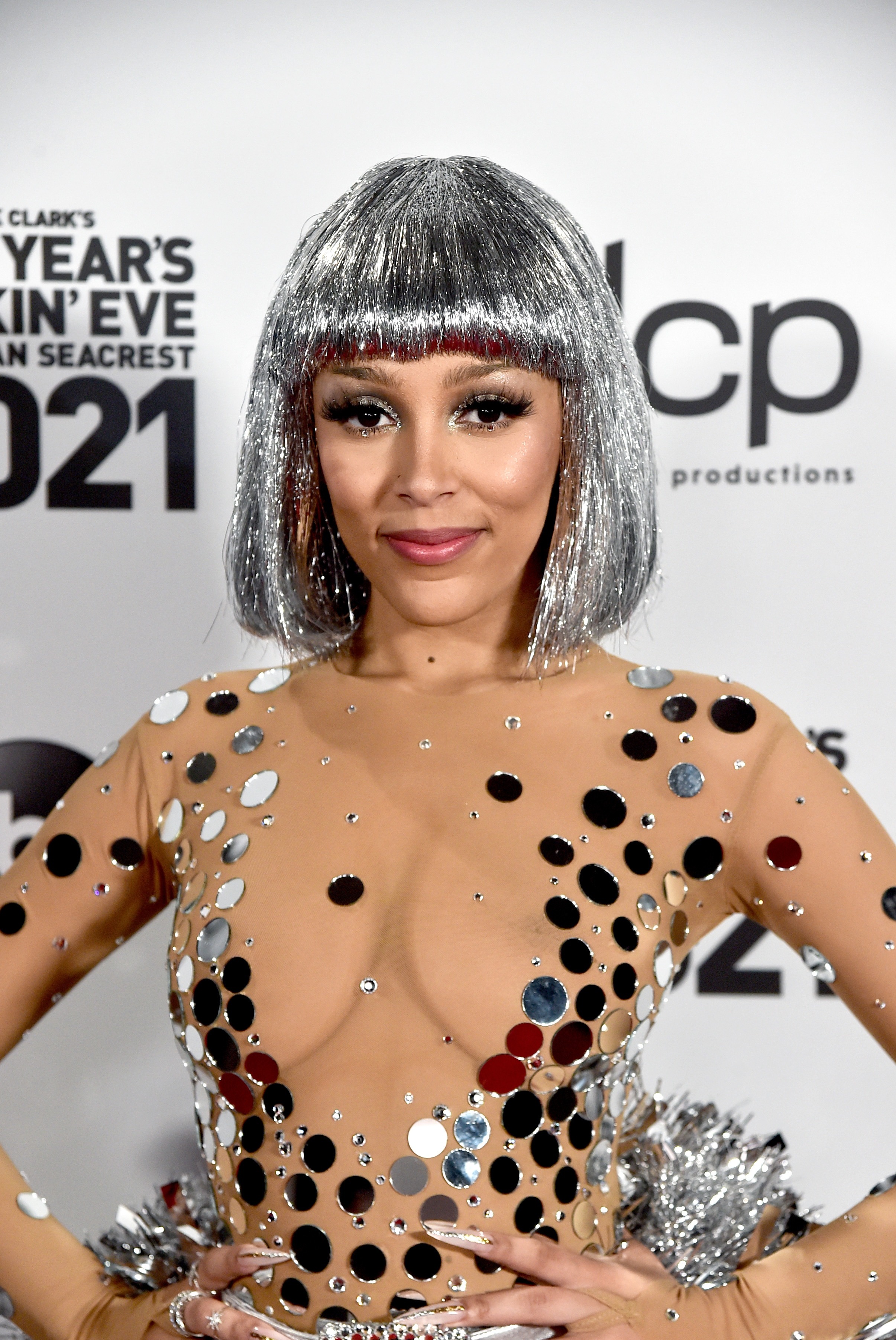 “I love you all and I’m sorry for upsetting or hurting any of you. That’s not my character and I’m determined to show that to everybody moving forward."

The hitmaker added: “I’ve used public chat rooms to socialize since I was a child.

"I shouldn’t have been on some of those chat room sites but I personally have never been involved in any racist conversations. I’m sorry to everyone I offended.”

Her apology came just a few months after she touched on the incident in an interview with Paper magazine. 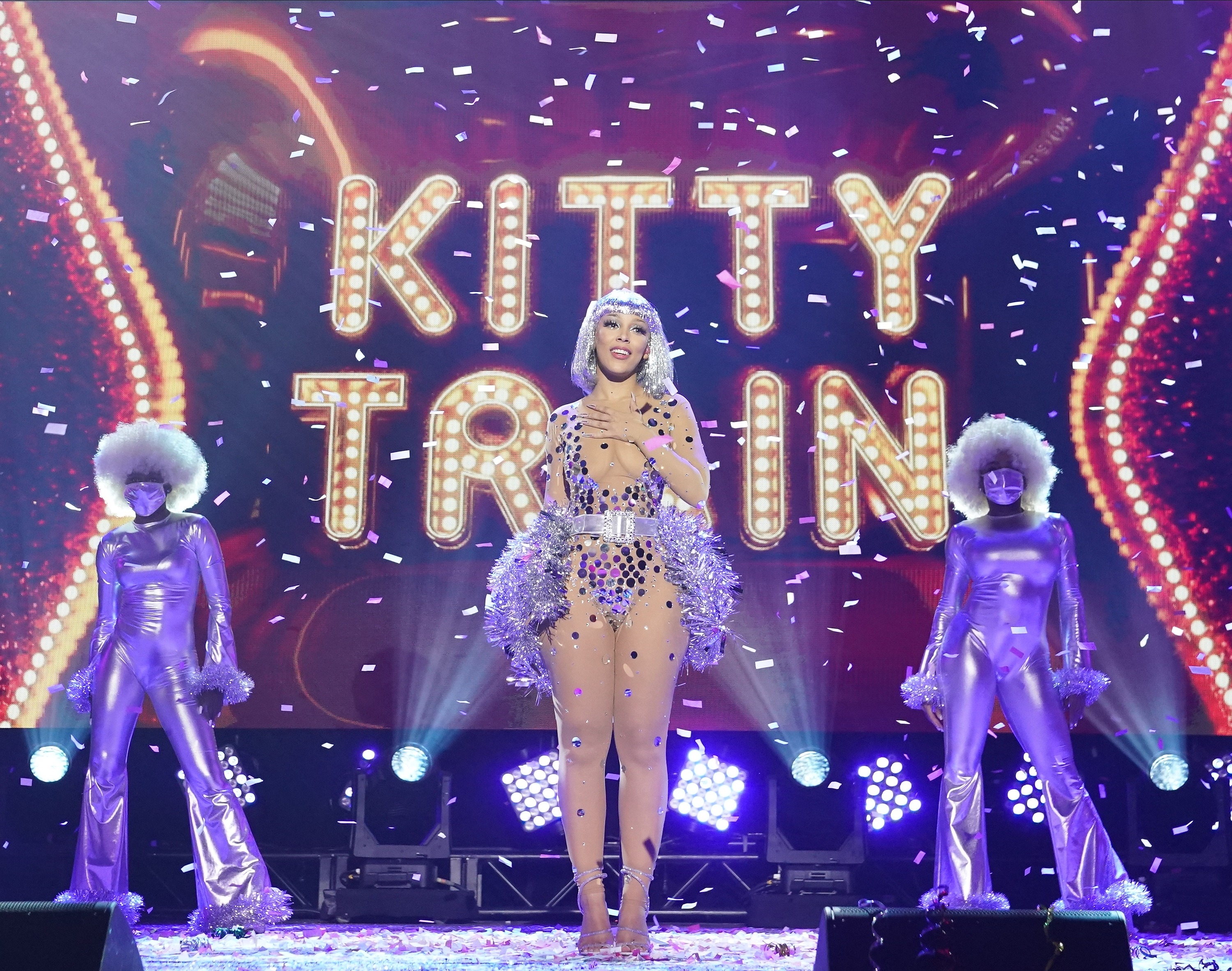 She said: "People would pick on me and use horrible, horrible language, just the worst, and I just didn’t understand why people were so crazy on there.

"So I became the person who would make offensive jokes and do things sort of out of the box.”

In 2015, Doja would upload a track titled Dindu Nuffin to her SoundCloud – she would later remove it.

Dindu Nuffin is known as racist slang term that was coined in alt-right online circles to demean victims of police brutality who “didn’t do nothing.”

She would claim that the song was "in no way tied to anything outside of my own personal experience."