The 32-year-old highlighted her taut midriff in a series of outfits in an Instagram video promoting her fashion endeavor. 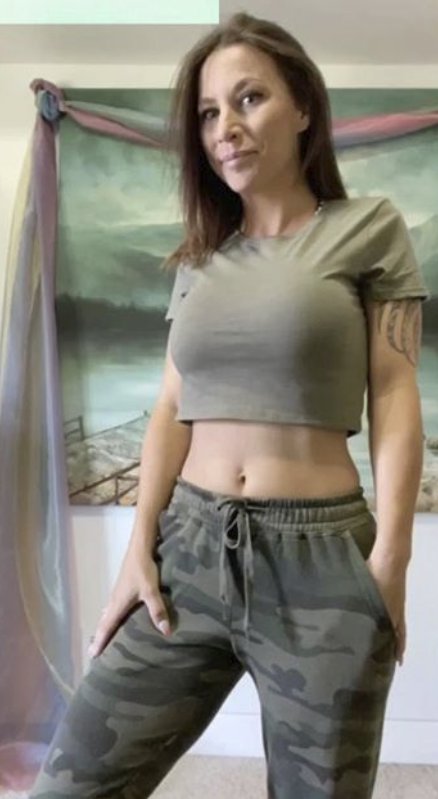 In one photo, she donned a khaki-coloured cropped T-shirt, which she teamed with a pair of camouflaged joggers.

Then in another she posed in a cropped black vest top and high-waisted white and grey marl joggers.

Her social media post comes after she recently visited her sister Barbara Katie’s grave following the 14th anniversary of her tragic death.

Barbara Katie tragically passed away aged 23 from injuries sustained in a car accident near Fairbanks, Alaska on May 19, 2006, a day before Dog wed Beth Chapman. 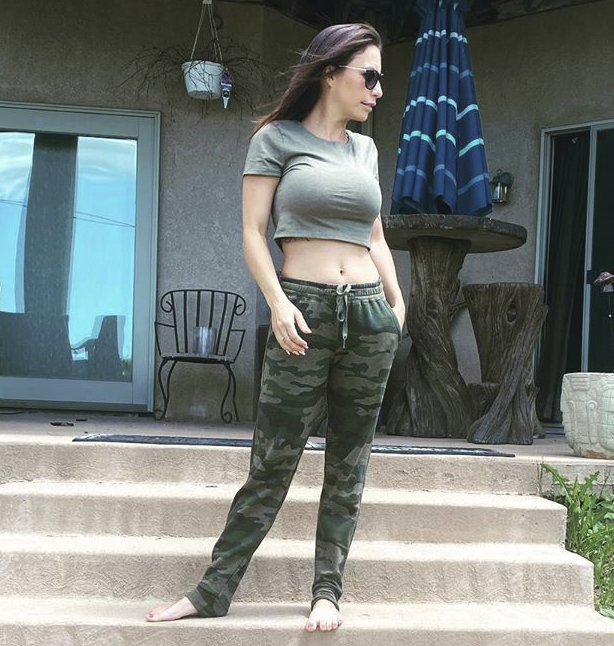 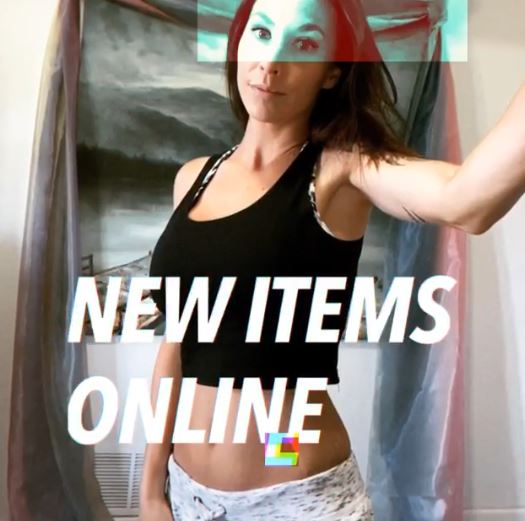 Last month, Lyssa, who lives in Hawaii, flew to Colorado for a family fishing trip and during her stint at home decided to visit her late sister's grave.

Taking to her Instagram Stories, the reality star honored her sister's memory as she shared a short clip of her sister's resting place in a cemetery in Jefferson County.

Lyssa recently came to the defense of her father as he moved on from his late wife Beth and got engaged to Francie Frane.

In an exclusive interview with The Sun, Lyssa said her dad and new love are "really cute" and "adorable" together and the 51-year-old fits in with the family perfectly. 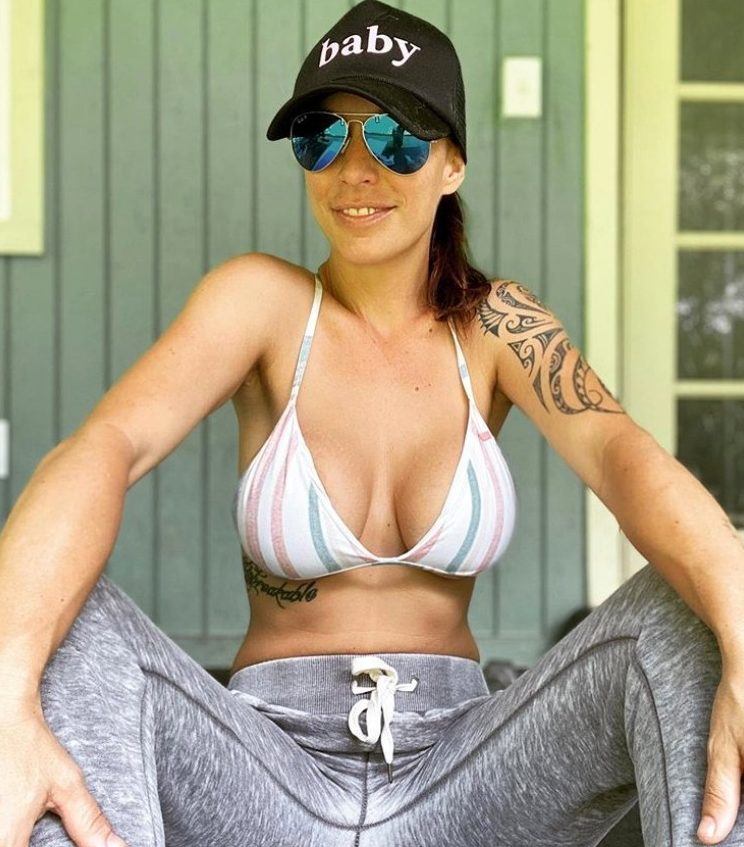 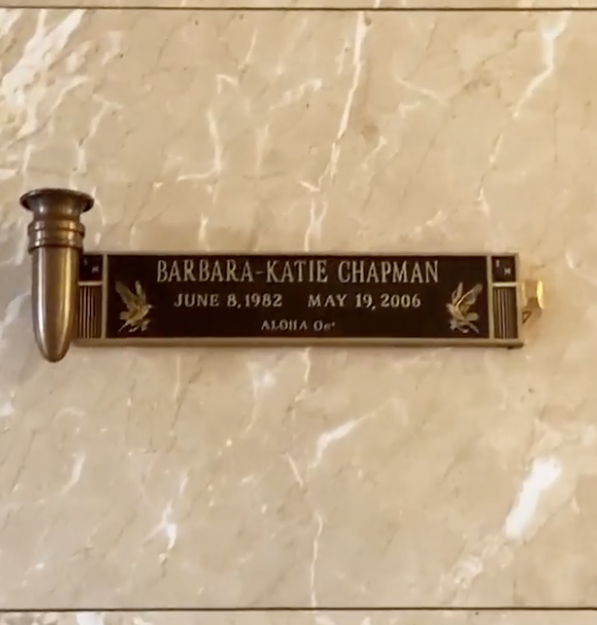 She told The Sun her dad's relationship may give inspiration to other widows and widowers that they can find love again.

But she admits that it is difficult for fans to see her famous father embark on a new relationship after Beth died from cancer last June.

Lyssa told The Sun exclusively: "I think that it's really hard for people to see dad move on.

"It's hard for us, it's hard for the world. Beth and Dog were always together for everything. So it's been an adjustment period." 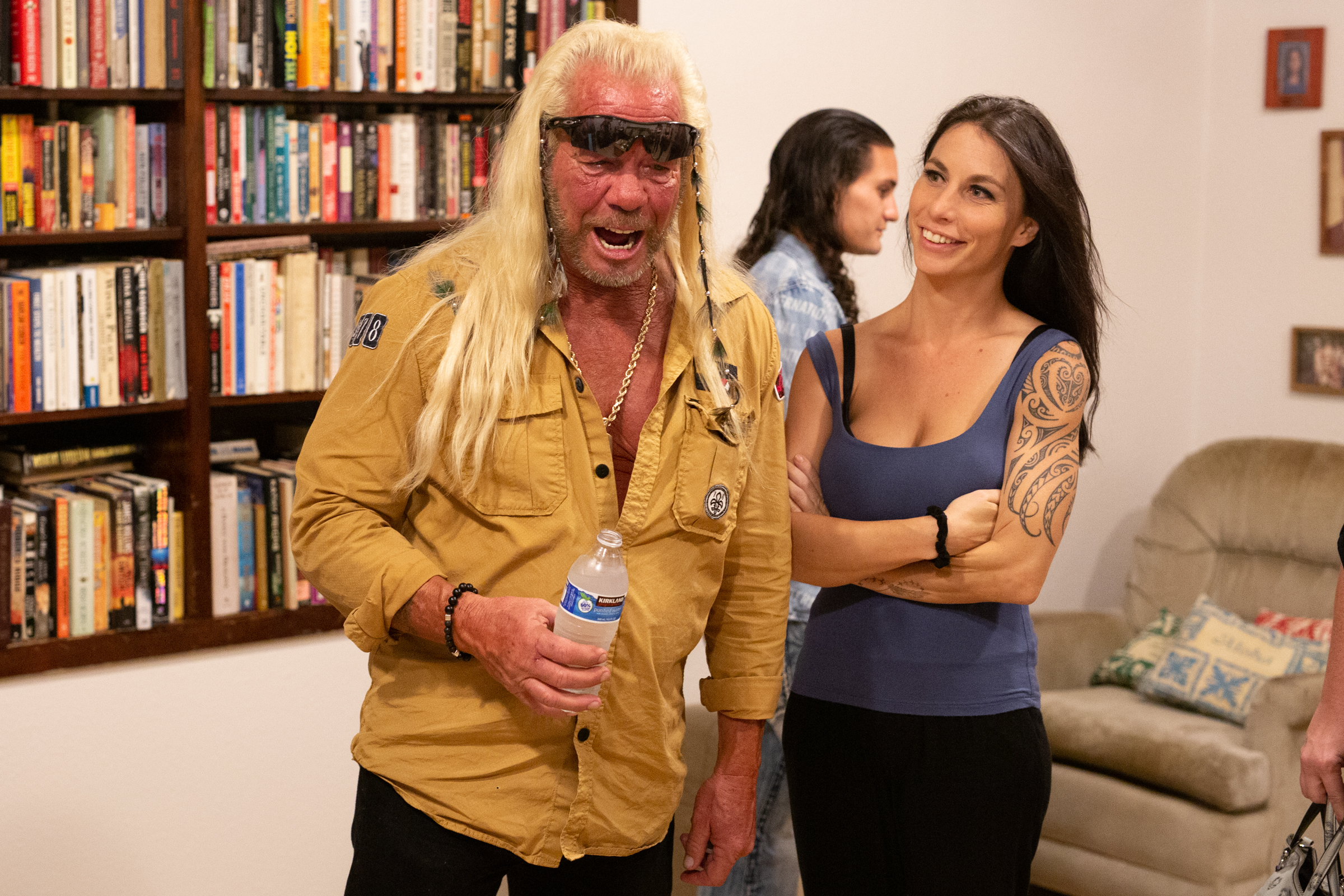 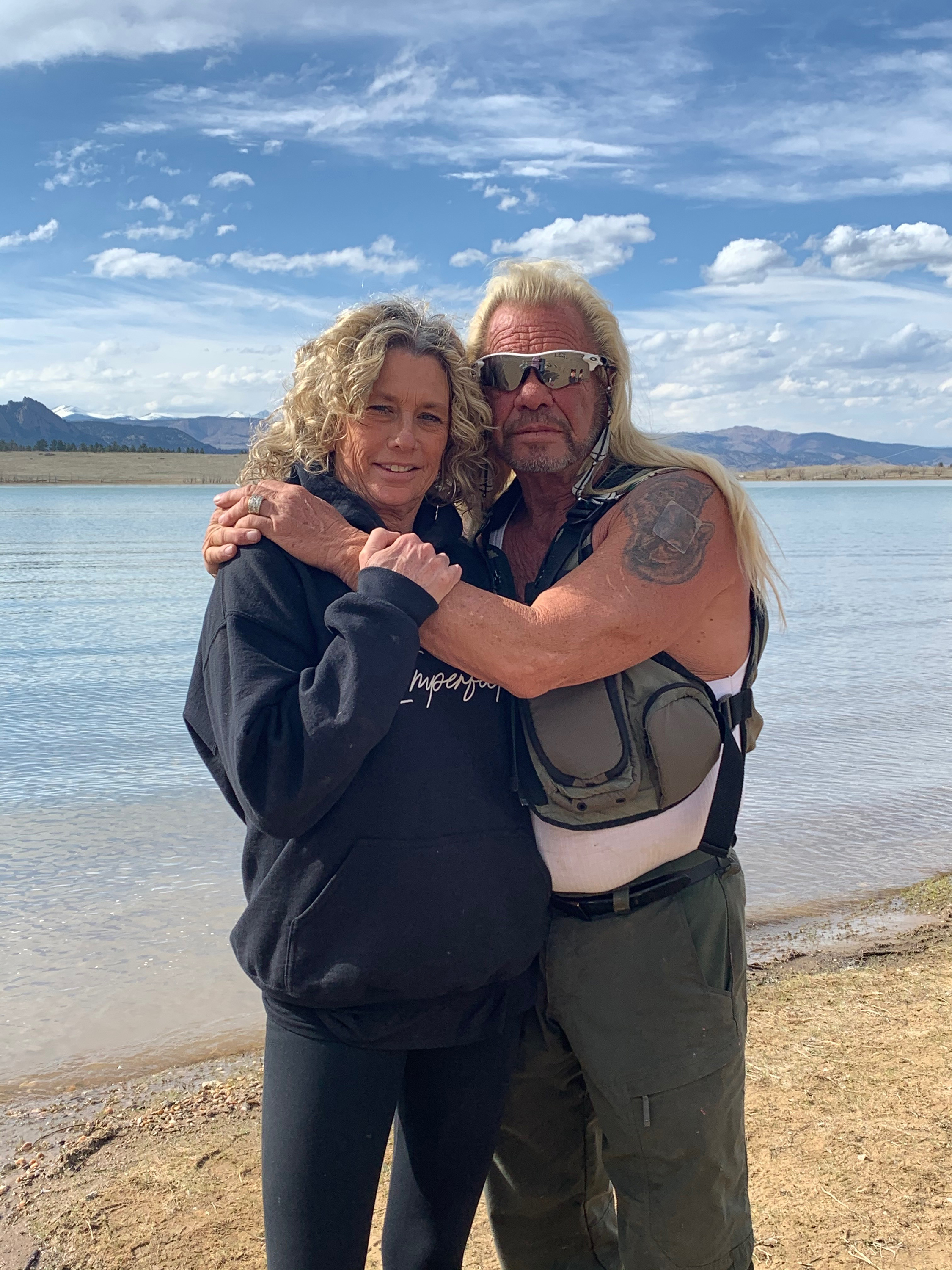 She continued: "And I think it's kind of selfish for people to kind of on-look and say things – even myself.

"I am not him. I don't know what he's personally going through or experiencing. So it's hard.

"It's selfish to put your judgment on someone and say, 'You didn't wait long enough, or you should have waited more time or that it's disrespectful.' I think that's selfish… you don't know what someone's going through."