Does Prison Break star Wentworth Miller have a boyfriend?

FORMER Prison Break star Wentworth Miller has never openly declared that he has a boyfriend, although fans have speculated he may be dating Canadian actor Luke Macfarlane.

Miller came out as gay in 2013 and recently revealed he will not be playing his straight character on the show anymore. 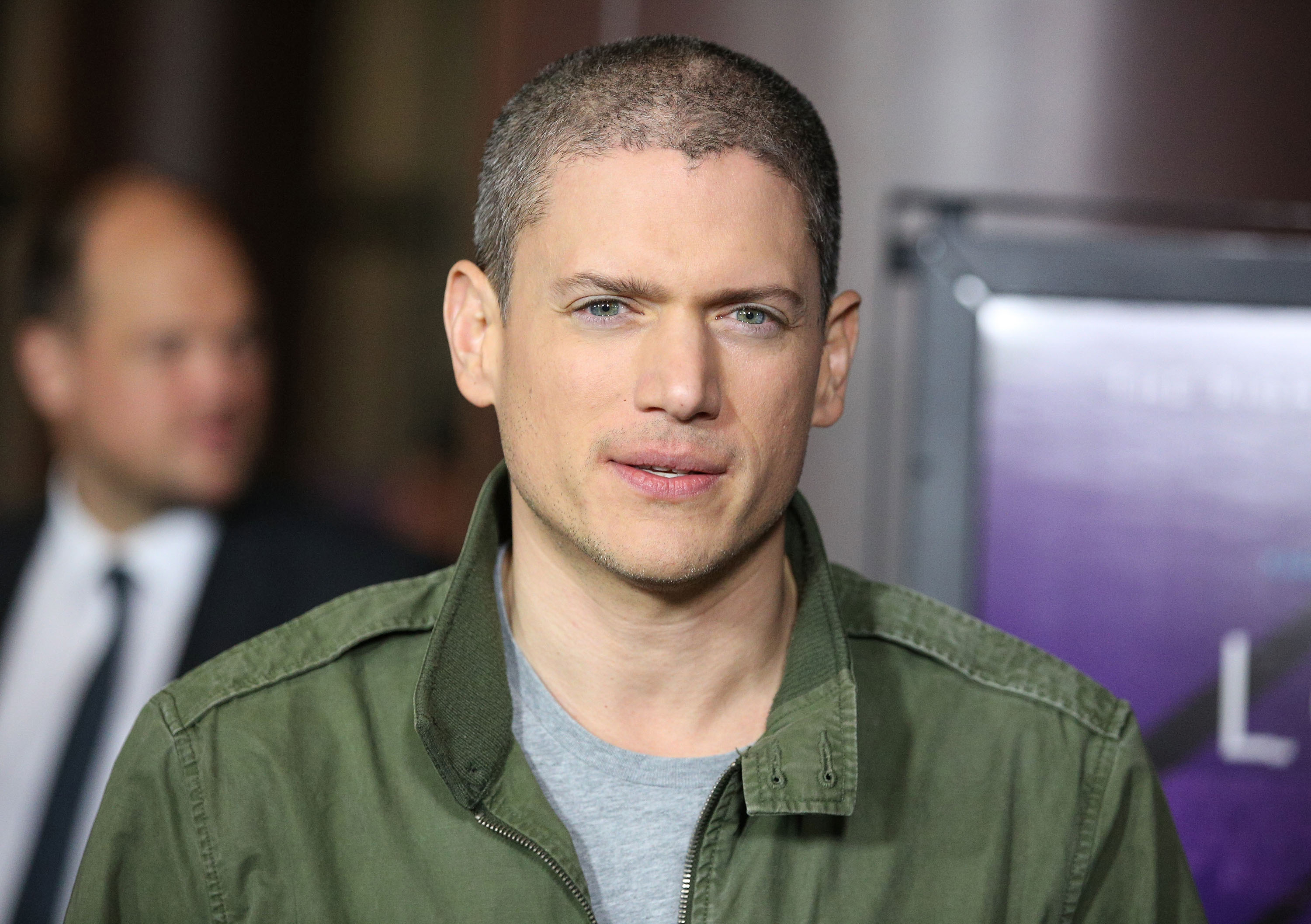 Wentworth Miller is an American-British actor and screen writer.

He's most notable for his role as Michael Scofield in Prison Break, for which he won a Golden Globe in 2005. 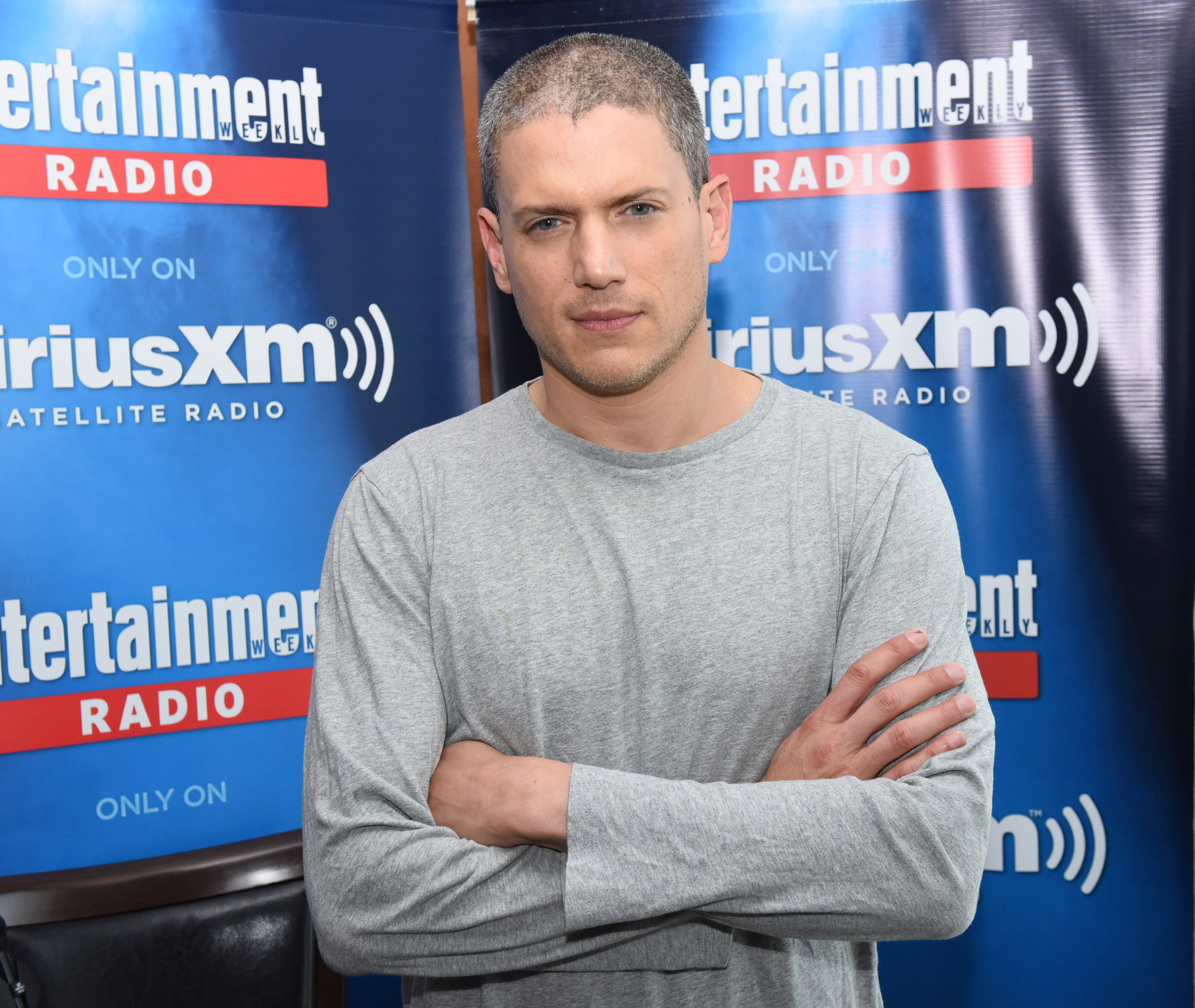 Who is his boyfriend?

Miller, who is notoriously private,is reportedly dating actor Luke Macfarlane according to Distractify.

Macfarlane, who's best known for playing Scotty Wendell on ABC's Brothers and Sisters, has been linked to Macfarlane since 2007. 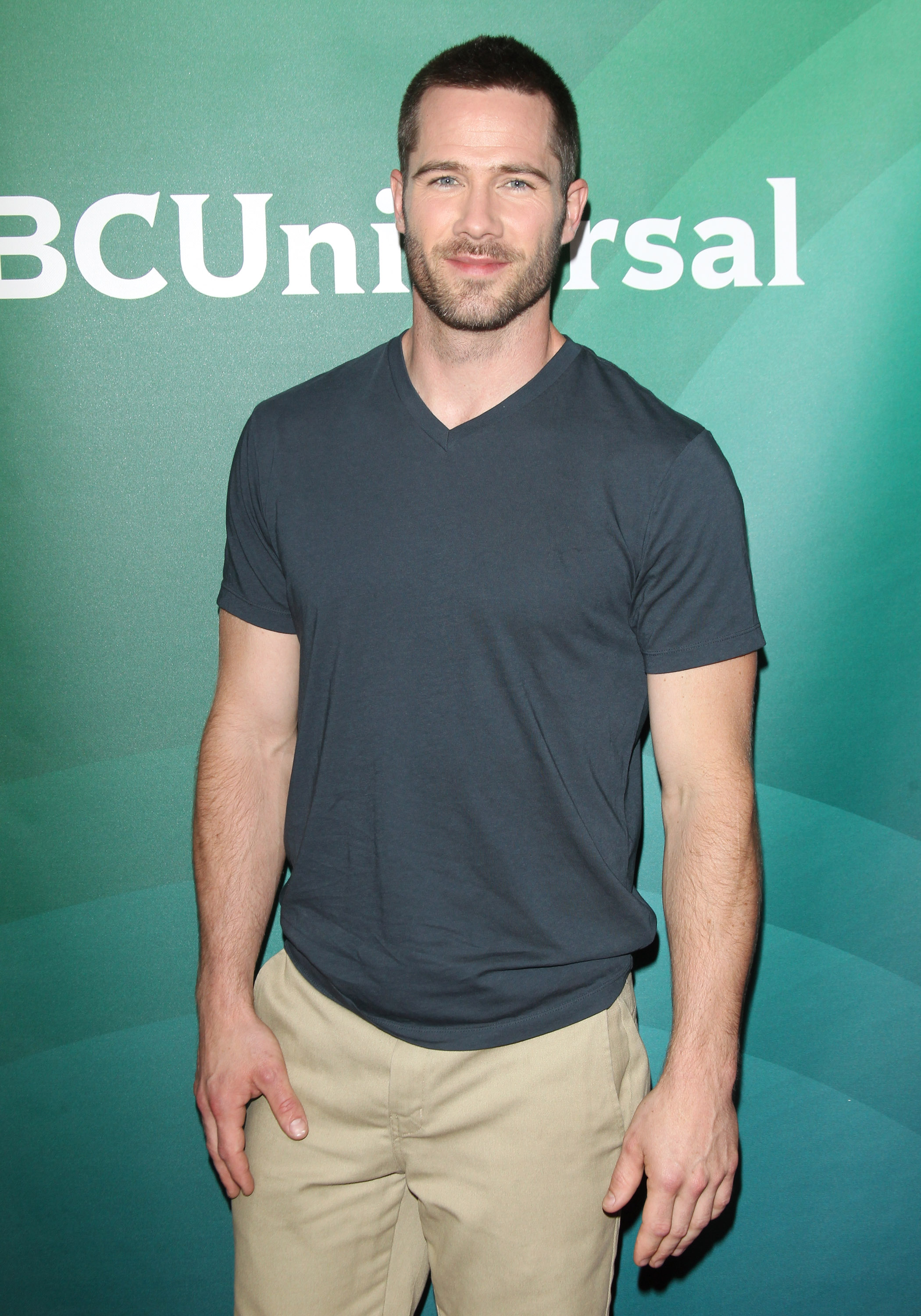 In the past, Miller has also been linked to actors Kristoffer Cusick and Hollywood photographer Mark Liddell.

Miller and Macfarlane have not addressed any rumors about their romance, but both once cited concerns for how their sexual orientation would impact their careers.

In 2008, Macfarlane told Canada’s Globe and Mail that “I don’t know what will happen professionally. That is the fear, but I guess I can’t really be concerned about what will happen because it’s my truth.”

Wentworth has been on the receiving end of constant fan attention since his debut in Prison Break.

When did he come out?

Miller came out in 2013 in an open letter to the St Petersburg National Film Festival in Russia.

He rejected the invitation to the festival on the grounds of Russia's troubling attitude towards gay men and women, writing:

"I am deeply troubled by the current attitude toward and treatment of gay men and women by the Russian government. The situation is in no way acceptable, and I cannot in good conscience participate in a celebratory occasion hosted by a country where people like myself are being systematically denied their basic right to live and love openly." 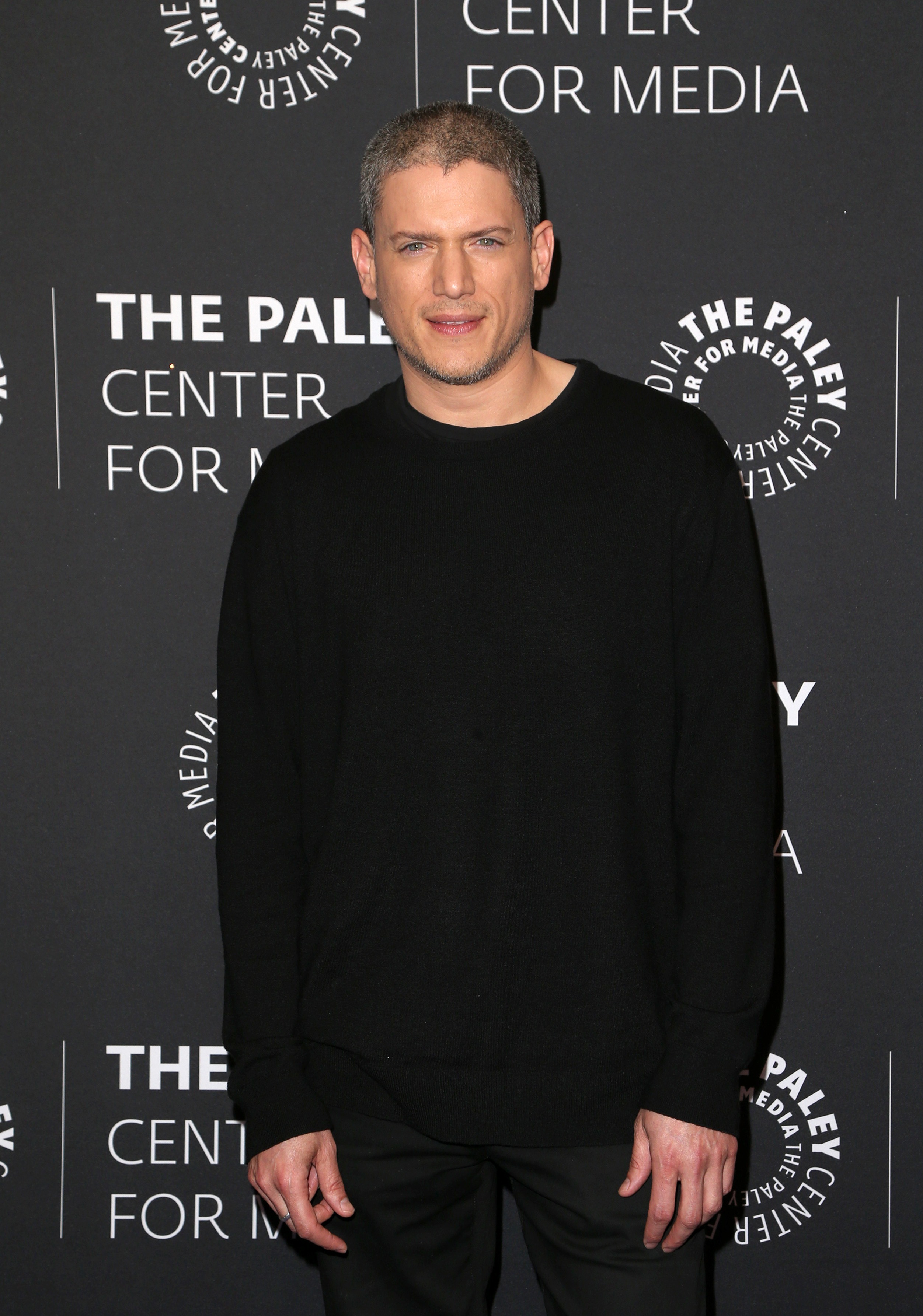 He signed the letter by asserting his membership in GLAAD, the Human Rights Campaign, and The ManKind Project.

GLAAD spokesman Wilson Cruz spoke out in consolidation of Miller's letter, writing "as people from across the globe continue to speak out against Russia's horrific law, more celebrities and corporations should follow his courageous lead in openly condemning Russia's anti-LGBT law."

Miller is now an advocate for mental health and was given a public apology last year when The LAD Bible shared a fat-shaming meme.

The actor had gained weight during a period where he says he had "suicidal thoughts."

What did Wentworth Miller say about playing straight characters?

On November 10, Miller took to Instagram to reveal he would no longer be playing Michael Scofield on Prison Break as Scofield is straight on the show. 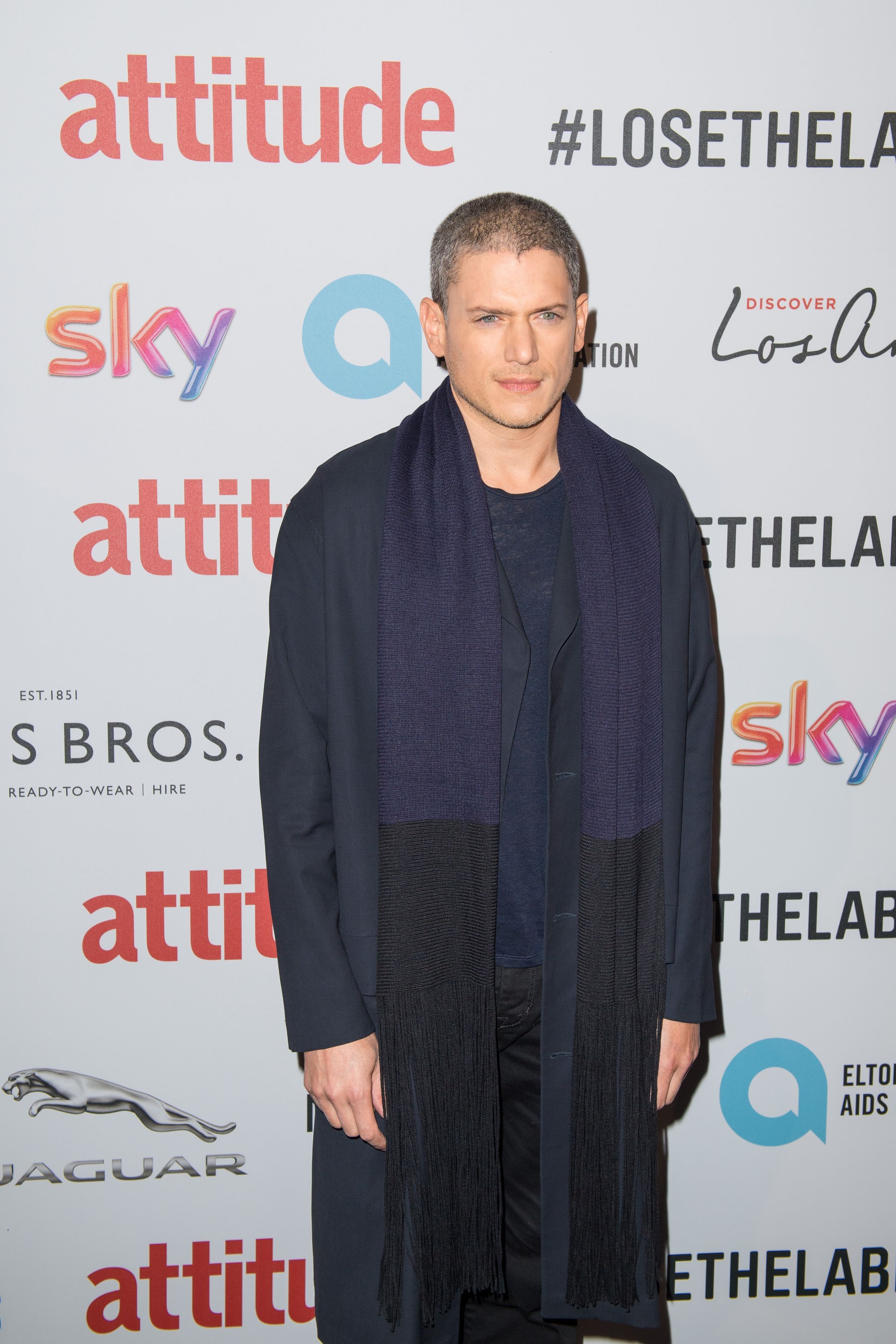 He wrote that he wouldn't be returning to the show "not (because) of static on social media (although that has centered the issue)," but because "I just don't want to play straight characters. Their stories have been told (and told)."

He wrote a direct message to fans and unapologetically stood behind his decision to step down from the role.

"No more Michael. If you were a fan of the show, hoping for additional seasons… I understand this is disappointing," he wrote on Instagram.

"I'm sorry. If you're hot and bothered bec you fell in love with a fictional straight man played by a real gay one…That's your work."