Does Michael Che have a Netflix special?

SATURDAY Night Live all-star Michael Che is a fan favorite who has been performing on the show since 2014.

The comedian is getting his own Netflix special, set to premiere in mid-November. 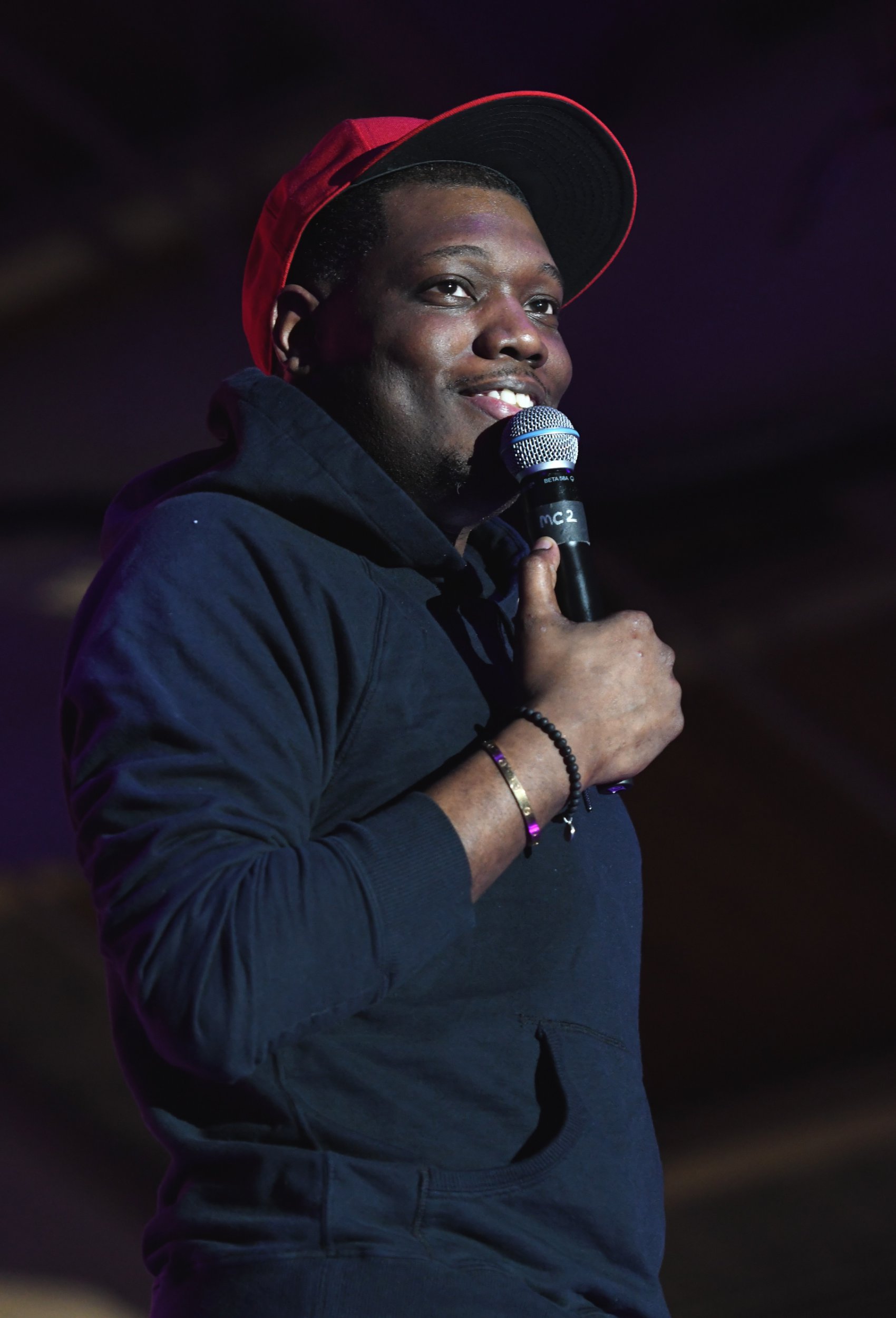 Does Michael Che have a Netflix special?

On Tuesday, November 16, 2021, Michael Che's Netflix special will be available for streaming.

The special, entitled Shame the Devil, was directed by Kristian Mercado and produced by Irony Point.

It will have a run time of 58 minutes and is a follow-up to his 2016 Netflix show, Michael Che Matters, which covered important topics of that year.

Che took to his Instagram to announce the new special, posting a series of photos to promote it.

In one of the photos, he wrote:

"i don't want no trouble, just making a little fun."

Who is Michael Che?

He was born and raised in Manhattan, New York, and went on to graduate from Fiorello H. LaGuardia High School of Music & Art and Performing Arts.

Che began doing stand-up regularly in 2009. A few years later in 2012, he appeared on the Late Show with David Letterman.

Following his television debut, Che was hired as a writer for Saturday Night Live in 2013. The following year, he both appeared as a The Daily Show correspondent and the new co-anchor on SNL's Weekend Update.

He rarely appeared in sketches at first, but soon became a main cast member. In 2017, Che was named co-head writer of SNL.

Che often works closely with fellow comedian Colin Jost, and the two hosted the 2018 Emmy Awards as well as a 2019 episode of WWE's Monday Night Raw. 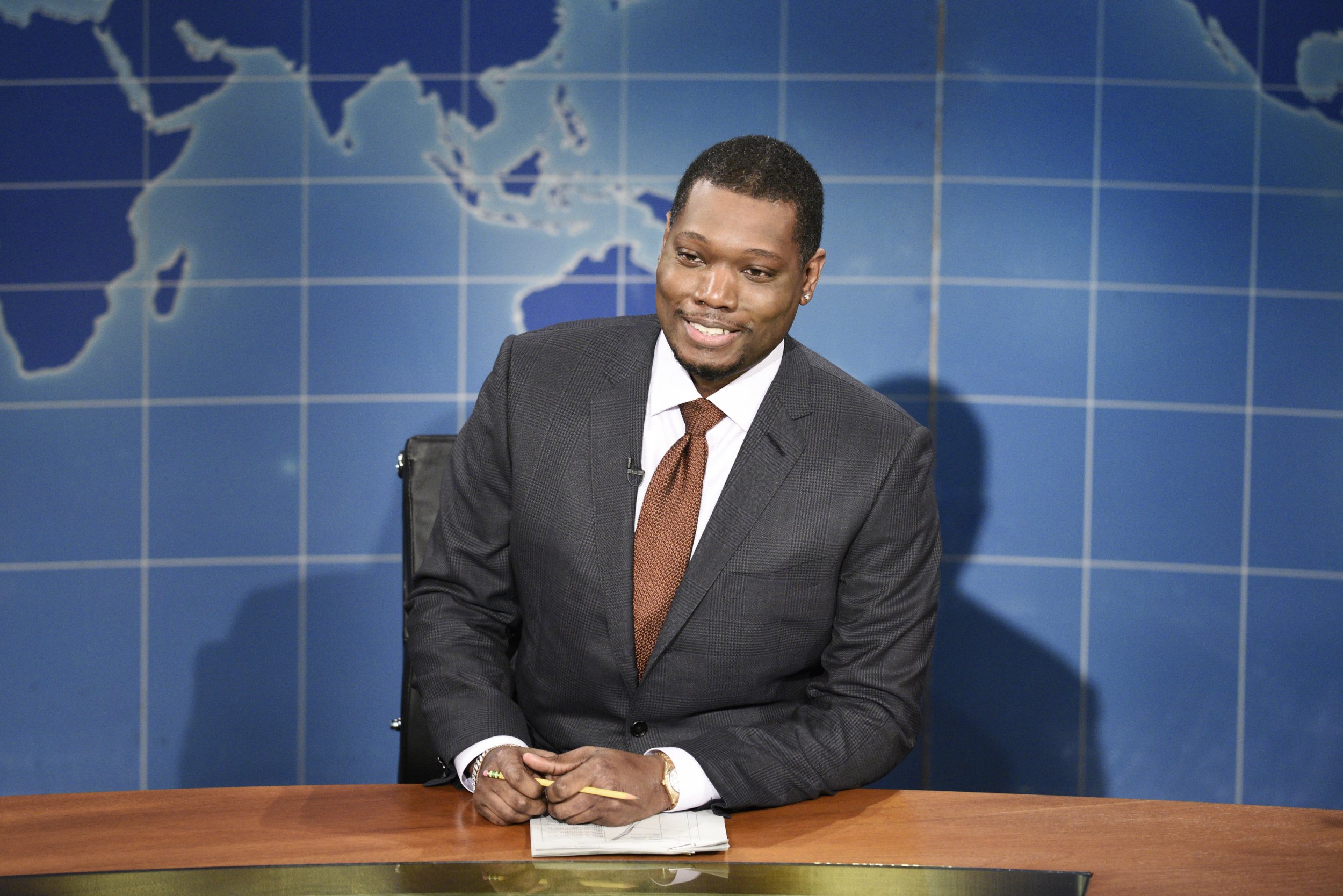 Michael Che is not married. His personal life has managed to remain out of the spotlight, and Che has never publicly commented on if he's romantically involved with anyone or not.

In a May 2021 interview with Howard Stern, Che admitted he would likely never date a fellow celebrity.

"It's so much harder for two famous people to get together and combine forces of attention and press and constant scrutiny.

"It's hard. It's a very, very hard thing to do. Like, if you're in love and it's beautiful, I totally get it, but for me to think to date someone like that… I'm like, 'Oh my god, that seems like so much work.'"

What is Michael Che's net worth?

Michael Che has managed to amass a net worth of around $4million, according to Celebrity Net Worth.

He is estimated to make around $15K per episode of Saturday Night Live, which will likely increase as he spends more time on the show.

How tall is Michael Che?

Michael Che is on the taller side of comedians, and sits at a height of about six feet and two inches.

The 38-year-old towers over some of his castmates: Aidy Bryant and Kate McKinnon are both around five feet and three inches tall.

Pete Davidson, on the other hand, is likely the tallest member of SNL at six feet and three inches.