Doctor Who set for big change ahead of Jodie Whittaker’s replacement?

Current Doctor Jodie Whittaker made history as the first female doctor when she took on the role in 2017, but former Doctor Who lead Christopher, 57, thinks there should be more women involved in the hit BBC sci-fi series. The actor believes that upcoming instalments should have a bigger focus on female all round.

Christopher, who portrayed the Ninth Doctor said: “I would very much like the Doctor to meet Emily Davison, who threw herself in front of the Epsom Derby winner and was one of the forerunners of the feminist movement and a martyr for it.

“I think that’d be extraordinary for him to mix with her and Emmeline Pankhurst, and explore that.

“You know, it’s great that we now have a female Doctor, and I think we should take that further in the way we look at history. Look at it through a female lens.

“Russell T Davies writes the Doctor as one Doctor; Steven Moffat writes him as another; Rob Shearman writes him, he’s another. 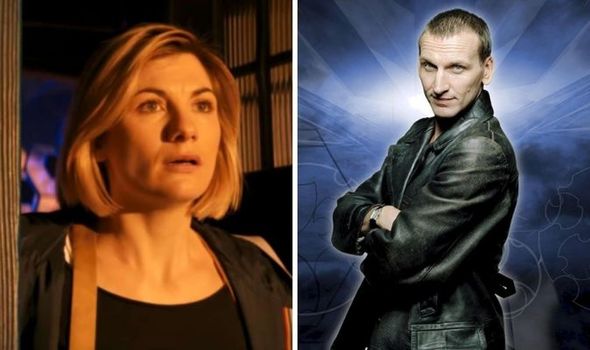 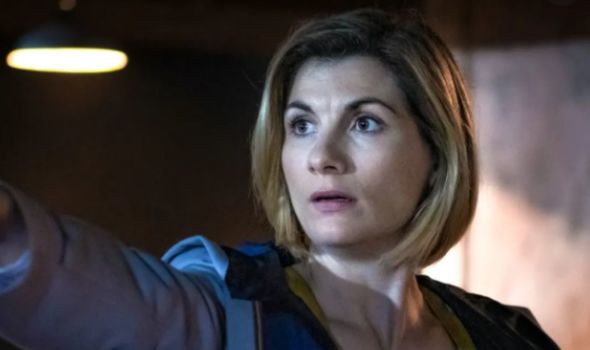 “Bit of a boys’ club, though. We need to address that.

“We need some more Cyberwomen, we need female writers. It needs to be addressed, particularly as the Doctor has such a pronounced, for want of a better phrase, feminine side, and such an enthusiastic engagement with the female.”

Speaking to Doctor Who Magazine, he continued: “I think it’s high time we had a Cyberwoman, I must say that. I think we really need to address that. 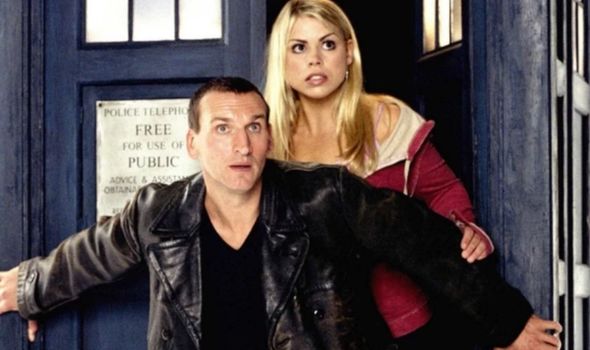 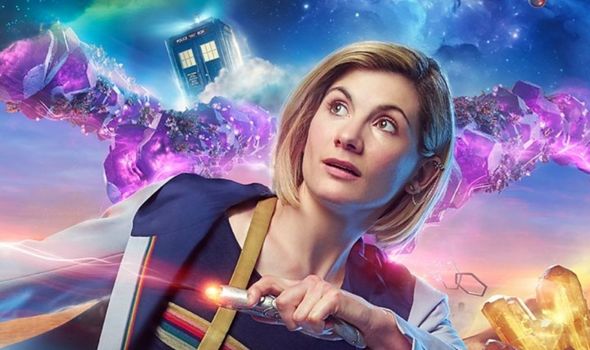 Many think the franchise is set for its next big shake up, with the titular role usually replaced every few years.

Bradley Walsh and Tosin Cole have also left the series in a move which has left Jodie “bereaved”.

The pair stepped down from the series following the festive special in 2020.

Graham O’Brien (played by Bradley Walsh) and Ryan Sinclair (Tosin Cole) have starred in the series alongside Jodie since she joined, but were recently written out of the show.

Could this mean Jodie herself will be giving up the role soon?

Speaking about the departure of her co-stars, she told Radio Times: “Without going into any specifics about anything to do with character or what happens – just purely knowing it was the last scenes with myself and those actors – both of them had to carry me to my trailer.

I’ve not cried like that for such a long time. I mean, Brad couldn’t cope with it at all… and Tosin was like, ‘I really can’t cope with you getting so sad.’

“I think that sums up how I feel. There was not a sense of relief in any way. And then I was like ‘Don’t leave me!’”

There’s been a lot of speculation among fans as to who could replace Jodie as the next Doctor.

The current bookies’ favourite is Michaela Coel. But could Christopher’s hopes come to fruition?

It seems likely that with the series moving forward, female characters and writers could become a focus after Jodie’s historic casting.

Doctor Who is available to watch on BBC iPlayer.