Big Finish – producers of Doctor Who audio plays since 1999 – are putting out a very special release to mark International Women’s Day in 2019.

Doctor Who: The 8th of March will feature an entirely female lead cast and has been put together solely by female writers, a female producer and director.

Madame Vastra (Neve McIntosh) and her wife Jenny (Catrin Stewart) will reunite for the first time since their last TV outing together in 2014’s ‘Deep Breath’, while UNIT team Kate Stewart (Jemma Redgrave) and Osgood (Ingrid Oliver) will also appear. 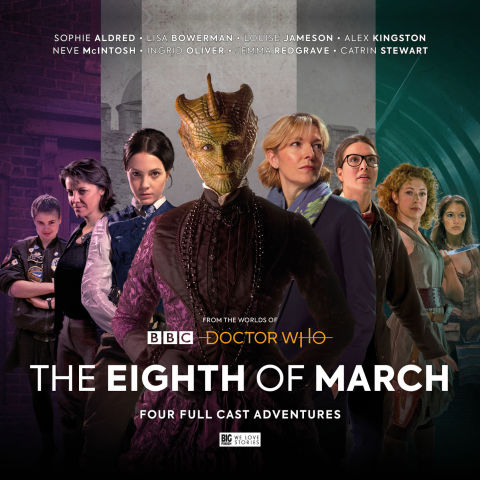 Alex Kingston will also reprise her role as River Song, alongside heroines from classic Who and its spin-offs – Ace (Sophie Aldred), Leela (Louise Jameson) and Professor Bernice Summerfield.

“It seems very timely to celebrate some of the women of Doctor Who,” said director Helen Goldwyn. “Especially as the female characters in the series have evolved over the years to reflect how women’s roles have changed in society too; from assistants and inferiors to equals and adversaries!” 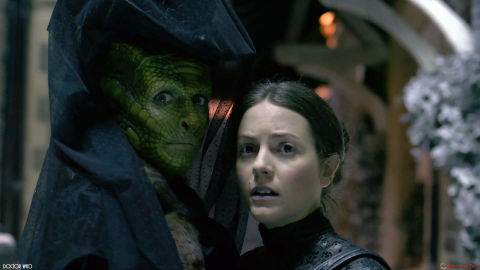 “How fantastic to be part of a series that not only brings the women of Doctor Who to the forefront, but which also celebrates Big Finish’s commitment to represent and nurture female creatives like myself who have, for so long, been in the minority. This production brings us another step forward and I’m proud to be part of that.”

The 8th of March box-set – produced by Emma Haigh – will be comprised of four adventures: ‘The Big Blue Book’ by Lizzie Hopley (starring Ace and Bernice Summerfield), ‘Inside Every Warrior’ by Gemma Langford (starring the Paternoster Gang), ‘Emancipation’ by Lisa McMullin (starring River Song and Leela) and ‘Narcissus’ by Sarah Grochala (starring Kate Stewart, Osgood and… the other Osgood!). 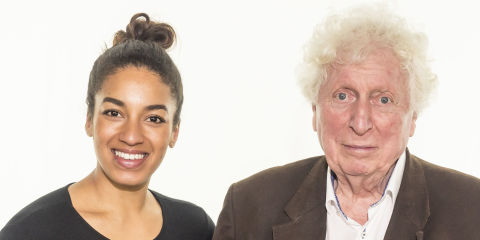 Doctor Who: The 8th of March is available for pre-order now ahead of its release on International Women’s Day, March 8 2019, at £25 on CD or £20 on download from bigfinish.com.