DIY SOS The Big Build: Nick Knowles show has viewers in tears ‘only 5 minutes in’

DIY SOS: The Big Build this evening was in Hull, and the Nick Knowles-led show were helping Darren Hudson and his family.

However, it wasn’t long before viewers found themselves welling up at the Hudson’s family’s tragic story.

Darren, a former roofer, is now in a wheelchair after a rare spin condition caused him to lose the use of his legs.

The father of three also has to look after his son, Olly, who was born with hydrocephalus and requires 24-hour care.

It was later revealed that his wife, Sarah, died suddenly on boxing day in 2017.

Viewers couldn’t believe the family’s awful story, and they were in floods of tears.

This took place just five minutes in the show, and they simply couldn’t believe how hard the family had it.

One viewer wrote: “B****y hell this family have been through so much.”

Another added: “DIY SOS is heartbreaking, it’s only been on five minutes.” 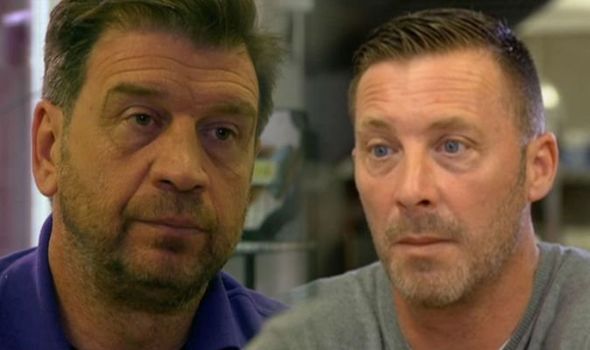 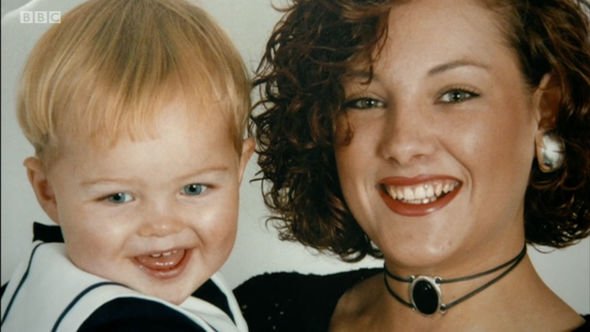 A viewer said: “Pass me the tissues already.”

Another viewer wrote: “B****y hell #DIYSOS has got me going already!”

“Why is this DIY SOS on tv so sad?” asked another viewer.

One person tweeted: “Jesus Christ it’s only five minutes in.”

Meanwhile, DIY SOS Grenfell aired on BBC last year, and it saw Prince William pay a visit to the build to offer support to those working on the community centre project. 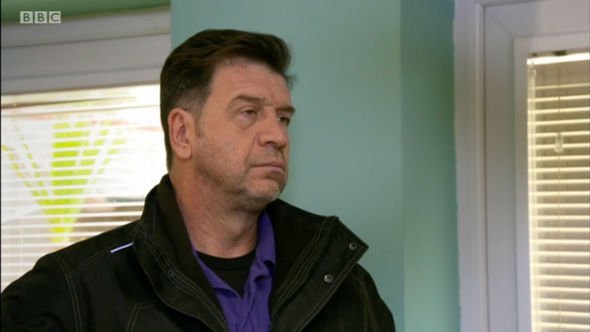 The royal told Nabil: “I can only imagine what you’ve had to go through, you and your family, it’s truly horrendous.”

The 36-year-old asked: “In which areas? What areas is the support lacking in?”

Fighting back tears, Nabil told him: “On the mental side and physical side.

“It’s just very, it’s a very hard process, and hopefully with guidance and support, I’m not saying it will solve problems, but I saw what happened.”

DIY SOS The Big Build is available to watch on BBC iPlayer now.