HIS last foray into reality TV lasted just two days after a series of old, offensive tweets resurfaced while he was in the I’m A Celebrity jungle.

But YouTuber Jack Maynard is back to roughing it again, this time in Celebrity SAS: Who Dares Wins. 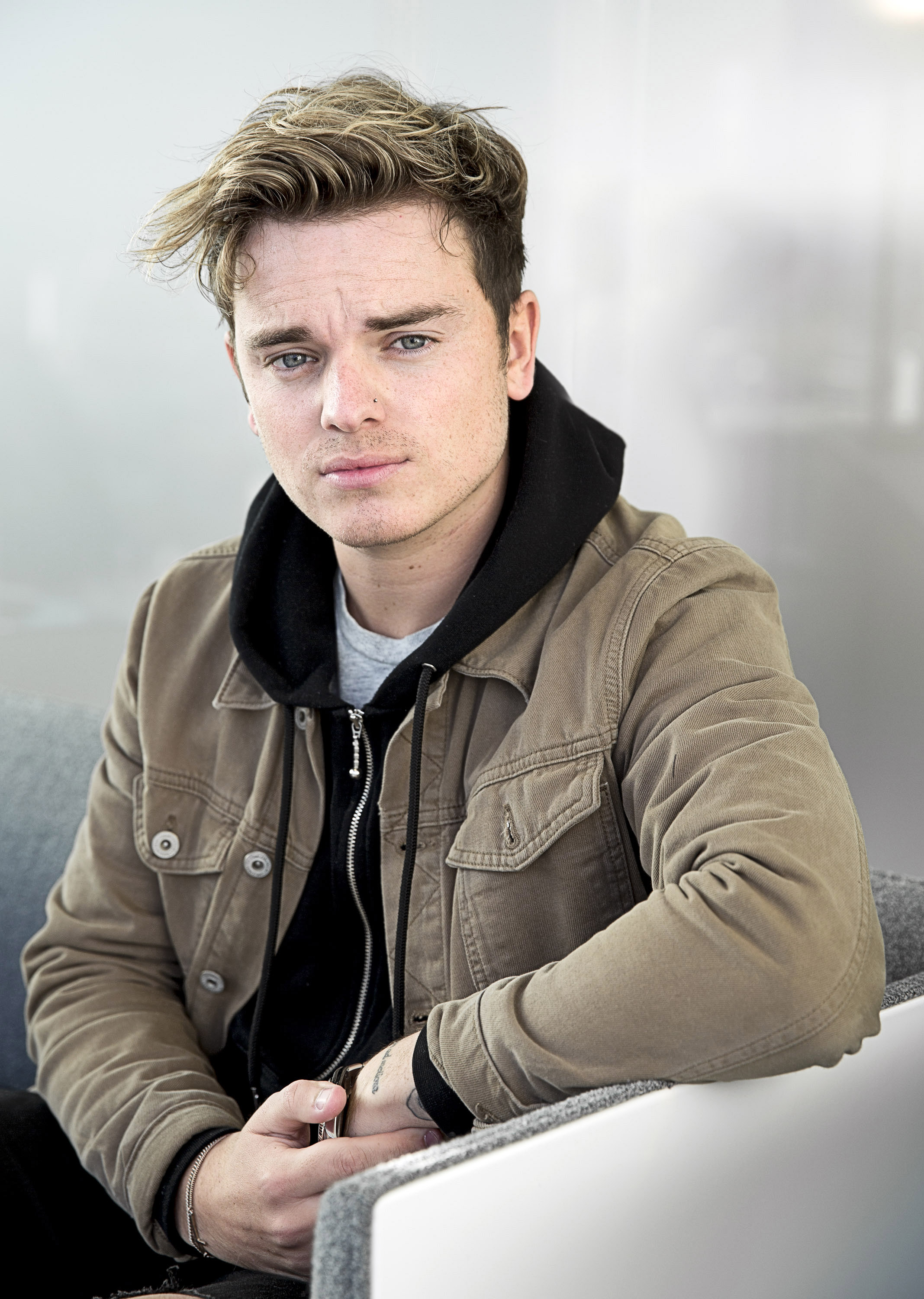 Jack, the younger brother of singer Conor Maynard, will appear on screens later this year tackling the brutal tasks on the C4 show, with a host of fellow stars.

Jack was a contestant on I’m A Celebrity in 2017 but had to be removed just 48 hours into filming after we revealed he had previously sent abusive messages on social media.

He had to apologise for tweets calling his friends N-words, as well as others using the terms "r****ded" and "f****t", after leaving the Australian bush. 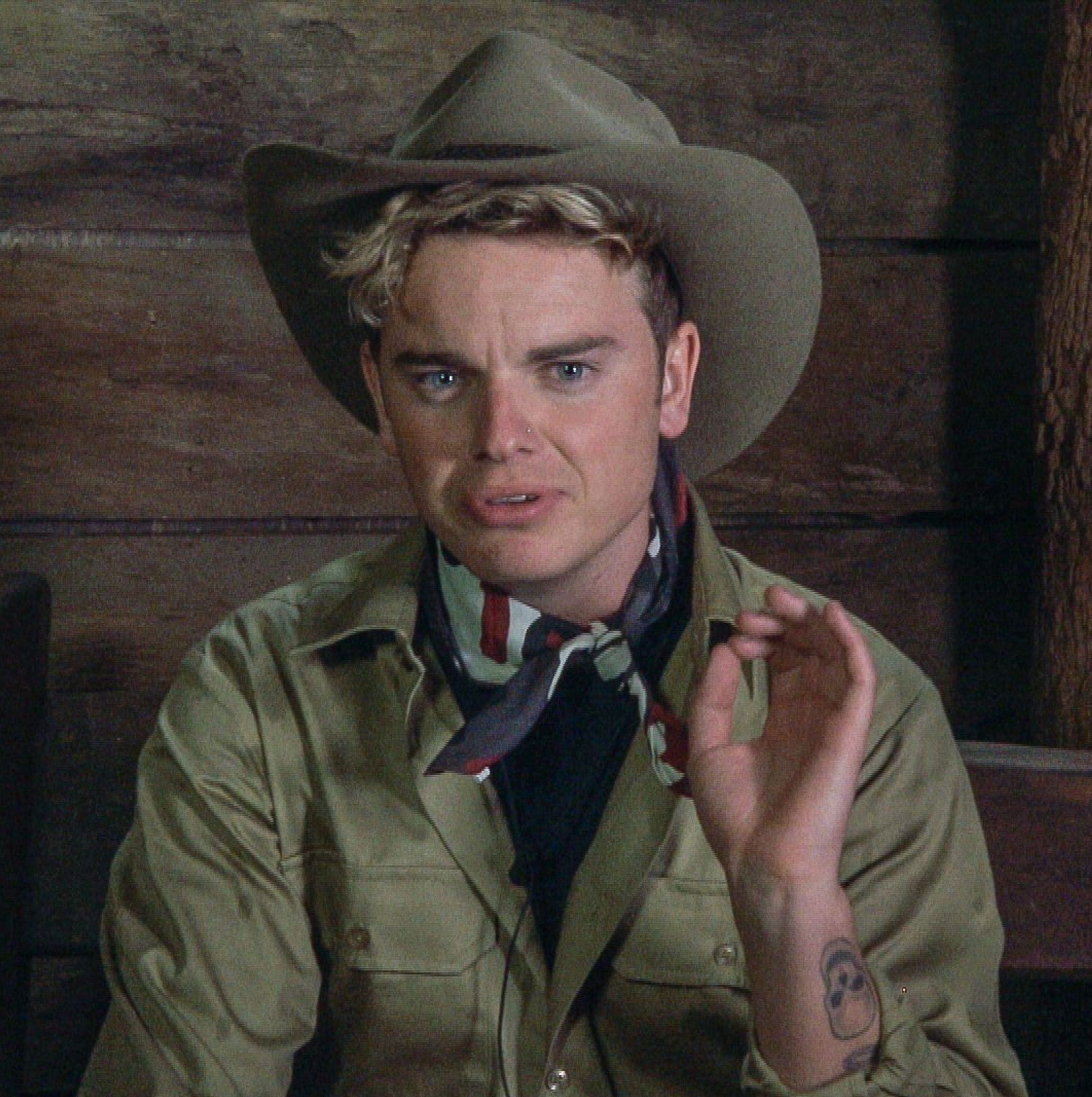 In another tweet from 2011, he joked about sexual assault, saying: "If you get me to 1500 followers by tomorrow… I will kiss you……. Most likely rape you though."

Jack apologised, insisting he was "young, naive and stupid".

He said: "My immaturity meant that I didn't stop for a second to think whether these comments would hurt or harm anyone – something I have learnt is entirely wrong.

"If I had just thought for a moment, about how stupid they were, I would never have sent them. Nothing can justify the language I used, there is no defence – I am truly sorry. My childish attitude back then is not a representation of my thoughts and feelings now.

"I take full responsibility and regret my mistakes. As an adult, I understand the effect my words have on people, whether I have a big or small platform to speak from."

It was reported in October that Katie Price had pulled out of SAS: Who Dares Wins after just two days, despite getting a £120,000 paycheque.

The Sun revealed that Towie star Joey Essex had been brought in as her replacement. Ex-boxer Tony Bellew is also in the cast.

Jack will also be joined on the show by former Wimbledon footballer John Fashanu.

Few make it to the end after struggling with the extreme weather, lack of sleep and food and abuse thrown at them from the staff. 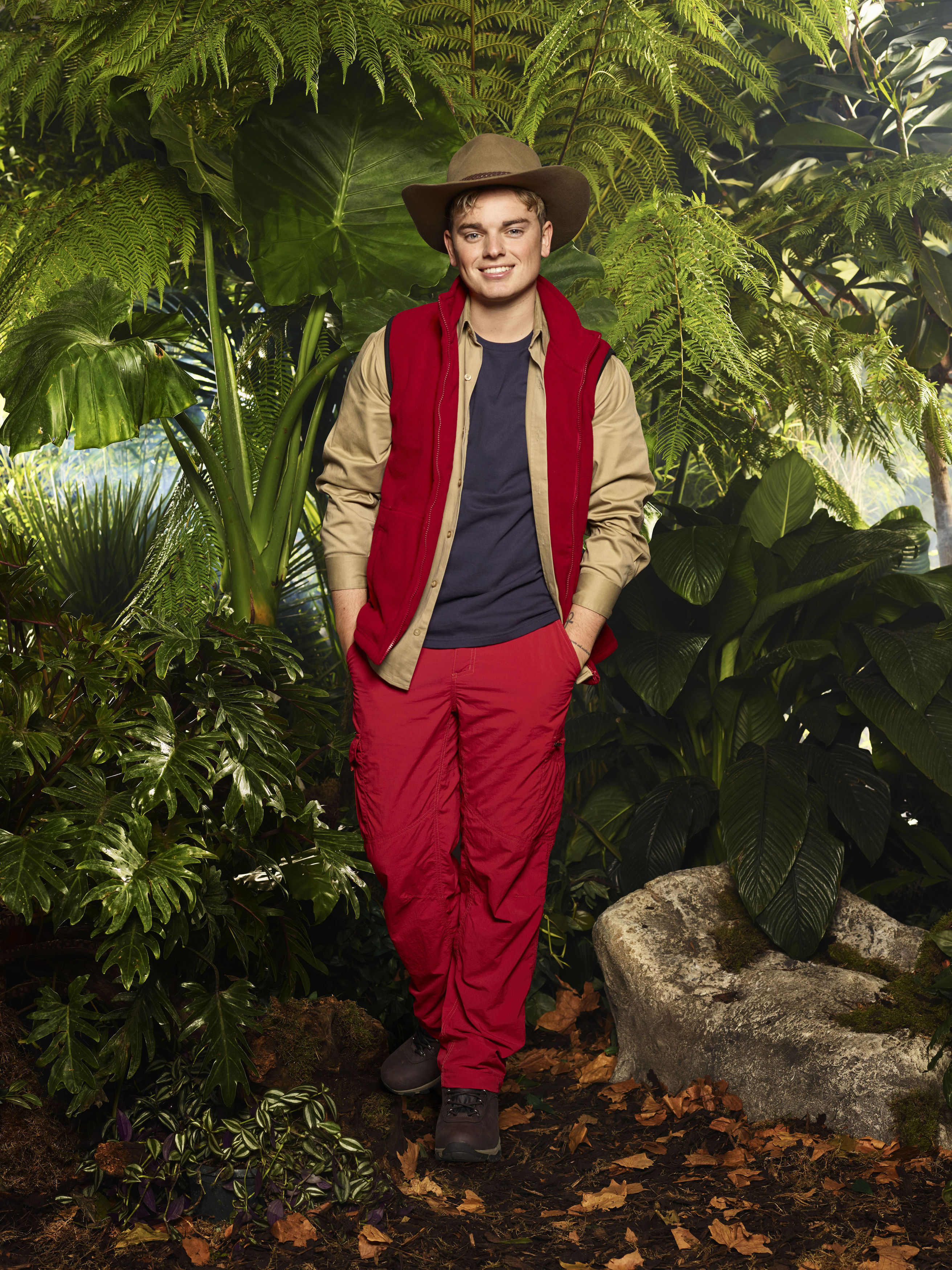 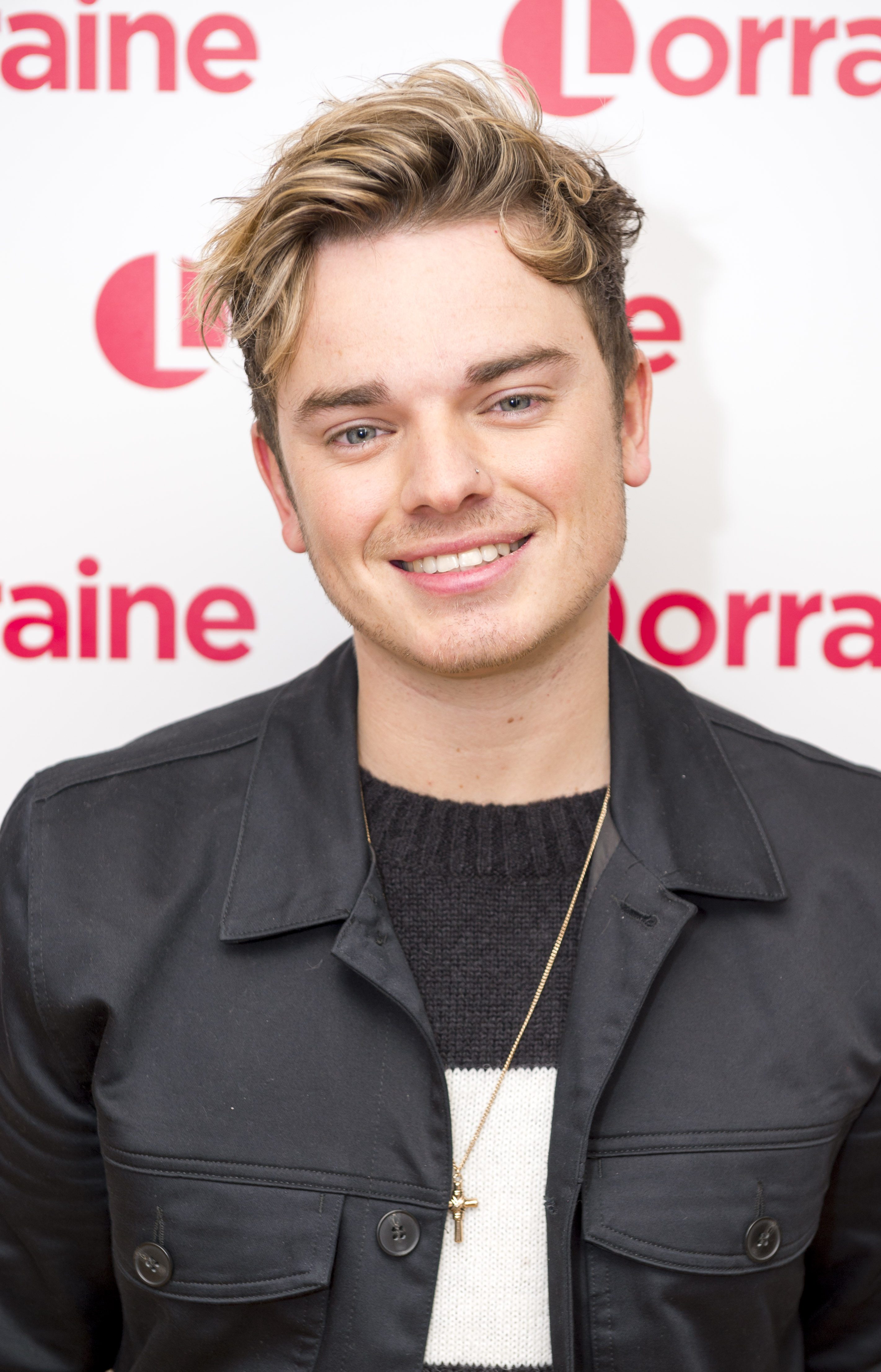