DIRTY Dancing's Jennifer Grey has admitted her friends didn't know who she was after her nose job left her looking totally unrecognizable.

In an interview with PEOPLE, the actress opened up about how plastic surgery changed her career and how the pressures of Hollywood made her rebel. 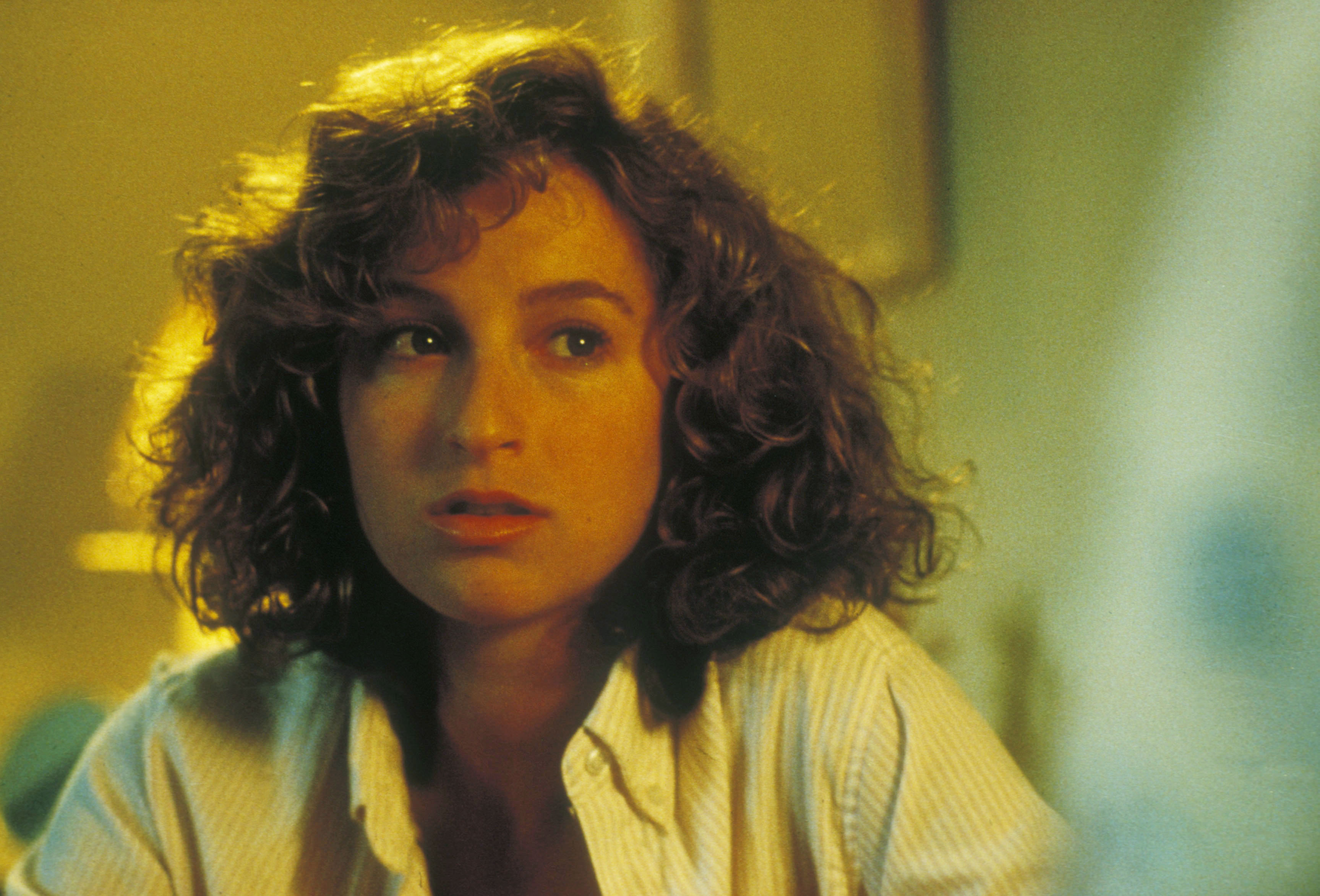 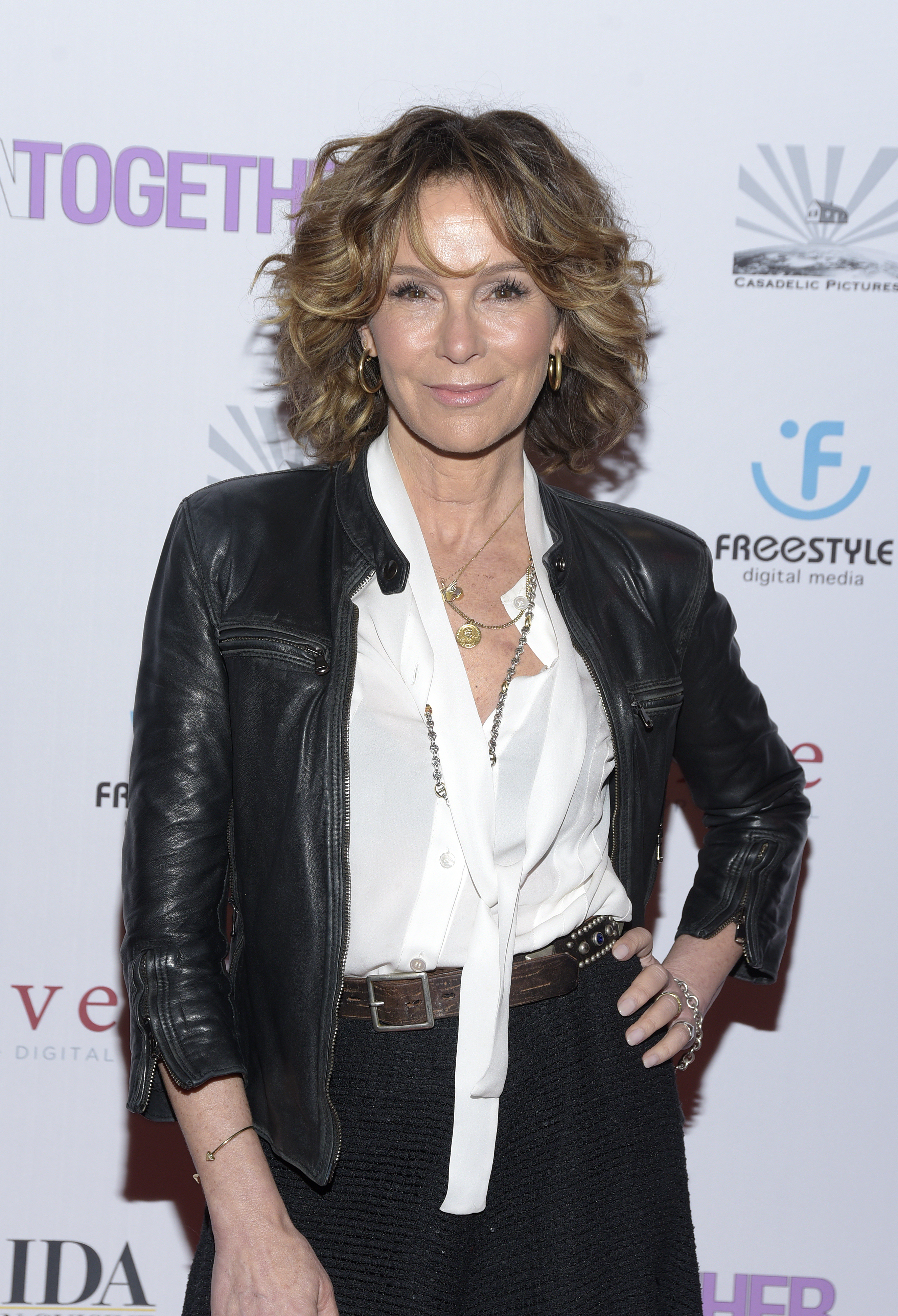 Jennifer is releasing her memoir, Out of the Corner, on May 3.

Promoting her new book, she talked to PEOPLE, about how plastic surgery affected her life.

She underwent her first minor nose job in 1989, after getting in a car accident with her then-boyfriend, Matthew Broderick.

The first surgery was botched, which resulted in her getting another one a few years later. 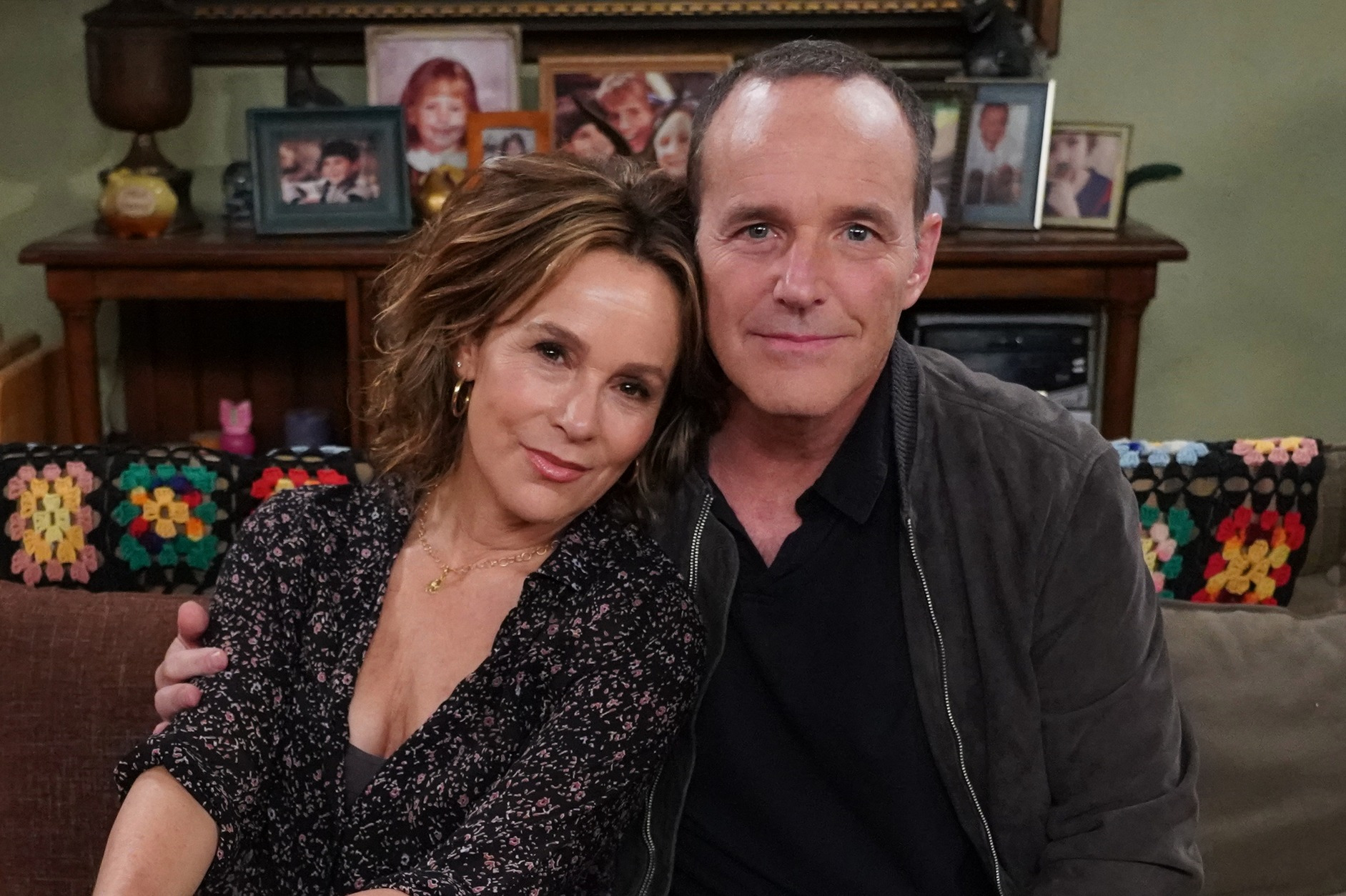 The outlet stated that Michael Douglas didn't recognize her at a movie premiere, after her second nose job.

Some of her closest friends didn't even think she was the same person.

"That was the first time I had gone out in public. And it became the thing, the idea of being completely invisible, from one day to the next," she told the outlet.

"In the world's eyes, I was no longer me. and the weird thing was that thing that I resisted my whole life, and the thing I was so upset with my mother for always telling me I should do my nose," she continued. 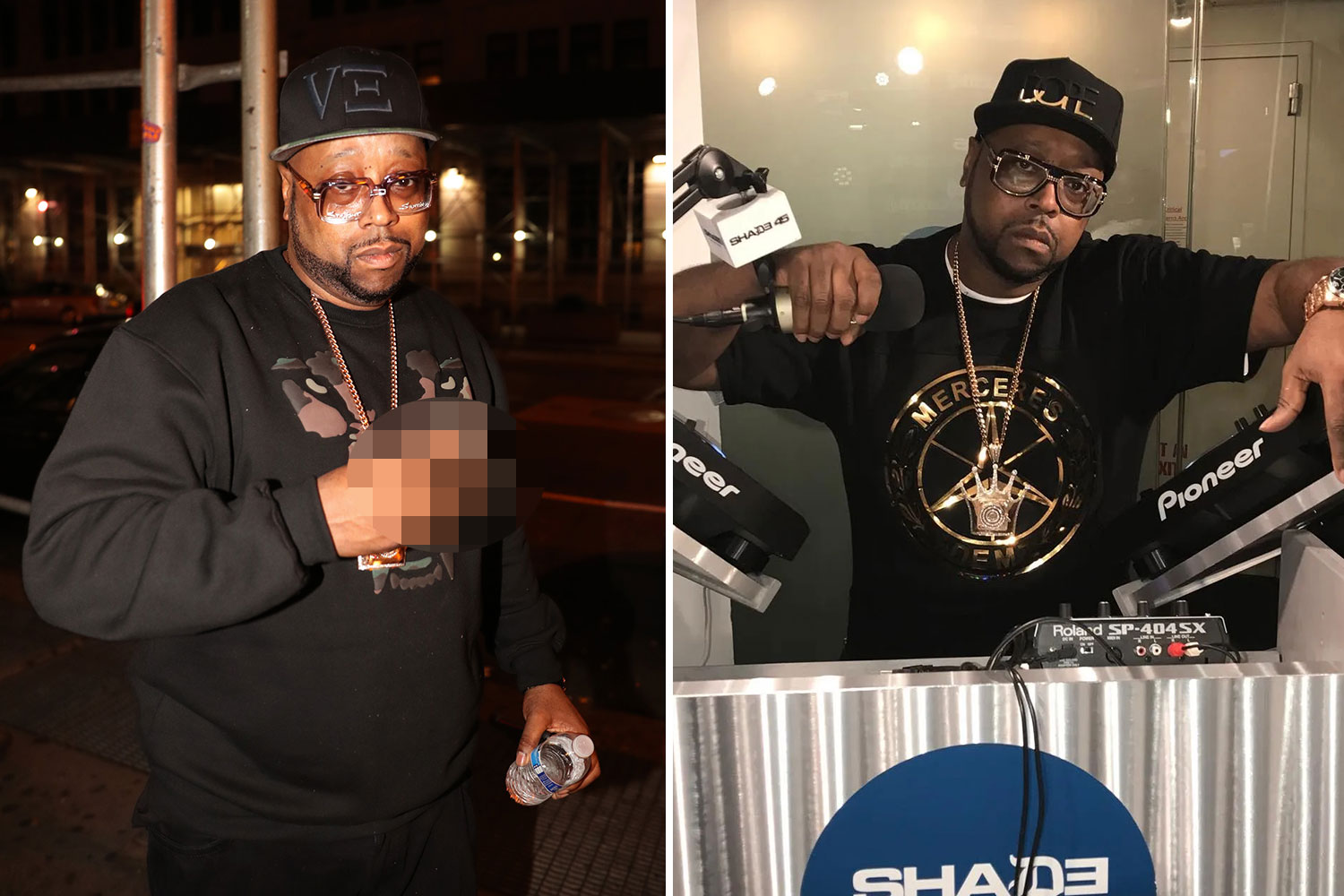 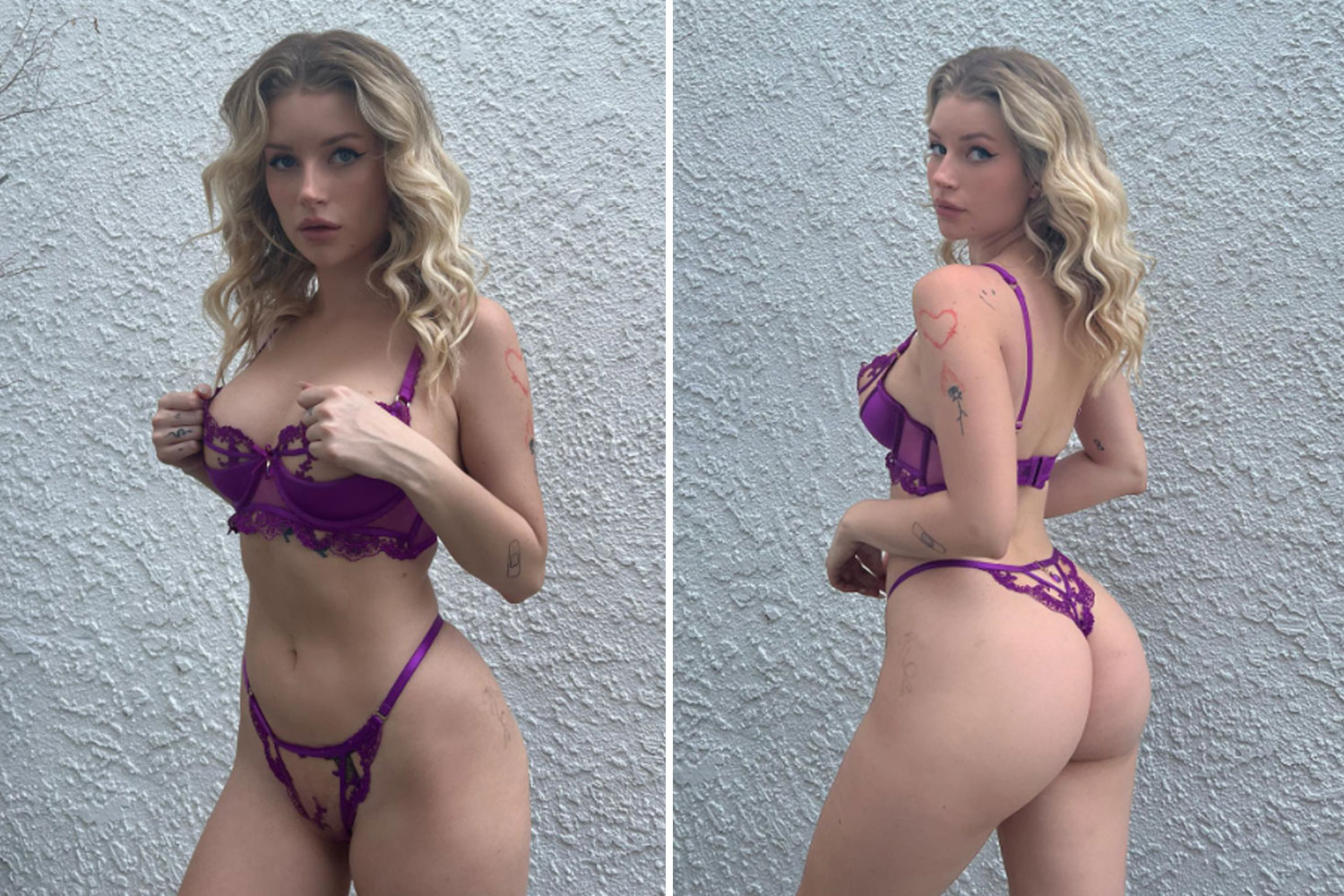 "I really thought it was capitulating. I really thought it meant surrendering to the enemy camp. I just thought, 'I'm good enough. I shouldn't have to do this.' That's really what I felt. 'I'm beautiful enough," Jennifer finished.

She went on to say her mother encouraged her to get a nose job in order for her to get more roles in Hollywood.

While Jennifer said her mother loved her, she was very matter-of-fact.

Her mother told her, "…Guess what? It's too hard to cast you. Make it easier for them. And then I did and she was right. it wasn't like, you're not pretty. It's like, guess what? If you don't want to be an actor, okay. But if you wanna be an actor… (do it)."

The 62-year-old continued by saying as a kid, she was "anti-rhinoplasty."

The Dirty Dancing star talked about how she was 16, rebelling, doing drugs, and spending time at Studio 54.

"Yes, there was lots of drugs and drinking. All the time. I had a boyfriend, we were out at clubs at night. I would change at his house and go to school. I was living a double life," she told PEOPLE.

Jennifer admitted that she never dated a guy her age and felt that she was pressured to be a "good girl who is not allowed to be anything but perfect."

"[High school] was so boring. I was hanging out at [Andy Warhol's] The Factory during the day and 54 at night. I was very much in the… in the gang, going out to Andy's house in Montauk where the Stones had just left," she said of her teenage years.

Jennifer admitted that she looked herself up in Andy's book years later because she knew she would be in there.

But, she was taken aback when the one thing said about her was mean.

"And, you know, I would look at Jennifer. I would wonder, you know, why was her… Um, her dad got a nose job. Why wouldn't he make sure she had one too", it read.

Jennifer was shocked at how mean people could be and didn't understand why everyone was caught up on her nose when she had other features and characteristics.

DANCING HER WAY TO DIVORCE

In 2020, Jennifer and her now ex-husband, Clark Gregg, filed for divorce.

They announced their separation after 19 years together, via Instagram.

"After 19 years together, we separated in January, knowing we’d always be a family who loves, values, and cares for each other," the post read.

"We recently made the difficult decision to divorce, but we remain close and are deeply grateful for the life we’ve shared and the wonderful daughter we’ve raised," they announced.

However, the couple has remained friends and continues to co-parent. 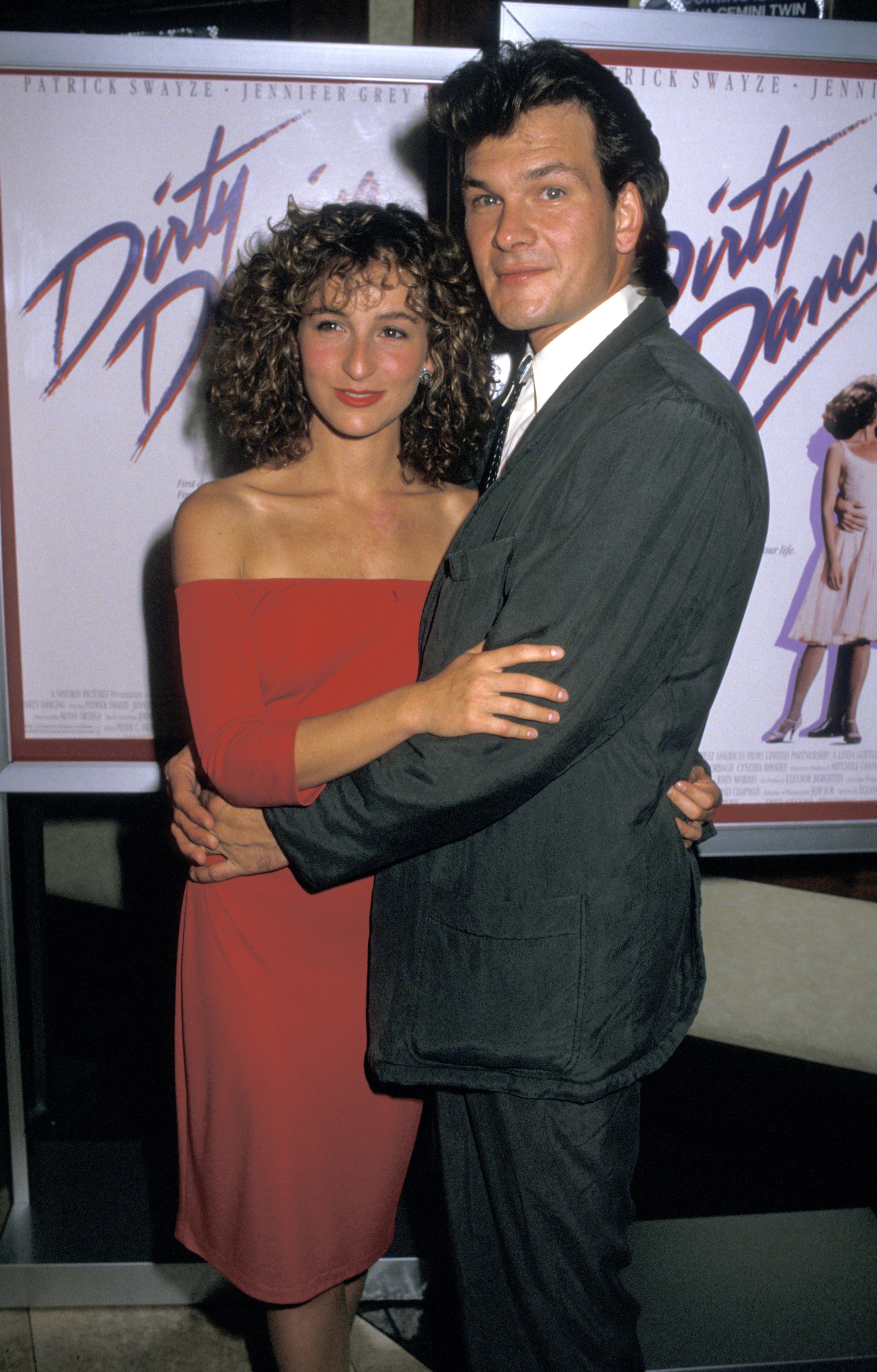 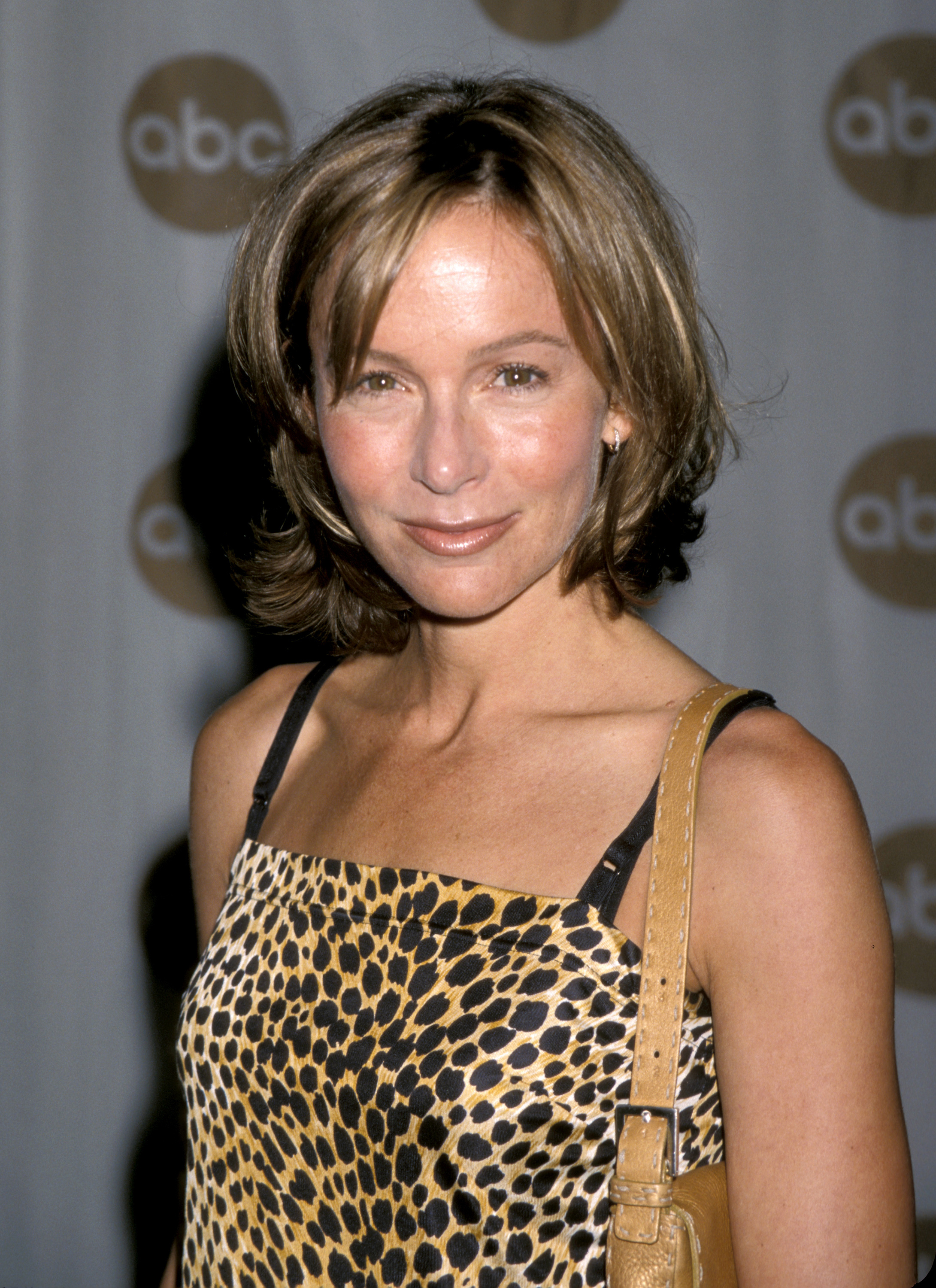 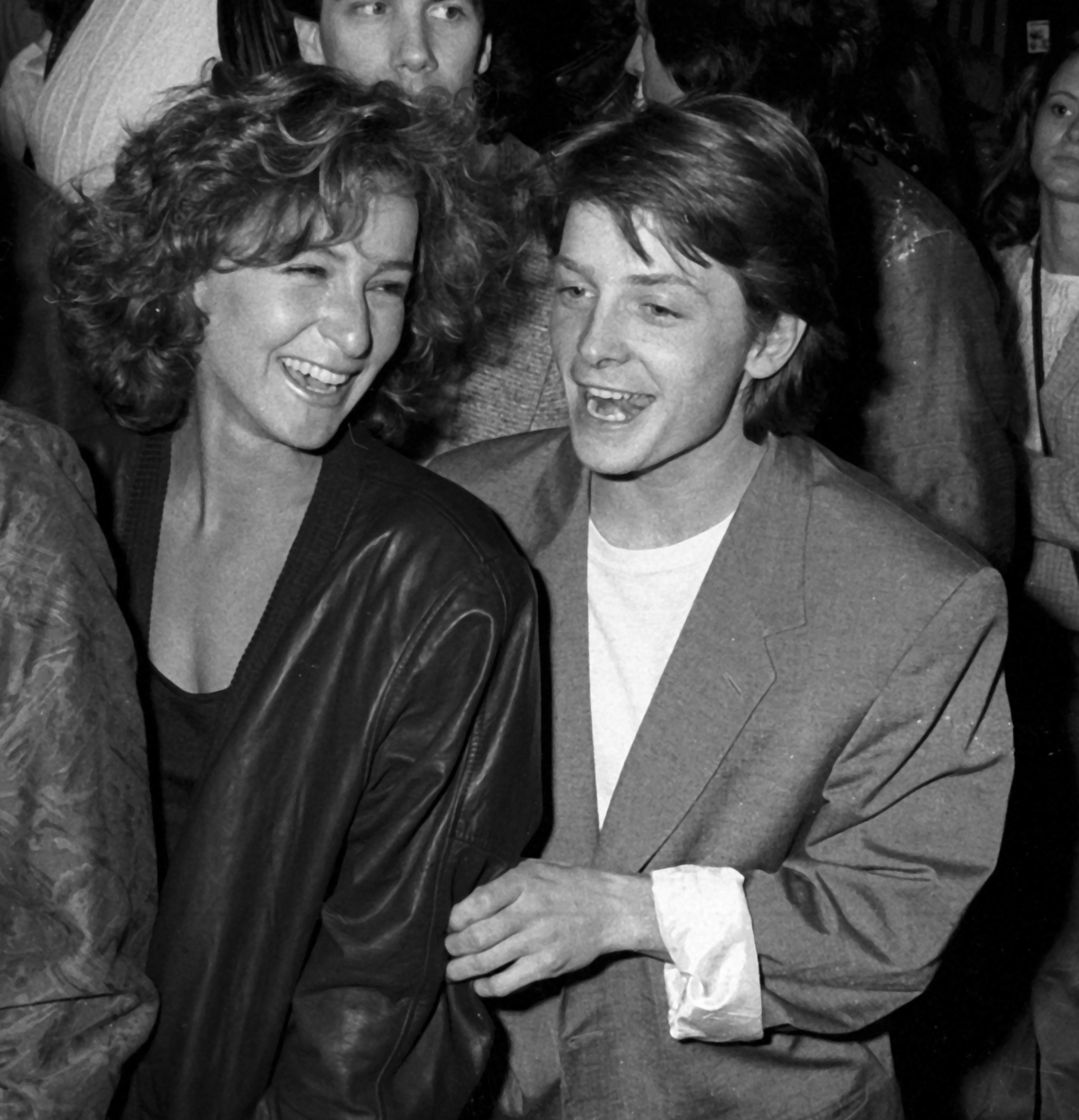