The 60-year-old struggled to hold back her tears as she discussed her 29-year-old's battle with heroin for the first time. 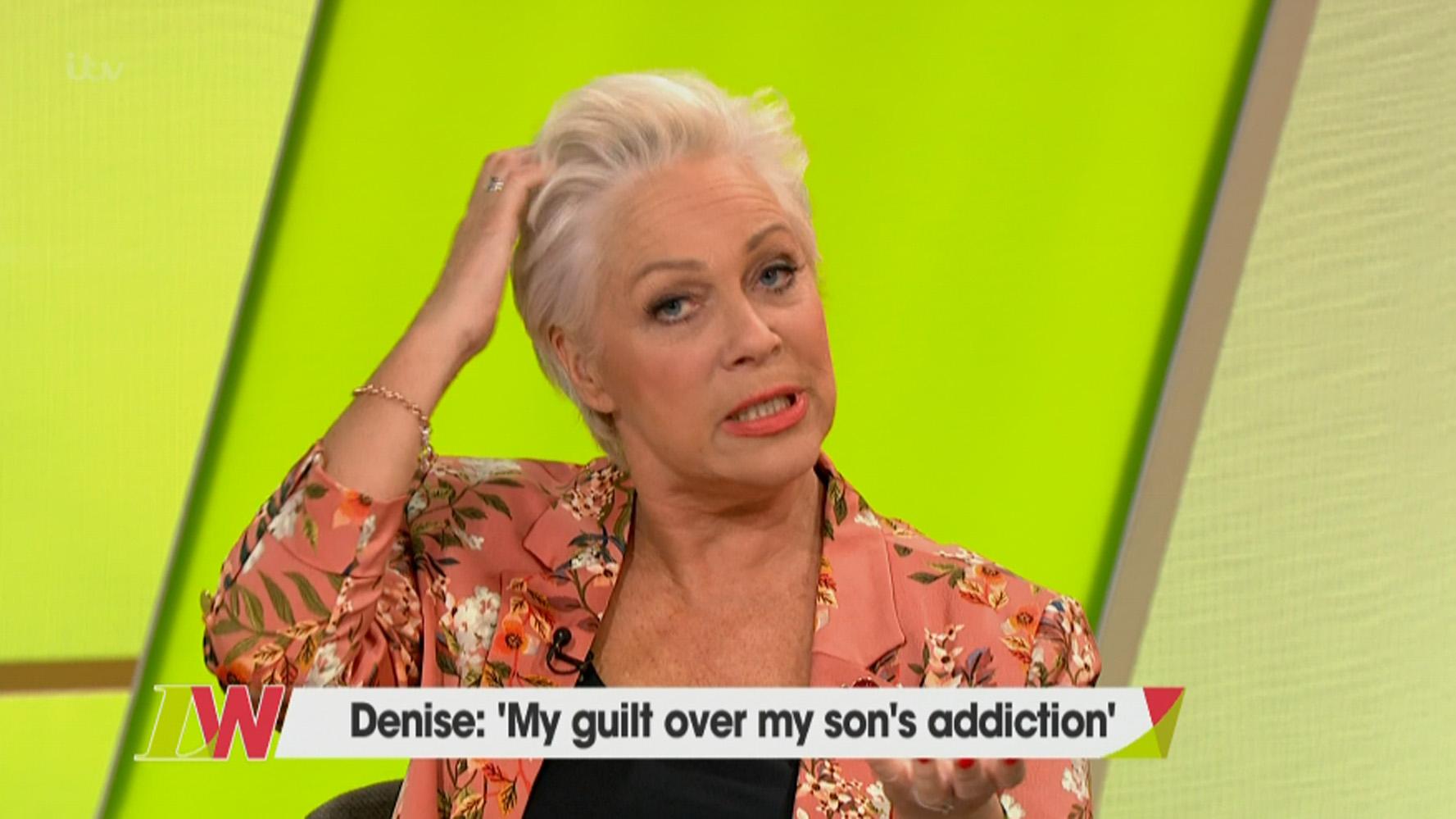 The former Corrie star explained that Matty, who she shares with first husband Tim Healy, had spiralled out of control while on tour with his band The 1975 last year.

She said: "Although success for The 1975 has been wonderful, its been hard for me because I felt I've lost my son.

"I went to Los Angeles to visit him and he told me last year he was going to take himself to rehab and he needed help with addiction."

Coming over all emotional, she went on: "It was hard but I was thrilled and touched he told me, I was extremely proud he told me." 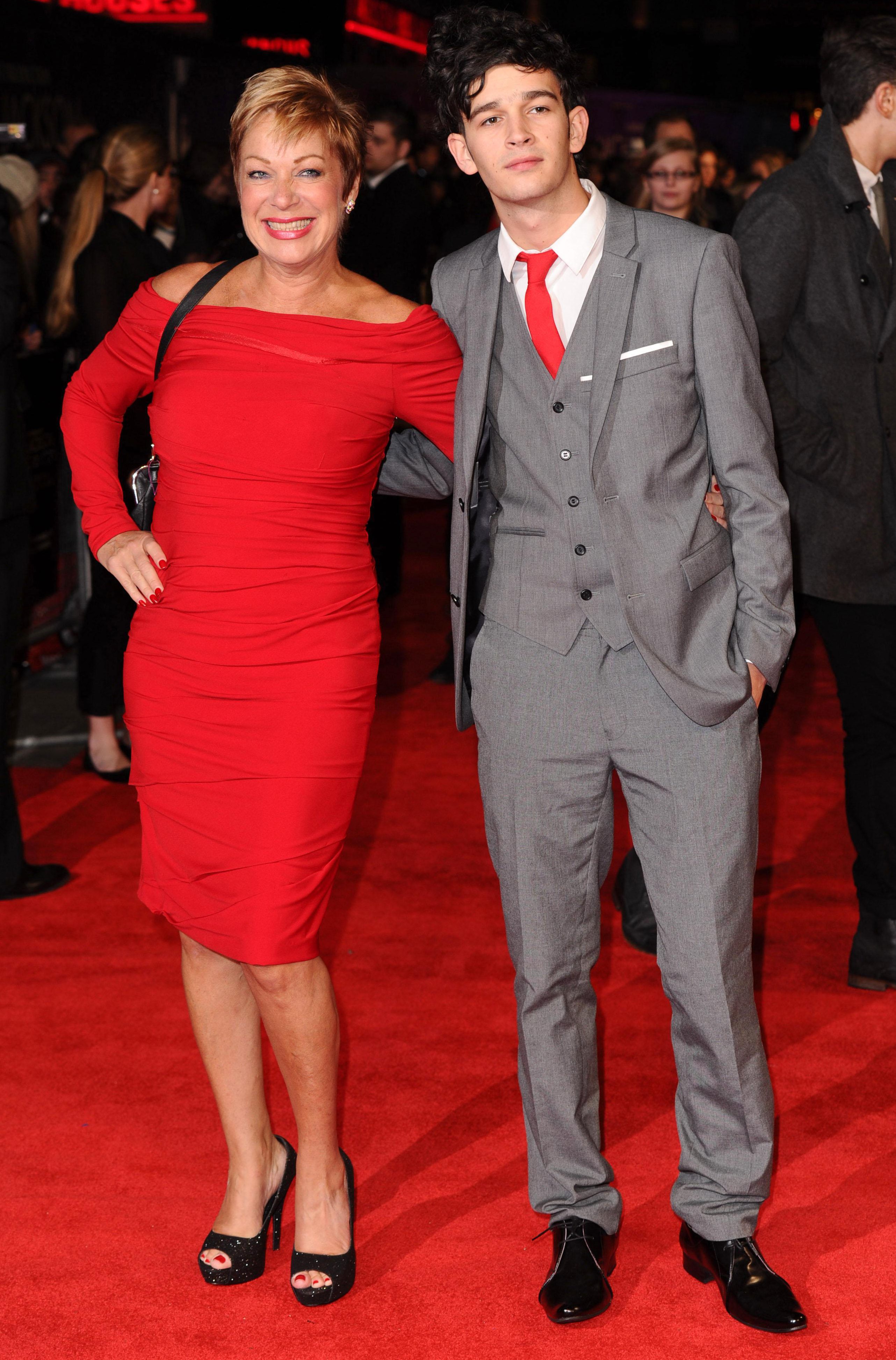 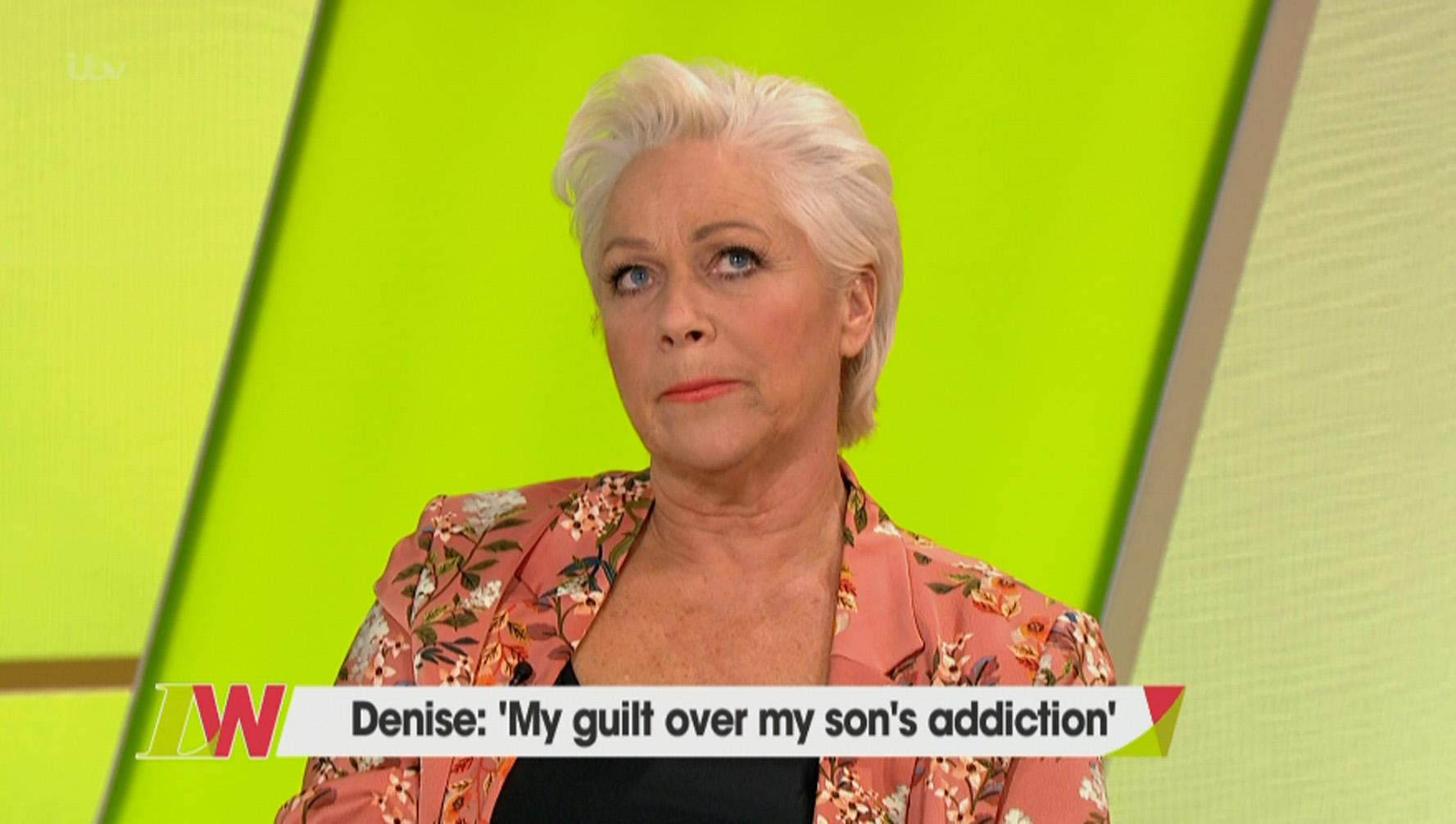 However, Denise admitted that she finds it hard not to blame herself for his struggles, having suffered with drink and drug addiction herself while he was a kid.

She said: "Because I've had issues over the years, even though I didn't talk about them much, my life was spiralling out of control.

"Louis [her younger son] has pretty much grown up in a sober household but I do have shame and guilt with regards to some of the things Matt had to see.

"I wasn't staggering round the house with a vodka bottle, but if I could redo parts of his childhood, I would do that…" 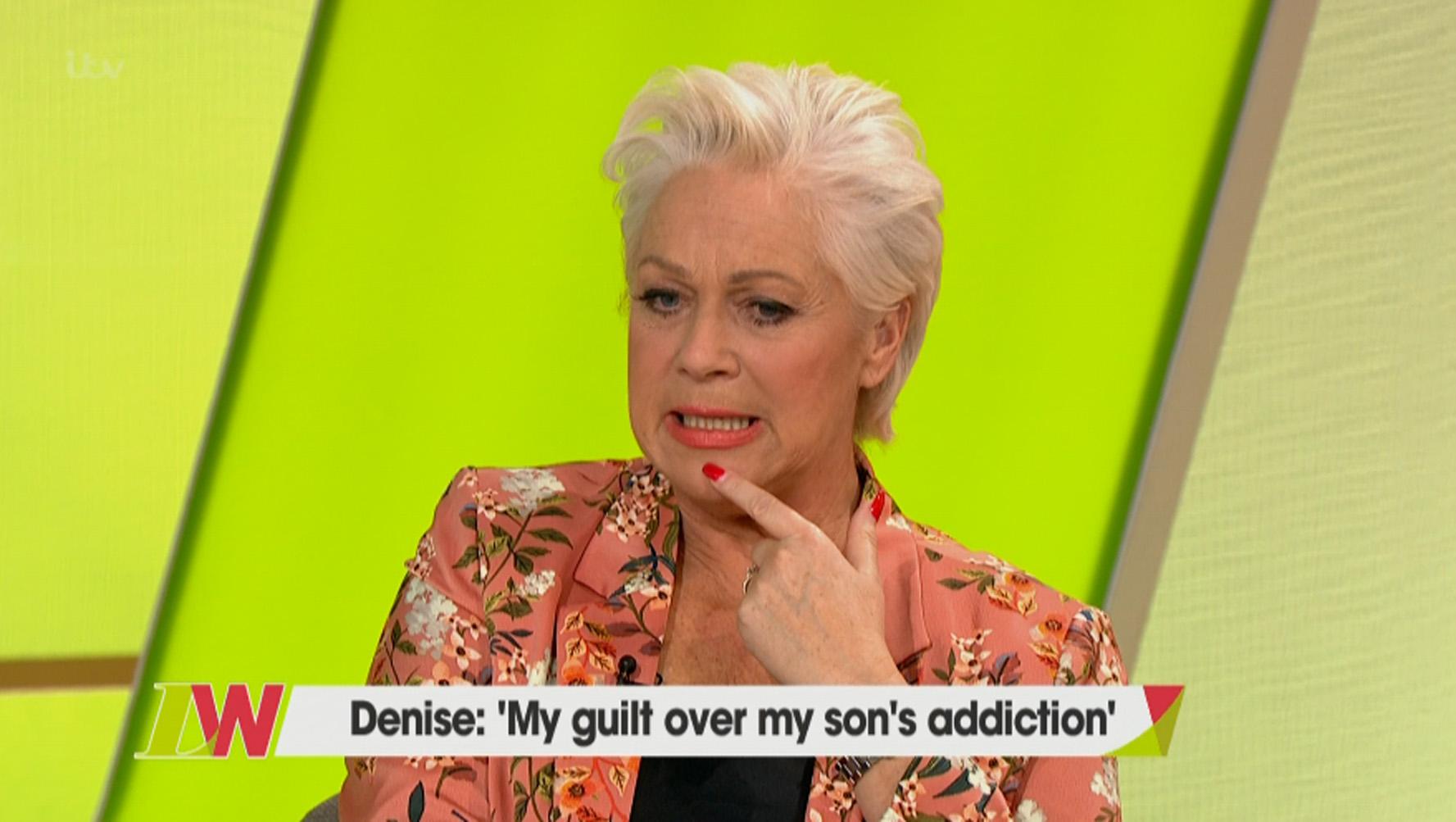 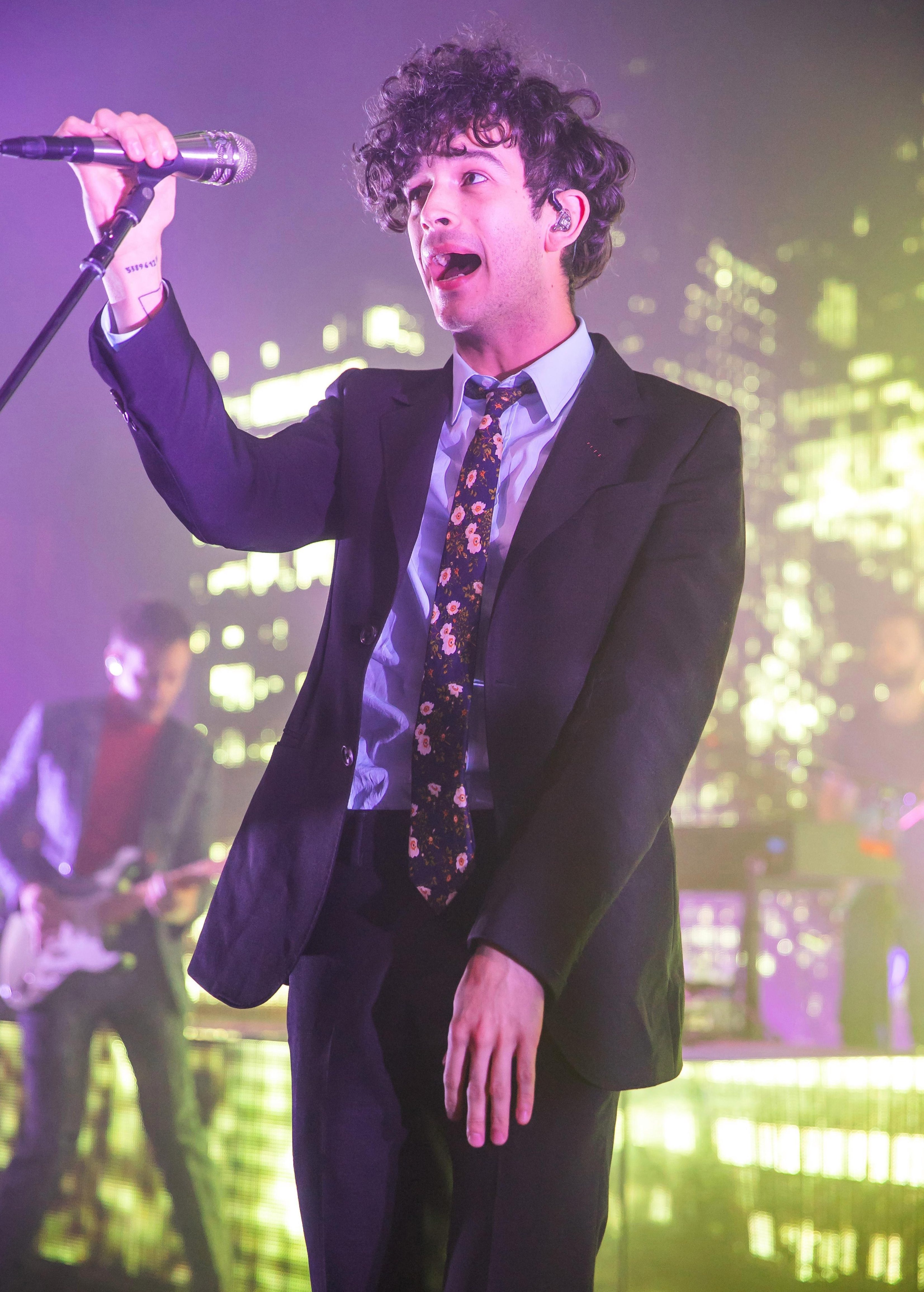 However, Denise proudly revealed that Matty was now fully free of his demons, and is returning to the UK to reunite with his family last this week.

"He's a wonderful young man, wonderful son and wonderful brother and he's coming back from LA this week and I can’t wait to see him."