The actress, 46, is back into the swing of things as part of the Cabaret All Stars show in London, and she gave a glimpse at what punters could expect. 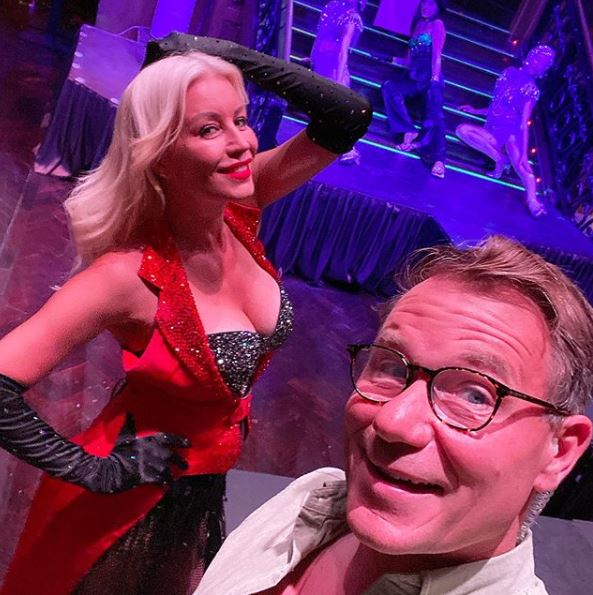 It proved a big hit with one viewer writing: "@denise_vanouten is still an absolute rocket."

Another posted: "#DeniseVanOuten looking the bizz!"

A third shared: "I love Denise Van Outen. The Show Must Go On looks like a FAB show! #GMB."

Denise is proud to be part of the first London theatre show to return amid the coronavirus pandemic and told showbiz host Richard Arnold: "I feel people need a good night out." 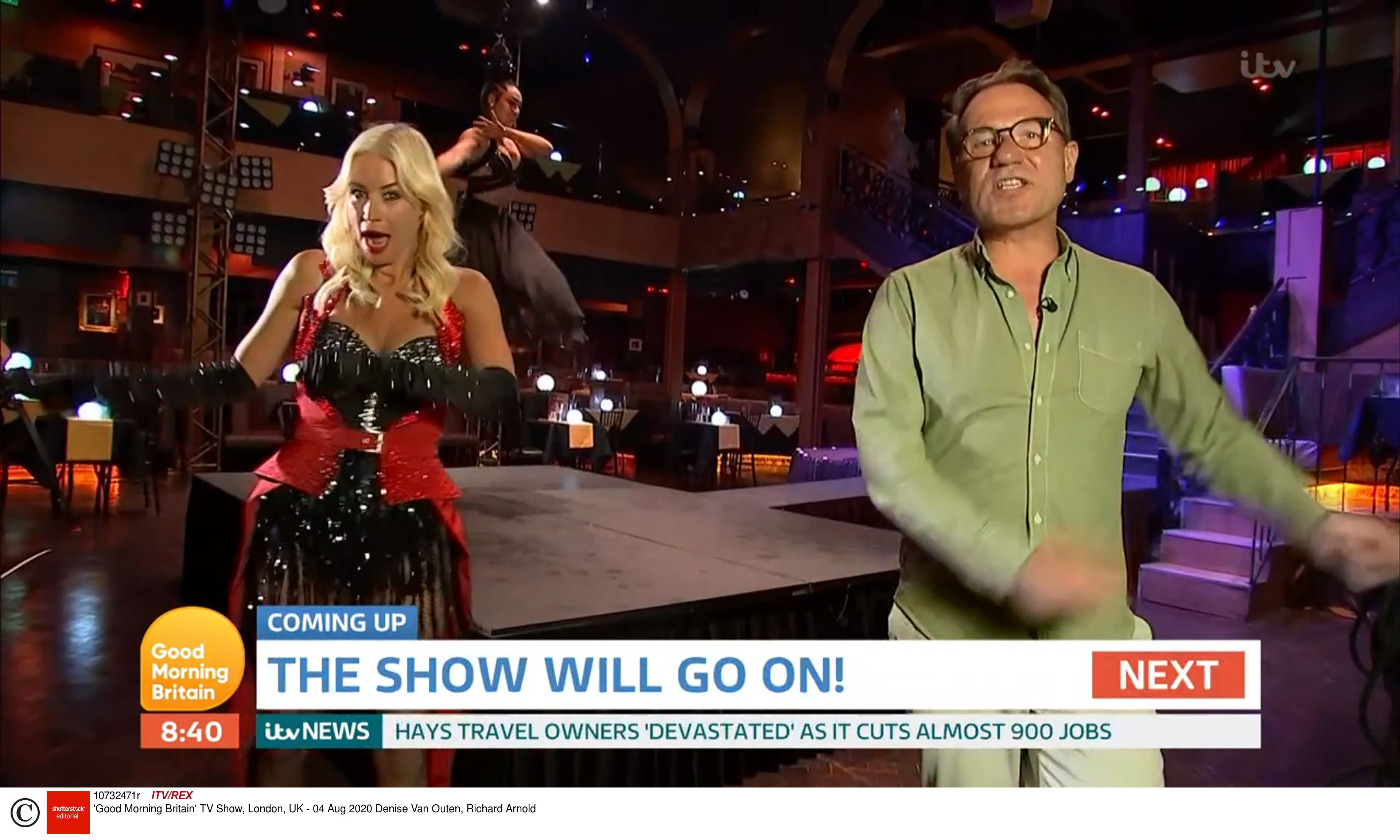 @denise_vanouten is still an absolute 🚀

The Sun recently revealed that Denise is on the shortlist for a place on next year's Dancing On Ice.

Other celebs in the frame include former England and Chelsea footballer Wayne Bridge, 39, and Olympians Denise Lewis, 47, and Mark Foster, 50.

With TV work scarce during the virus pandemic, insiders said there was an “undercurrent of competition” on the rink.

A source said: “Everyone was in high spirits and excited to be working again.

“Places on a primetime show are lucrative and contestants get a huge career boost by taking part.

“There are likely to be other auditions for celebrities based in more remote areas, and even abroad.”

Darts sensation Fallon Sherrock, 26, could be arrowing in on a spot.

A guest judge in 2009’s series four, he’d have to impress the current panel.