Denise Richards and Brandi Glanville’s RHOBH drama much worse ‘than you’re seeing in the press’, says Teddi Mellencamp – The Sun

DENISE Richards and Brandi Glanville's Real Housewives of Beverly Hills beef was much worse "than you're seeing in the press," Teddi Mellencamp said.

The 38-year-old mom said the alleged affair between Brandi and Denise brought more drama to the show than she expected. 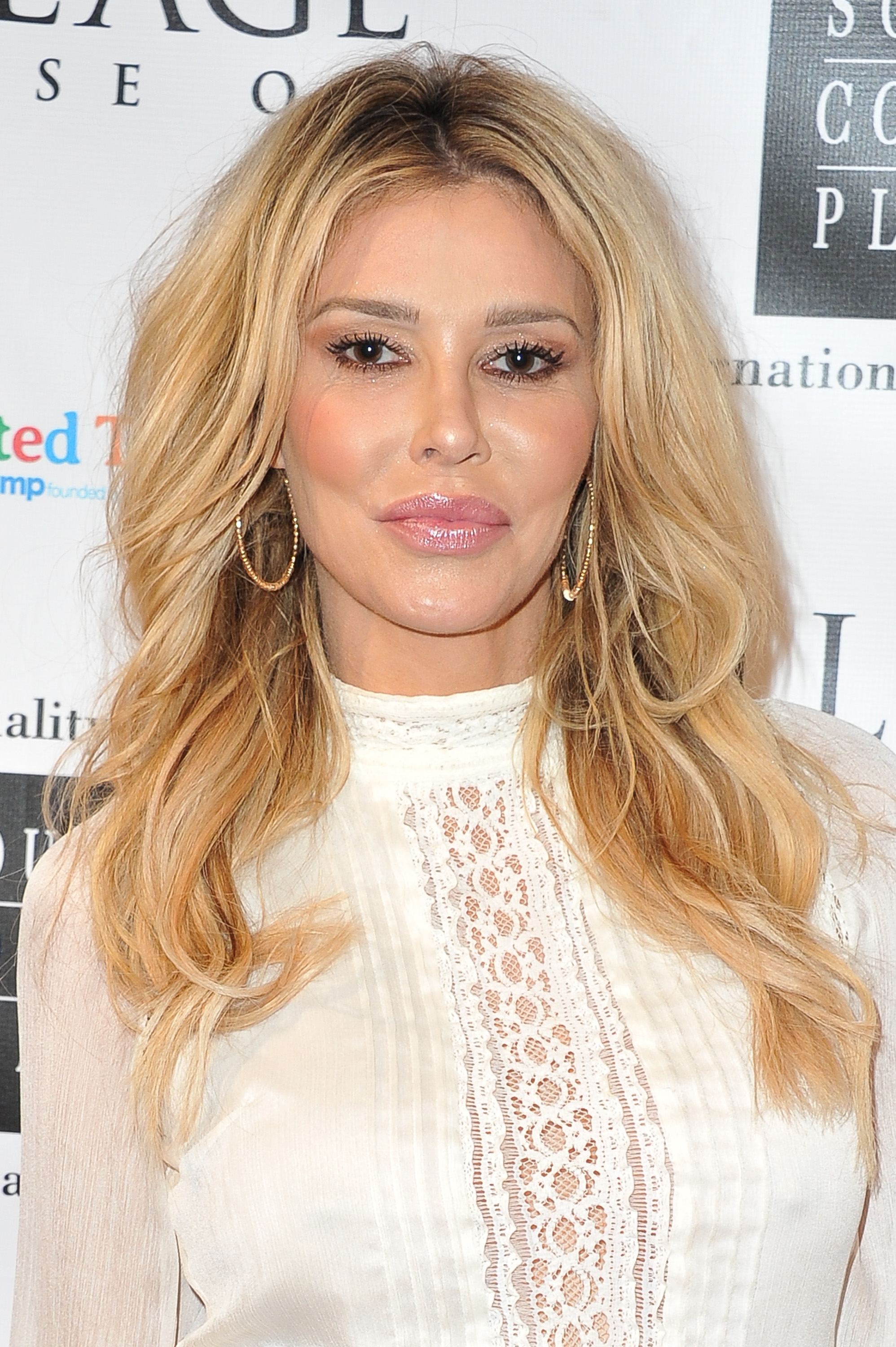 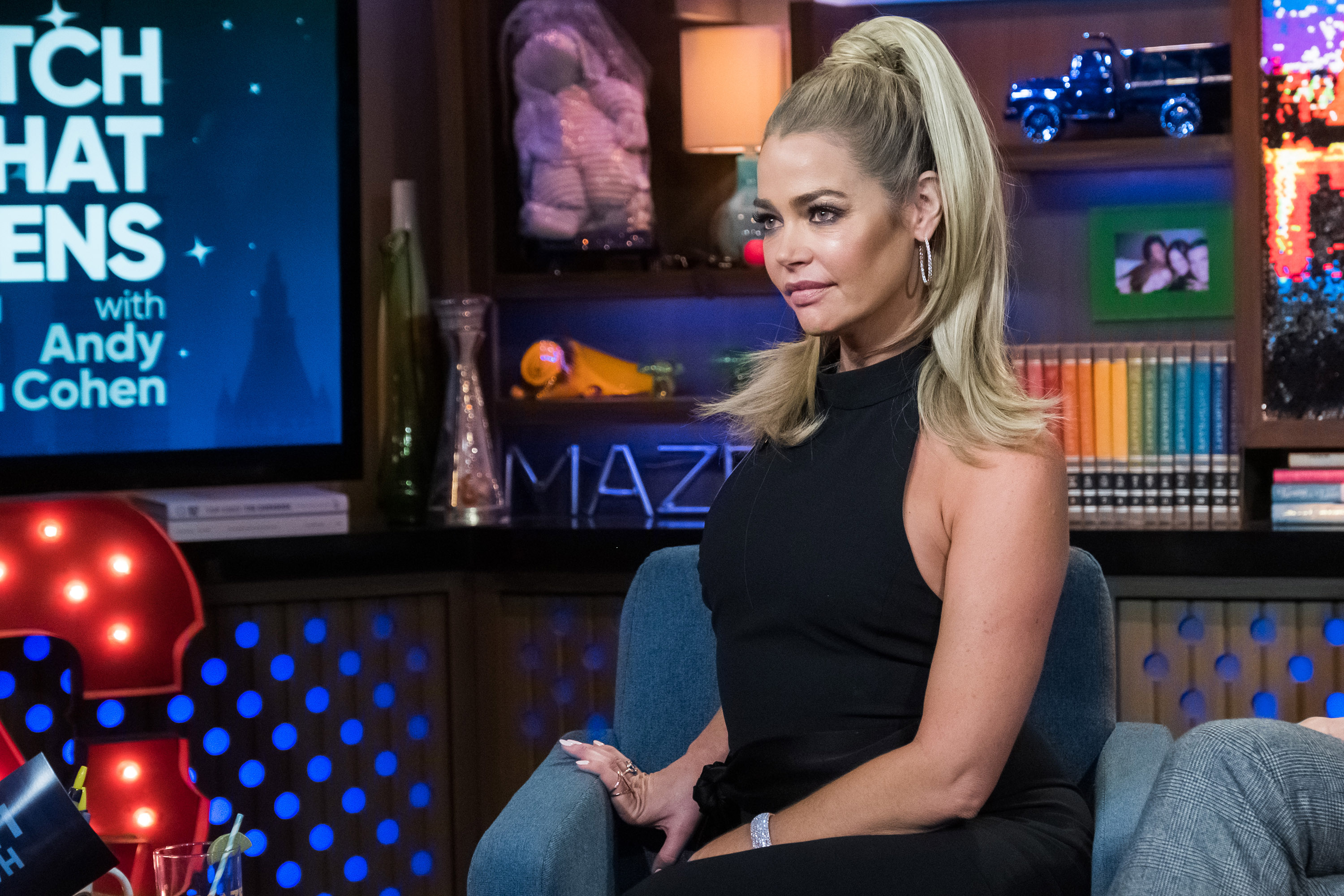 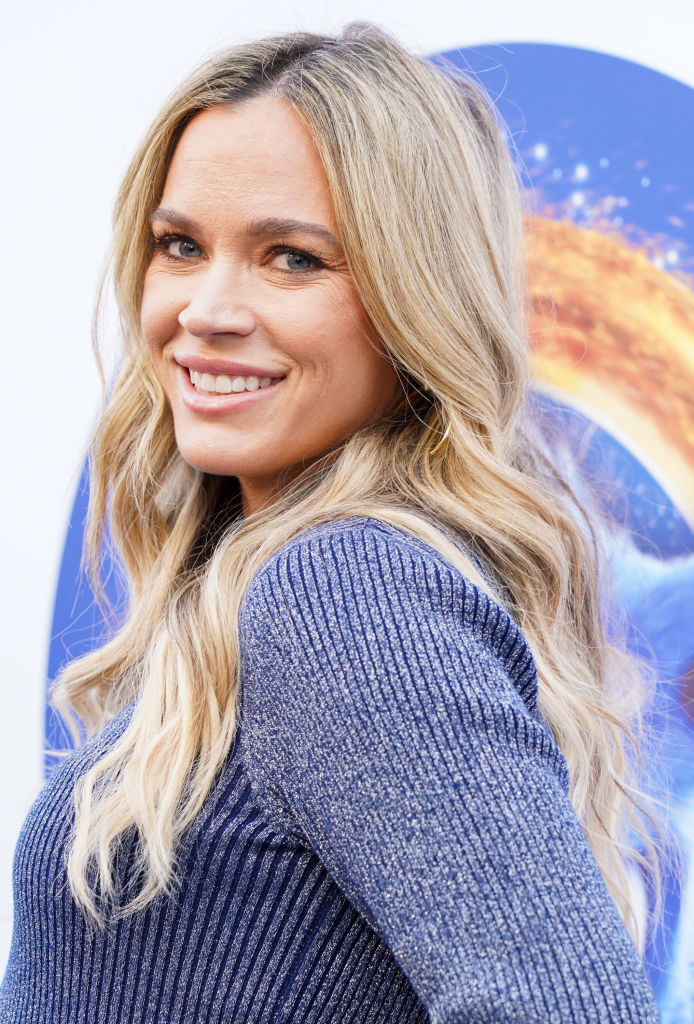 Teddi told ET her lips were all but sealed when it comes to rumoured relationship: "I can tell you, it's a lot more than you’re seeing in any press and it's… it's a doozy."

Her comments follow claims RHOBH costars Denise and Brandy were together for much of last year.

Denise has denied this, but Brandi has continued to tweet the allegations are true.

Teddi went on this show shocker is "a whole different ball game" than last season's puppygate.

The Bravo scandal saw some of the housewives accuse franchise OG Lisa Vanderpump of lying about a dog adoption go wrong. 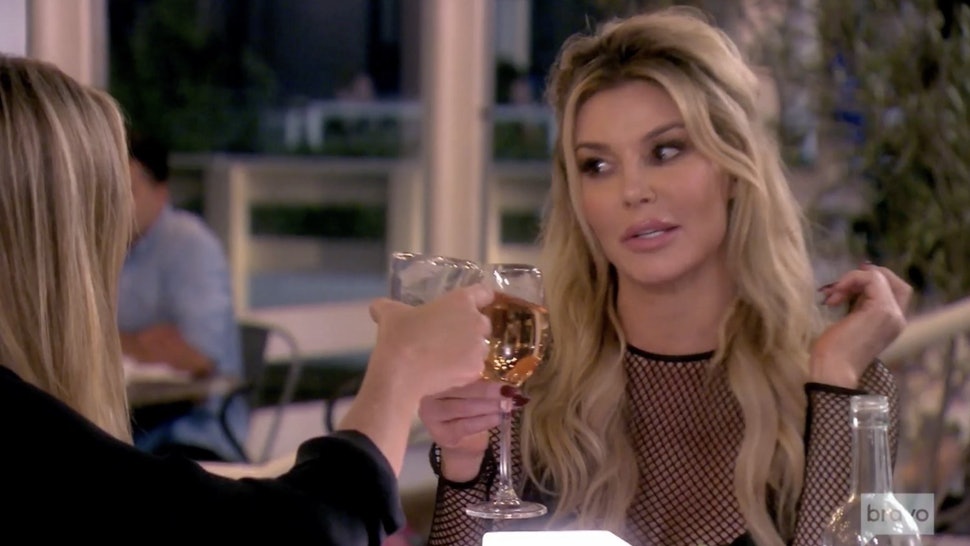 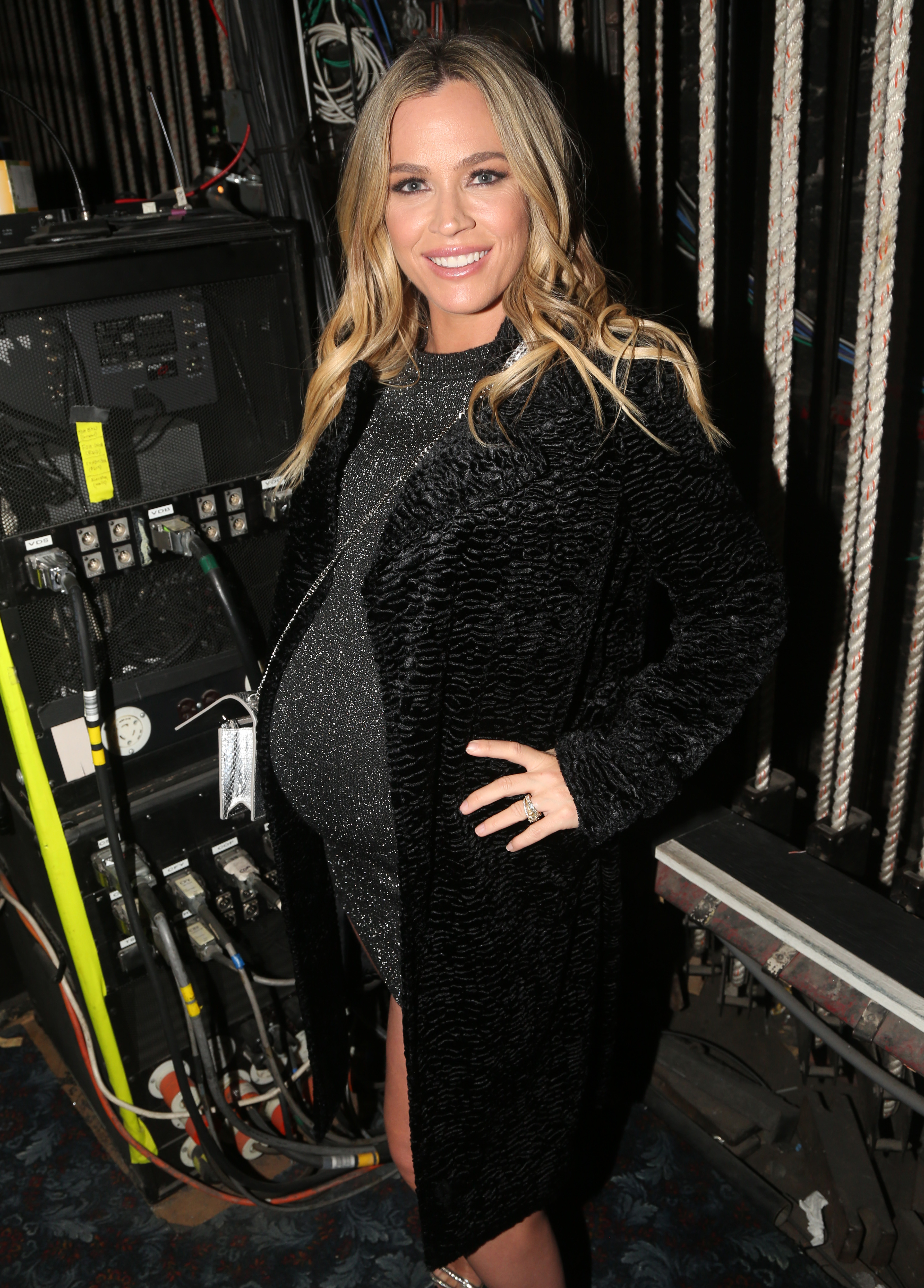 Preparing for the new drama, which Teddi recalled "felt very intense," she said she wishes audiences could watch the season without any preconceptions.

She said: "The audience is going to come in with a biased opinion, because what they've read in the press, which may or may not be accurate or what actually happened.

"… We were constantly shocked by more and more information. 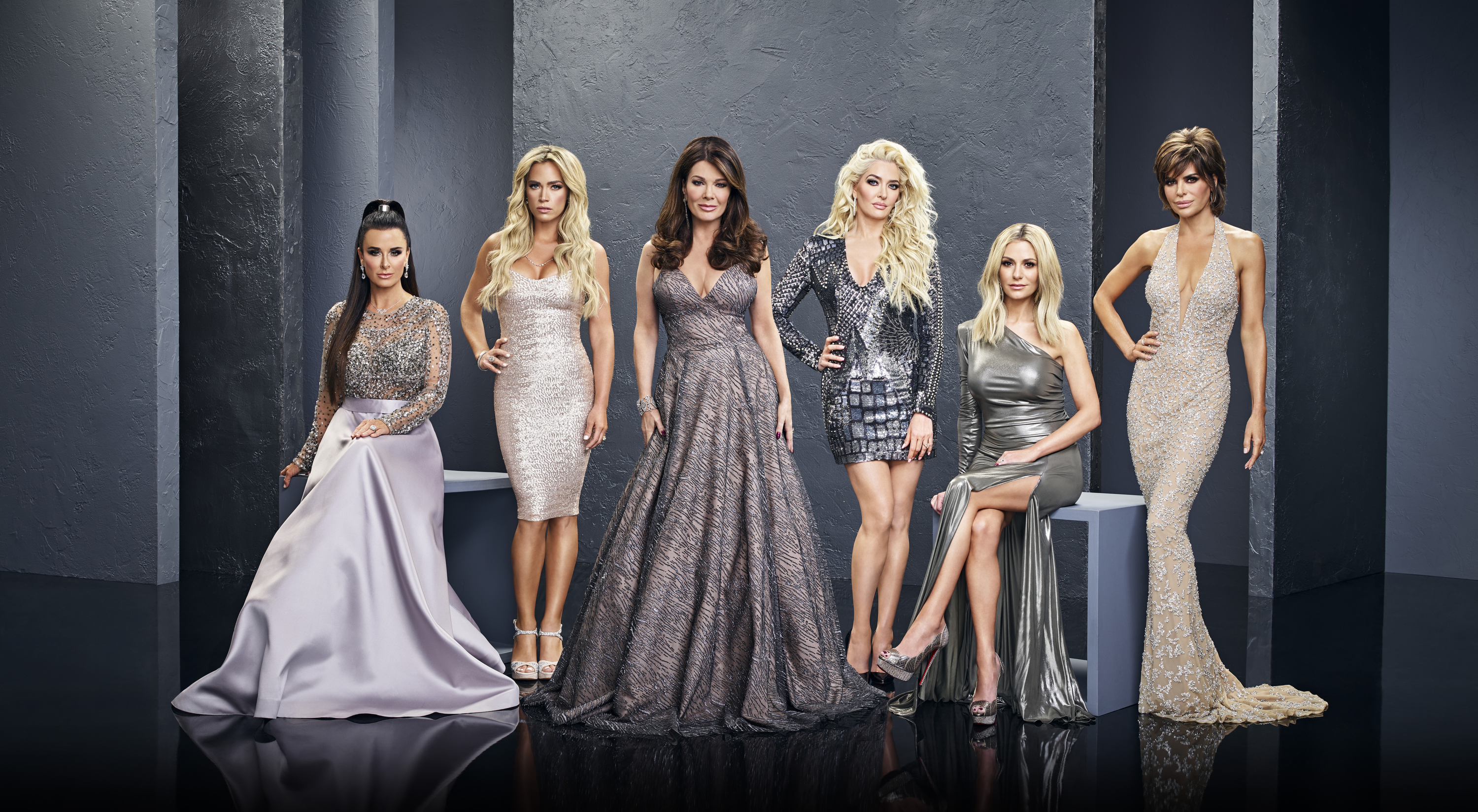 Teddi is expecting her third child, a girl, in just a few weeks.

She said she was surprised she could actually film a season of RHOBH pregnant.

But being pregnant on the show did have its upside Teddi said: The good thing about it is I'm not drinking, so I do not forget a crumb.

"I can remember every little detail."