EXCLUSIVE: Actor Francisco Denis (Narcos) and writer-director Miguel Angel Ferrer (Female Fight Squad) are reteaming on deMonica, a feature based on their horror short of the same name, which will have its LA premiere at the Hollyshorts Film Festival on May 24. 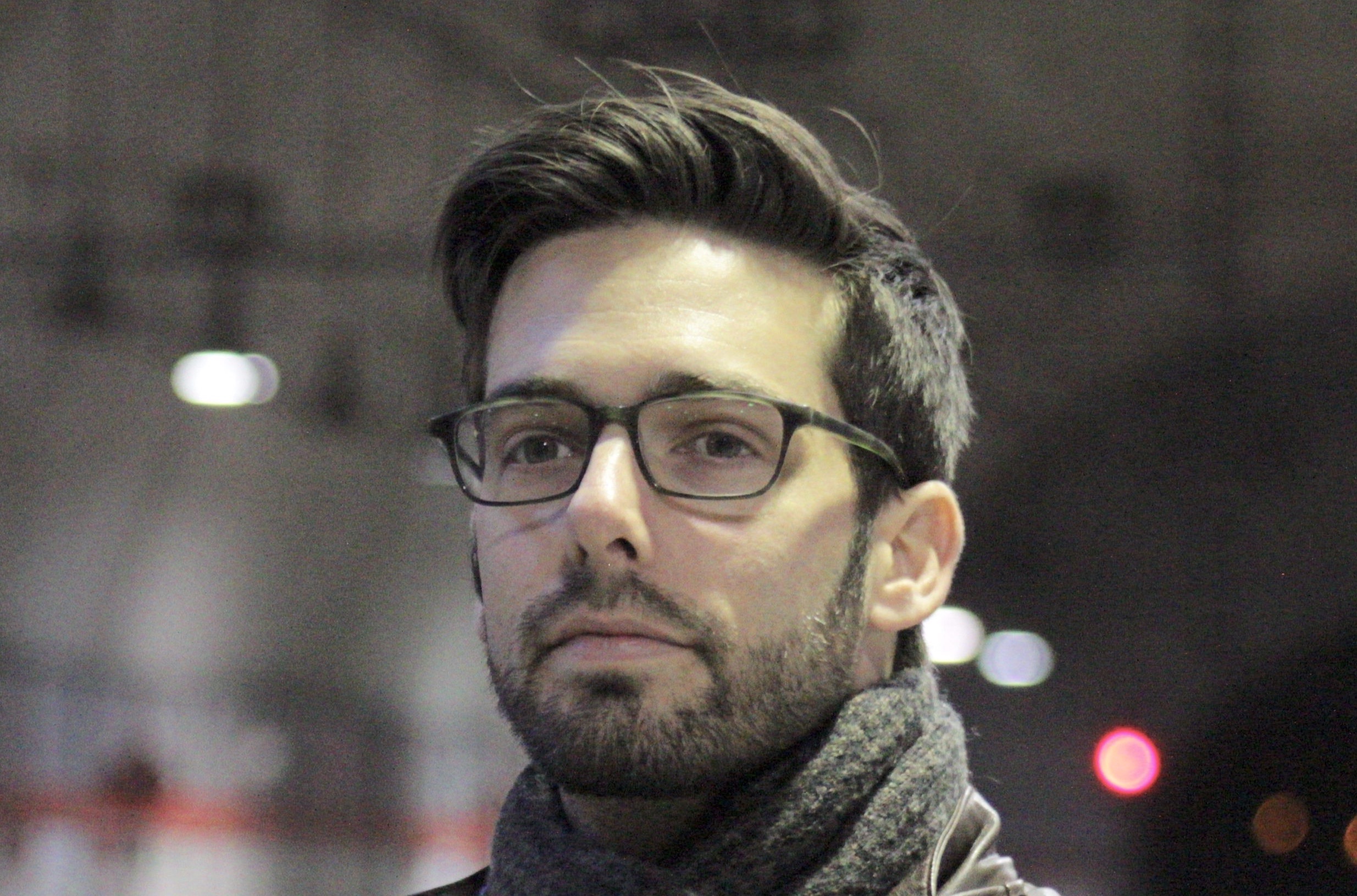 Ferrer’s first horror feature will take us to one the most dangerous cities in South America. There, a former gang member must enlist a reluctant Jesuit priest (Denis) and travel through hostile territory to save her sister from a dangerous gang lord and a supernatural force.

While Ferrer’s latest short also starred Daniela Azuaje (Mayans M.C.), Claudia Serven (Vela) and Alec Whaite (The Longest Distance), it’s not yet clear who will star opposite Denis in the feature version, which has entered production.

Ferrer is producing the pic with Eric Gaunaurd and Wil Romero. Denis and Pedro Alonso are its executive producers.

Denis is a Venezuelan actor and director who has previously appeared in films including Elia K. Schneider’s Tamara, Andrea Rios’ Azul como el cielo, and Jesús Rondón’s Travesía. The actor is known, on the TV side, for turns in Tom Clancy’s Jack Ryan, Narcos and Sony Pictures Television’s El Comandante.