DEMI Sims has been seen kissing her new Ex On The Beach star girlfriend Leonie McSorley in a car in Essex after saying she is "in love".

The 23-year-old Towie beauty, who once dated Love Island's Megan Barton-Hanson, and Leonie were photographed outside celeb hotspot Sheesh. 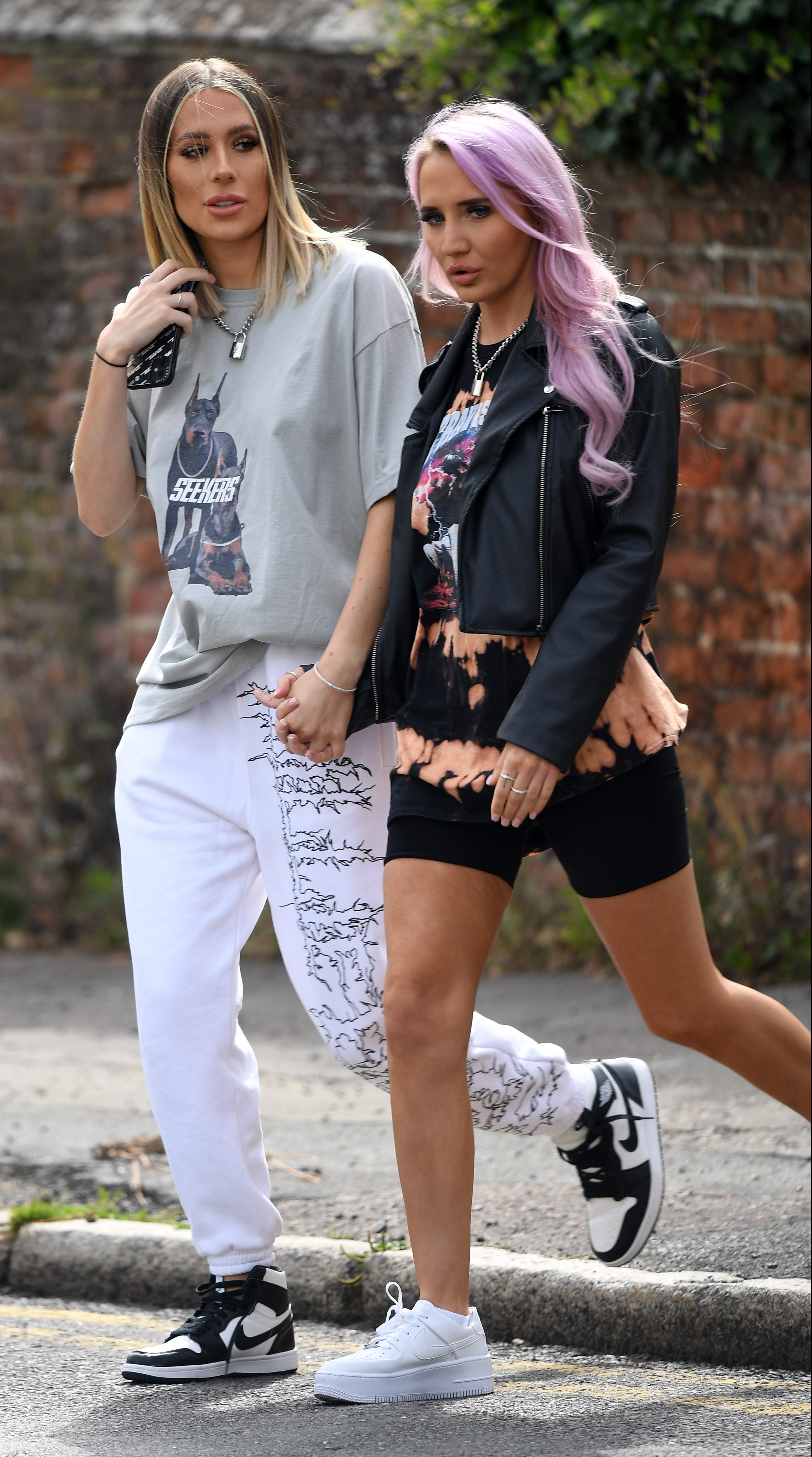 The pair went into the venue hand-in-hand and were seen kissing passionately in the front of a white car.

Wearing matching 'lock' necklaces and Nike trainers, the pair turned up at the restaurant's door to collect a takeaway box of food.

Celebs Go Dating star Demi is smitten with reality star Leonie – who made her telly debut on Ex On The Beach with twin sister Che.

Going public with the relationship on social media, pink-haired Leonie, 22, told her 83,000 Instagram followers she is "wifed off". 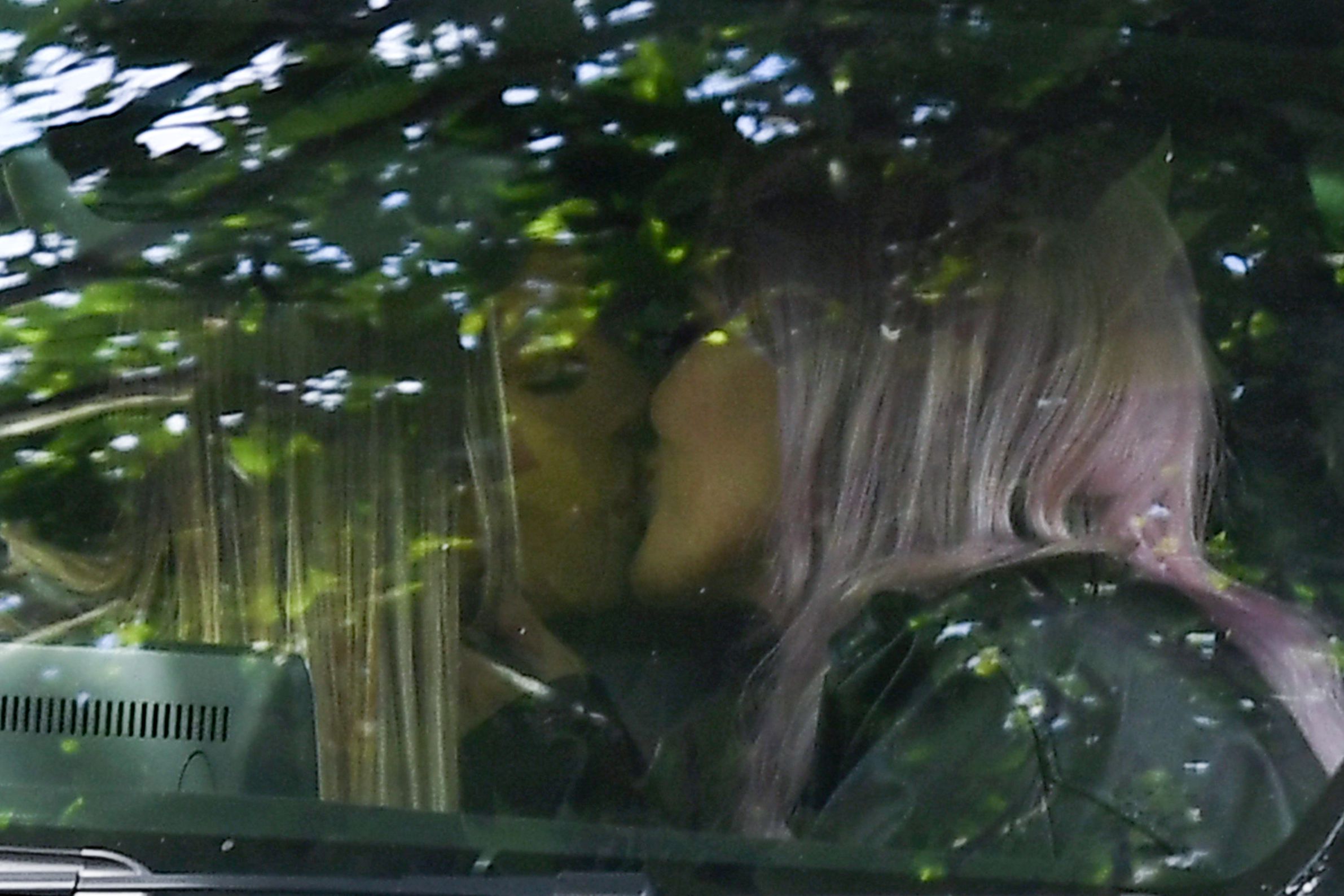 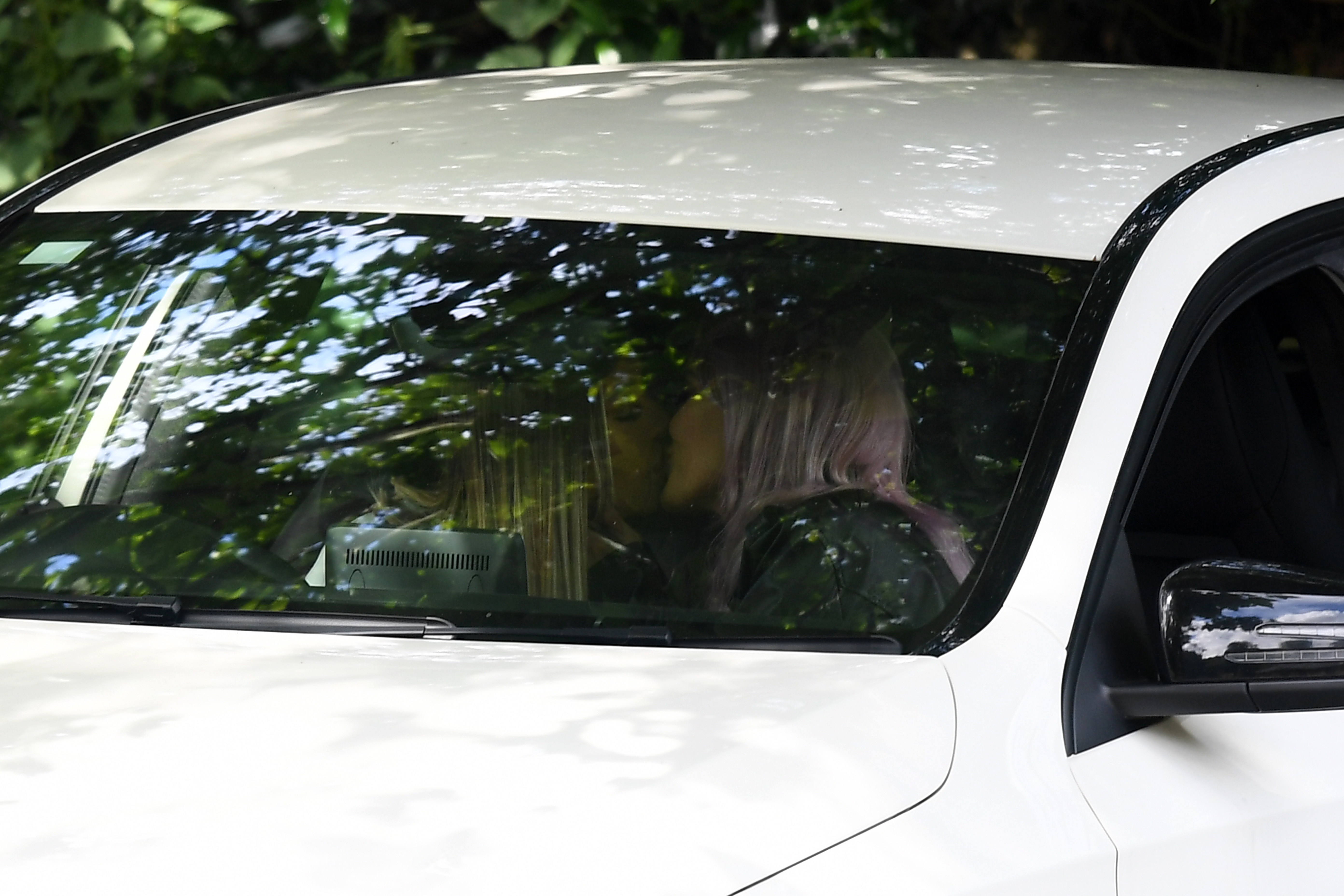 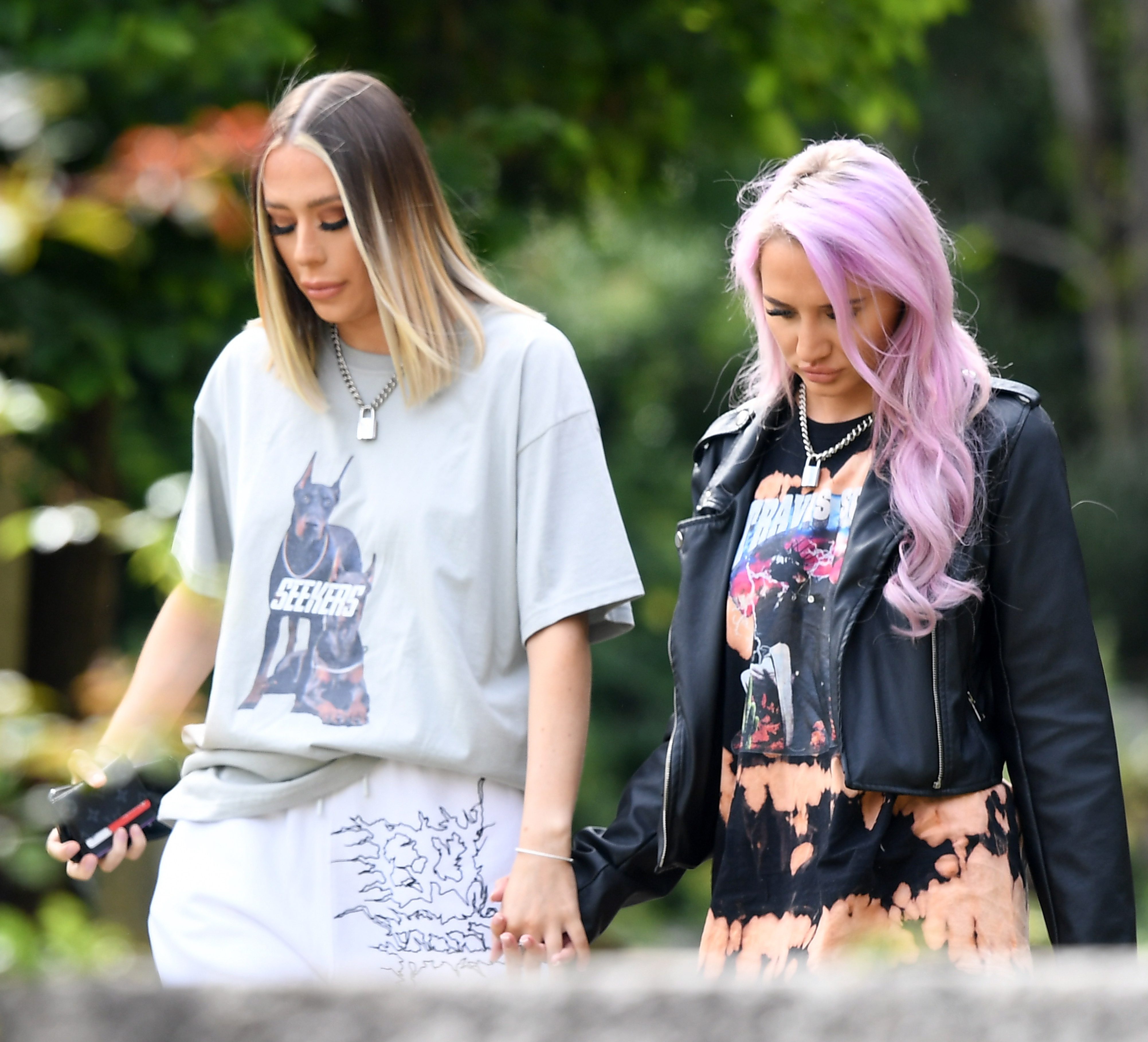 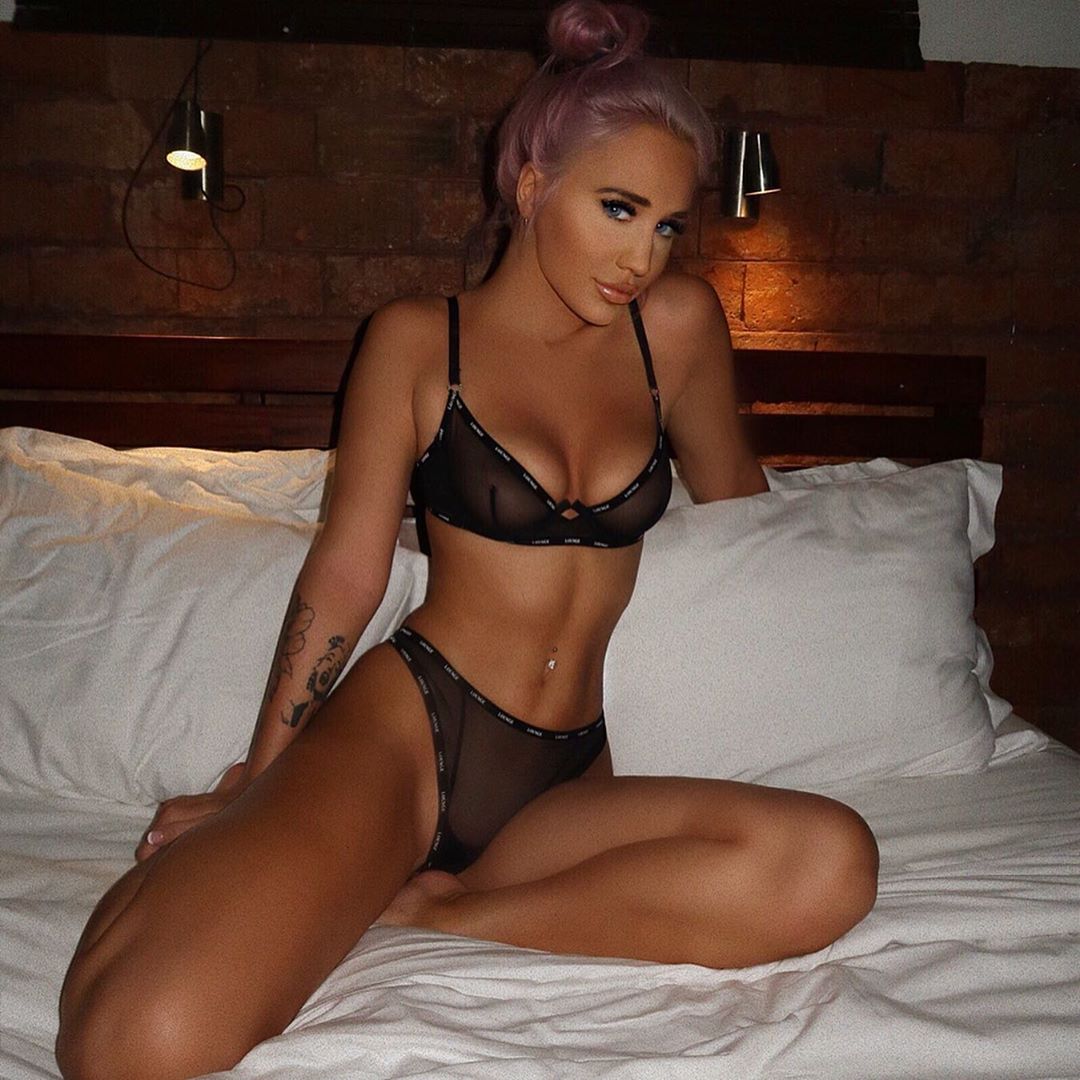 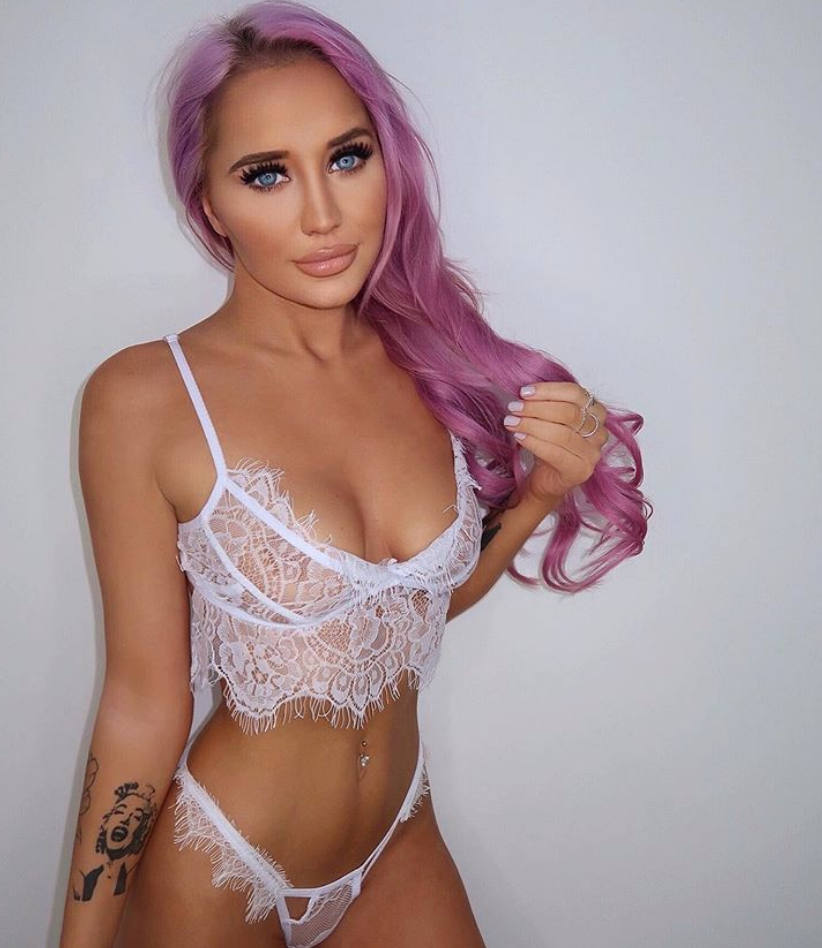 However, the pair have been exchanging flirty messages on the social media platform for weeks.

Things ended badly between Demi and Megan, with her claiming the Love Island star “stabbed her in the back” after getting together on Celebs Go Dating.

The pair hooked up on the show and even snogged at the wrap party last August. 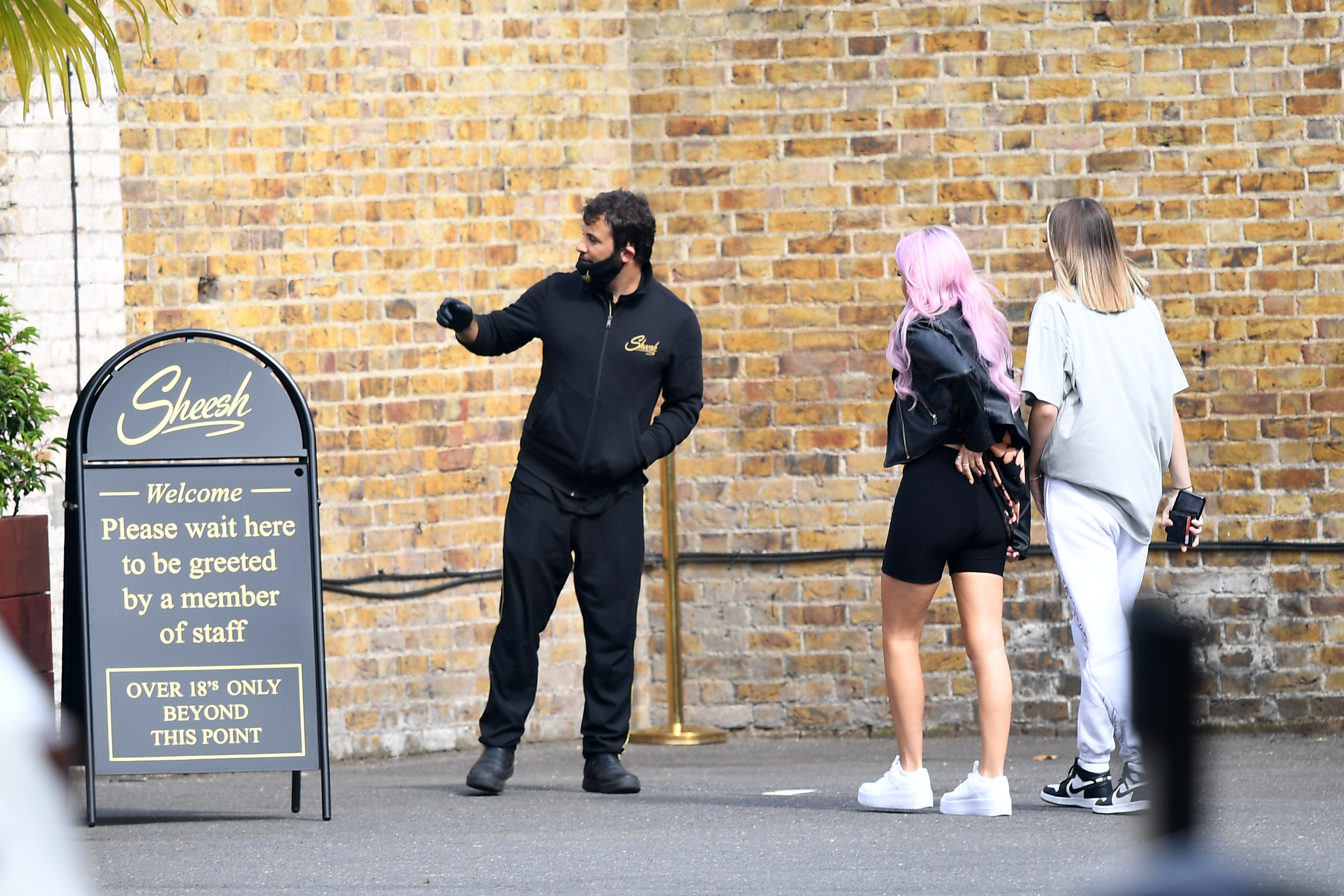 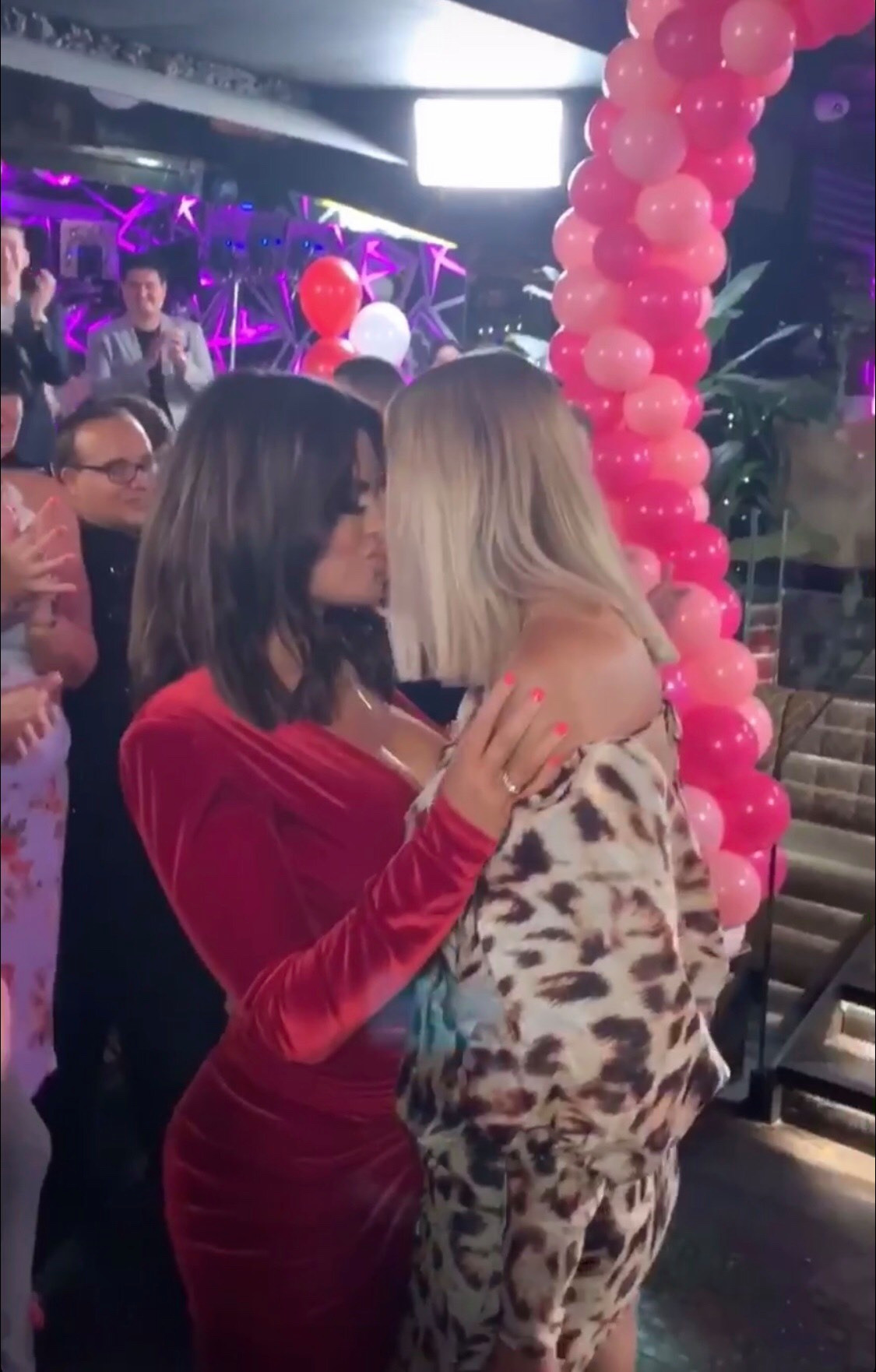 The Towie star claimed Megan, 25, dumped her the day after filming finished in order to pursue singer Chelcee Grimes.

Speaking in September, Demi complained: "She stabbed me in the back and so did Chelcee.

"I wish them all the happiness in the world, but personally I thought it was a dog move."