Deborah Meaden reveals she has made £5million through Dragons Den investments 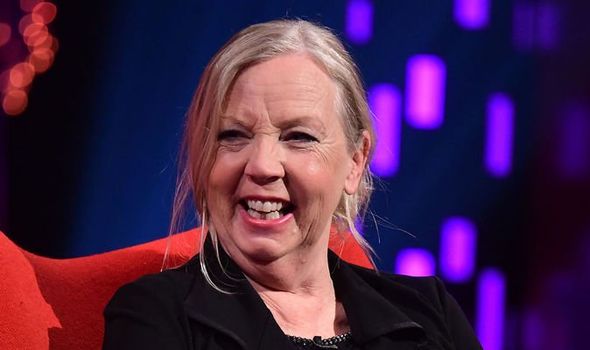 And she revealed she has seen a positive return on some of the millions of pounds she has invested during her time on Dragons’ Den. Appearing on Radio 4’s Desert Island Discs, the leading businesswoman, 62, also recalled how husband Paul learned to dance when she appeared on Strictly so he could partner her following her elimination.

“The day I can’t dance is the day I might as well give up,” she told Lauren Laverne.

Since she was a child, Deborah wanted to run her own business. She joined the family firm Weststar Holidays when she was in her early 20s.

A decade later, in 1999, she bought her parents out when they wanted to retire, paying millions, but even though they were a close family “it got heated”. She said: “It was not like a dead cert. I was pitching against other people.

Deborah would later become a multimillionaire when she sold it on and, for the last 15 years, she has been a Dragon on the hit BBC show.

When asked if she had turned a profit after investing just under £5million through the show, she said: “Yes I have. Actually my first business I ever invested in, they have returned all my money and I’m still invested in them.”

Deborah was on Desert Island Discs, Radio 4, 11am October 17