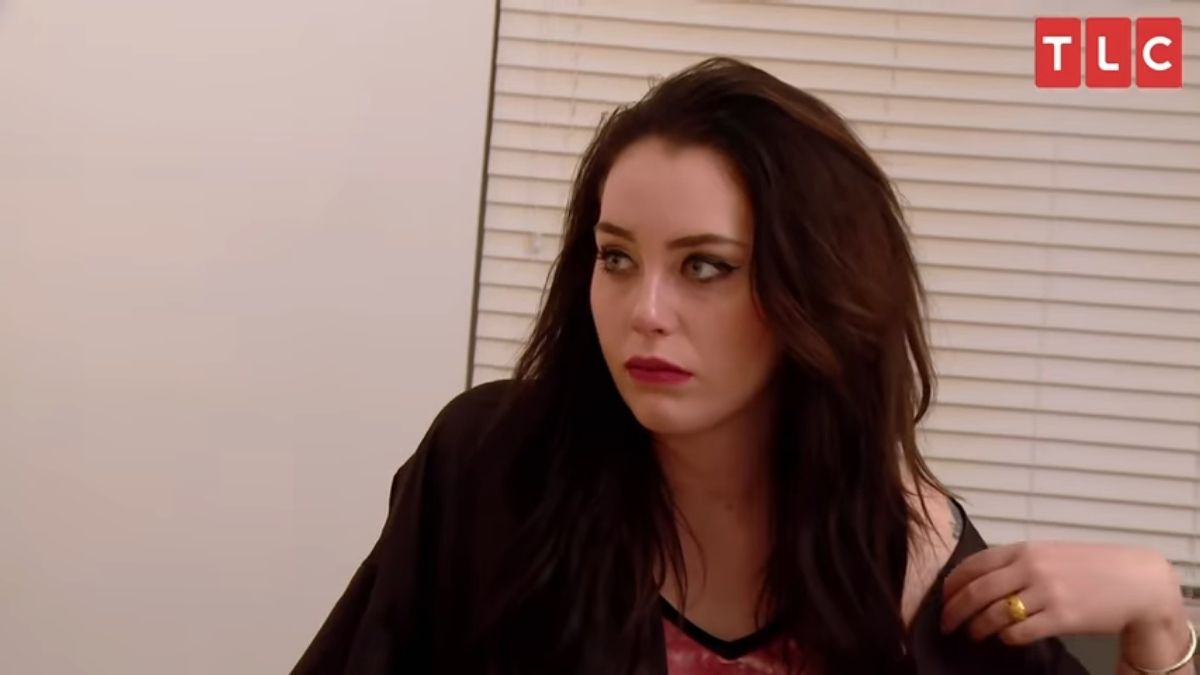 90 Day Fiance: The Other Way star, Deavan Clegg, is the most recent franchise cast member to create an OnlyFans account.

In a lingerie-clad photo posted to Instagram, Deavan told followers that she’d be “doing a makeover for all of October.”

She thanked fans for their support and further clarified the type of content that subscribers will have access to.

“My onlyfans consist of lingerie and boudoir shoots. I will not be doing fully nude. I also like to share updates and things I’m interested in,” she shared.

Will Deavan’s side hustle help compensate for money spent in Korea?

During her time on the show, Deavan and her estranged husband, Jihoon Lee, struggled to make ends meet throughout their relationship.

When fans first met the couple, Jihoon explained that he had no money because he was paying off a massive fine due to his illegal activity of buying and selling stolen phones.

This came as a shock to Deavan but Jihoon assured her that he would find a way to continue paying his debt while also taking care of their family.

However, continuous strings of bad luck made it difficult for Jihoon to find employment that brought in enough money to support the family.

This often frustrated Deavan who questioned how they were going to be able to take care of their children; including the son they share, Taeyang, and Deavan’s daughter, Drascilla, from a previous relationship.

Jihoon was unable to provide for their family

In the latest season of 90 Day Fiance: The Other Way, Deavan made the brave decision to uproot herself and the kids in order to move to South Korea and be with Jihoon.

Deavan paid for most of the expenses incurred during the move, including paying rent on the couple’s new apartment.

It was later discovered that Jihoon was sending the little money made at his part-time job to his mother for safekeeping. Deavan’s frustration bubbled over into an argument where she demanded that Jihoon explain why he would send that money to his mother instead of providing for their family.

Ultimately, they settled the disagreement by having Jihoon’s mother withdraw the deposited money and give it to Deavan.

After moving back to the US earlier this year, Deavan confirmed in a September post that she and Jihoon had split. And while fans speculated that their relationship post-split would be anything but cordial, Jihoon took to Instagram sharing, “She will bring him to Korea to show me [sic]. She and I are friends and parents.”

Deavan’s new relationship is a change of pace

Deavan has moved on with a new boyfriend, Christopher “Topher” Park.

The pair have recently made their relationship public, with Topher posting several steamy pics of himself and Deavan.

Fans were quick to criticize the new relationship but took particular interest in the fact that Deavan is parading the relationship around on the internet before she’s officially divorced Jihoon.