Death in Paradise plothole: Real reason for so many deaths uncovered with huge theory

Death in Paradise season ten filmed was halted due to the coronavirus pandemic, but there is no doubt about it, it shall resume when safe to do so and the next instalment of the popular BBC drama will make a comeback on the channel sometime next year. In the meantime, however, one fan has conjured up a stellar theory which throws the whole show into question. Are all of the Detective Inspectors actually dead?

The show kicked off with Detective Richard Poole (played by Ben Miller) in charge of proceedings at Honore Police Station.

However, viewers will remember him meeting his grisly death when he was murdered with an ice pick.

Detective Humphrey Goodman (Kris Marshall) then flew to the island of Saint Marie and took over.

His stint lasted from season three to six before he met the love of his life Martha Lloyd (Sally Bretton) and moved back to London. 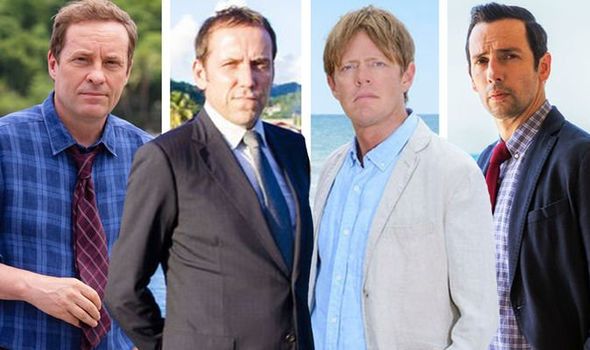 Jack Mooney (Ardal O’Hanlon) was the next Detective and arguably the most popular with viewers.

He embarked on a journey to the Caribbean in search of a much-needed adventure and purpose following the death of his beloved wife.

But, in the most recent season, his exit storyline begun.

In season nine, viewers tuned in to see Jack meet Anna (Nina Wadia) with who he developed a special connection with. 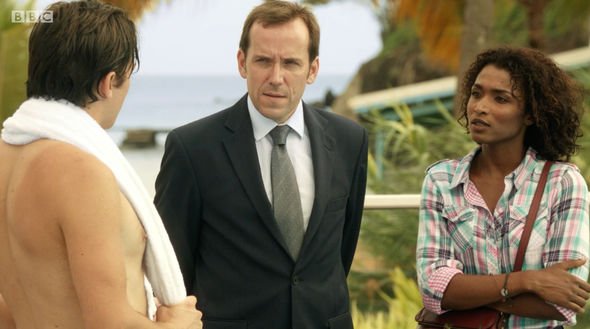 Together they decided they wanted to go and travel the world, thus making way for his departure from the police station.

The BBC then announced the fourth and most current Detective to take Jack’s place.

Neville Parker (Ralf Little) was introduced mid-way through season nine and he was intentionally called over to help with one murder investigation.

And the end of the series, however, he had changed his mind and offered to take Jack’s place. 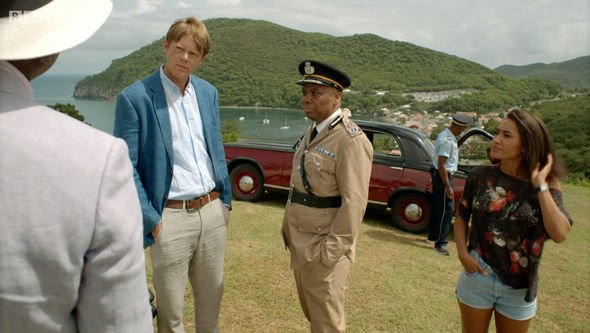 After looking back at the array of Detectives in charge, one fan is convinced they are all in fact dead and the island is actually purgatory.

Taking to Reddit, they wrote: “It is my theory that the English inspector, any of the three so far, are dead and the island of St Marie is purgatory.

“He is stated to solve murders for all eternity which is his calling. 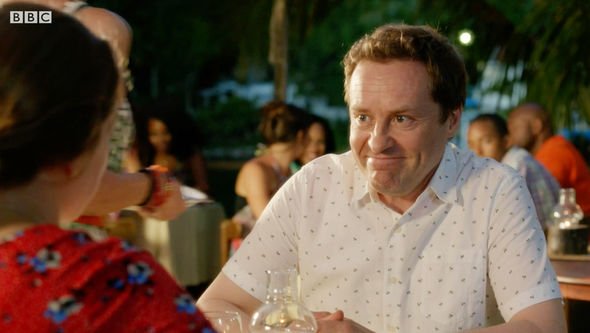 “The commissioner and all of the other officers are afterword casting to help coax him into finding his groove.

“However painfully English and uncomfortable he is, eventually he loosens up and feels he’s done his job and he can move on,” the comment concluded.

Someone replied: “Yes! This would explain the crazy high murder rate where each one was premeditated in manner.”

Death in Paradise is available to watch on BBC iPlayer now.