David Tennant and Catherine Tate are back for more Doctor Who adventures… and this time, they’re bringing Bernard Cribbins!

Tennant and Tate will reprise their roles of the Tenth Doctor and Donna for The Tenth Doctor Adventures – Volume 3, a new boxset from Big Finish comprising three audio plays.

Jacqueline King will also return as Sylvia Noble, Donna’s mother and, for the first time on audio, Bernard Cribbins will be back as Wilfred Mott, Donna’s grandfather. 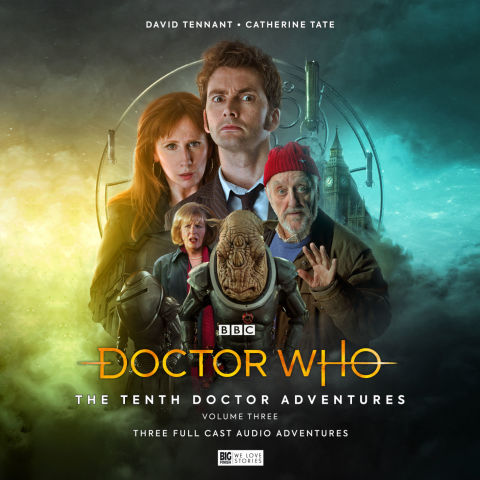 Out for release in May 2019, the new trilogy of stories will see our hero pop back into history where menacing threats lurk in 1950s London’s smog, explore dangerous underwater worlds with the Judoon, and go on their most treacherous journey yet… into the horrifying world of reality television!

The Tenth Doctor Adventures – Volume 3 will feature ‘No Place’ by James Goss, ‘One Mile Down’ by Jenny T Colgan and ‘The Creeping Death’ by Roy Gill.

“Three box sets in and my excitement about working on The Tenth Doctor Adventures is as strong as ever,” said producer David Richardson. 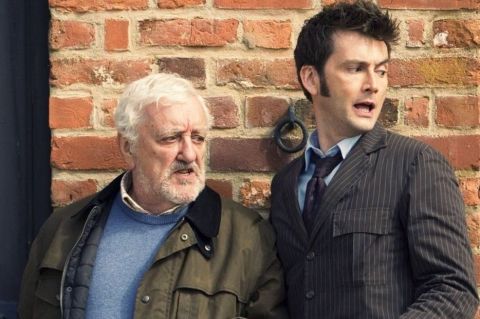 “When we first started thinking about this new set of stories, I emailed Russell T Davies to ask about including Sylvia. He suggested we should try for Wilf too – it had never occurred to me that we might be able to get Bernard Cribbins involved.

“But a call to Bernard’s agent revealed how delighted he was by the prospect, and there we had it – the Noble family together again, nine years after they last appeared on TV.”

The Tenth Doctor Adventures – Volume 3 (Limited Edition) is available now for pre-order from bigfinish.com. A five-disc collector’s edition – limited to 5,000 copies – is available on CD in deluxe packaging for a pre-release price of £35, with the download version for £25. 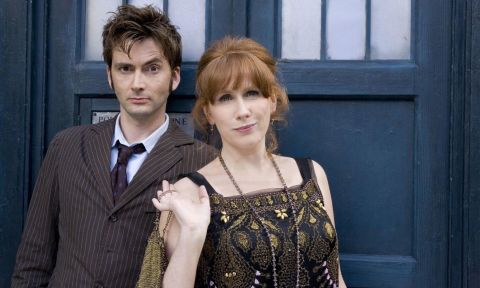 Included with the limited edition CD release, Doctor Who and Blake’s 7 costume designer June Hudson has created costume designs for the creatures and aliens featured in the audio plays, while writer and SFX specialist Mike Tucker has created storyboards for the new stories.

The set will also include behind-the-scenes interviews from cast and crew.

The Tenth Doctor Adventures – Volume 1 was released in May 2016 and saw Tennant and Tate reunited for the first time at Big Finish, while Volume 2 – out in November 2017 – brought Tennant back together with Billie Piper as Rose Tyler.