EXCLUSIVE: Oscar nominated Hacksaw Ridge producer David Permut has scooped up the rights to produce the narrative adaptation of Alex and Marcus Lewis’ gripping true story which was chronicled in Joanna Hodgkin’s best-selling book Tell Me Who I Am, as well as in Netflix’s critically acclaimed documentary of the same name.

After losing his memory in a motorcycle accident at age 18, Alex Lewis relies on the only person he recognizes, his twin brother Marcus, to teach him who he is. But the idyllic childhood Marcus paints is hiding a traumatic family secret that the twins must finally face together decades later. 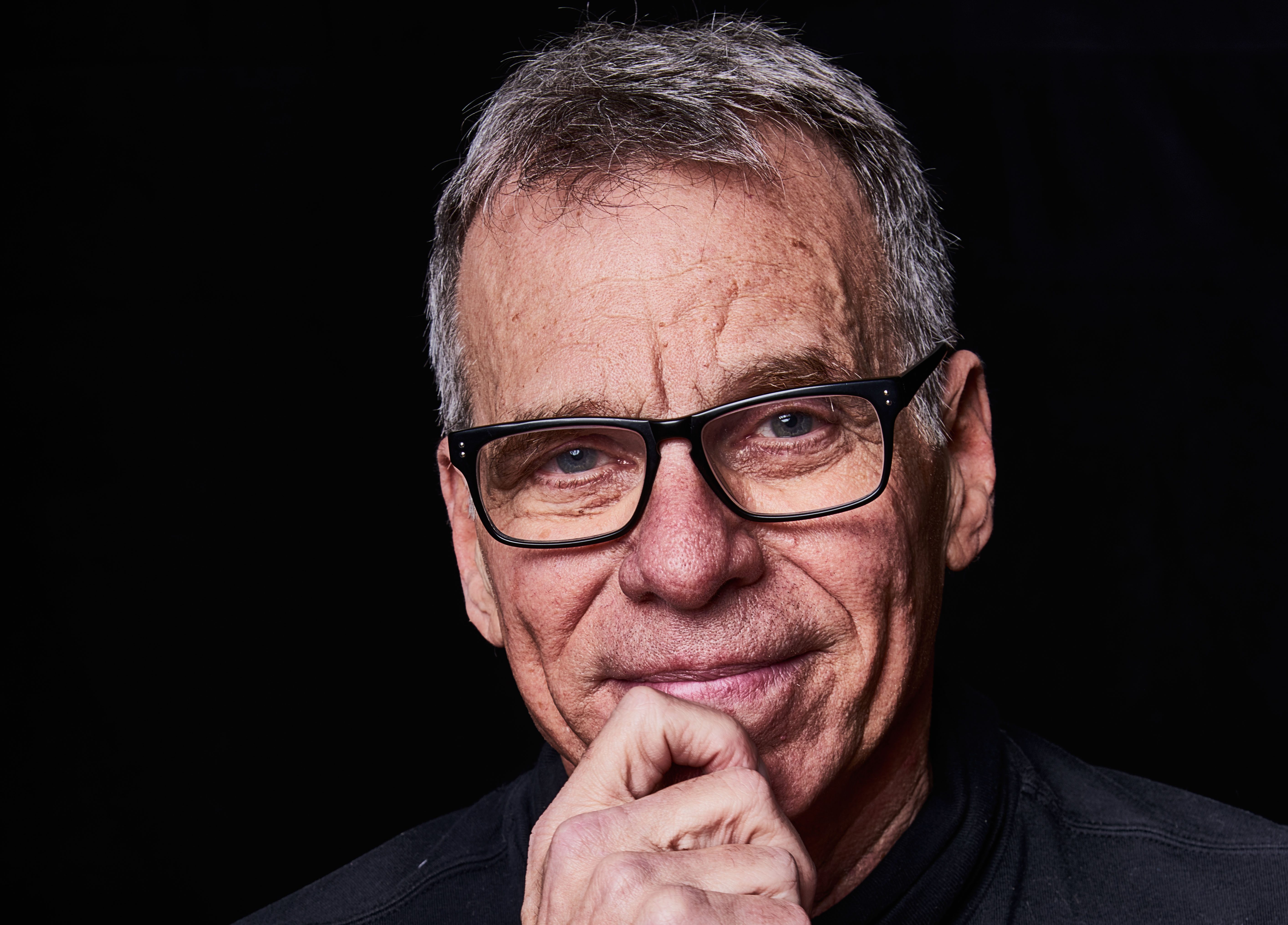 The documentary played in the Official Selection of the 2019 Telluride Film Festival, screened at the BFI London Film Festival, and is certified fresh on Rotten Tomatoes at 97%.

Permut is producing through his Permut Presentations banner alongside Keenan Porterfield and Alexa Garster, as well as his Director of Development Alex Astrachan who will serve as a co-producer.

“I found the story about the complexities in the relationship between Marcus and Alex to be emotionally charged and simply one of the most riveting stories I have ever heard,” Permut tells Deadline. “It has the makings of a great narrative film for the right filmmaker and certainly a tour de force for an actor in the portrayal of the twin brothers.”

Currently the production is exploring writer, director and actor possibilities.

With this latest acquisition, Permut continues to build his expansive slate of true stories which includes Being Heumann; Sian Heder’s next film based on Judy Heumann’s incredible life. There’s also The Pharmacist, based on the Netflix docuseries, Chippendales which Craig Gillespie is directing and Dev Patel is starring in for New Regency, Sheela at Amazon with Barry Levinson directing and Priyanka Chopra starring, Mary Edwards Walker which is at Walden with Benjamin August adapting, and Goldsboro at The Cartel with Bob Edwards adapting.

And while not based on a true story, Permut’s 1997 classic blockbuster Face/Off is on the fast track at Paramount, with Adam Wingard set to direct a script written by himself and Simon Barrett.