DAVID Beckham has shared a rare snap of him as a baby with sister Lynne to celebrate her 48th birthday. 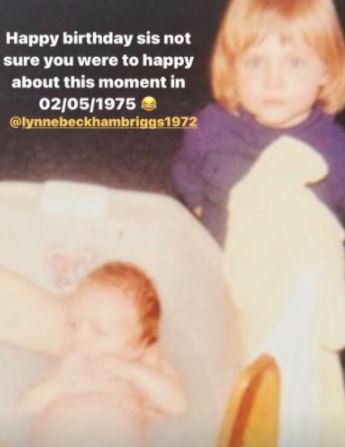 In the disposable photo, dated on the day David was born, the star is laid in his cot sleeping.

His older sibling Lynne can be seen standing above baby David looking into the camera with a shocked look on her face.

"Not sure you were too happy about this moment in 02/05/1974 @lynnebeckhambriggs1972," along with a laughing face emoji. 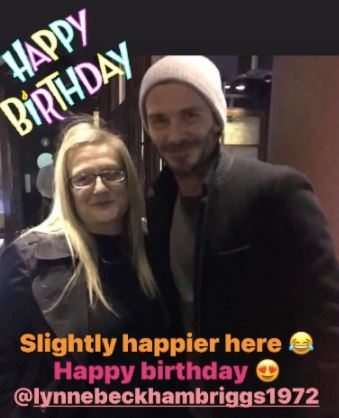 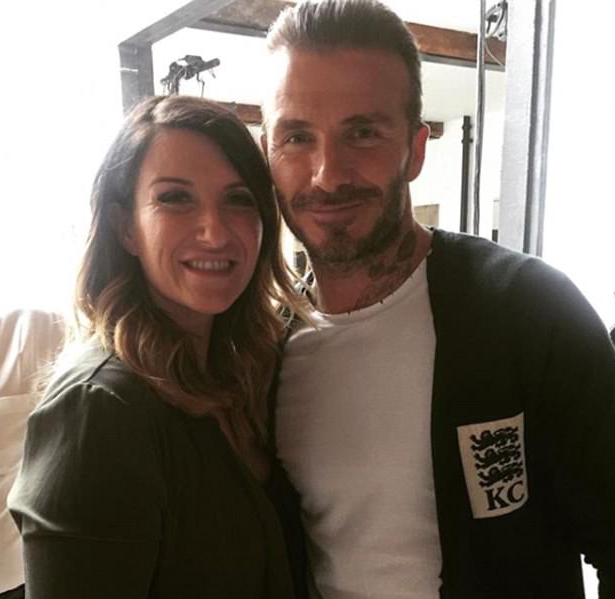 In his next post he shared a more recent photo of the two.

Meanwhile Lynne is all smiles cuddling up next to her brother whilst wearing a stylish black coat and her hair styled into a side parting. 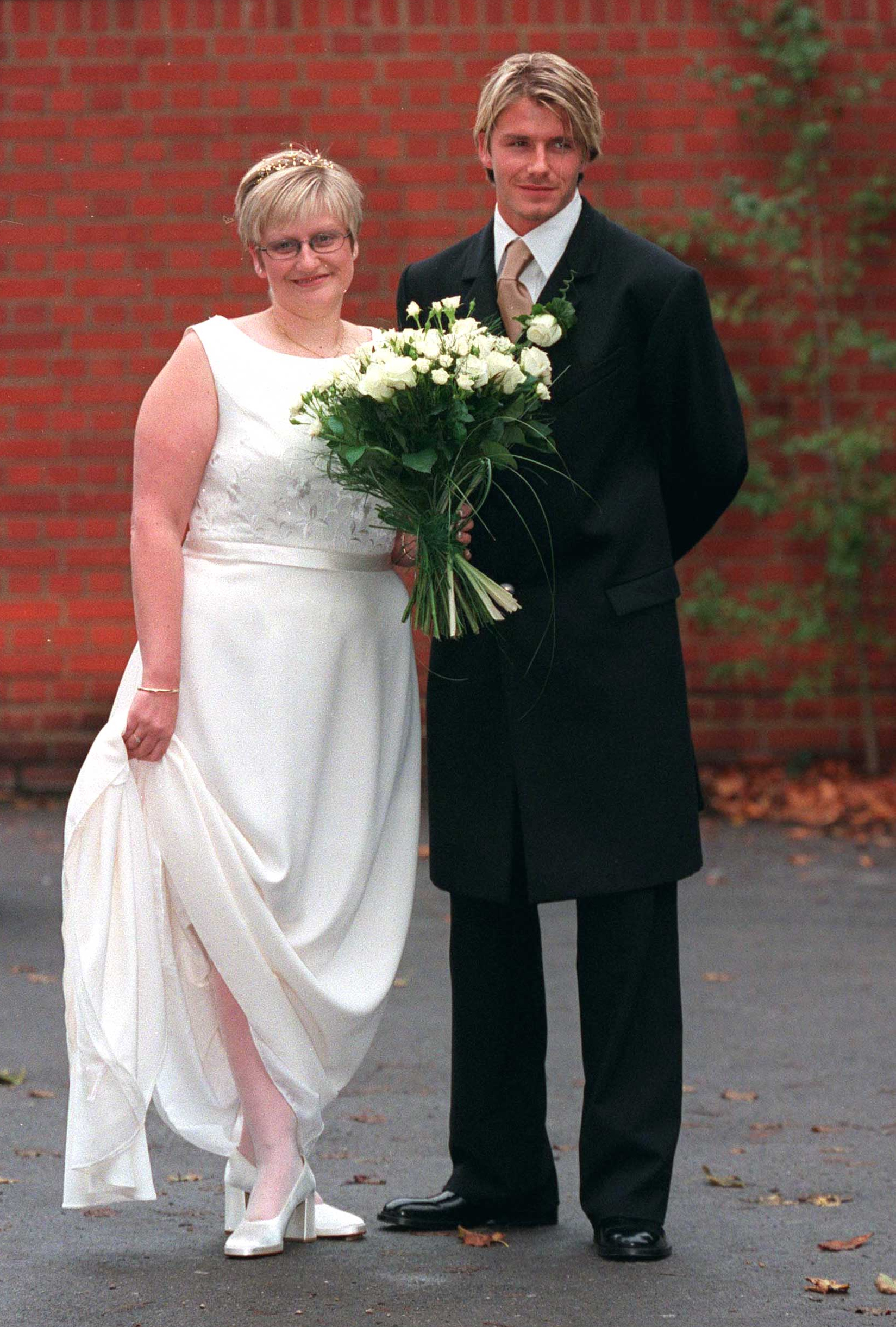 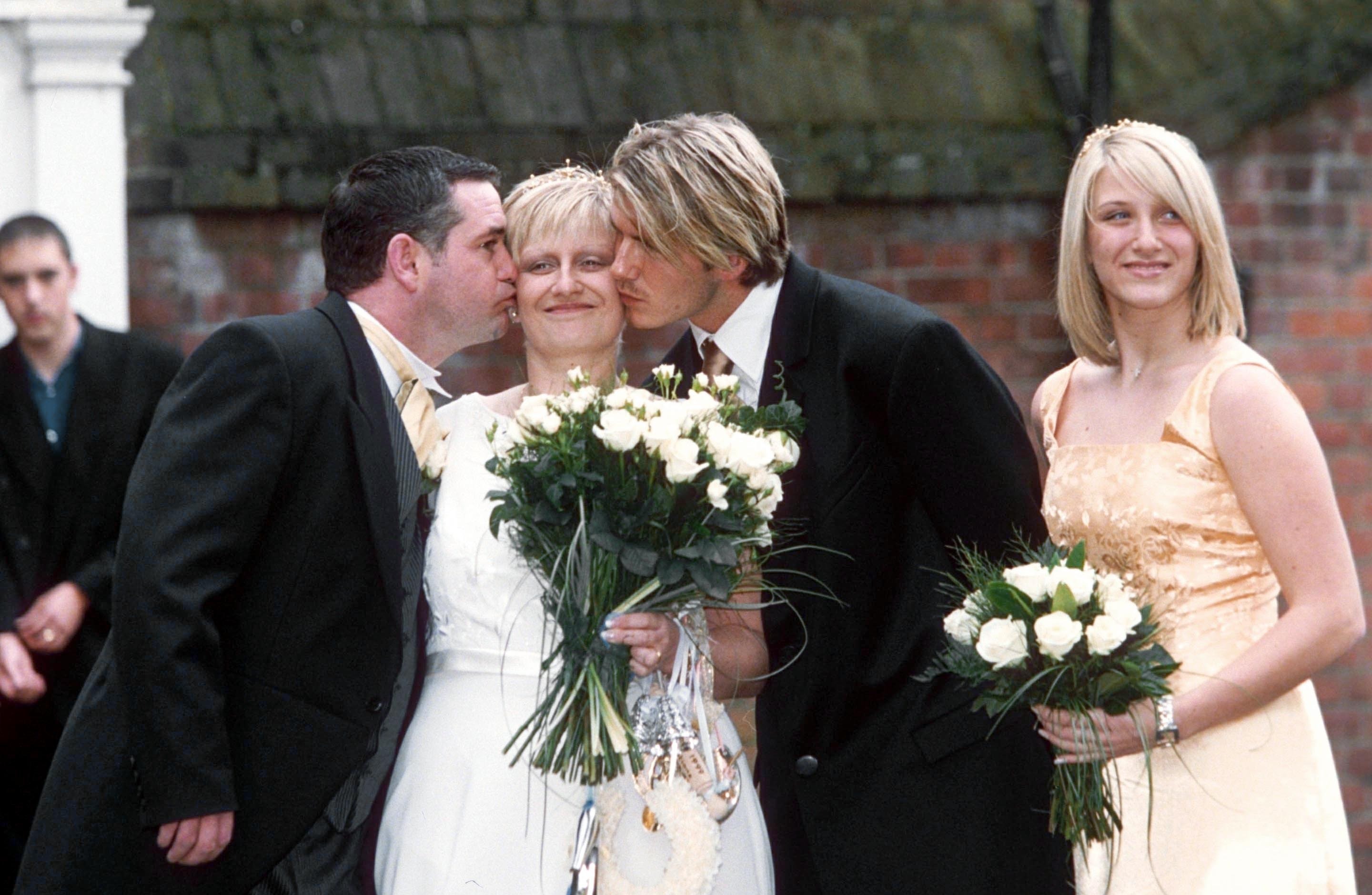 Although the pair are on good terms now, David and Lynne's relationship was strained when she married Colin Every in 1999.

Although the footie legend was seen pictured at the ceremony, his wife Victoria decided not to go.

The Essex-based mum-of-four later divorced Colin in 2010 and has since found love again with Kevin Briggs. 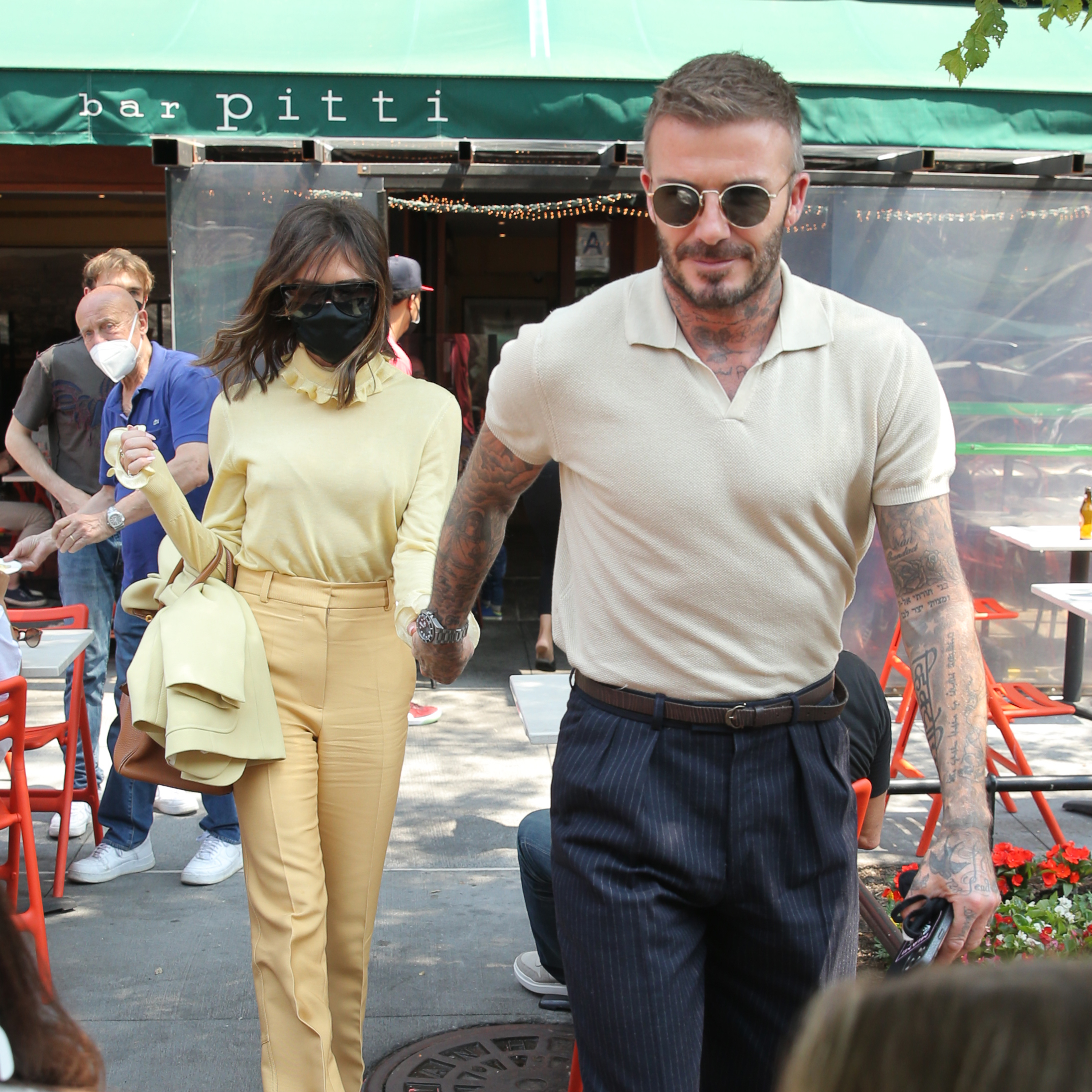 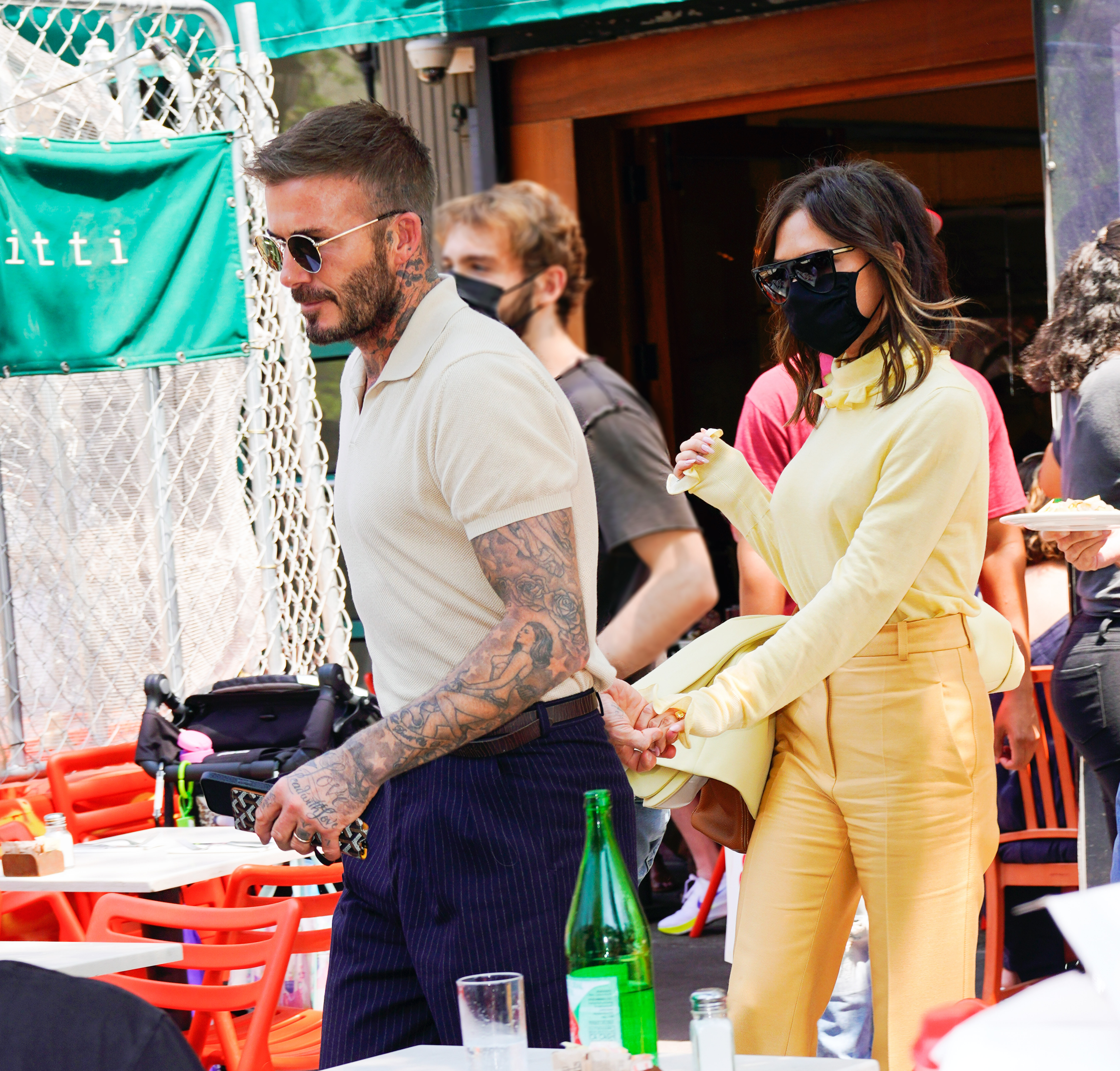 The couple were caught in a rare PDA as they stepped out in matching yellow outfits whilst holding hands.

As they made their way into a waiting car, David affectionately reached behind him to hold Victoria's hand.

He was then spotted placing his hand on the small of the brunette beauty's back in a loved-up display.

The pair, who have been married for over 20 years, recently enjoyed two date nights this week whilst on their city break.

Posh and Becks have spent the last few months in the US after flying out in December.

They were joined by their children Romeo, 18, Cruz, 16, and Harper, nine, and are reportedly moving back to the UK soon.

However their eldest Brooklyn, 22, will be staying over in the States with his fiance Nicola Peltz, 26.

They will be able to travel between their £6.15million London Home in Holland Park, and their stunning £6.15million Cotswolds retreat.