The former Manchester United and Real Madrid star, 43, carried out drills and spoke to the youngsters at the SCG Muangthong Stadium, in Bangkok. 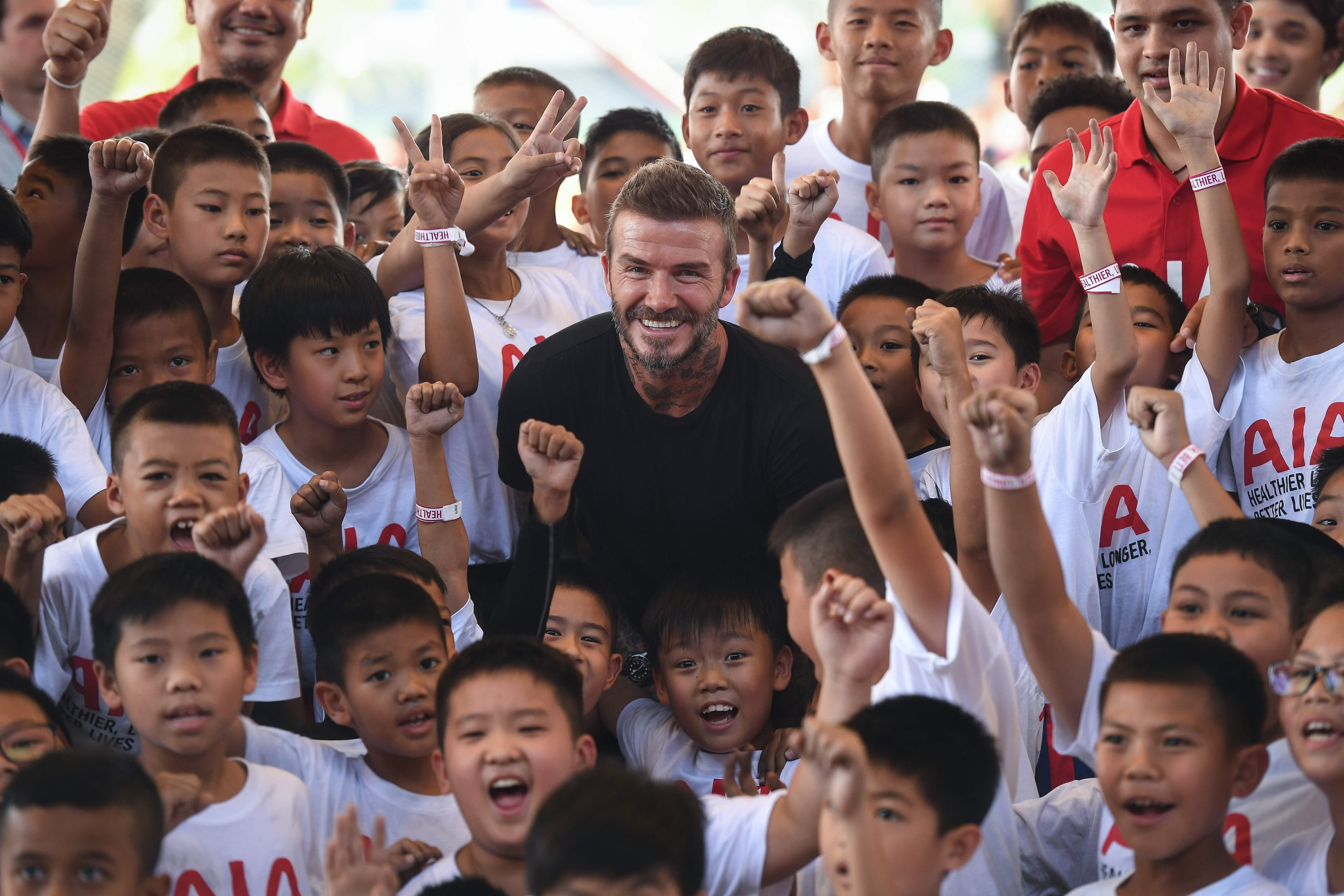 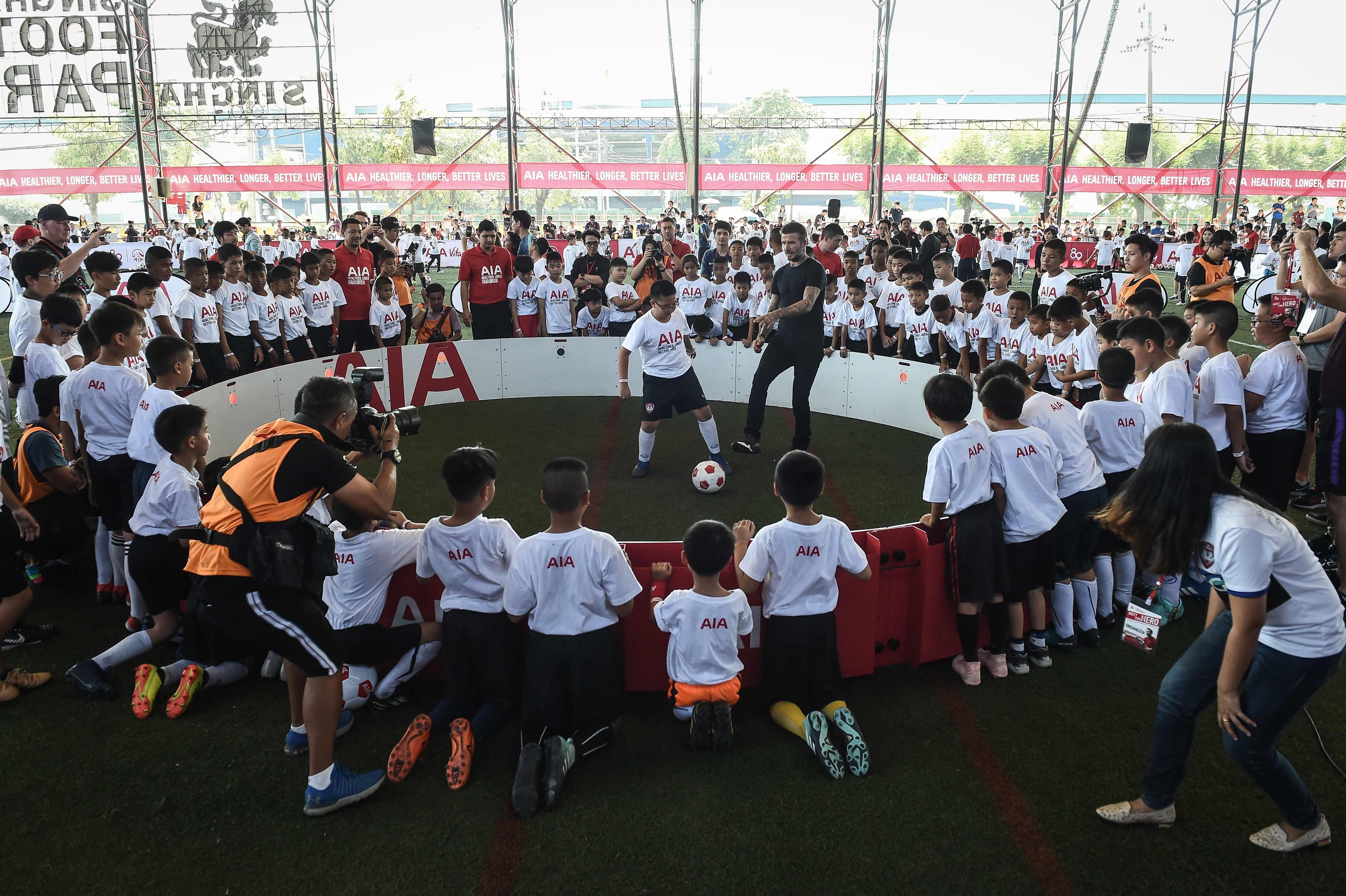 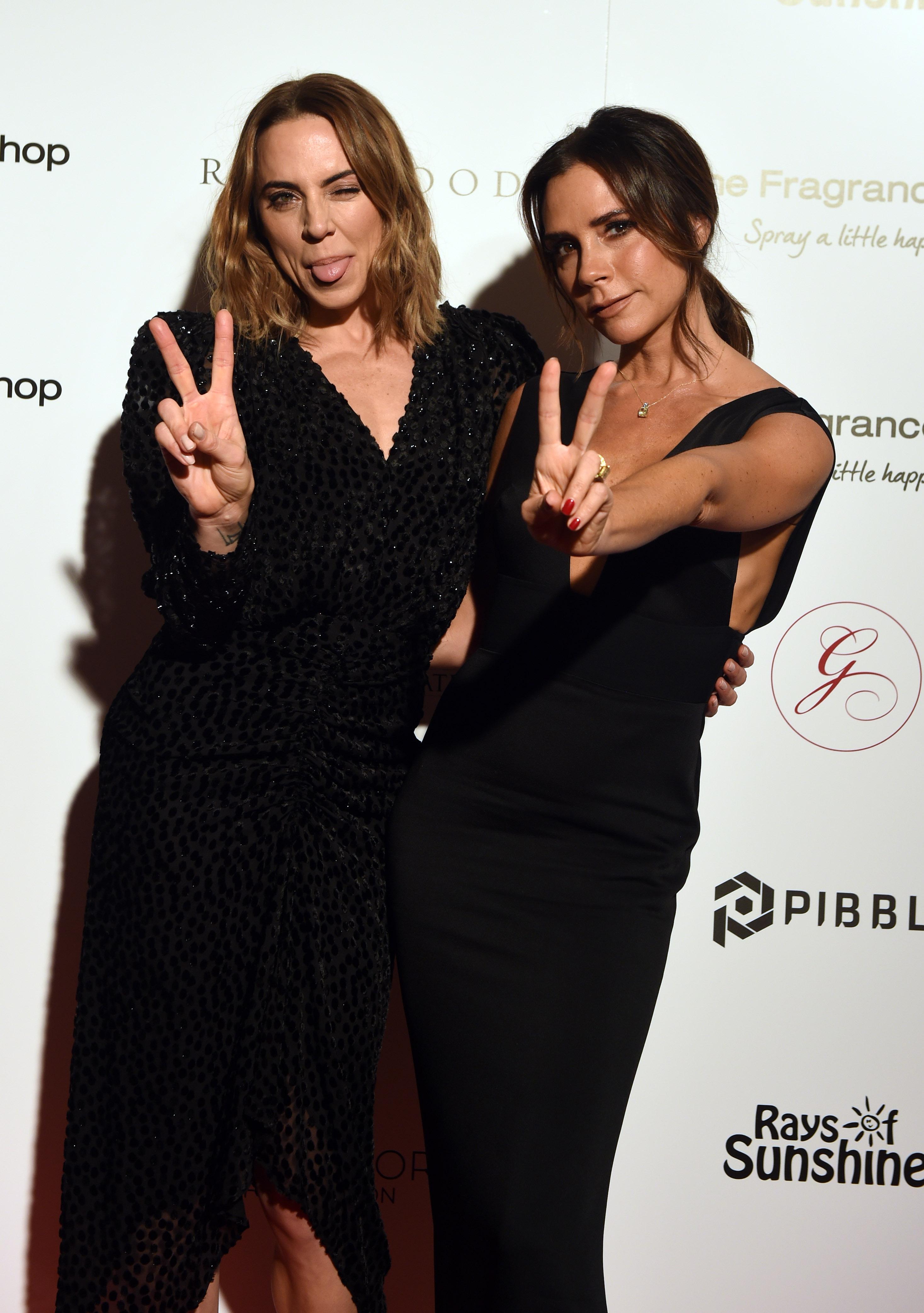 He said: “I have seen the determination of these kids while playing football during the training session.

“They’re all here because they love the sport and have a tremendous passion for it.”

Nine-year old Pongpipat Tinthamwong was delighted to meet his idol. He said: “My dad introduced me to him. When he told me about him, I started watching him on the internet.” 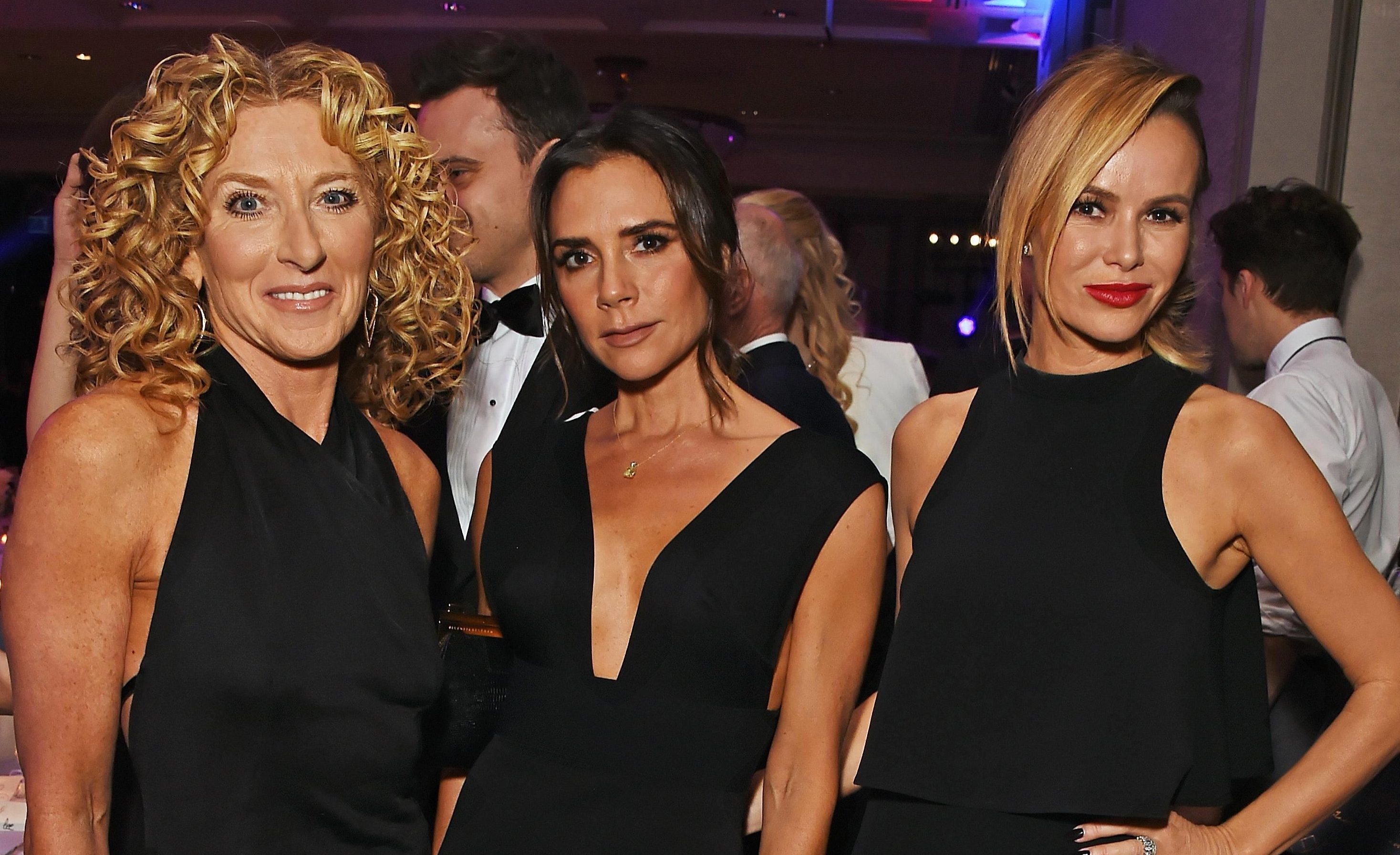 The Sun previously revealed how the Spice Girls are set to reunite for a UK stadium tour in 2019, minus Victoria Beckham.

Mel B mocked her refusal to re-join the band by dressing up as her at a Halloween party.