Blue Planet fans who’ve missed weird and wondrous creatures like the fangtooth, the bobbit and cuttlefish are soon going to meet more remarkable species… because the show is coming back!

Moore described Blue Planet Live as a “stripped TV event” that will revisit the wildlife and stories of last year’s series in order to find out what happened next to some of our favourite species. We’re assuming we’ll get an update on the fangtooth then? 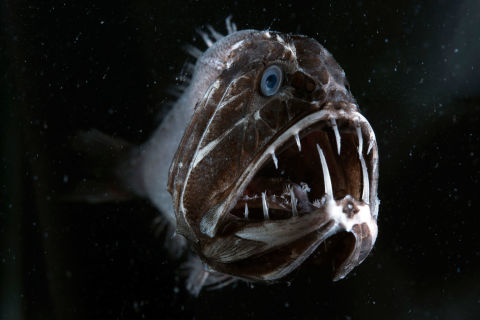 “[We’ll ] take the audience to the frontline of scientific research and conservation to witness first hand what’s going on across the world’s oceans,” she promised, continuing: “We’ll look at the health of coral reefs in Australia, witness the world’s largest gathering of grey whales in Mexico.

“[We’ll] go live to a shark dive in the Bahamas… We’ll uncover the positive ways people all over the world are trying to tackle the plastic problem.” 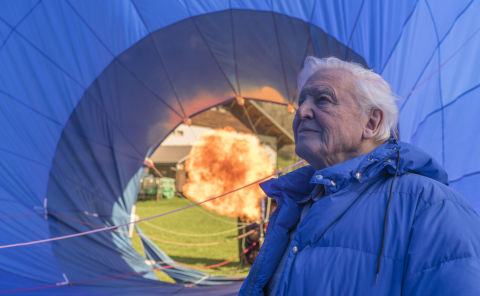 The long-awaited Blue Planet II topped both X Factor and Strictly Come Dancing in viewership when it aired late last year on BBC One, taking viewers across the globe to see dolphins in the Red Sea, sea turtles in Borneo and blacktip sharks off the Florida coast.

Over the summer, the BBC announced it would capitalise on the series’ immense popularity with the Blue Planet II: Live in Concert tour across the UK beginning in 2019, featuring a symphony orchestra playing along to Hans Zimmer and Bleeding Fingers Music’s score.

Sir David Attenborough is currently working on an all-new BBC series called Dynasties examining “crucial” moments in a species’ existence when “the future of their dynasty hangs in the balance”. Watch a teaser for BBC’s Dynasties above.