Dark Heart viewers spot Bodyguard star in ITV's new crime drama – but did you see him?

As Inspector Will Wagstaffe [Tom Riley] conducted a briefing with his team on the hunt for a brutal murderer, fans of the show recognised one of his colleagues. 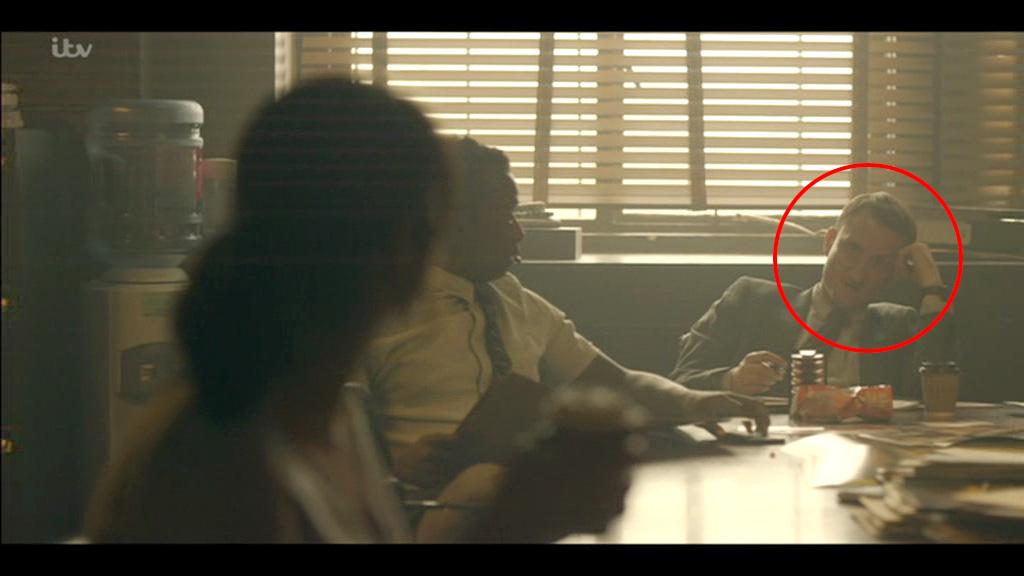 One viewer wrote on Twitter: "Just realised that's the guy who tried to shoot Julia in bodyguard! #DarkHeart."

Tom Brooke, who plays DS Rick Johnson, had a major role in the most-viewed drama of the year.

Andy attempted to assassinate Home Secretary Julia Montague [Hawes], a politician he blamed for the horrors he experienced on tour in Afghanistan. 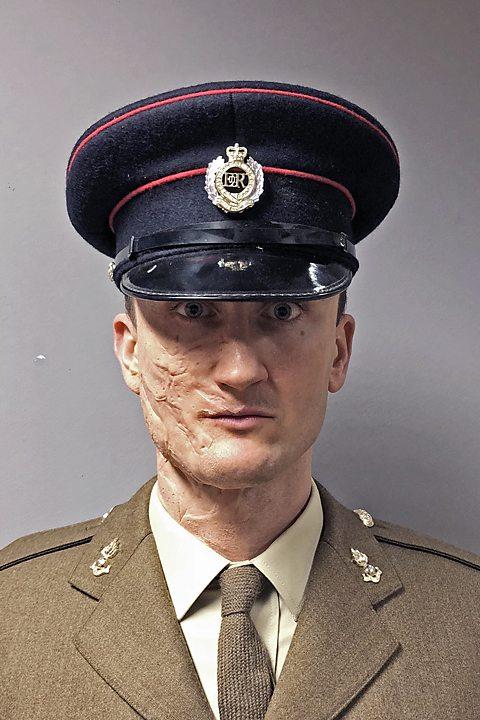 He fired at her using a sniper rifle from a London rooftop and was eventually caught by former serviceman PS David Budd [Madden].

Unwilling to be brought to justice, Andy shot himself.

The link between him and David was eventually discovered after Julia was blown up on stage by a bomb at a political party conference.

David became the prime suspect due to his own troubled military background and links to Apsted, and faced a life and death struggle to clear his name and expose corruption at the very top of the British police force. 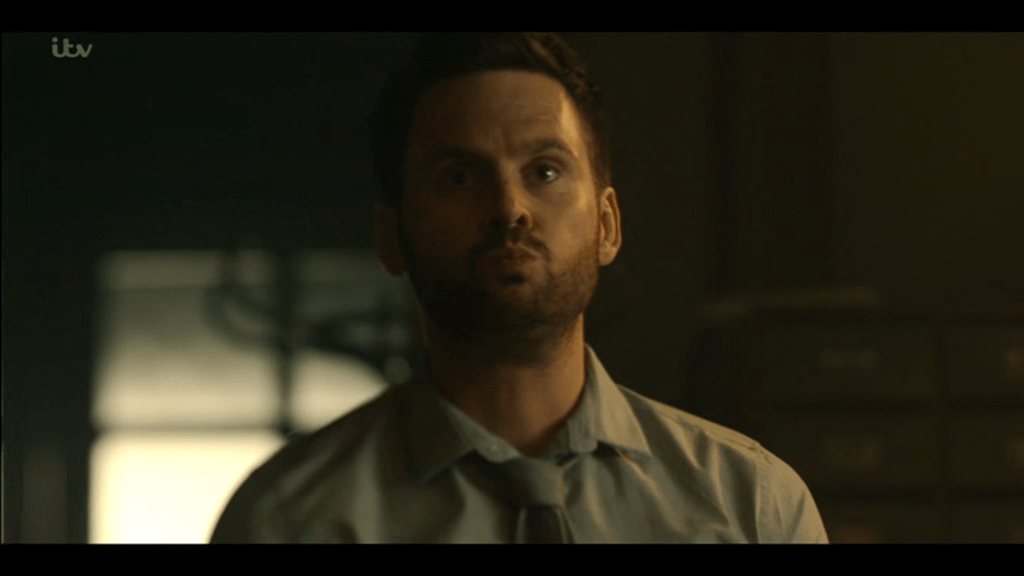 Tom has also starred in Sherlock for two episodes as Bill Wiggins and various films including The Veteran.

Dark Heart was commissioned last December and it was filmed over the summer. 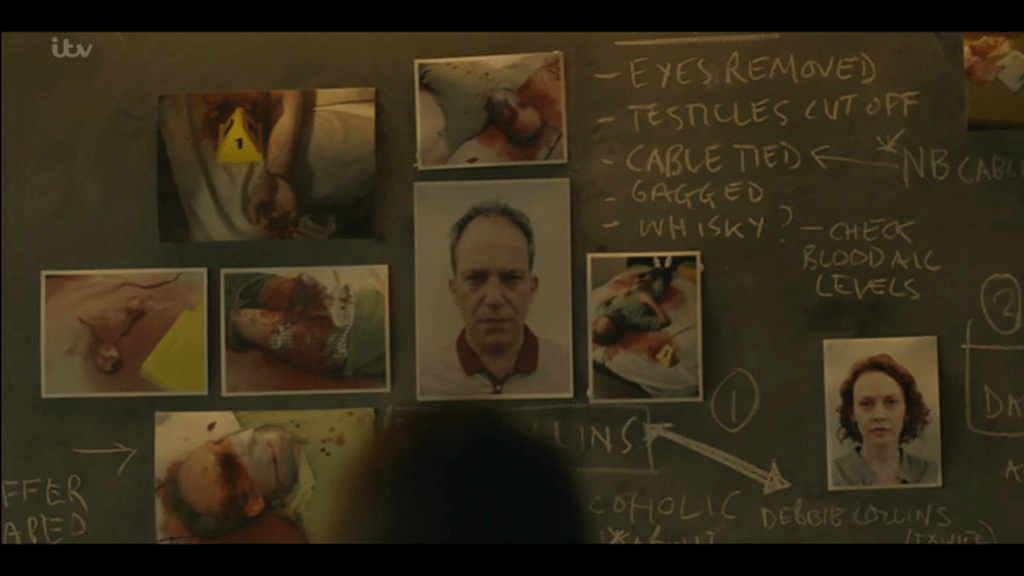 The pilot, which aired in 2016, will form the first episodes of the new six-part series.

Leading man Tom previously said of the show: “In the age of prestige TV it’s also very important to make yourself look and feel as expensive, classy and different than the average run-of-the-mill dramas.

“We’ve invested a lot of time and effort into interesting locations and shots, shooting guerilla-style in London.”

However, he said that the shoot wasn’t without its challenges: “You put your make up and costume on in the morning and then you cannot return to base because you’re a 25-minute drive away and there’s no time. You’re literally changing in a pub toilet and rushing to another location.”