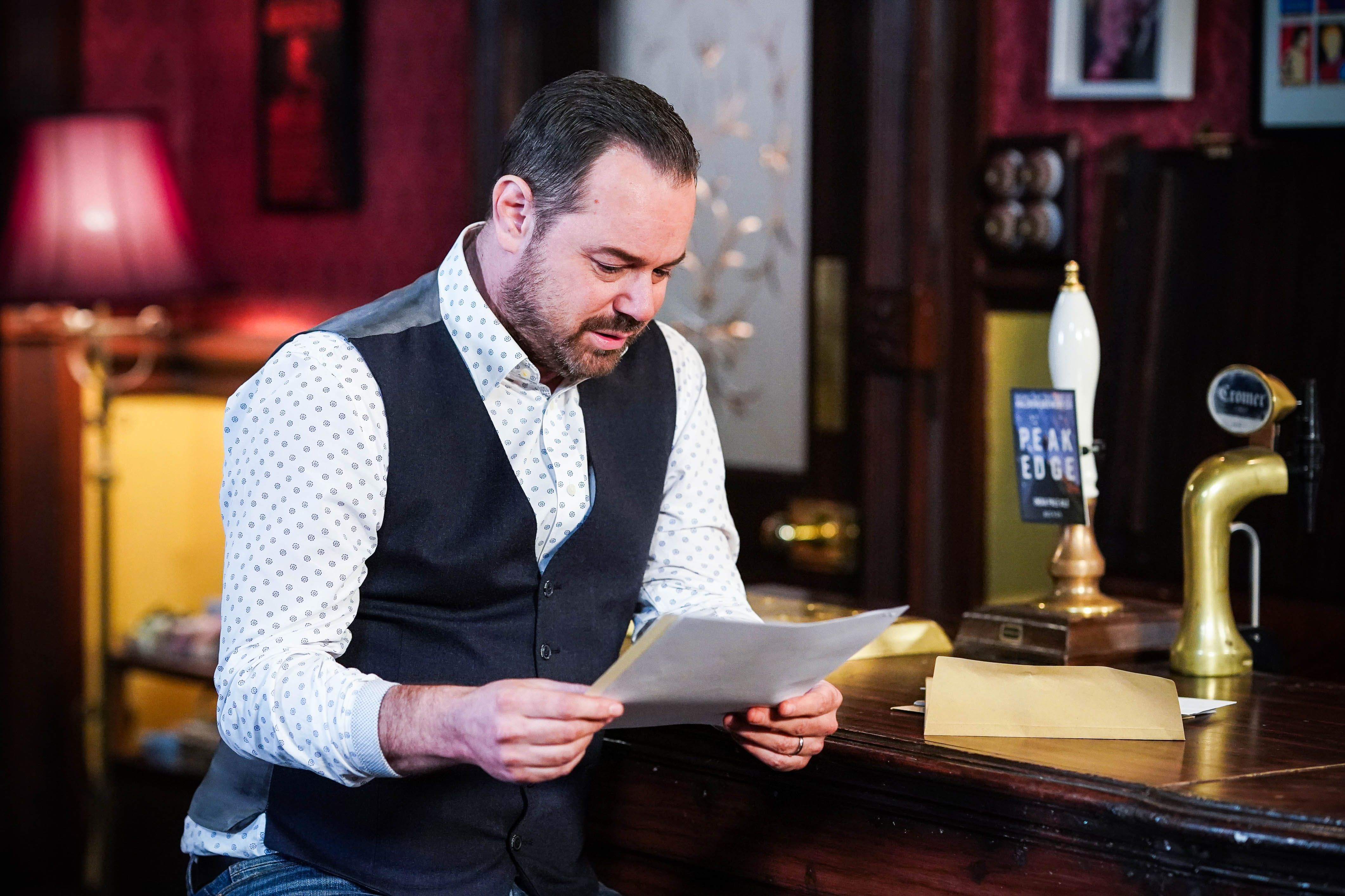 EastEnders star Danny Dyer has revealed that he accidentally left a petrol garage without paying for £109-worth of petrol.

The Mick Carter actor recalled the incident during the latest episode of his podcast, Sorted With The Dyers, telling daughter Dani that he was ’embarrassed’ about the whole thing.

He explained that he was made aware of what happened after he received a letter, which accused him of driving off without having paid his petrol bill.

‘It was from a bailiff company saying they were going to come round and start taking things from my house because I haven’t paid my petrol bill,’ he said.

‘I thought: “Oh hold on a minute what do you mean?” Apparently I drove onto a petrol forecourt and I filled my car up and then said I haven’t got the money to pay for it.

Danny, 44, revealed that he returned to the petrol garage to get to the bottom of what was going on. He spotted a police officer, and asked them for assistance.

He continued: ‘I went up and said: “Where’s the manager, what the f***ing hell is this? Listen I come in here often, I can’t believe you’re accusing me of not paying my petrol.” She said: “One second” and went to the back. I was standing there f***ing fuming.

‘She comes out with pictures of me filling up my car on the exact date. She then pulled out a receipt and showed me everything I’d bought that day other than the petrol. It was me, ladies and gentlemen.

‘What happened is there’s a cashier in there, who’s a bit of a fan of mine. That day I bought myself a spaghetti bolognese to microwave at work, some fizzy sweets and a chocolate orange roll. I had a little shopping bag with me.

Danny said that the whole situation was sorted out and that he paid for petrol when he realised what had happened.

‘I walked out of that f***ing petrol garage with my tail between my legs while clutching that fraud letter,’ said the 44-year-old.

‘I don’t think I’ll be going back there anytime soon.’

EastEnders airs Mondays to Thursdays at 7:30pm on BBC One