The Towie star looked amazing as she compared her toned bod to pictures of herself in her underwear from July. 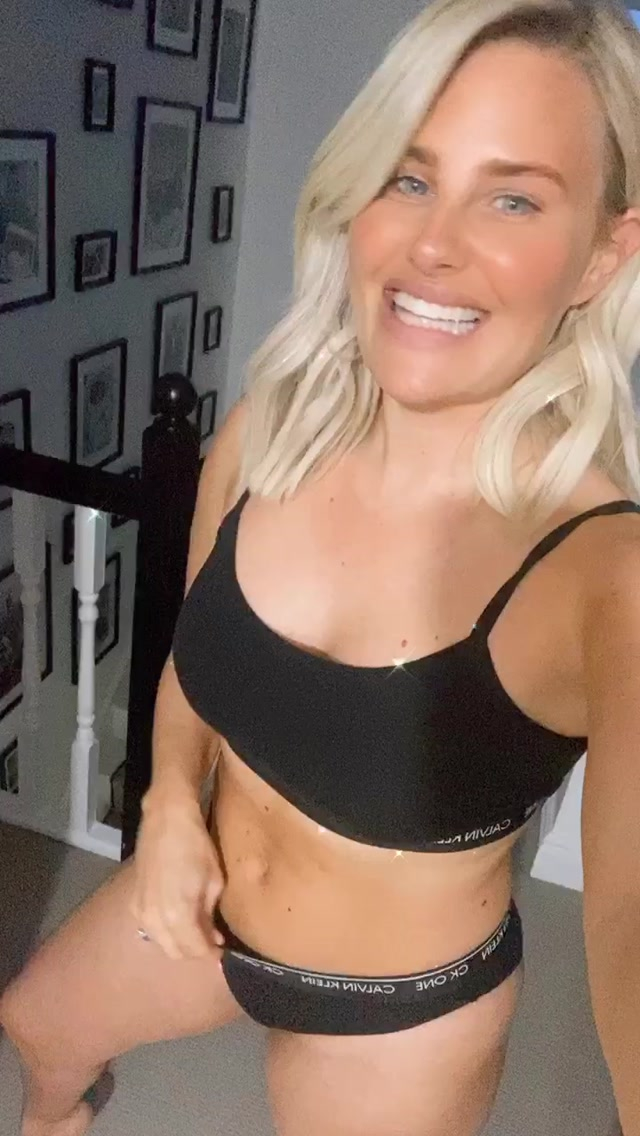 Danielle welcomed daughter Orla in May with fiancé Tom Edney, and has been upfront with fans about her weight loss journey since then.

Speaking on her Instagram stories she gushed: "Guys I've just taken my after pictures and that's why I'm standing in my underwear.

"The reason why I'm standing in it is because I always think people are going to think I Photoshop my pictures."

The 32-year-old, who says she gained four stones during her pregnancy, went on: "I'm actually really happy with my result… 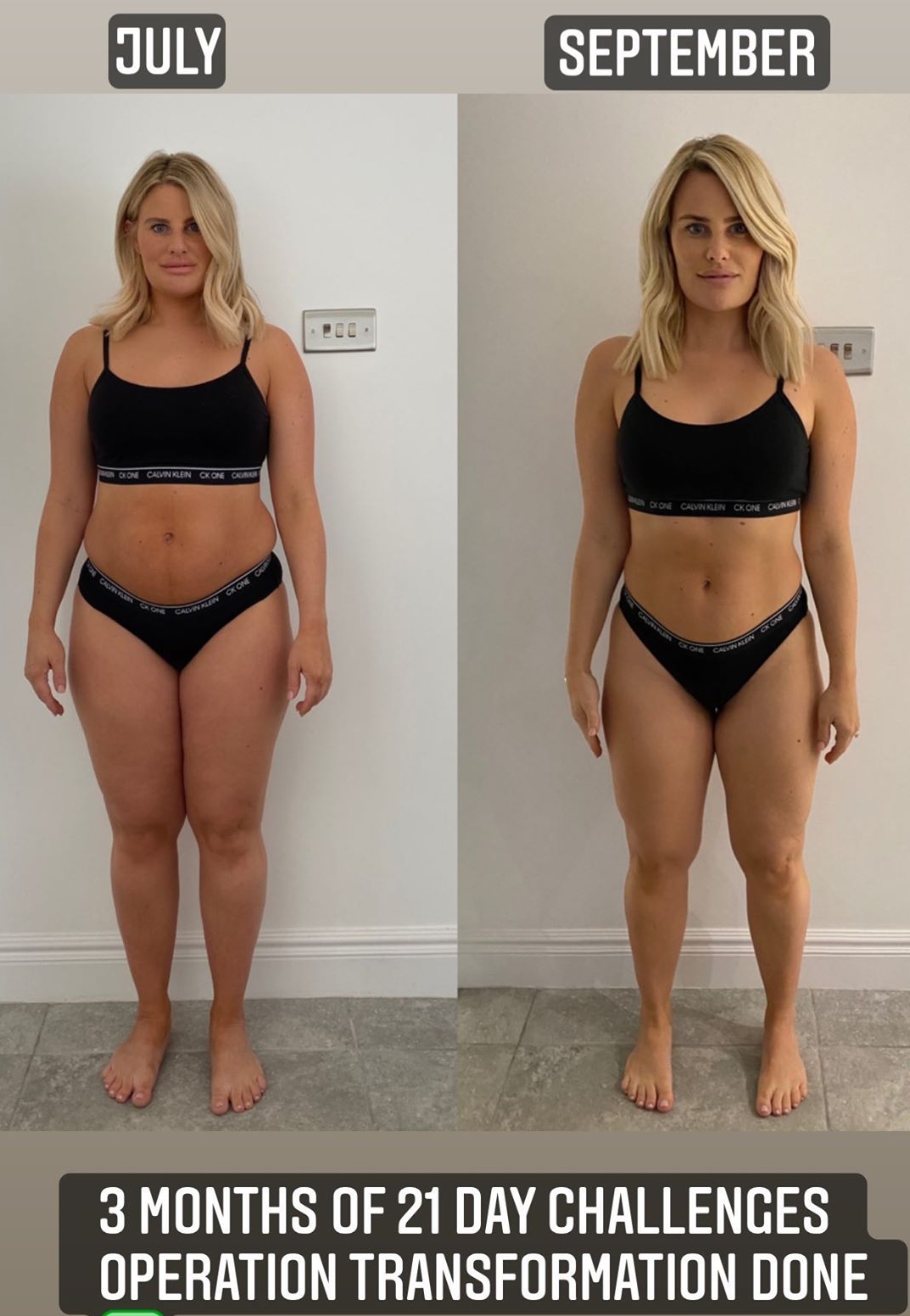 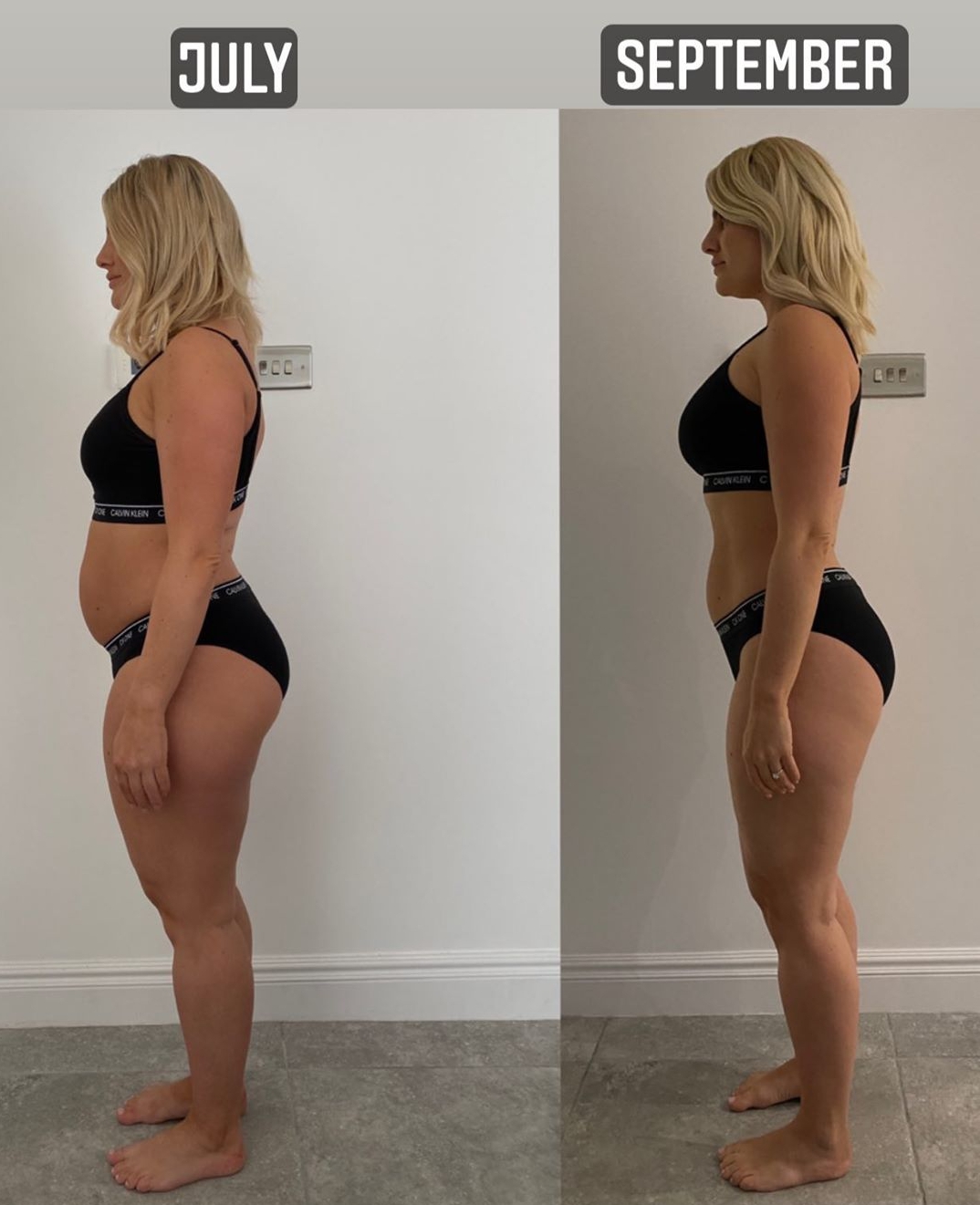 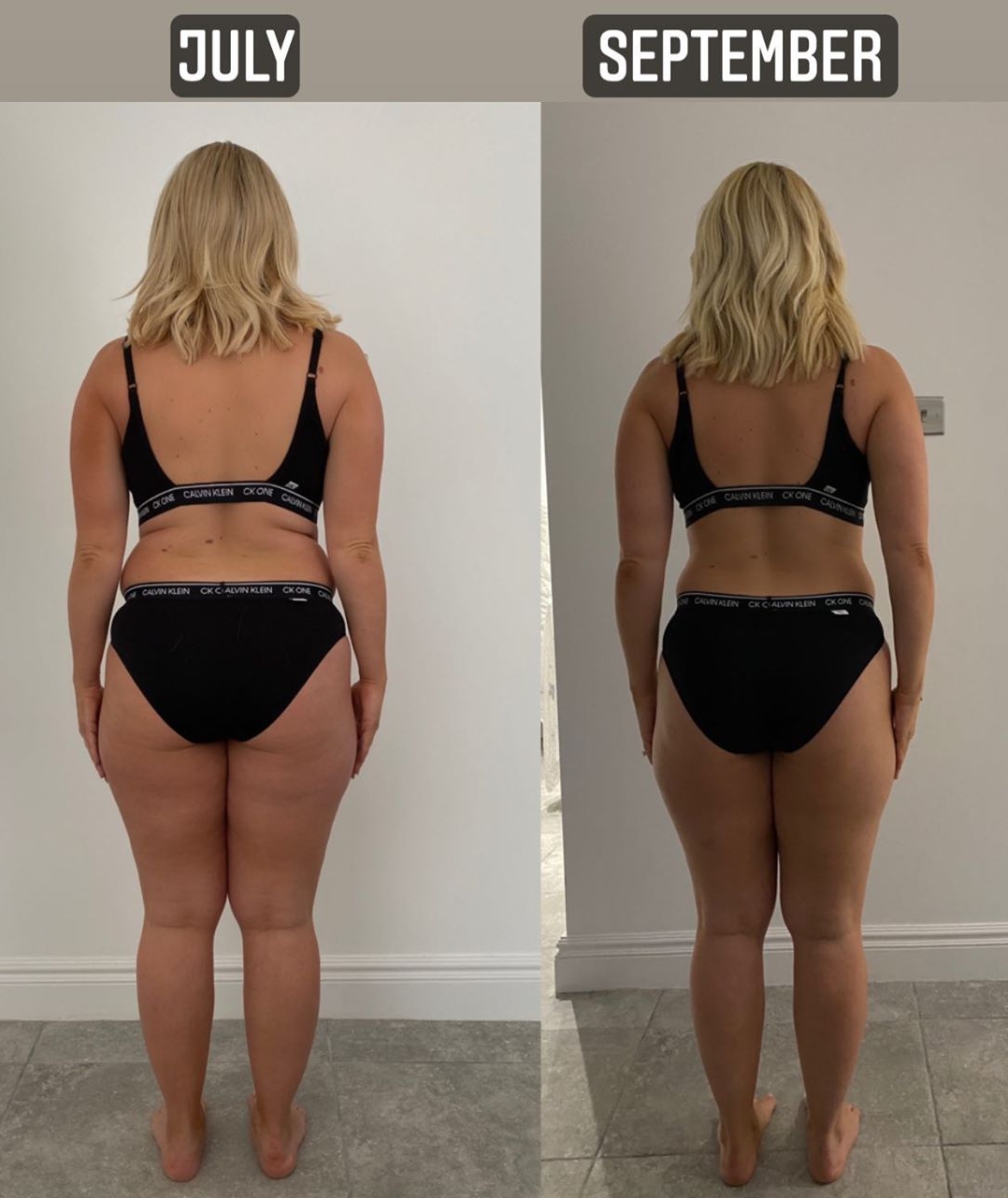 "I'm still on my journey – I've still got a little bit here [grabbing her stomach] and my legs always take the longest."

But she added: "I'm really proud of myself."

The reality star recently slammed High Street clothing brand Zara for its “small” sizing as she struggled to fit into a pair of “large” jeans.

Danielle criticised the retail giant for categorising sizes 12-14 as “large” after she was initially unable to squeeze into the jeans.

The pretty blonde said that she did not think the sizing was a fair as the stressed that the “majority of women in the UK is a size 12 to 14”.

However, Danielle was over the moon that she was now able to fit into the size 12 jeans admitting that she “feels like her old self”. 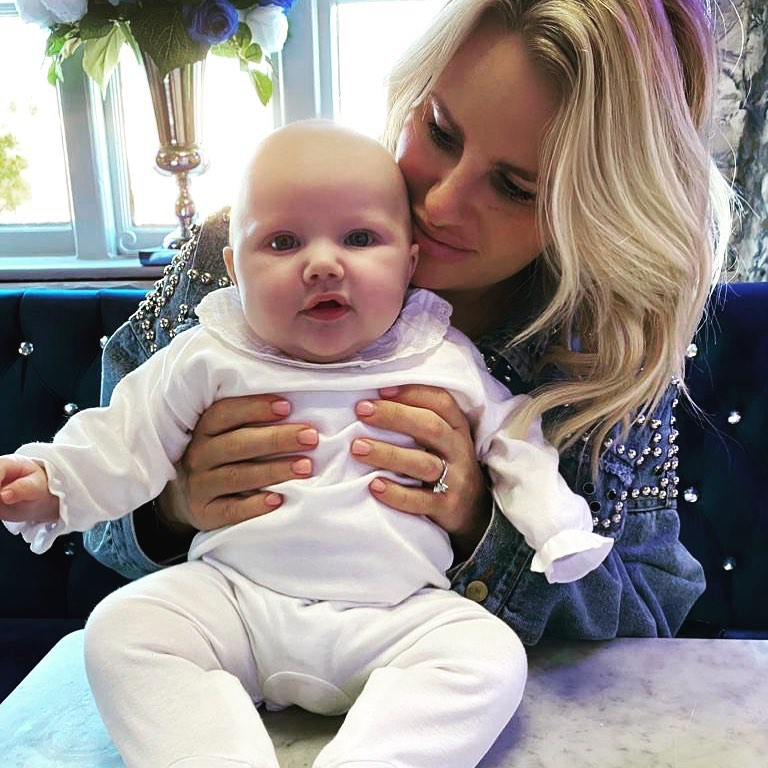 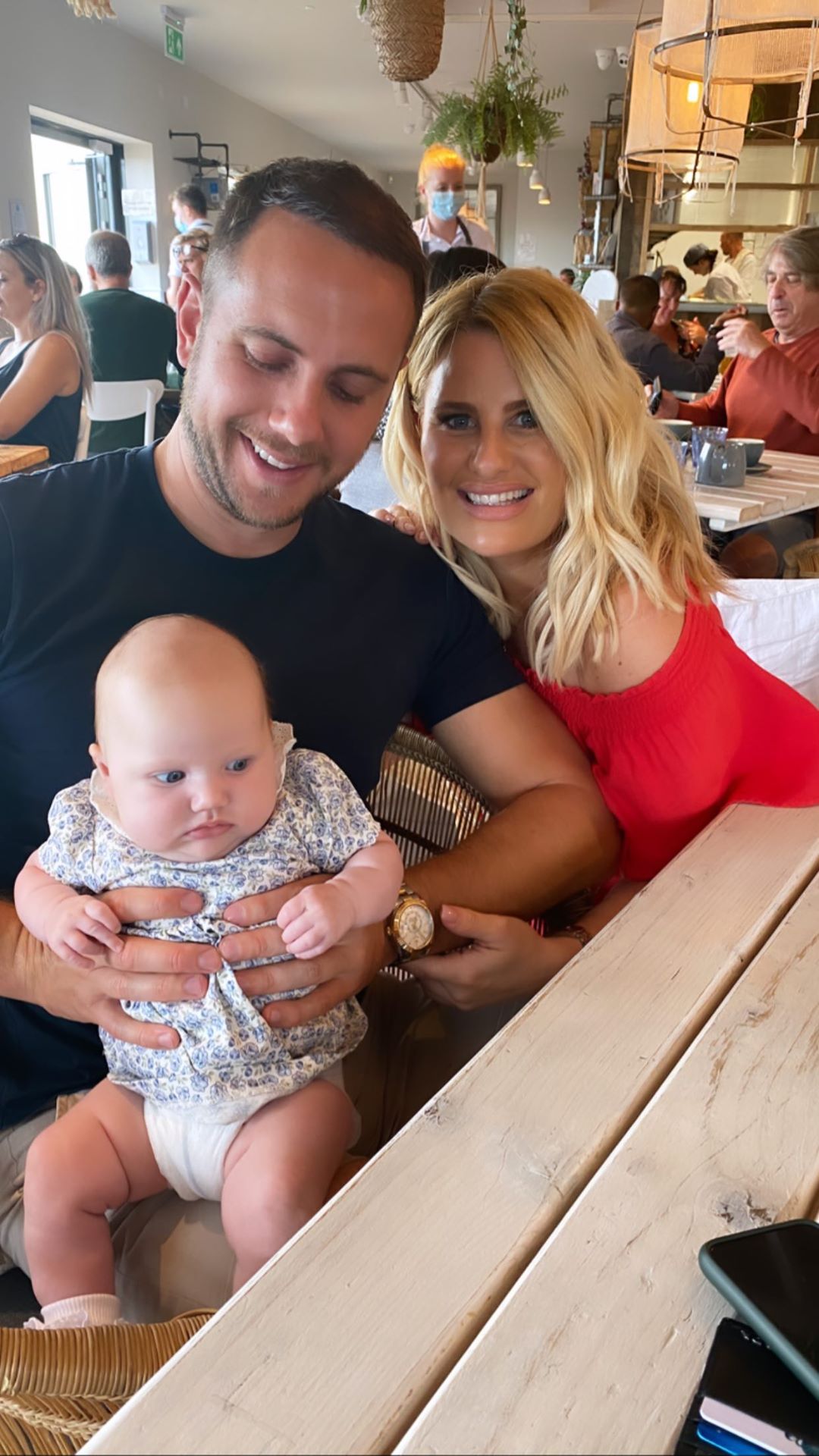 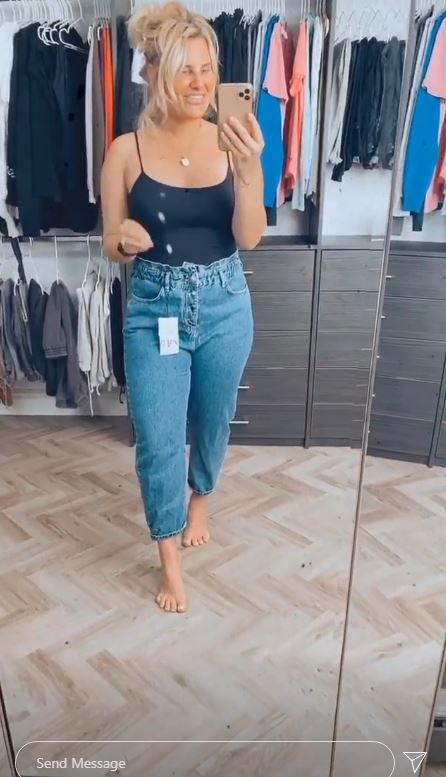 She revealed that she was size 14 to 16 after giving birth in May.

Danielle said: “Guys I am having a moment, I’ve got to share it with you all. I’m so excited, I feel a bit emotional."