'Dancing With the Stars': This 'Bachelor' Star Reportedly Signed on for Season 30

Bachelor Nation will be represented on Dancing With the Stars. This Bachelor star reportedly just signed on for Season 30 after dropping several subtle hints regarding a big change on their social media account. They looked for fan input to assist them in making a major decision. 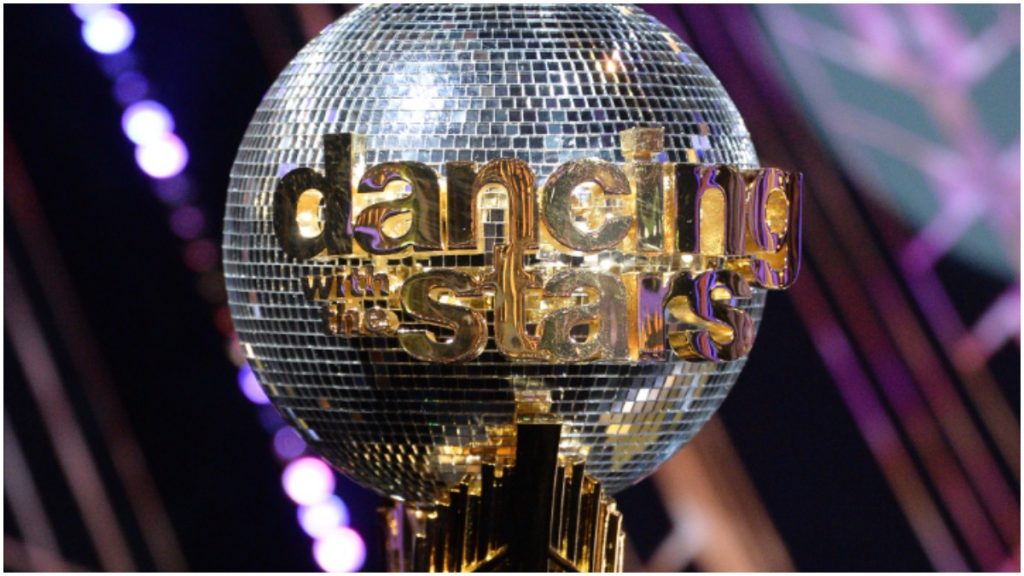 Who has already signed on for this season of ‘Dancing With the Stars’?

In late August, Dancing With the Stars announced that former Dance Moms star and media personality JoJo Siwa would compete on the series. Announced as a fellow competitor was Suni Lee, the American gold-medal-winning gymnast who recently competed in the Olympic Games in Tokyo.

ABC announced that Siwa would have the show’s first same-sex professional partner. Siwa came out to the LGBTQ+ community in January of this year. She later said she identifies as pansexual reported Good Morning America.

Lee won gold in women’s all-around, bronze in uneven bars, and silver in the team final. The Team USA star dominated the competition to win gold in the all-around, the fifth straight U.S. woman to place first in the event. Lee already made history as the first-ever Hmong-American Olympic gymnast.

Former Bachelor lead Matt James, who helmed Season 25 of ABC’s reality dating series, has reportedly signed on the dotted line to compete on this season of Dancing With the Stars. The network has not commented on the casting. Us Weekly reported this confirmation from a source close to the show.

James teased a big change that was coming on his Instagram account after asking his followers if he should shave off the heavy beard he has sported for the past year.

The handsome former athlete was the first black lead of the series. James’ addition helped the franchise move forward Until its 25th season, The Bachelor did not have a lead of color. One of his contestants, Rachael Kirkconnell, was a participant in racist imagery as a college student. It was at that point the trajectory of James’ season took a turn that would forever change the scope of Bachelor Nation.

Season 25 was the tipping point of ‘The Bachelor’ franchise

Kirkconnell later took to her Instagram account to apologize for her actions as the already-filmed season continued to air. In an interview with former Bachelorette star Rachel Lindsay, series host Chris Harrison asked for “grace” for Kirkconnell. He also stated, “I haven’t heard Rachael speak on this yet, and until I actually hear this woman have a chance to speak, who am I to say [anything]?”

Kirkconnell and James faced one another during The Bachelor: After the Final Rose There, he expressed his feelings regarding her photographs. The couple appeared to have ended the relationship due to the insensitive photographs. Months later, James and Kirkconnell reunited. They remain in a relationship today.

When will ‘Dancing With the Stars’ reveal its remaing competitors?

The remaining celebrity competitors and pros of this season will be announced during the Sept. 8 episode of Good Morning America.

Dancing With the Stars returns for its 30th season beginning Monday, Sept. 20 at 8/7c on ABC.