DANCING on Ice’s Matt Richardson has paid tribute to his late pal Caroline Flack – and says he is gutted she’s not here to watch him skate.

The comedian and TV host, who presented ITV2 spin-off the Xtra Factor alongside tragic Caroline, says taking part without her supporting him is bittersweet. 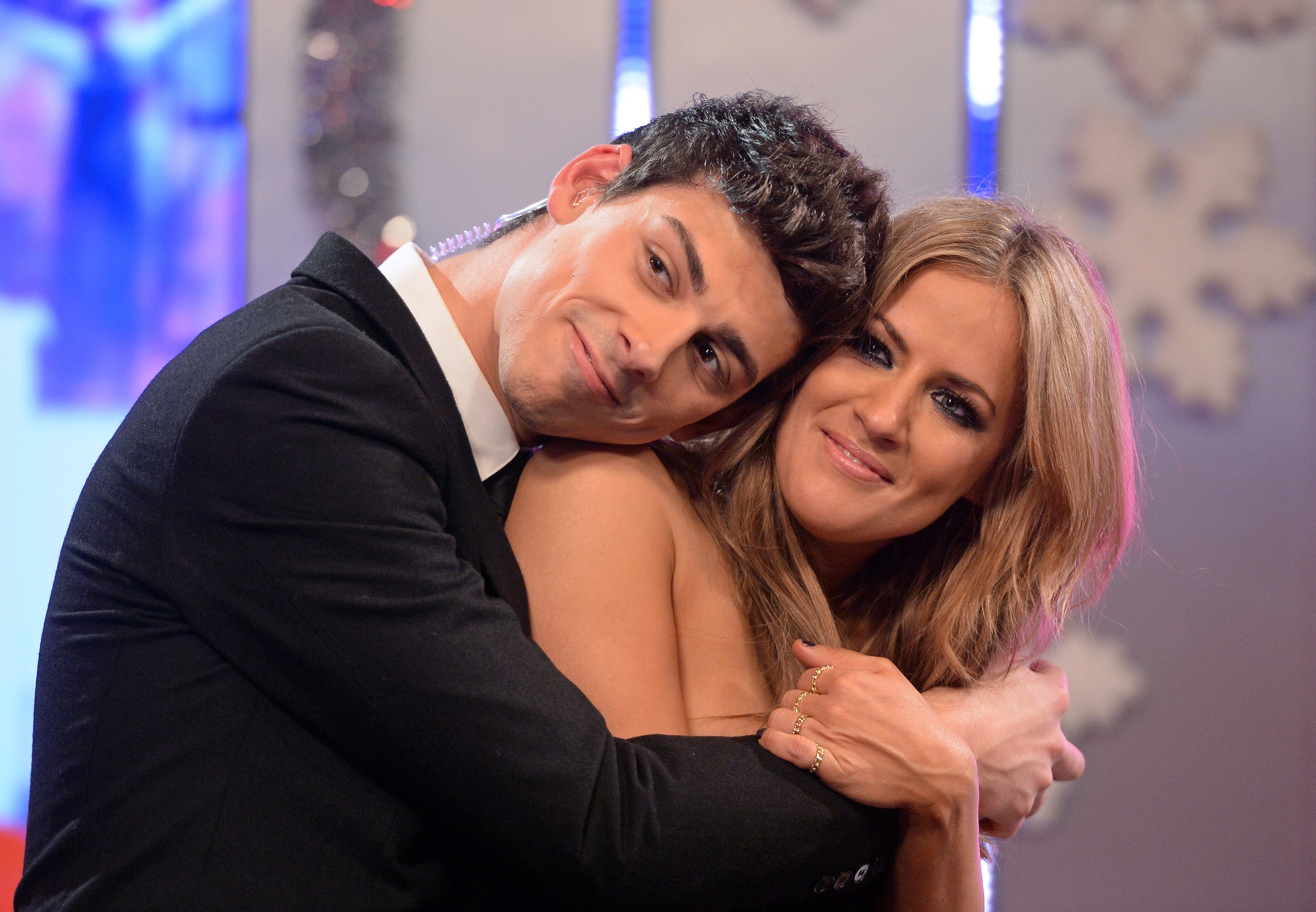 In an exclusive interview with The Sun, Matt shared: “Obviously we worked together lots, but she was a really good mate of mine.

“Like she was one of my best friends in the world. And it’s weird, actually when I got the call to go onto the show this week, she would have been one of the first people that I'd have rung.”

The telly personality, 29, remained best friends with the bubbly star, 40, until her tragic death in February last year.

He added: “So I had a real pang of sadness that this wasn't something I could talk to Caroline about and would have had, you know, a really good laugh about. 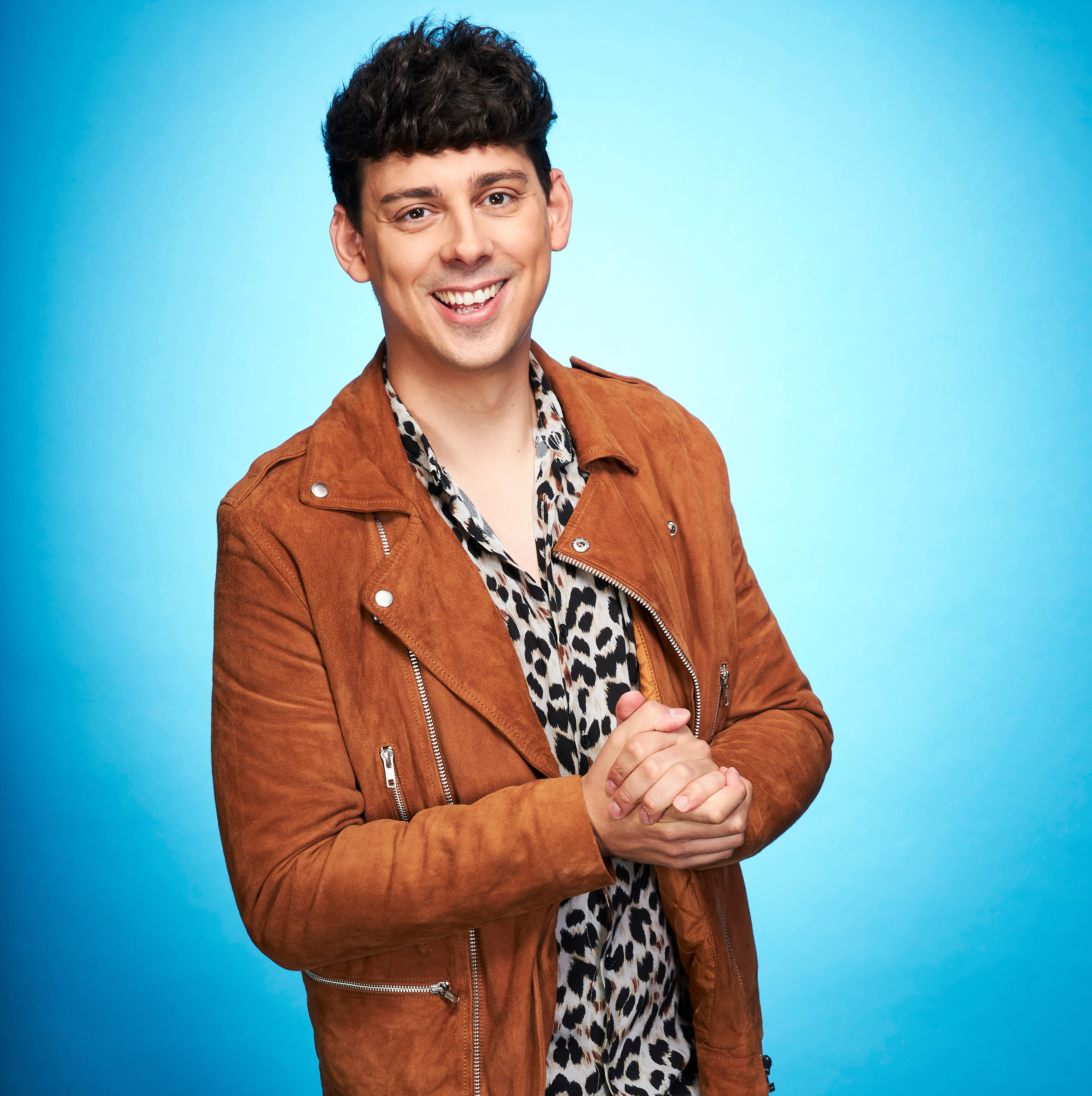 “Like what I'd look like in the costumes and all that kind of fun, silly stuff. And she would have been amazingly supportive.

“She was amazing. You know, through tough relationships, she used to come and support me in my life.

“She was phenomenal. She was more than just someone that helped me in my career. She helped me in everything.” 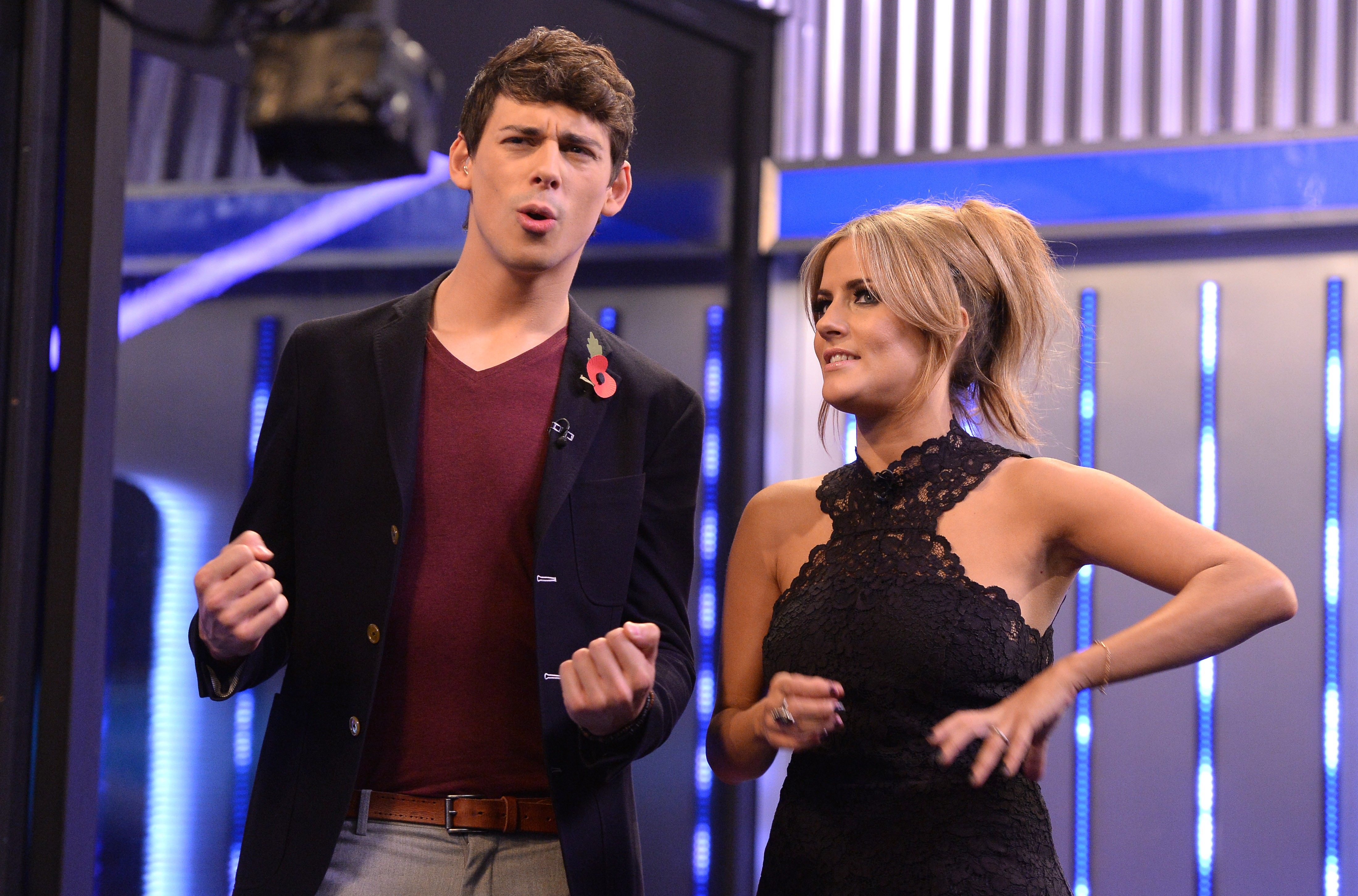 But one thing he’s had to get used to, is the idea of donning the effeminate costumes.

He joked: “I can’t lie. Out of all the elements of it, the costumes is the thing that I'm finding the most difficult to come to terms with.

“They gave me a jacket the other day to wear and I was like, ‘Oh, this is fairly normal… oh, it's covered in rhinestones…’ So it’s not my normal attire.

“But who wants to be the one person dressed like they're cool and fashionable? Nobody, because then you look like the idiot. 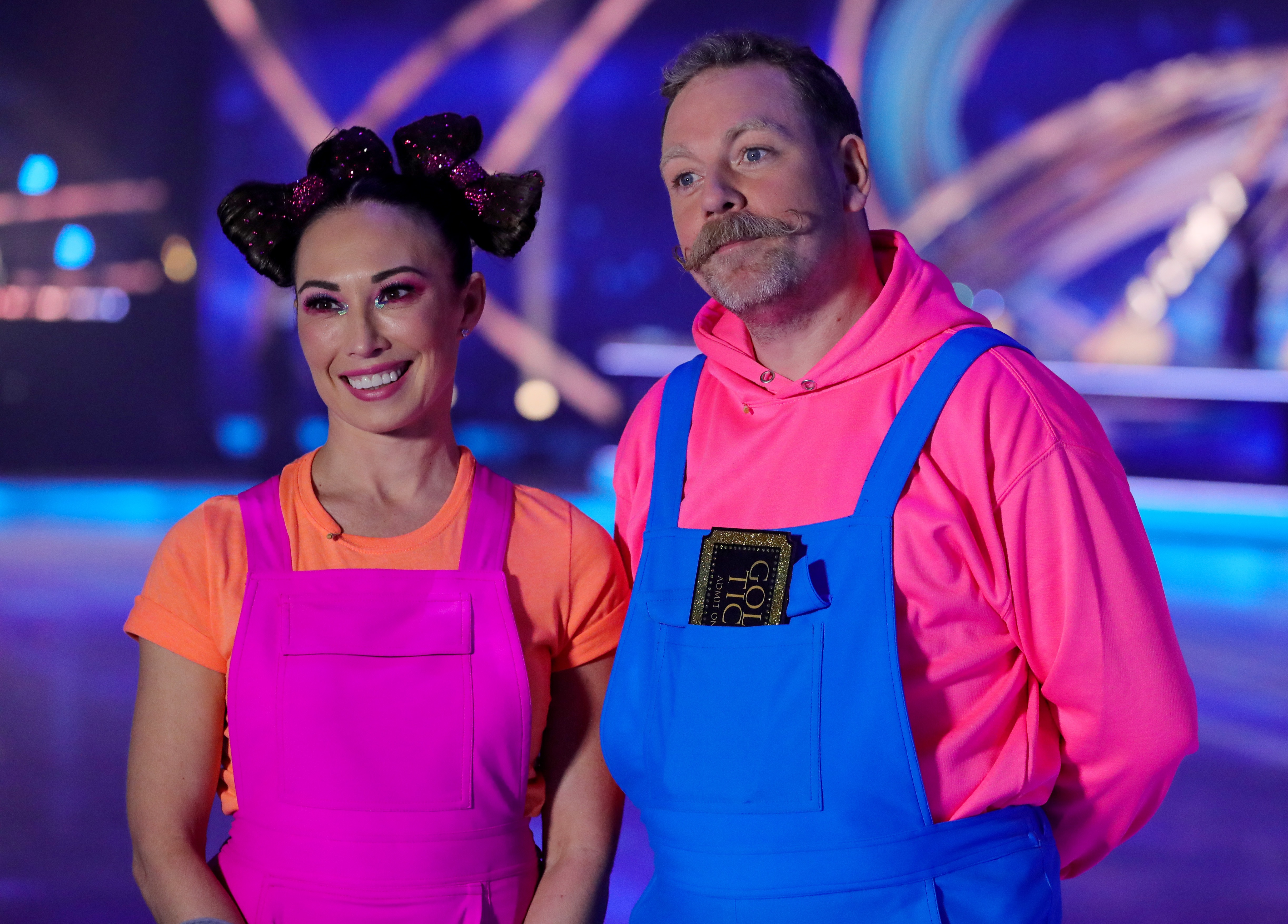 “So when they’re spangling me up, I'm going to be like, more lycra, more rhinestones, make me look as glam as possible.”

While Matt may look the part come Sunday night, he isn't quite convinced he’ll have the dance moves to match – as coaches in training have said he has ungainly limbs for an ice skater.

He added: “On Thursday I was having a session with the coaches and one of them said to me: ‘Your problem is your limbs!’

“What can I do about that? Like, I can’t get rid of them or replace them. I’m just all arms and legs. When I’m skating, I look like a drunk giraffe.” 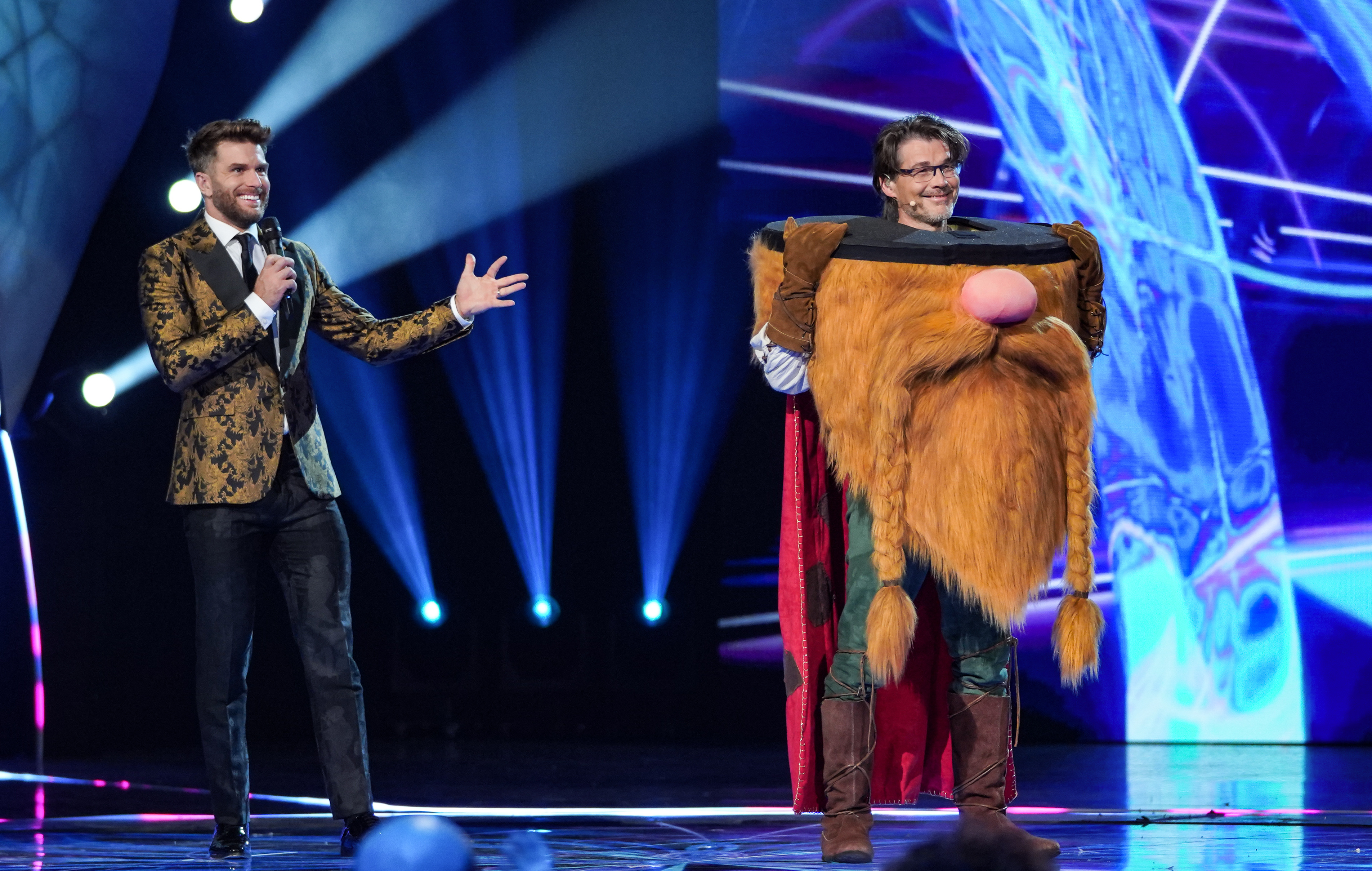 If a career as a professional figure skater doesn’t materialise for Matt after his stint on the reality contest, Matt hopes he can still boost his career off the back of it – perhaps by nabbing pal Joel Dommet’s cushty hosting gig on Saturday night prime-time hit The Masked Singer.

Matt joked: “Look, the world needs more people like me, right? Middle class, white men who have got nothing to say for themselves.

“I've known Joel for years, most of my career these days has been spent sort of sat politely waiting for Joel to retire or die so I can take over. But I would love to do more telly.”