FUMING Dancing On Ice fans have branded the show a fix after Amy Tinkler was sent home and Lady Leshurr was put through in her place. 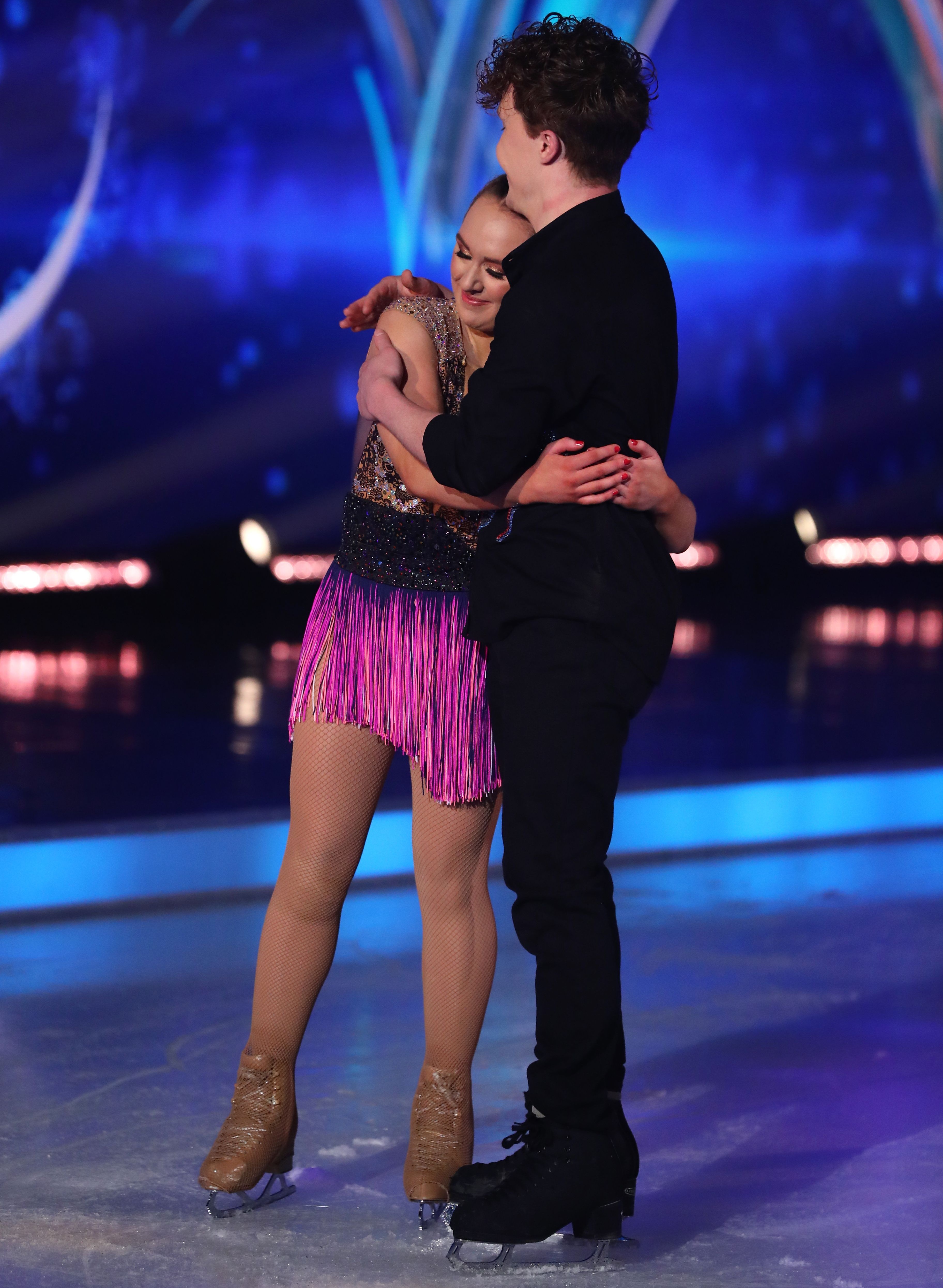 In light of her exit, DOI viewers took to Twitter to fume over the judges' decision – and branded the show a fix, insisting that Amy, 21, was the "better" skater.

One furious fan penned: "Honestly Judges what program where you watching because it certainly was not Dancing on Ice.

"Lady Leshur should have went absolute total fix. Think it’s time for a new panel or should have gone to spec savers #dancingonice".

"Dancing on ice, what a fix ! Not worth watching the rest of the series now :/," another claimed. 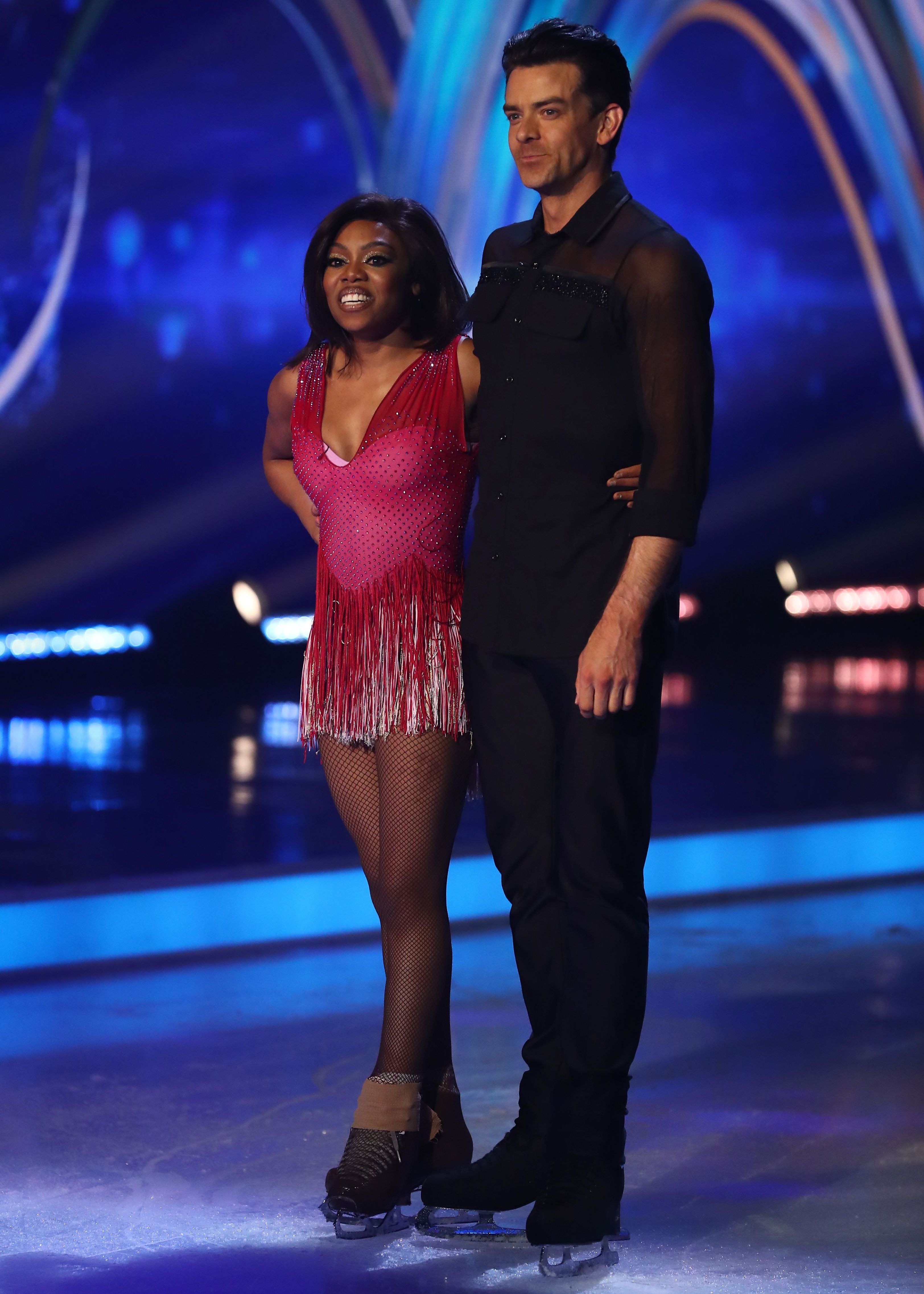 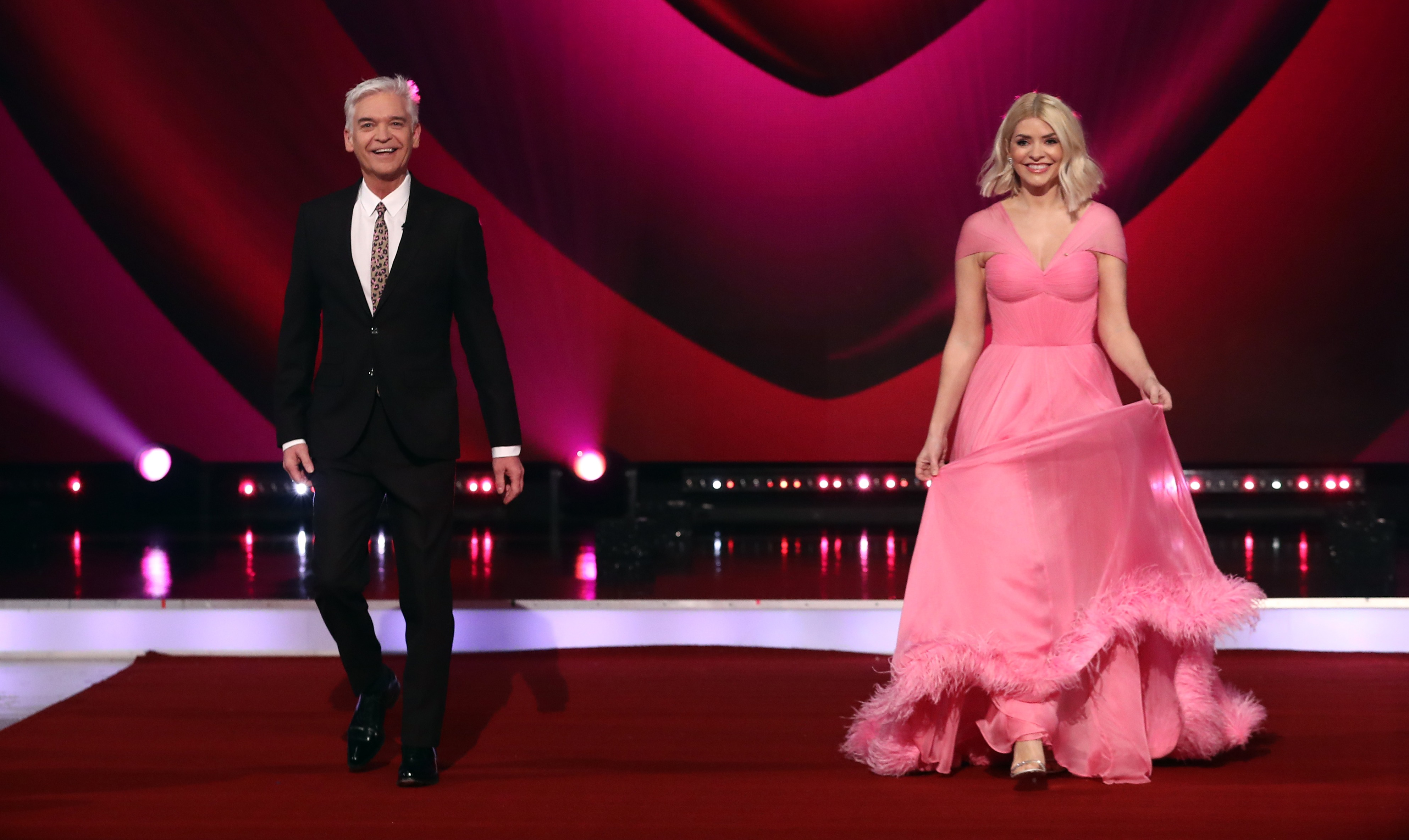 A third shared: "What a fix dancing on ice is this year sorry".

"Dancing on ice proving itself to be a ridiculous fix," another disgruntled viewer wrote.

The comments come as Amy became the fourth celebrity to be voted off the skating show.

The athlete replaced injured Denise Van Outen on the ITV show after she broke her shoulder in three places.

Amy had been practising as a back-up contestant and was in good shape considering her gymnastic background, and fans had even tipped her to win the series following an impressive debut last month.

But she failed to beat Lady Leshurr in tonight's Valentine's Day special show with John Barrowman, Ashley Banjo, Jane Torvill and Christopher Dean all agreeing to save the musician.

She said: "I’ve had the best time and I'm so thankful to have met Joe. He’s been the best partner ever."

Amy was the youngest member of Team GB at the 2016 Rio Olympics, where she won a bronze medal on the floor.

She was also a member of the GB team at the 2015 World Championships in Glasgow, which went on to win bronze.

She retired from gymnastics early in 2020 after suffering with chronic ankle issues.