Dancing on Ice will be announcing their 2021 celebrity line-up in upcoming months, but it seems they have already got their eye on one actor in particular. Neighbours fans will rejoice should Jason Donovan decide to put on his skates and take to the ice every weekend starting in January.

“Jason is a great signing for the show as he has plenty of star power,” a source said.

“He knows how to dance but if he thinks it’ll be any help once he’s on the ice he has another thing coming.

“He’s hoping to rank higher in this show than he did on Strictly, he just needs to find out if he can stay upright once he has his skates on.

“Bosses are really pleased with the line up they’re putting together for this series as they’ve got some great names involved,” The Sun reported. 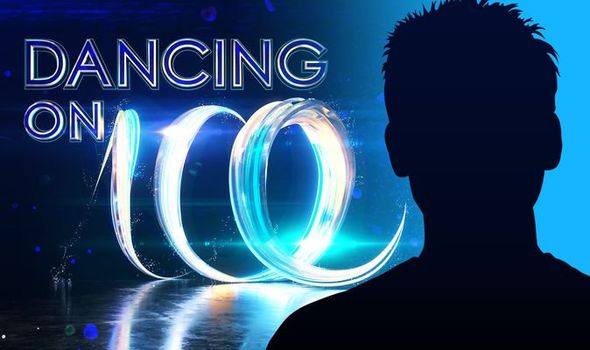 But, fans may claim he has an advantage against the other celebrities considering his experience in dancing.

It would be ten years since he was last seen on ITV’s rival, the BBC and Strictly Come Dancing.

The Australian actor was partnered up with Kristina Rihanoff back in 2011.

Together, they made it all the way to the final, but were pipped at the post by Harry Jud 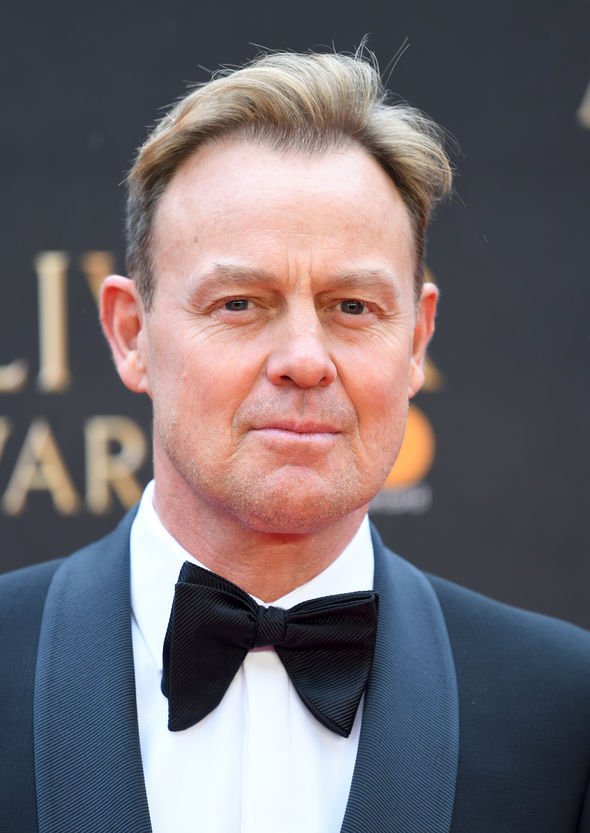 He has also appeared on several West End shows, including Priscilla Queen of the Desert and Chitty Chitty Bang Bang.

Therefore, his chances of success on 2021’s version of Dancing on Ice are rather high.

But it seems he could face some stiff competition. 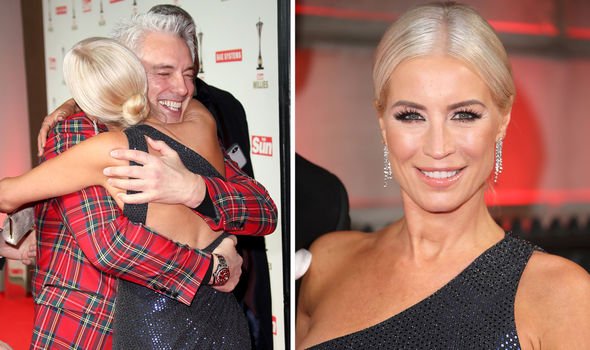 The celebrity, who’s career spans several industries was thrust into the spotlight  when she presented The Big Breakfast.

Similarly to Jason, she has appeared in the West End and on Broadway with her role as Roxie Hart in Chicago.

And she also appeared in the 10th series of Strictly Come Dancing, coming runner-up.

Fans will have to wait a few more weeks before the official line-up is announced by ITV.

As for whether there will be any changes to the series as per coronavirus, the show may follow Strictly’s lead.

Perhaps a shorter series with less contestants will be confirmed.

Dancing on Ice is set to return to ITV later this year.