They couldn't keep their hands off each other as they walked through the streets with their takeaway food. 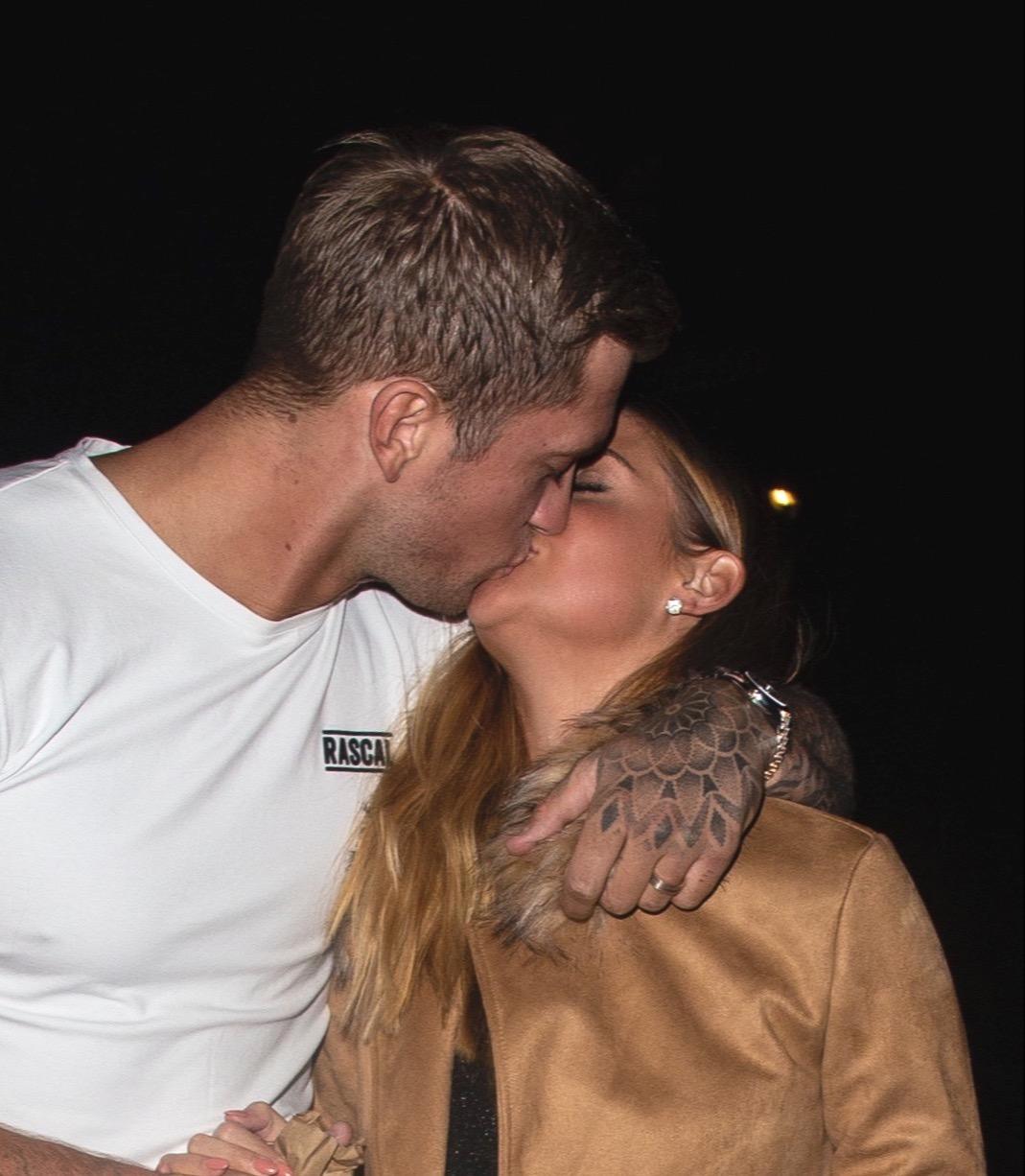 It marks a fresh beginning for the couple, who split following a series of rows in April.

During their evening out, the couple looked as smitten as newlyweds, with Jacqueline giving Dan a cheeky pat on the bum.

The mum-of-two showed off her slim legs in a mini skirt and wore a chic beige coat and heels.
Dan meanwhile dressed down for their date in a casual white T-shirt and jeans. 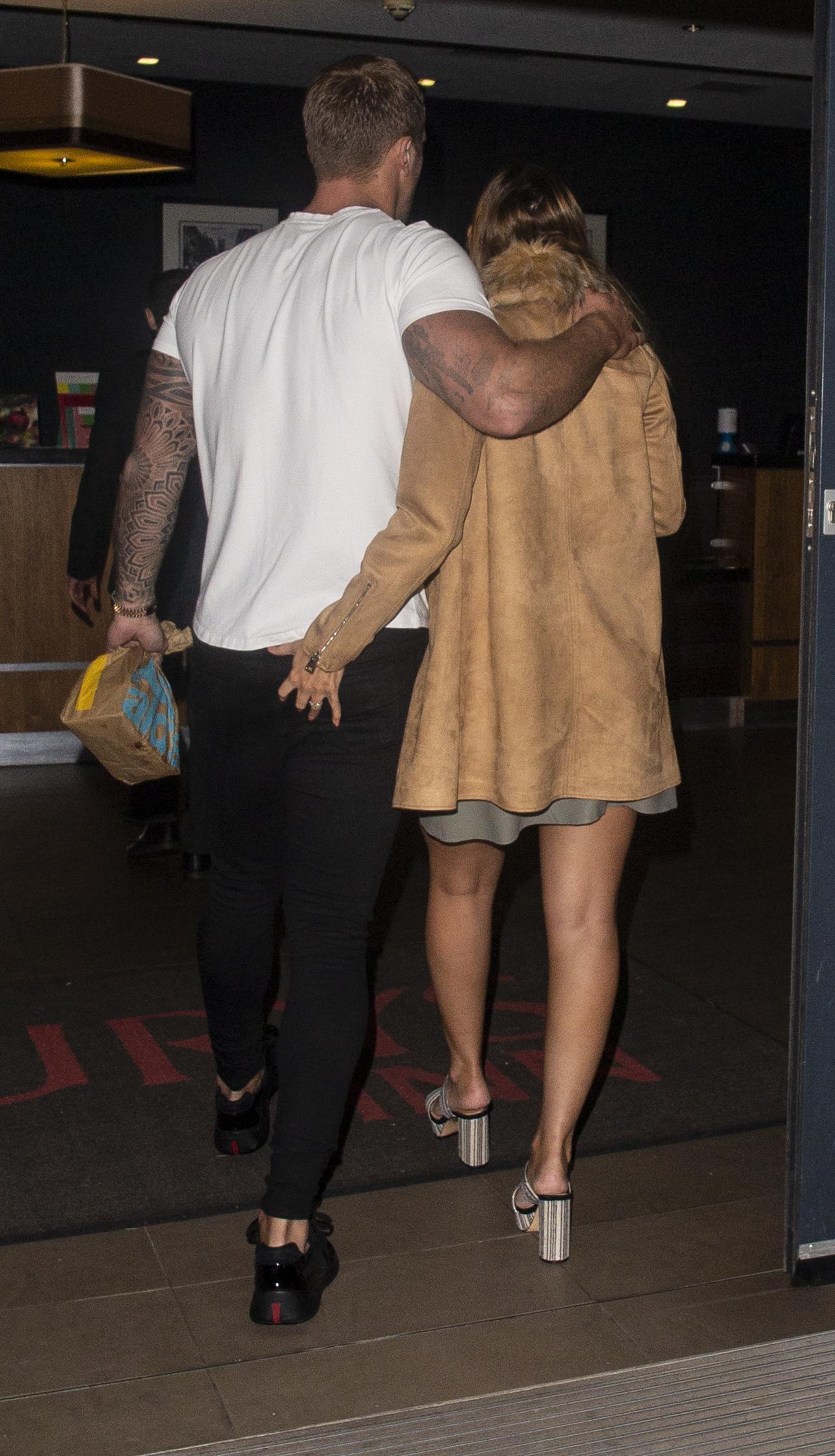 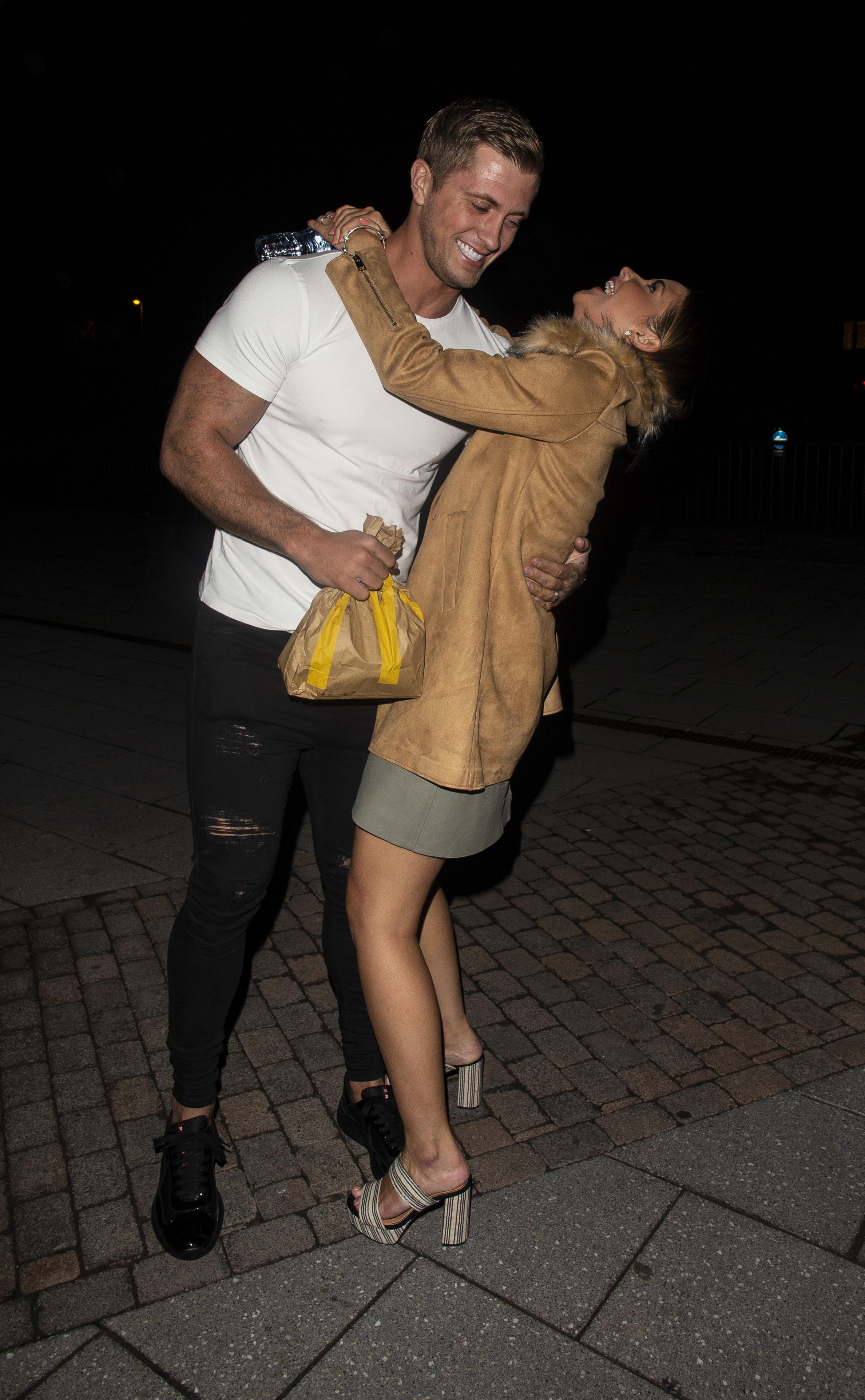 The loved up snaps come just days after Jacqueline revealed the couple were doing everything they could to keep their marriage on track.

Jacqueline told OK! Magazine her relationship with Dan was now "stronger than ever", but admitted it was "hard" watching him with Gabby Allen in Celebrity Big Brother.

She told OK! magazine: "Our wedding rings are firmly back on and we’re stronger than ever."

Dan added: "It’s no secret that we went through a bad patch, but we’re back together and things are really good… 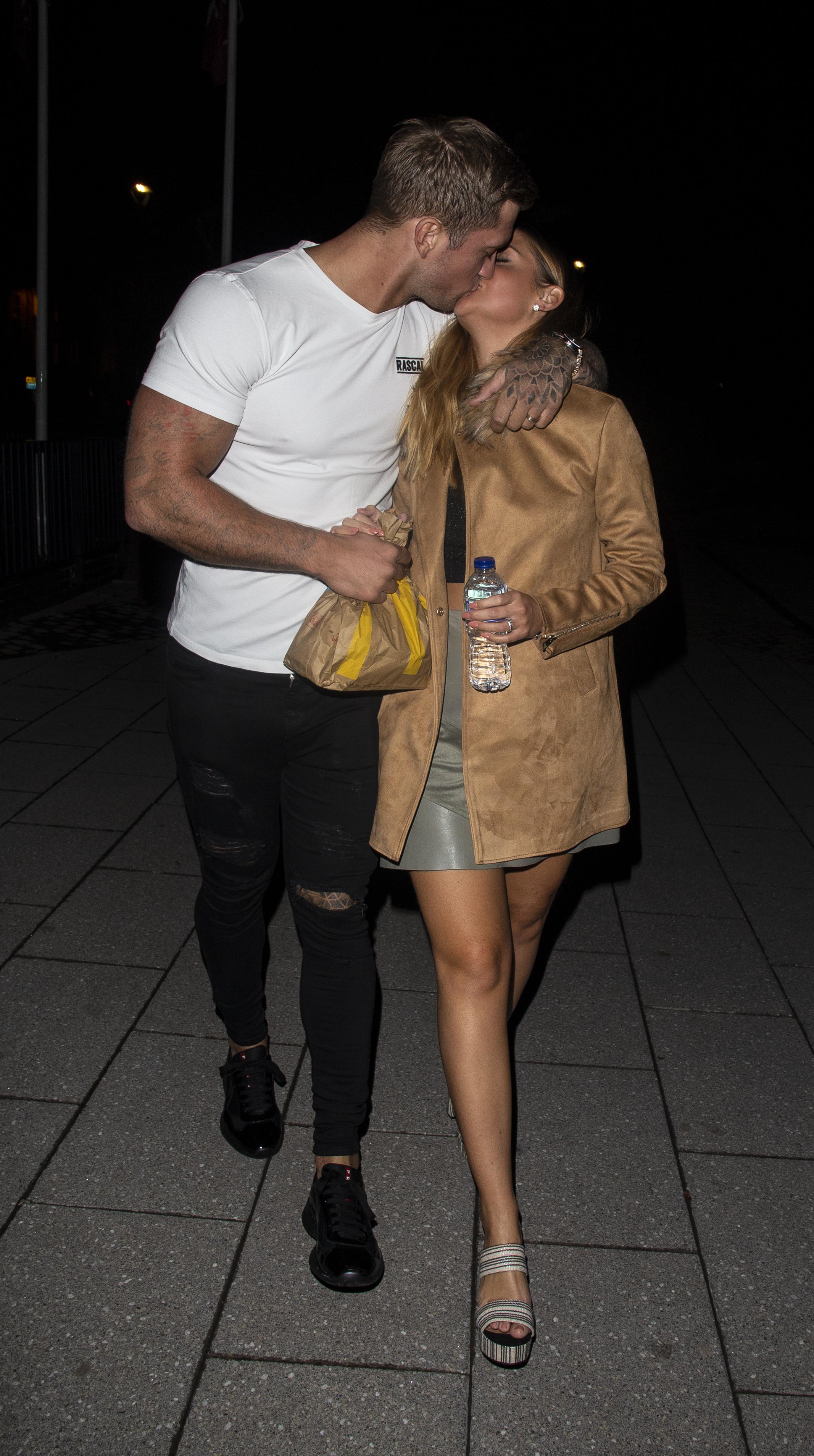 "It’s better than ever between us now."

However, Jacqueline admitted she struggled watching Dan on CBB with Gabby as they looked so friendly onscreen

She said: "I tried to be supportive of Daniel while he was in the house but it was hard when I saw him talking about our problems or spending time with Gabby.

"I know they’re just friends but it wasn’t nice for me to watch because I knew what everyone would be saying about their relationship."