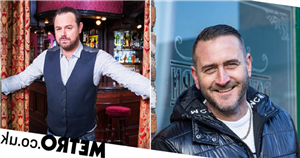 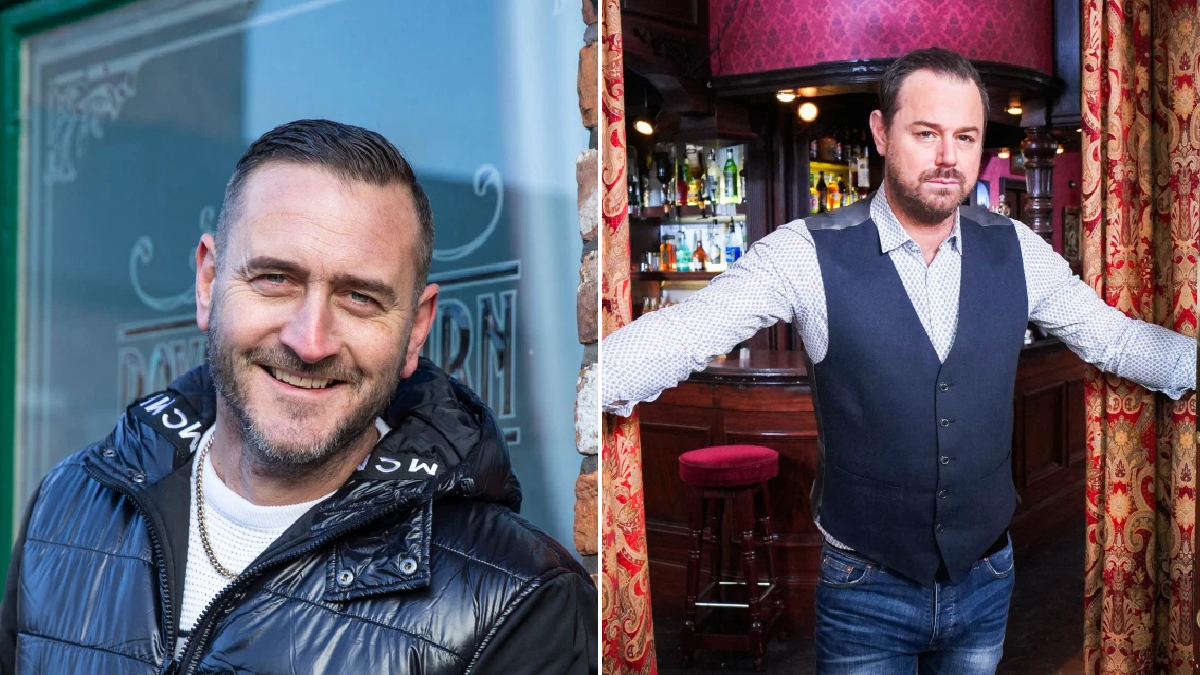 Coronation Street’s Will Mellor has shared an exciting video on his socials teasing a new project with EastEnders star Danny Dyer.

In addition to Danny, other celebrities including Paddy McGuinness join Will in this short video that was posted on his Twitter and Instagram.

‘It’s like Band Aid and back!’ Will says in the video wearing some headphones in a recording booth.

Given the fact that Paddy, Keith Lemon and Danny are all wearing football t-shirts and scarves, many fans are wondering if this secret project has something to do with the Euros.

As well as that, Will’s caption on the video is ‘Watch this space…11.06.21’, which just so happens to be the same date as when the first match of the European Championships takes place…could they be about to launch a football single?

‘Number one, I say, number one!’ Is Paddy hoping for this football single to reach number one in the charts as the Euros – pardon the pun – kick off?

Away from this project, Will and Danny are both in the middle of some huge storylines in Corrie and EastEnders.

Will’s character Harvey is part of a huge drug gang storyline right now, and Danny’s character Mick is facing a difficult time as he processes the news that wife Linda (Kellie Bright) is carrying another man’s baby.