FORMER Corrie star Faye Brookes has come under fire from her neighbours for leaving her two dogs barking on her balcony “all day and night” when she goes out.

The 33-year-old, who owns Pomeranian’s Bao and Bear with boyfriend Joe Davies, has been accused of animal cruelty by concerned residents who spotted them in the heat. 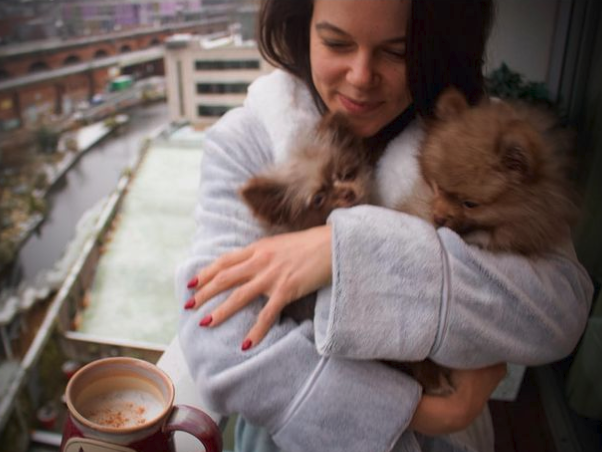 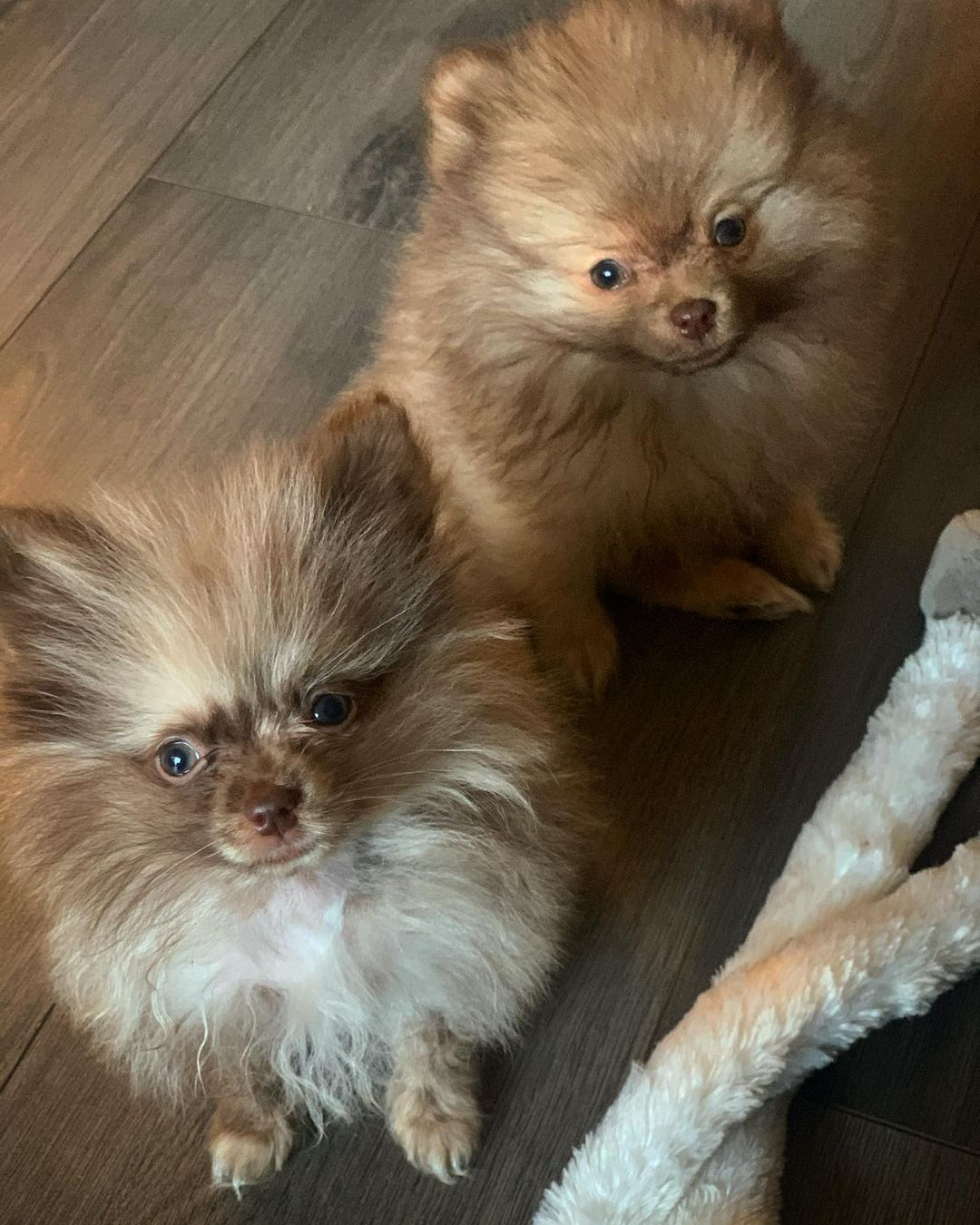 People living in adjoining flats in Manchester took to their local group to complain about the racket, admitting it is “driving them insane.”

One angry neighbour kicked off the discussion, saying: “Not to be a massive Scrooge – but are the two Pomeranians that are left on the balcony in the building opposite us bothering anyone else?

“It feels like they’re left outside all day and night barking and it’s been relentless when WFH every day.”

Another member of the group replied: “It’s hot and they shouldn’t be left out there like that for so long, poor things.”

Someone else asked: “At what point does it start to look like an animal welfare issue? The balconies get so hot, surely you can’t leave dogs out there for any amount of time?”

While a further worried neighbour, wrote: “Can’t be good for the dogs barking like that all day and night.”

Faye and fitness instructor Joe got their pooches in November of last year.

The besotted pair set up an Instagram page for them and often share pictures of them out and about in Manchester.

Faye – who is best known for playing Kate Connor in the ITV soap – started dating Joe at the start of 2020 and the pair moved in together in the summer.

They live in a stylish block of flats in a sought after area of Manchester.

Faye previously dated singer Gareth Gates and they were engaged to be married, but broke up in August 2019 after dating on and off for seven years. 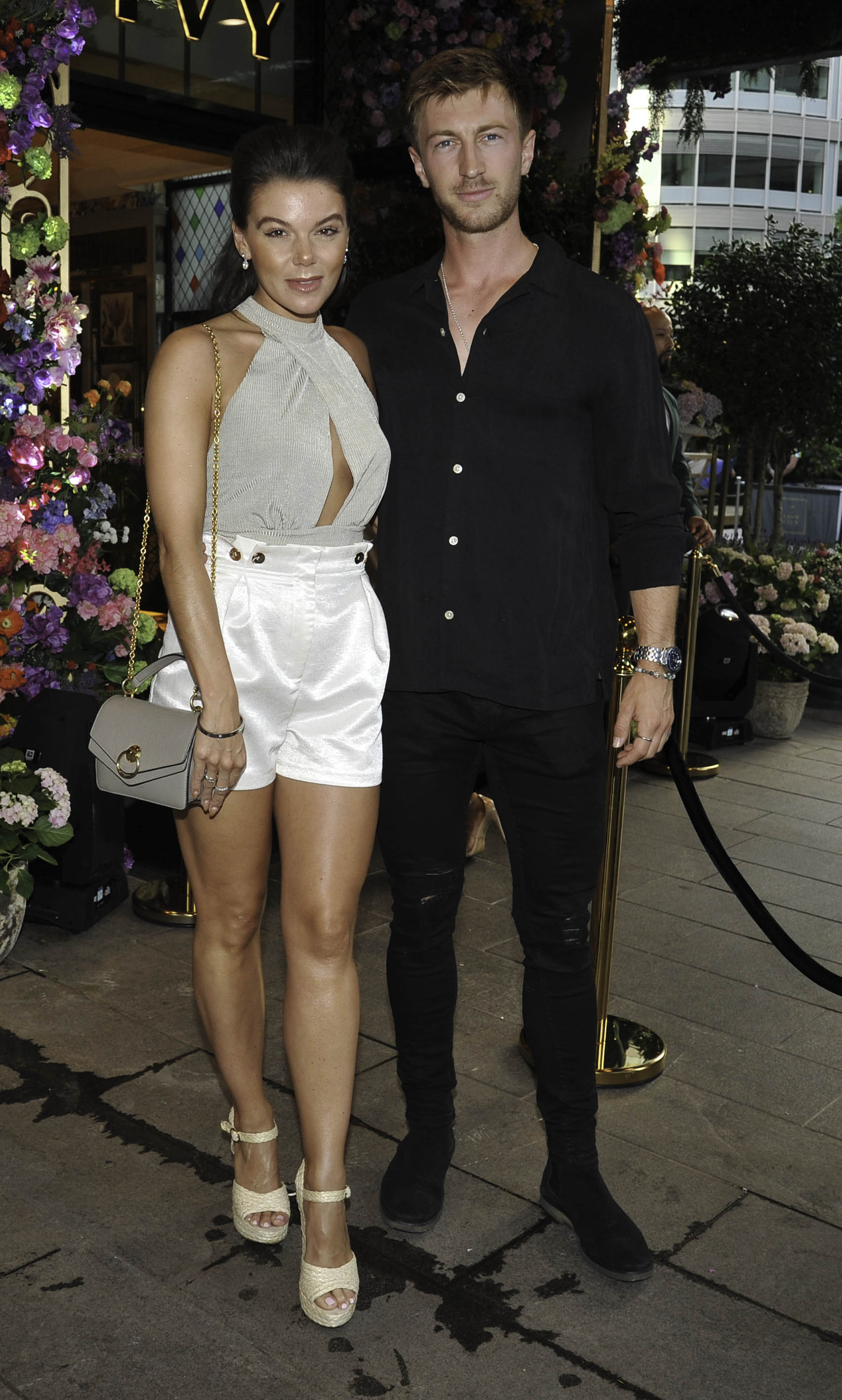 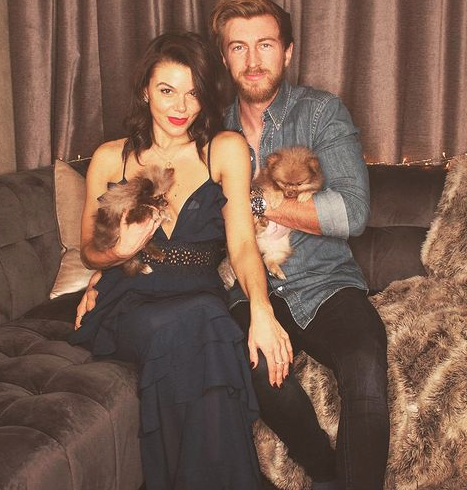