The actor – who plays hapless Steve McDonald in the ITV soap – has filmed his seventh wedding in Weatherfield, but admits he dreads them. 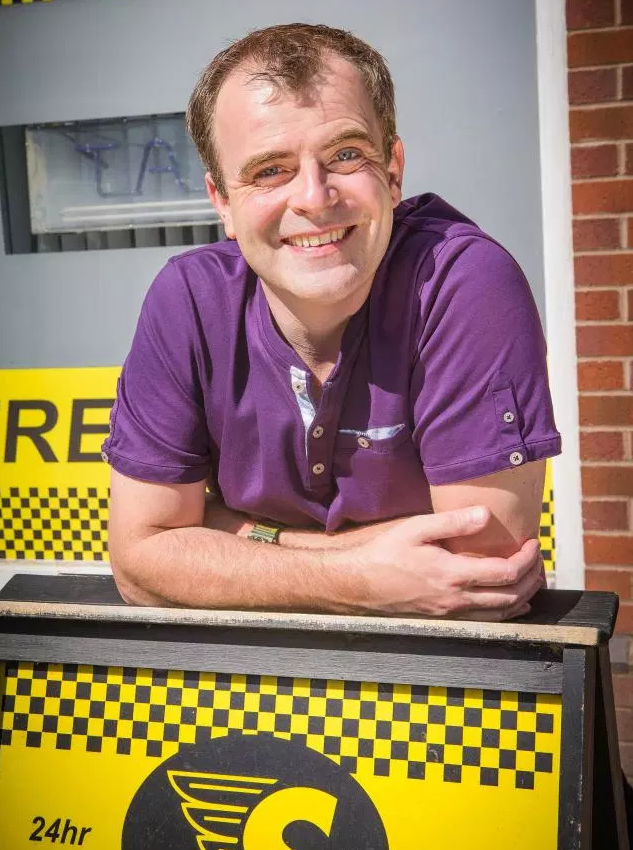 Steve is set to marry Tracy Barlow this week but with his cheating secret hanging over them, there's no guarantee they will make it down the aisle or whether he'll even survive Tracy's wrath.

He said: "Well this is his seventh wedding but only his fifth wife as he married Karen and Tracy twice.

"The irony is I hate filming weddings! It is a nightmare as they take days out on location and have a cast of thousands.

"Fortunately for this one they built the hotel set on site so it made things a bit easier, it was fun to film, as you can imagine it doesn’t go quite to plan." 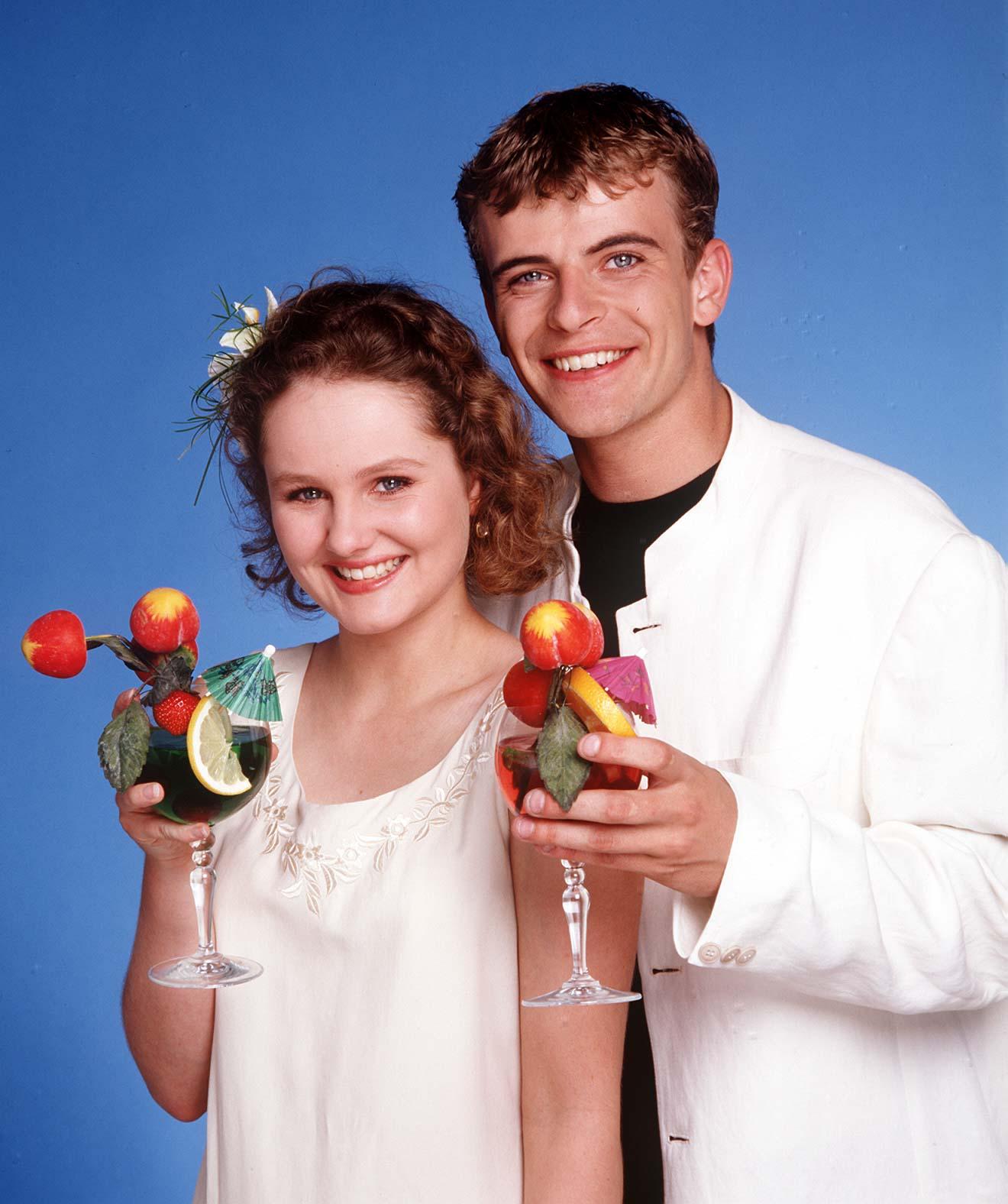 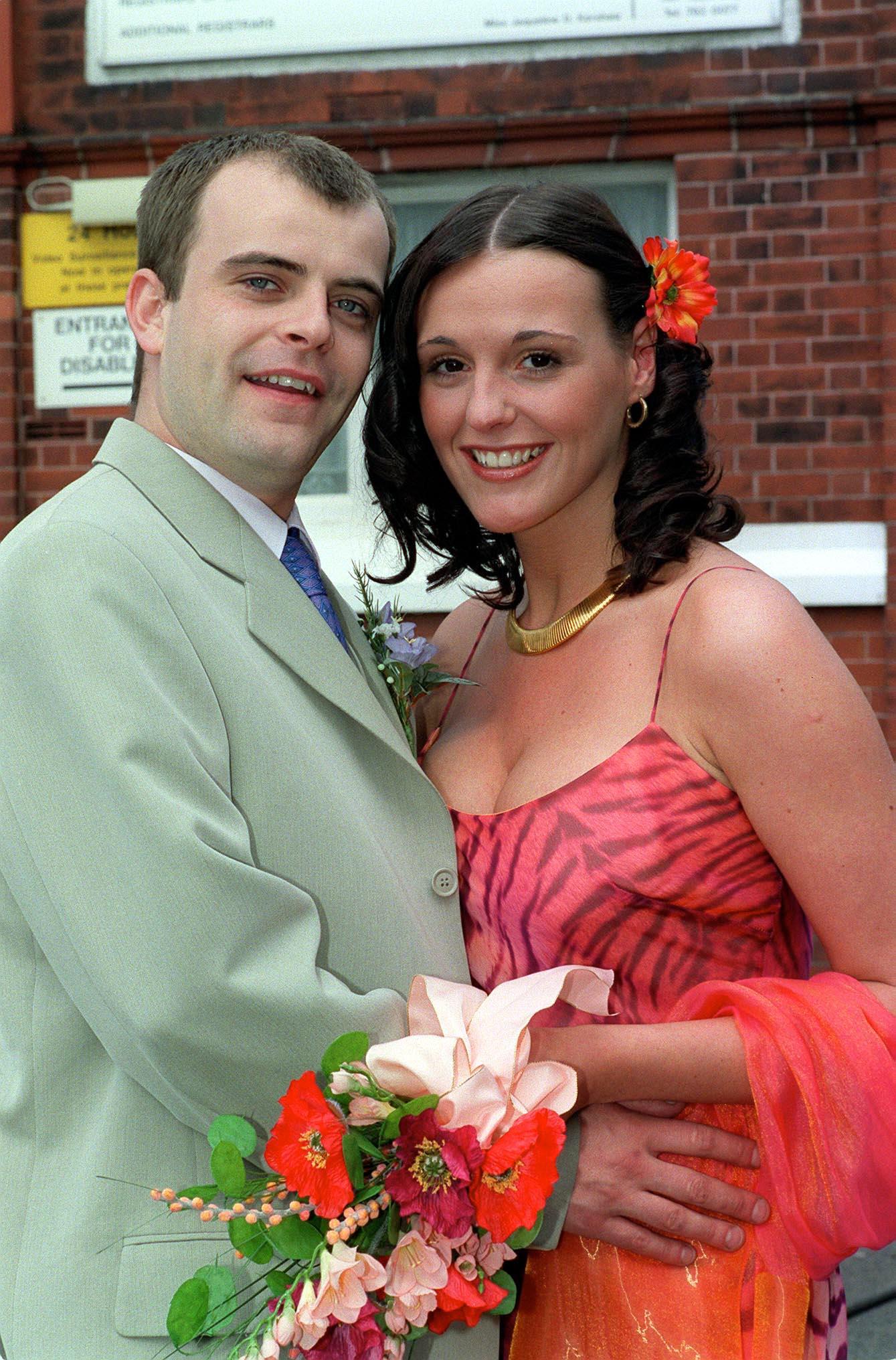 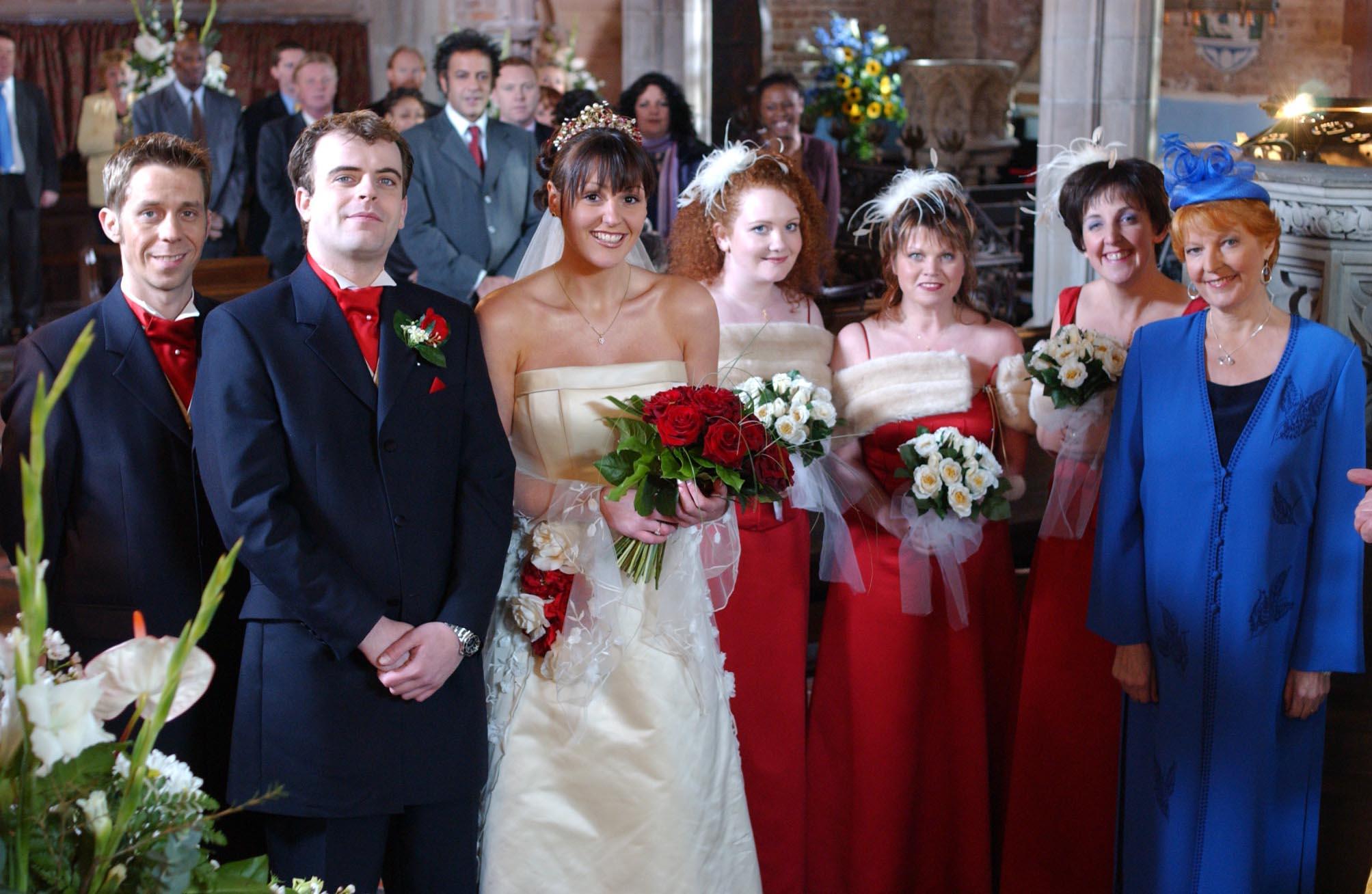 However, no matter how bad the wedding goes, Simon thinks Steve has finally found the right woman for him – even if she is capable of murdering him.

He added: "I think so yes, it does work with Tracy and Steve because she just won’t take any of his nonsense.

"There is a change in Tracy as well she is settling down so in a very mad way they keep each other sorted, that’s not to say they couldn’t end up killing each other.

Steve has been married seven times with his first taking place in 1995 to Vicky Arden. 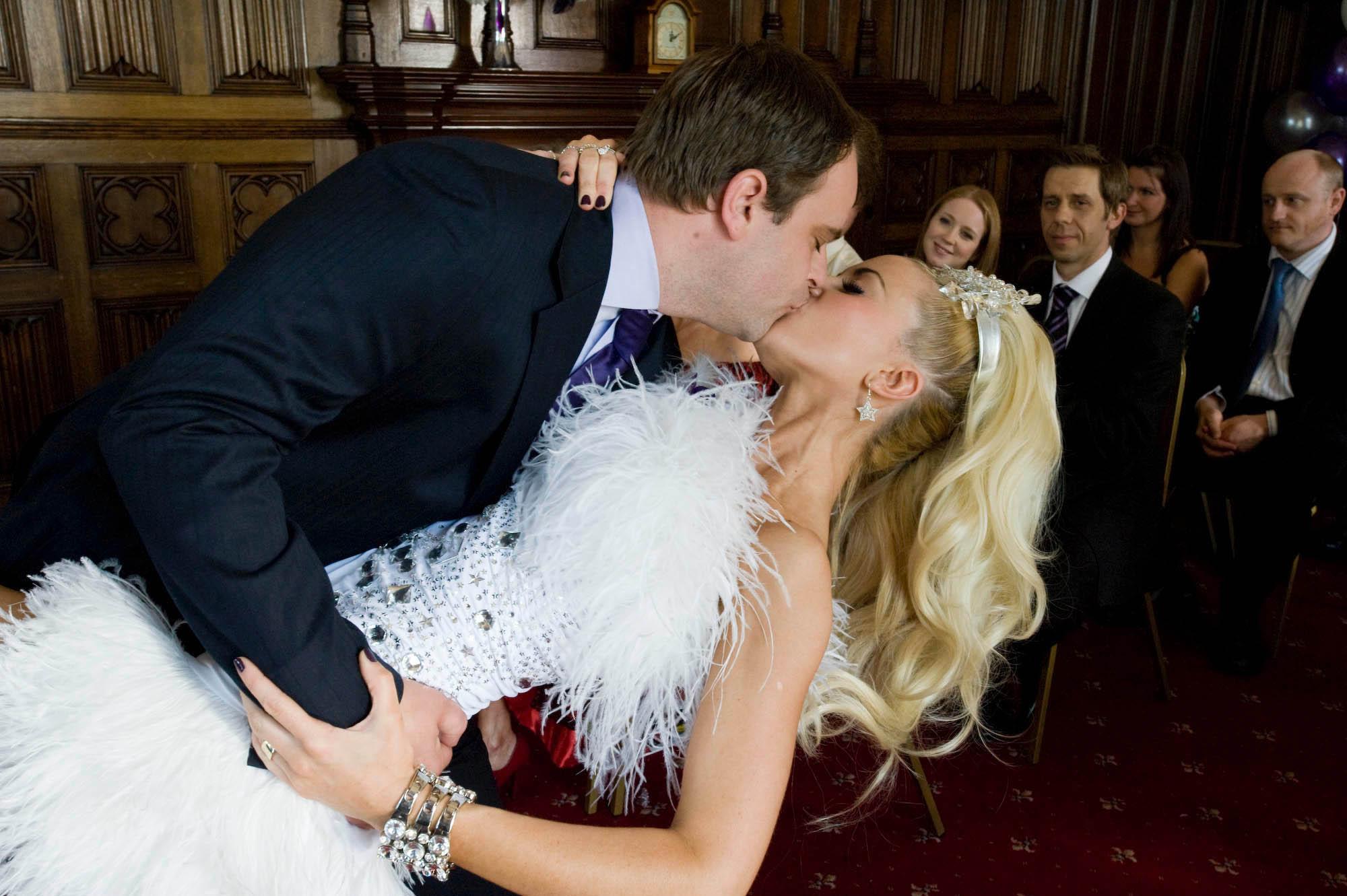 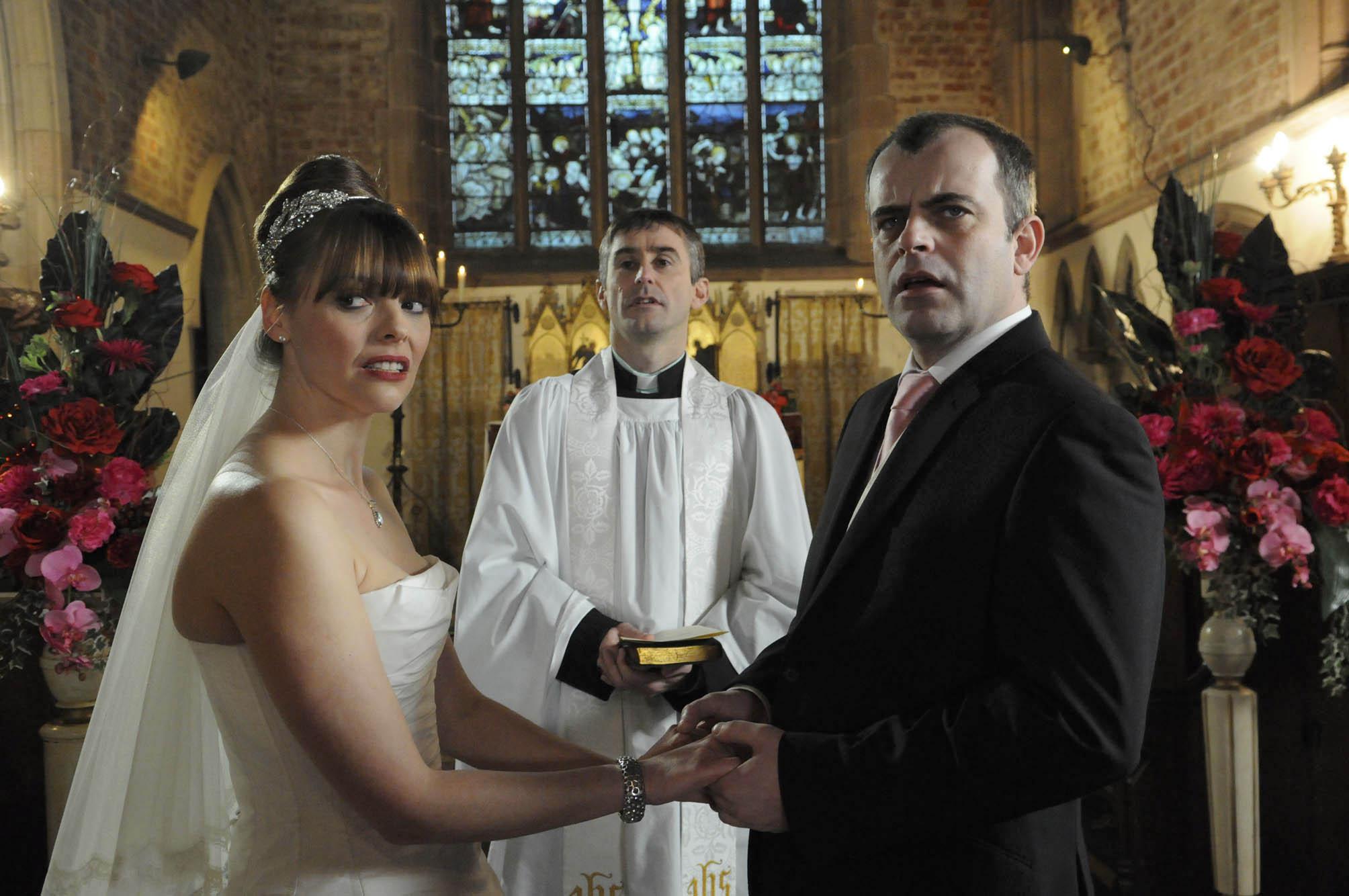 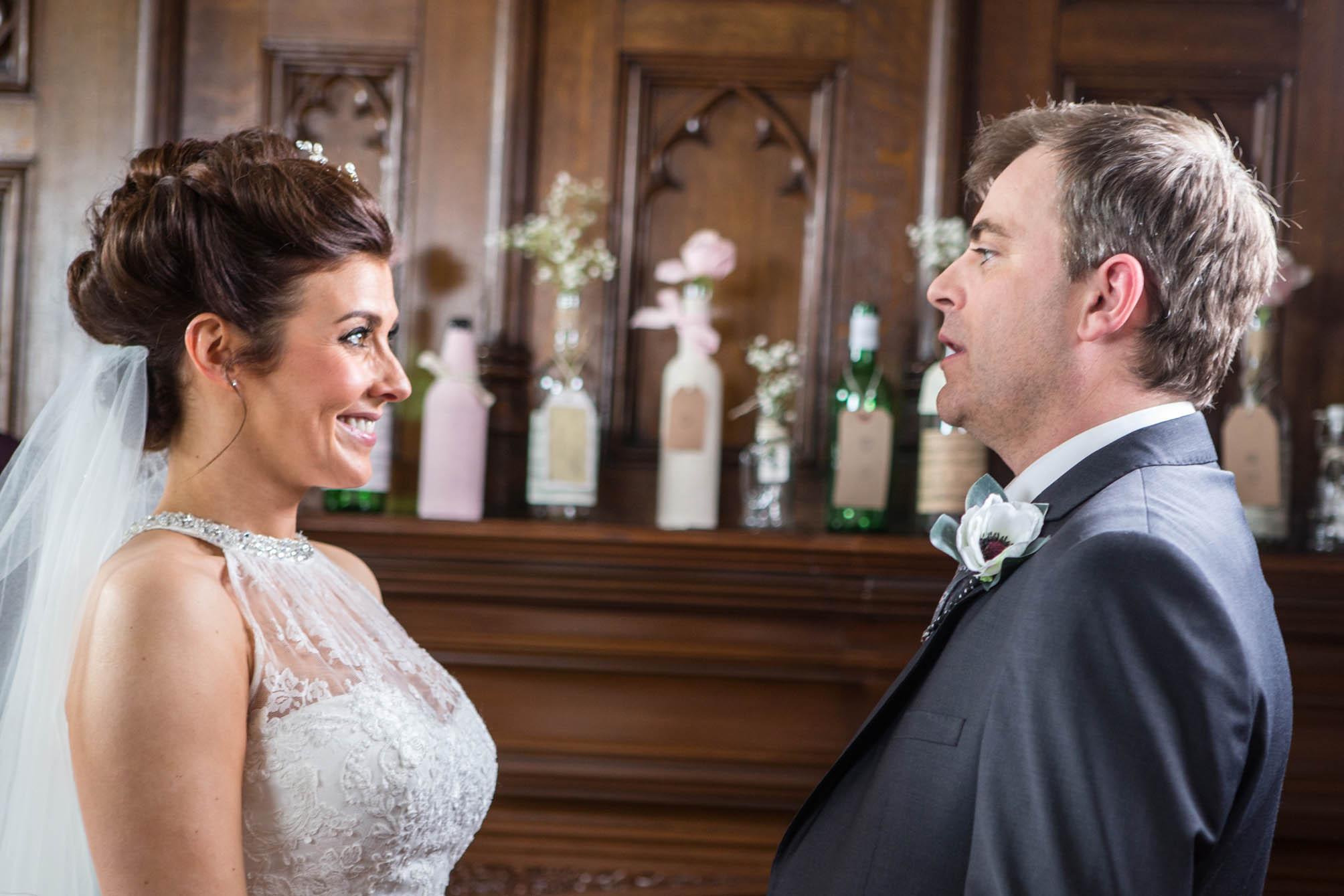 Three years later in 20012 he married Tracy Barlow, albeit briefly, and then in 20015 he tied the knot with Michelle Connor.

And the actor is already planning to film more weddings with his long-term future on the show looking likely.

Asked if he wanted to film his tenth wedding in twenty years time, he said: "Yes I can’t see why not, the first 30 years have gone in a flash so I would be very happy to
stay and see Steve through to old age!"