CORONATION Street star Lisa George has been in chronic pain for months and has been left unable to dress herself.

Lisa, 50, who plays Beth Sutherland in the hit ITV soap, got herself a trainer and started working out shortly after her big birthday last year. 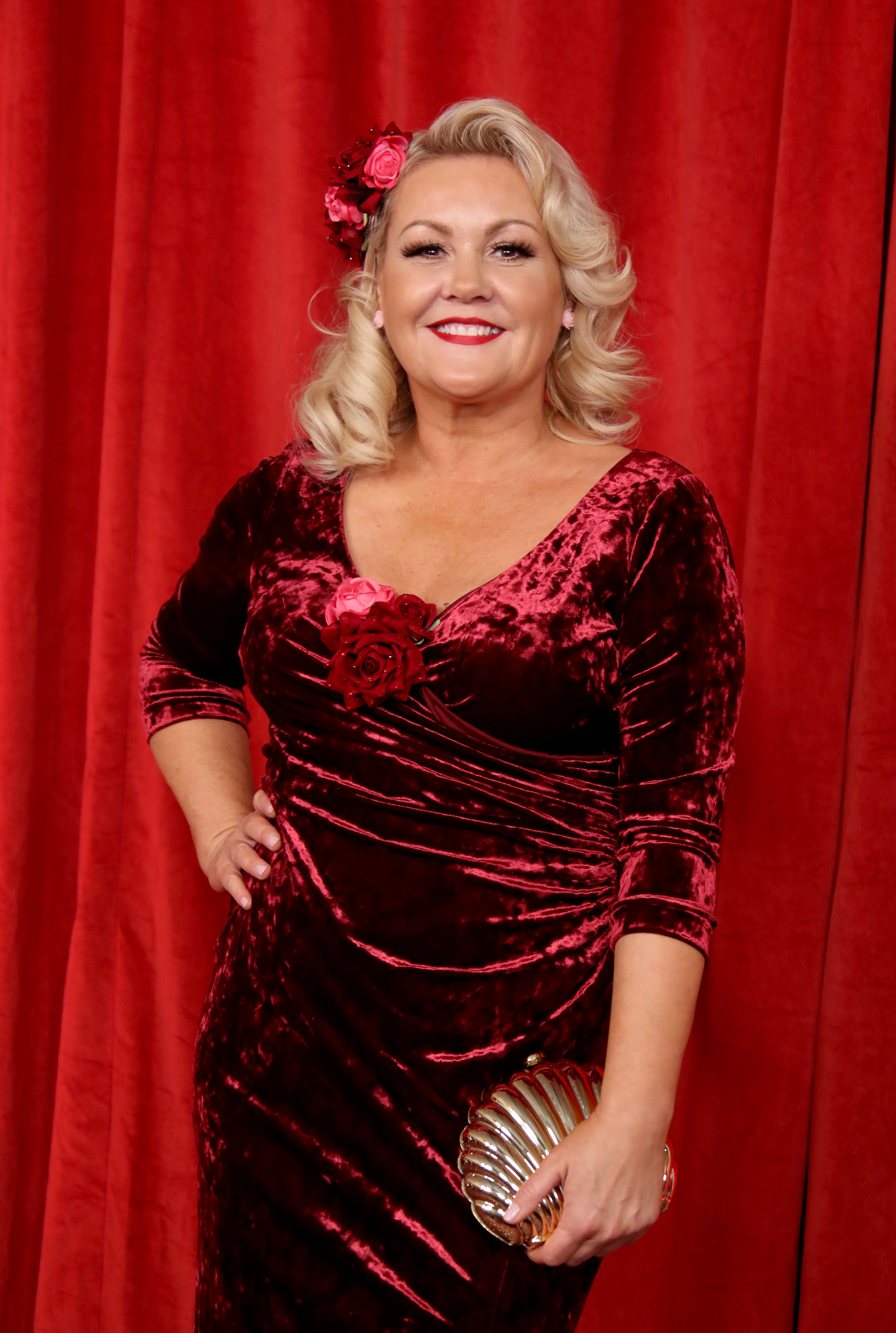 But sadly for the actress, who wanted to improve her upper body strength, it triggered a problem in her shoulder and she’s spent months unable to lift up her left arm.

Opening up about what she’s been through, Lisa said: “I’ve been in absolute agony.

“I started with a trainer back in November because I’m old now and have no upper body strength at all.

“We’d been doing planks and weights, and the trainer noticed that I kept moaning about my arm. 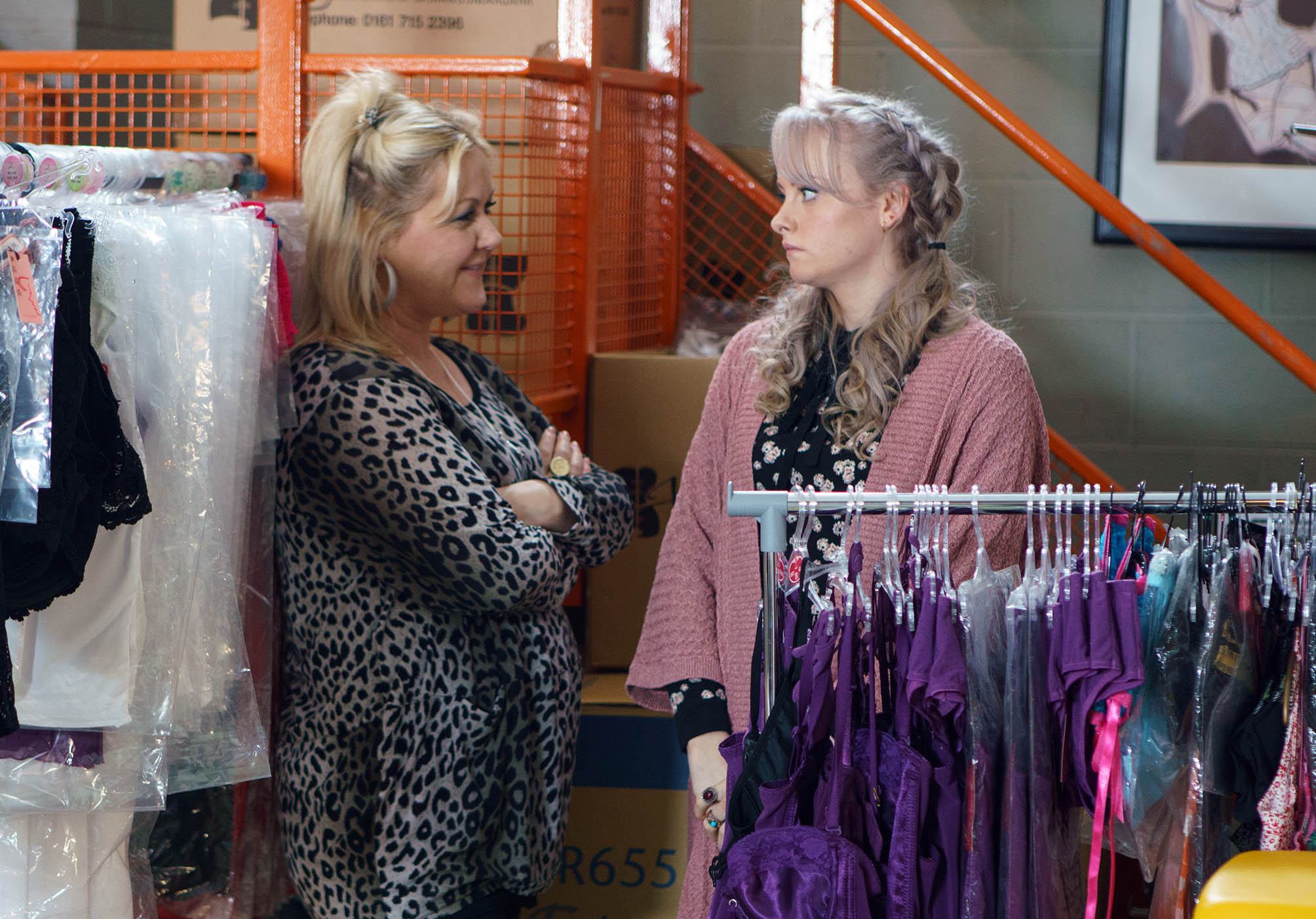 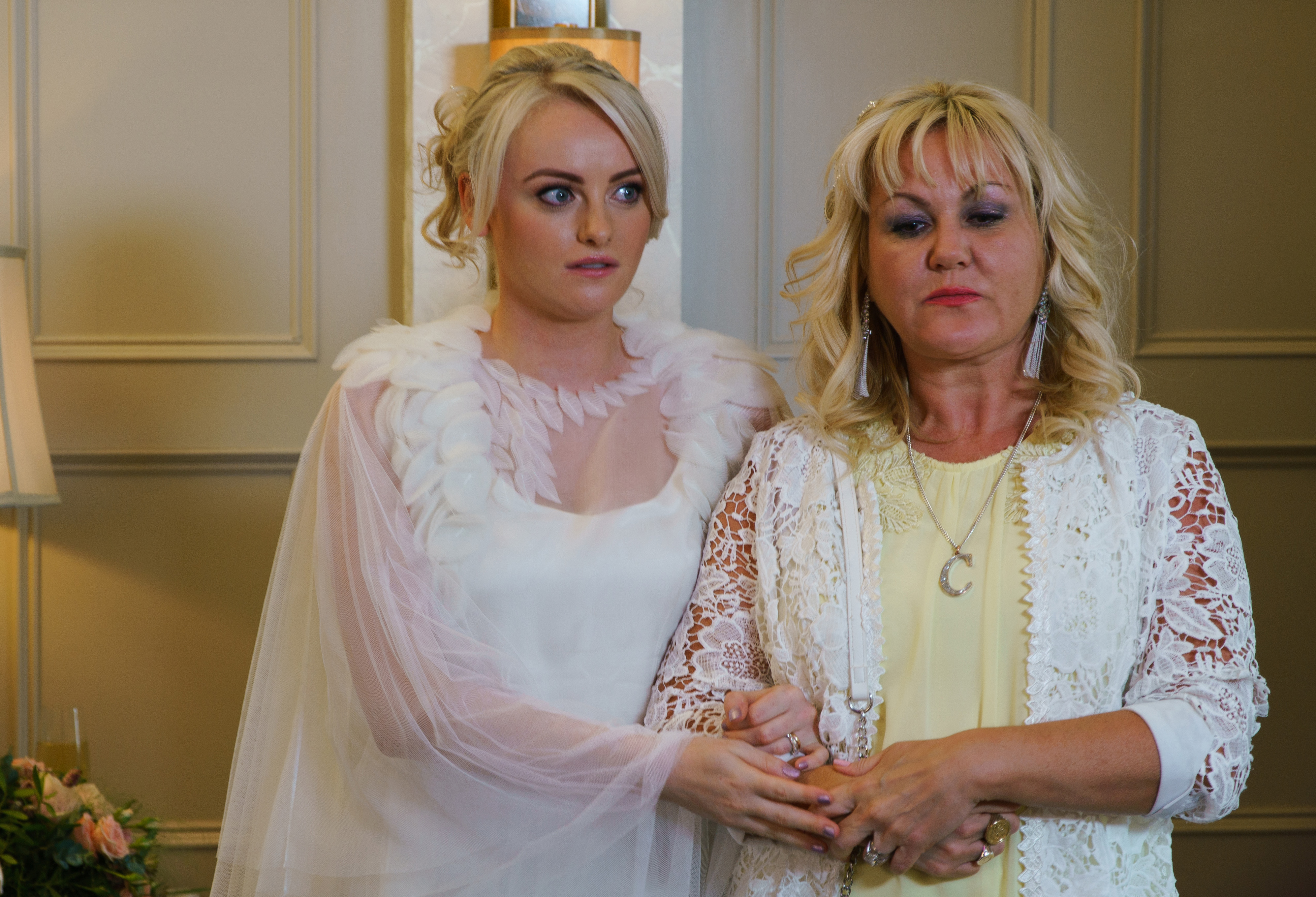 “And I was like, it’s really sore. It got worse and worse to the point that I couldn’t even lift my left arm.

“I couldn’t put a bra on or wear clothes that zipped up at the back because I couldn’t physically get my arm round there.

“I can’t put my hair up in a pony tail, that’s another thing in work I can’t do my hair, I just have to have it down so that’s why I’ve not had any mad hairstyles.

“So at the moment I just wear my hair down and stick bows and hairbands in it. And all my clothes have to be massive and baggy because I can’t get out of them otherwise.

“I had Cortisone injections but they did nothing to stop the pain. I begged my doctor for help and he referred me to a specialist surgeon.

“I went to see him four weeks ago and he said ‘you’ve got chronic frozen shoulder’ and that it was a 50s thing.

EastEnders cast list 2021: Who is joining, leaving and returning?

“I was like great, welcome to my 50s! But hopefully after having the procedure everything will be sorted.”

Lisa underwent Hydrodilatation treatment on her shoulder on Saturday. And hopes that she will finally be free of pain.

She said: “The pain has got me feeling so tired because it’s just constant pain and at night, I’m in agony.

“I’ve been sleeping sitting up or laying on my other side, and have had to put a pillow under my arm.”

Lisa has spent most of the past year at home shielding during the pandemic but was able to return to the famous cobbles back in October and then again in May.

She’s in again this week and admits she was shocked by the rumours that Beth and husband Kirk, played by Andy Whyment could split up.

She said: “I saw the story online the other day and thought, what are they talking about?

“Kirk and Beth are never going to split up, they’re solid. I’ve always been very protective of them as a couple because they are so brilliant.

“I’m in sporadically at the moment but it’s just so amazing being back in work.”