Coronation Street‘s Kevin Webster receives shocking news next week, as he learns that the garage is implicated in a fatal car crash.

While Michelle, Ryan and Ali are heading to the police station to beg for protection from Ronan, the gangster follows them menacingly in the road at high speed.

When Michelle’s car suddenly stops, she and her family become sitting ducks for Ronan’s revenge and the drama that follows leads to one death. Two other lives will also hang in the balance. 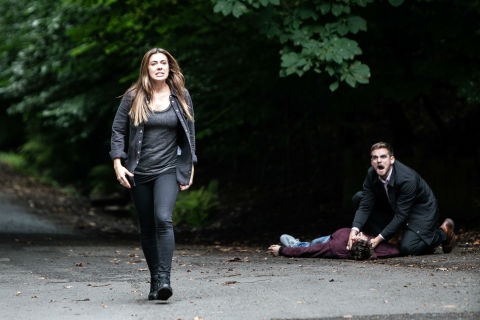 Michelle’s car stops as Tracy Barlow has deliberately vandalised it during a secret trip to the garage, wanting to get her friend Abi Franklin into trouble after she worked on it.

Tracy makes the petty move as she wrongly suspects that Abi has been sleeping with her husband-to-be Steve McDonald. 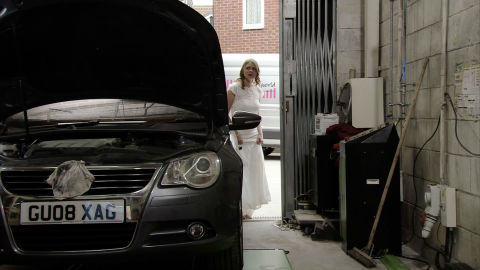 Next week’s episodes see DS Mackinnon make the link to the garage as she investigates the crash, which leaves Kevin very nervous.

“The police question Kevin about Michelle’s car, explaining that it was in a fatal crash,” Corrie teased on its official website.

“Kevin confirms that Abi serviced the car and she’s a trusted mechanic. Will the police want to speak to her?”