Coronation Street‘s Katie McGlynn hopes that her character’s harrowing new storyline will shine a light on the importance of cervical screening tests for women.

In the role of Sinead Tinker, Katie plays a 24-year-old facing chemotherapy whilst pregnant, having only discovered a potentially cancerous lump during her 12-week scan.

The soap star believes that the story could motivate other women to have a smear test, particularly at a young age, similar to the impact of the ‘Jade Goody effect’ around her cervical cancer diagnosis 2008. 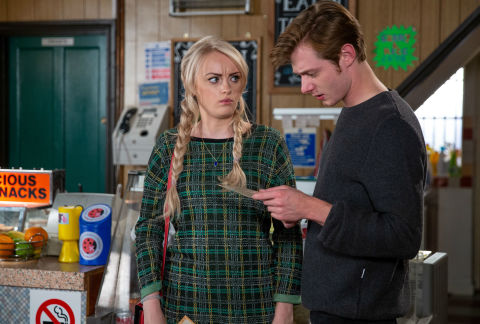 Jade found fame in 2002 on Big Brother and became a regularly featured face in the tabloids at the beginning of reality TV’s popularity.

Jade’s story eventually became one of awareness, as she was diagnosed with cervical cancer at the age of just 27 while taking part in the Indian version of Big Brother. 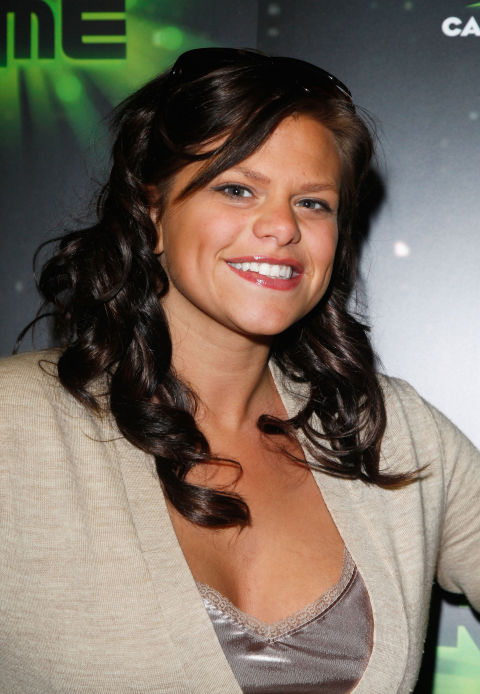 After rounds of chemotherapy and emergency surgeries, her illness was declared terminal and Jade passed away a year later, in 2009.

Following her diagnosis and intense medical treatment in the public eye, cervical cancer specialists reported a sharp rise in the number of women going for screenings, which had previously been in decline. This phenomenon became known as the ‘Jade Goody effect’.

Katie says that she wants the high-profile story arc to encourage others to get checked, in the same way that Jade’s life once did.

She commented: “I’ve heard in the news that girls aren’t going for their smears and there’s been a bit of focus on that. The Jade Goody effect isn’t there anymore, according to something I read the other day.

“I’m hoping this storyline will bring it back so girls go to their smears.”

Katie also spoke out about the need for the age to be lowered for cervical screenings. Currently, you need to be 25 to have a smear test. 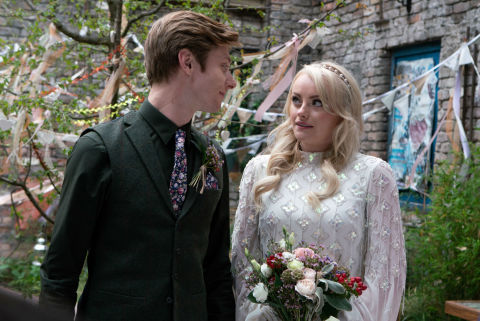 “Hopefully that the smear test age will be lowered, because I think 25 is very old. I think it’s ridiculous. Sinead is only 24. I think you need to get it checked early,” she said.