Friday’s (October 12) episode of Coronation Street saw Tracy Barlow dabbling in a little comedy, and now actress Katie McGlynn has reflected on how funny it was to witness on set.

Katie’s character Sinead was the brunt of Tracy’s sly impersonation, but it turns out that Tracy actress Kate Ford had everyone “in stitches” during the shoot.

Take a look at the short clip below.

Chatting to Digital Spy and other media outlets recently, Katie admitted: “I thought she did really well. She was really funny in that scene. A few people asked: ‘Are you offended?’ I said: ‘Am I heck! I think it’s brilliant’.”

Could famed impersonator Jon Culshaw soon be out of a job? 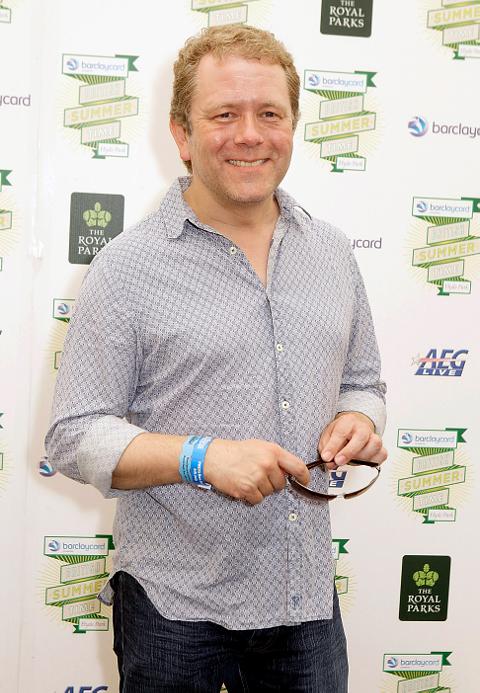 Kate’s comedic touch might be one of her strongest weapons, but it turns out that dancing is basically her kryptonite.

Remembering her nervousness before shooting Tracy and Steve McDonald’s wedding, Katie explained: “I was dreading it. I can’t dance and Simon’s not a dancer either. But we did our best.

“We had two lessons beforehand and we had the choreographer on set. Tracy and Steve aren’t dancers, so it didn’t really matter. And sometimes those things you dread actually end up being more fun.”