The 34-year-old, who is married to Chris Farr, announced her exciting news on Twitter today but actually gave birth on Monday. 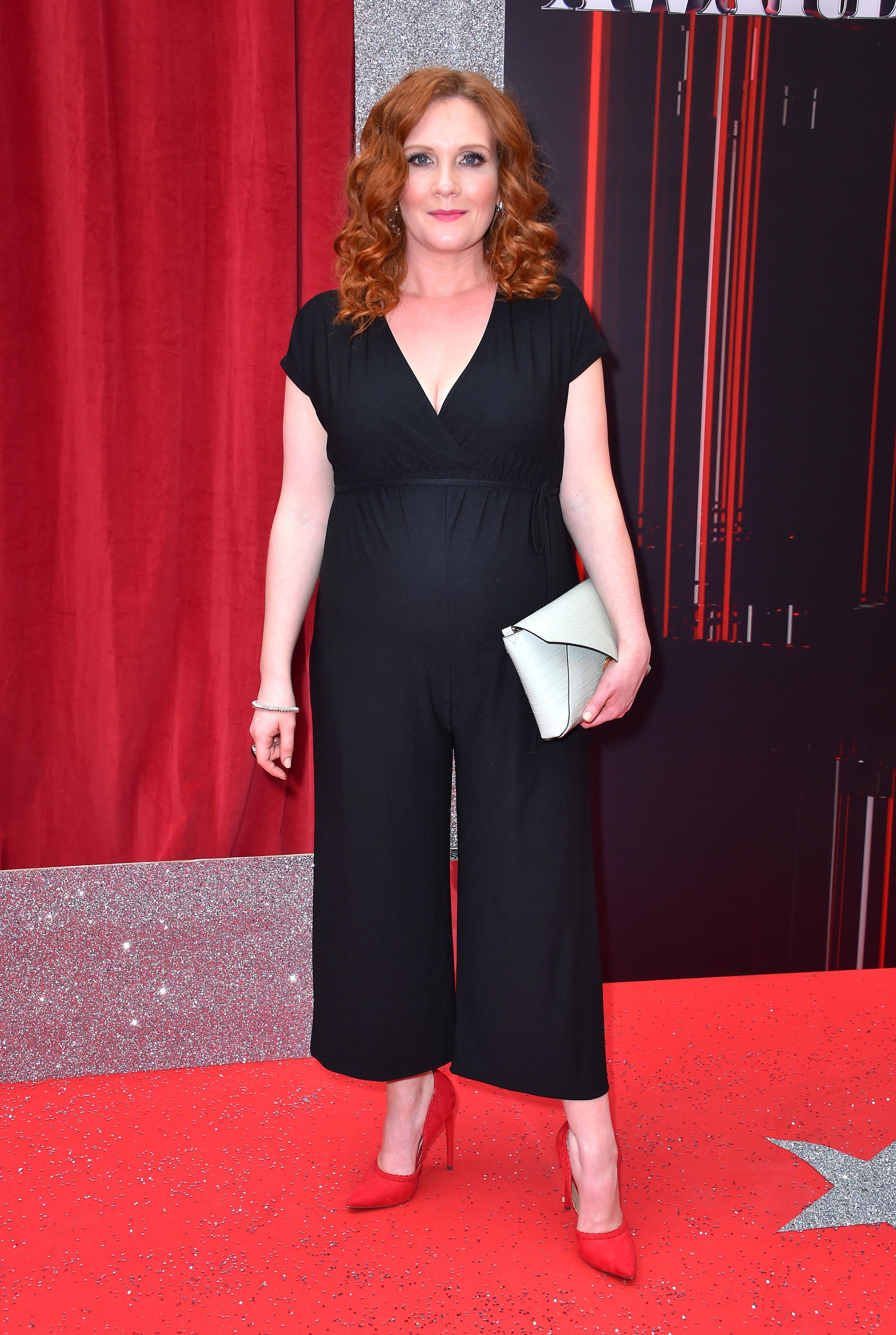 It is unclear why they chose the name Hilda, however one of the most iconic Corrie characters of all time is called Hilda Ogden (played by Jean Alexander).

Jennie and her husband Chris are already parents to a three-year-old son Albert.

She revealed she fell pregnant after a post-jungle romp with husband Chris Farr following three weeks away in Australia.

She tweeted: “We’ve got a bit of news. Our baby boy is going to be a big brother later this year. We can’t wait to meet you precious one x.” 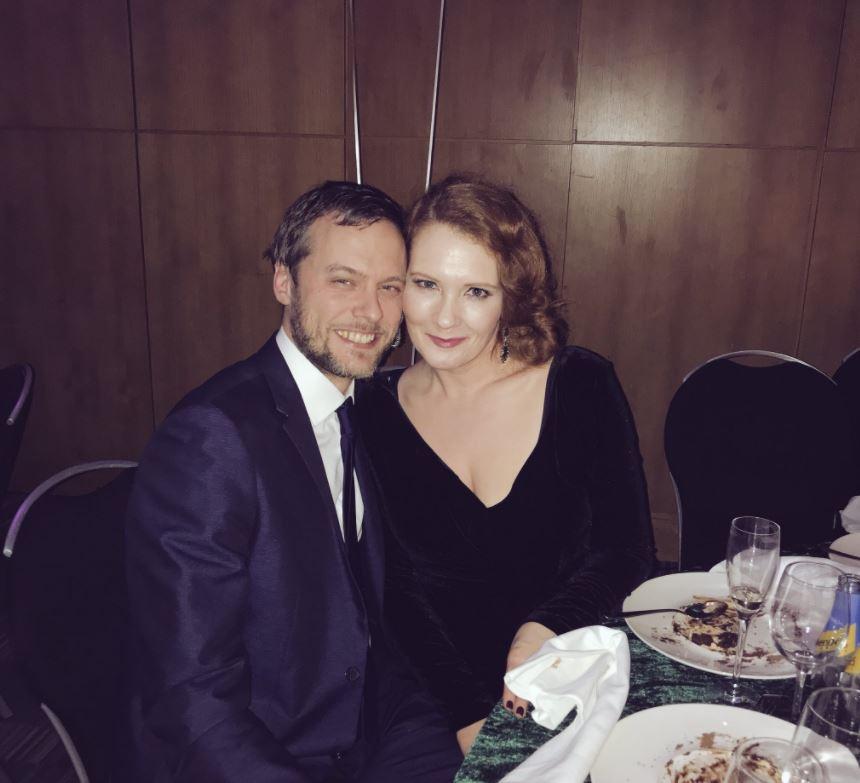 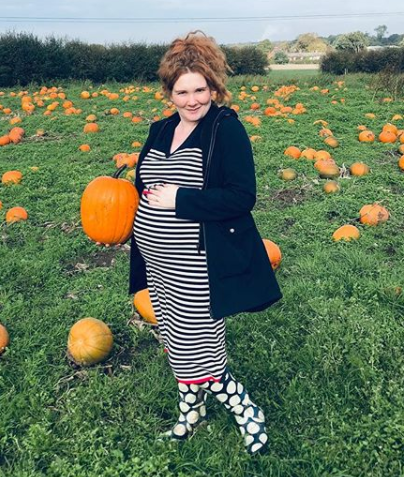 The star, who is best known for play Fiz in Corrie, was instantly inundated with kind message from fans and her famous co-stars.

Samia Longchambon tweeted: “Ahhh yay! Huge congratulations to you all Jen… sooo happy for you! Xxxx.”

Meanwhile, the actress, who first appeared on the ITV soap in 1997, recently revealed they had to use a car to cover her bump on set before she headed off on maternity leave at the end of September.

She said: "We started [covering the bump] with a mug, and then a handbag. I kid you not, last week they hid it with a Ford Fiesta. 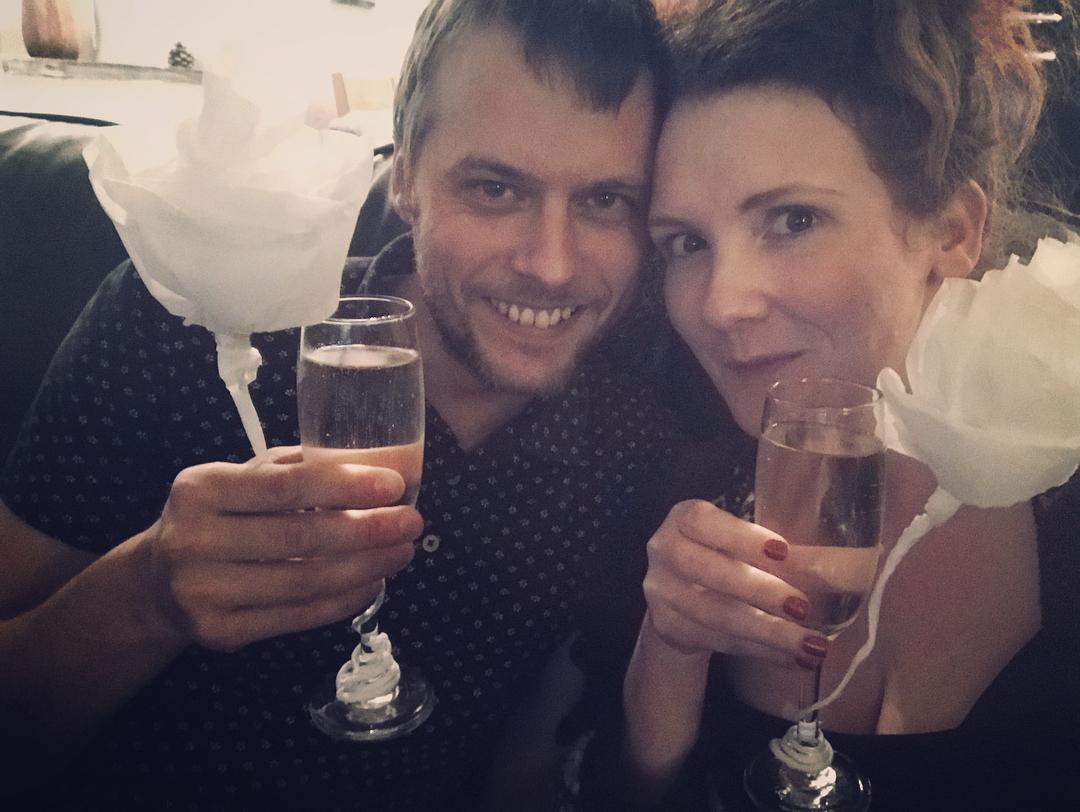 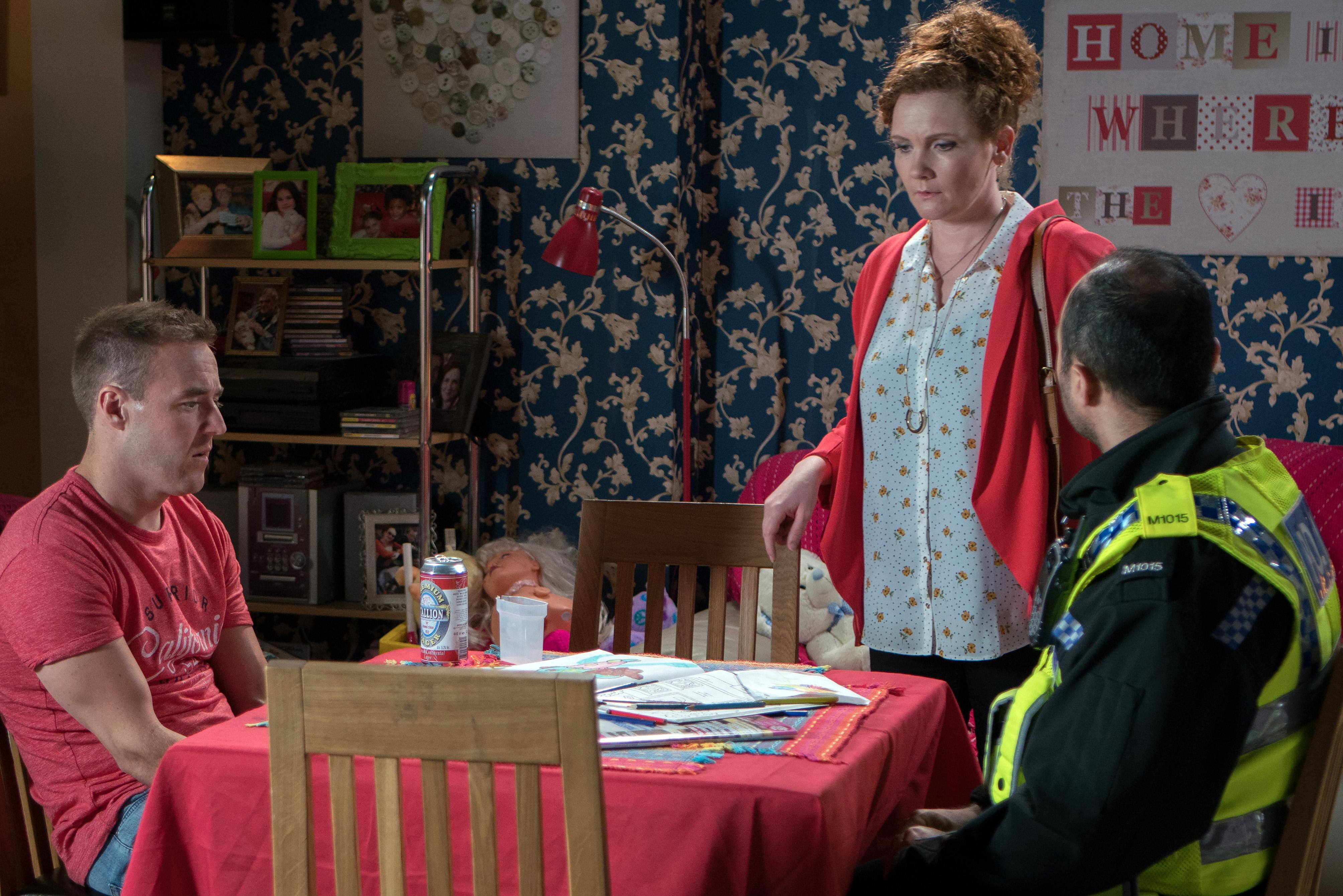