JACK P Shepherd took his £41,000 supercar for a spin to pick up some essentials from his local Sainsbury's.

The Coronation Street actor rocked a Mickey Mouse T-shirt as he got out of his sleek Mustang in Manchester. 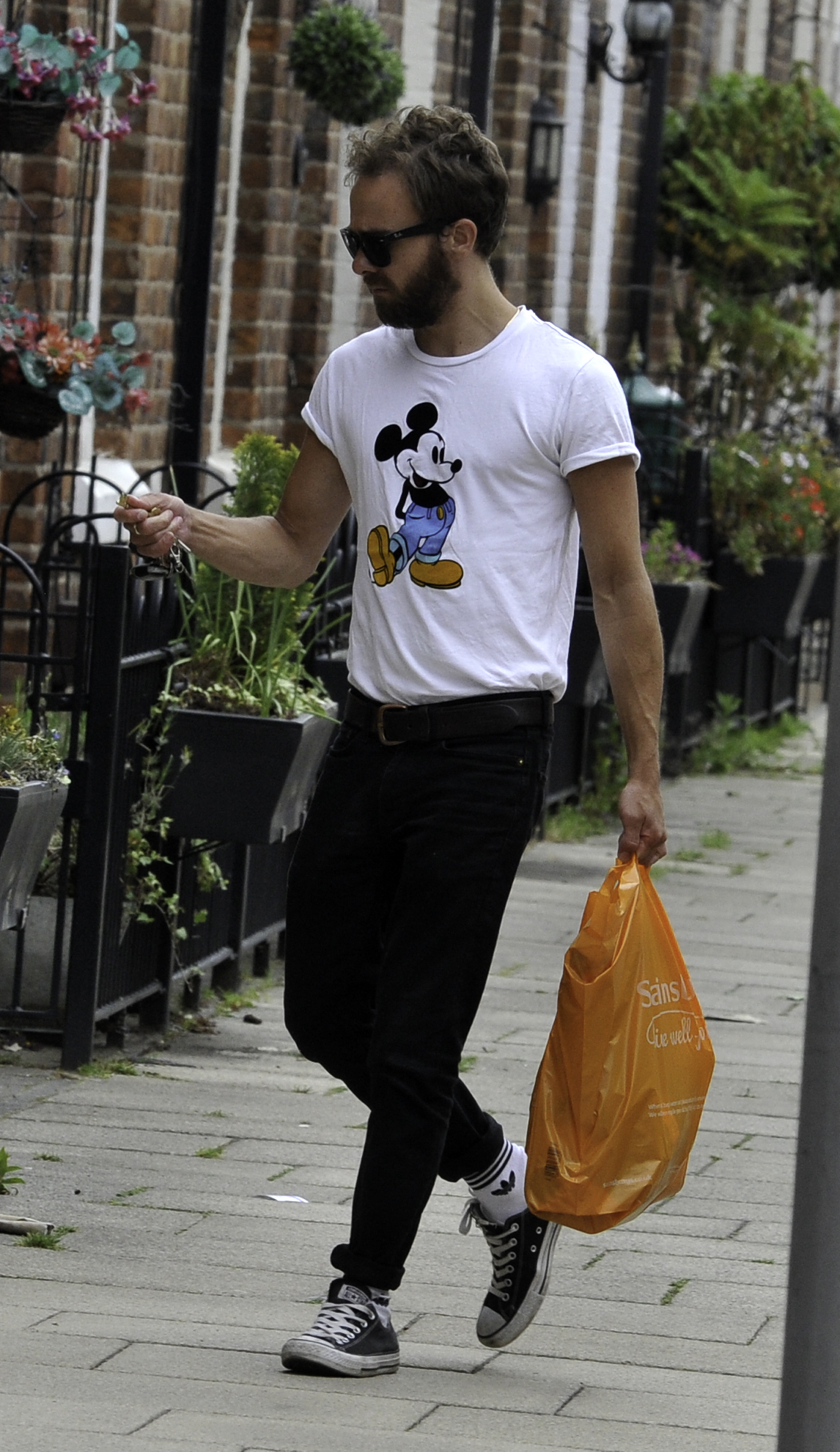 He completed the look with black skinny jeans, Converse trainers and Ray-Ban sunglasses.

The 32-year-old didn't seem to be in the mood for a big shop, leaving the supermarket with just one bag.

Jack, who plays David Platt on Corrie, went solo for the casual outing.

There was no sign of his girlfriend Hanni, who he is isolating with in a lavish flat in Manchester. 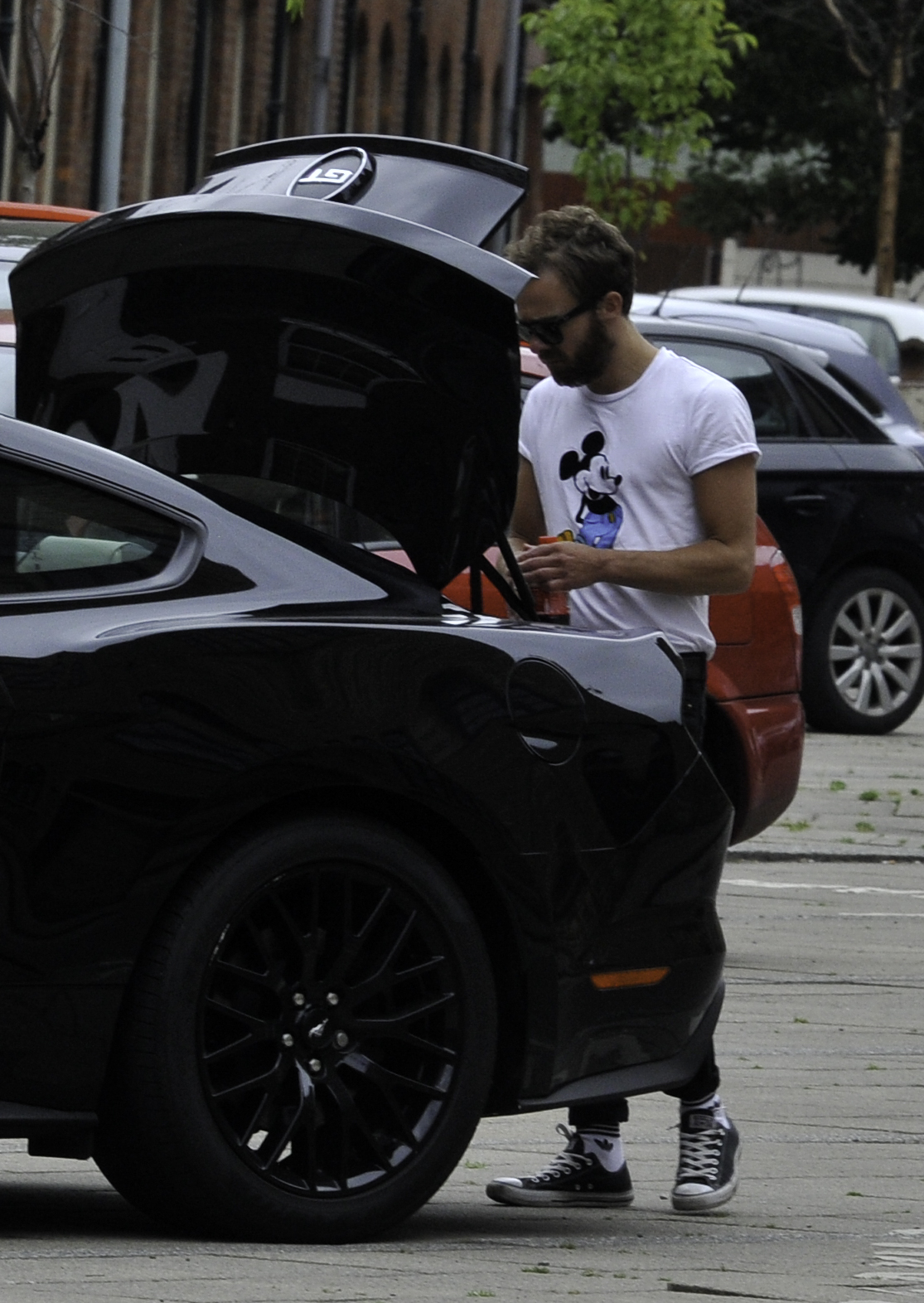 Jack and Hanni began dating in December 2017, following his split from fiancee Lauren Shippey after 15 years together.

The actor has three children – Nyla and Reuben with Lauren and Greyson from a fling.

Jack's been keeping his kids entertained in lockdown in various ways – including with a giant Taj Mahal model. 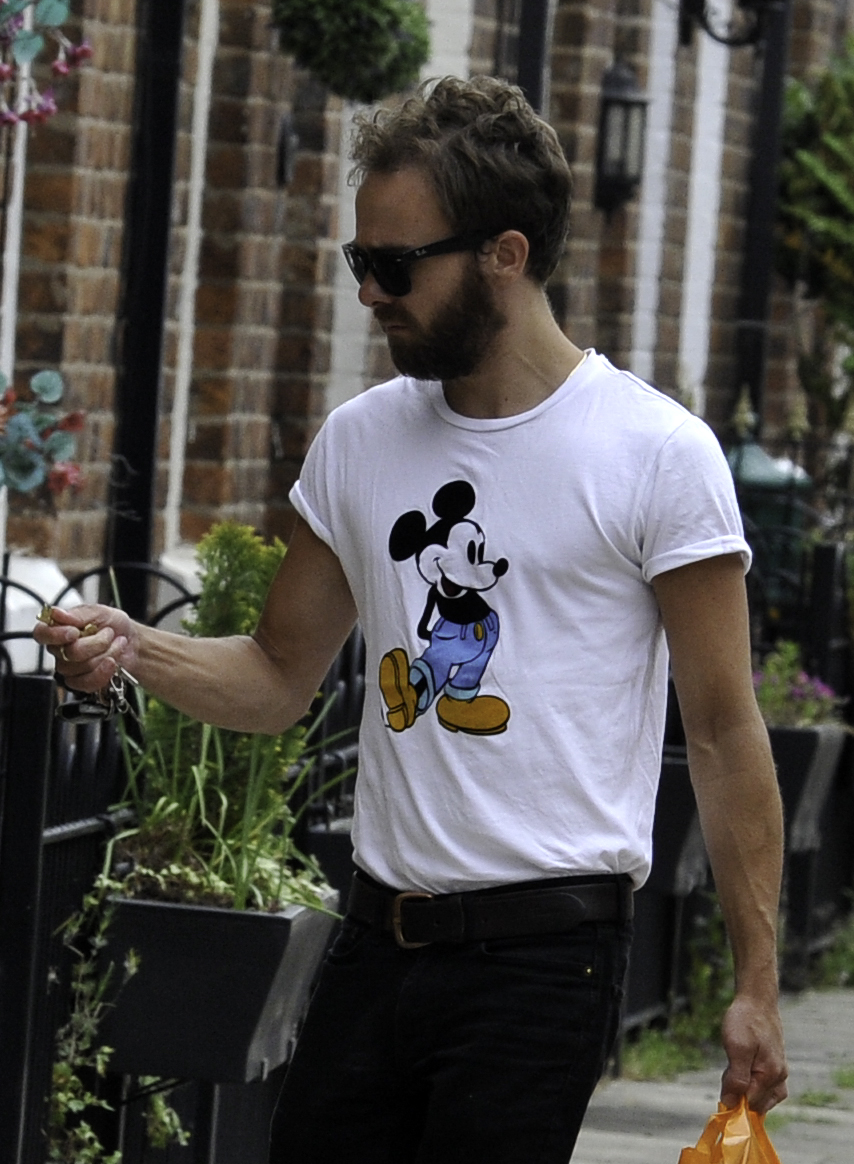 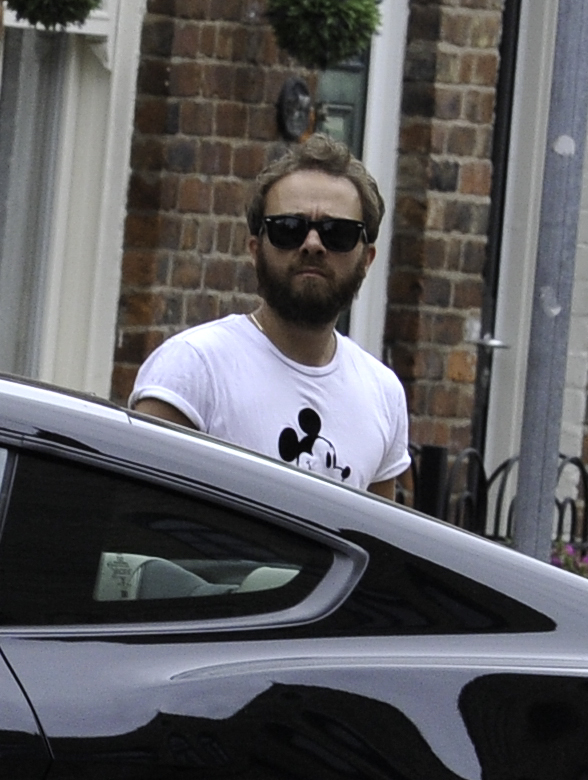 The soap star spent 21 hours building the impressive structure out of 6,000 Lego pieces.

He showed off the final product alongside a snap of his "fairly tanned arm" and his crooked little finger – an injury from building the model. 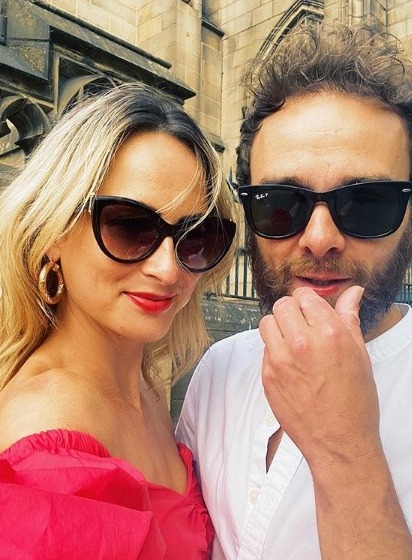 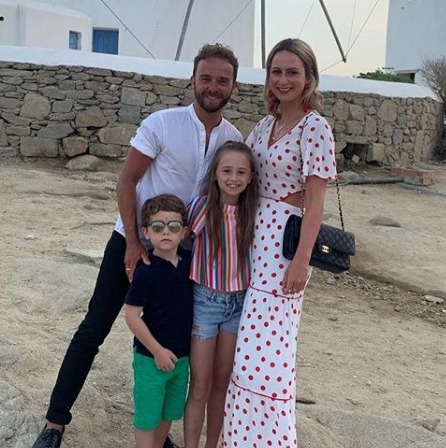 "Not that difficult to build just time consuming…. *obviously Jack, you moron* @lego."

The actor has been keeping busy with a series of amusing videos in lockdown, recreating the Prime Minister's dance in Love Actually and morphing into Hugh Jackman for a Wolverine scene.

He also stripped down to his pants for a remake of Tom Cruise's dance in Risky Business – which he joked almost led to him and Hanni breaking up.