The soap stars were seen arriving and getting ready to film brand new content for the soap, which is scheduled to revert to its usual six episodes a week from this coming Monday. 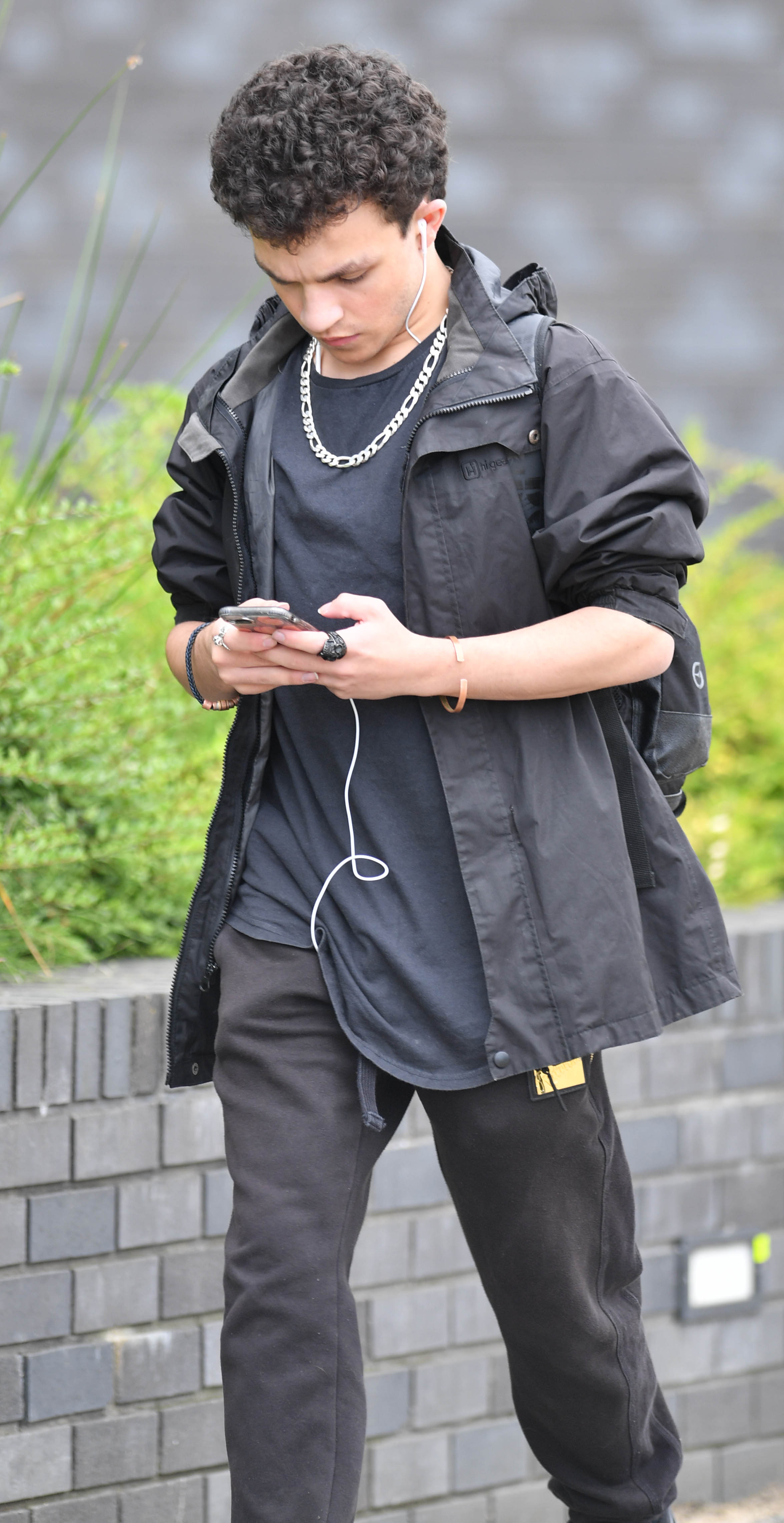 Alex, 18, was seen on his phone while he listened to music as he made his way onto the Corrie set wearing a black rucksack.

The teenager wore a black jacket along with a dark grey t-shirt, black trousers and trainers of the same colour.

Unlike his character Simon Barlow, Alex flashed some jewellery which included a big silver chain, a gold bangle on his left wrist and a blue beaded bangle on his right wrist.

Ruxandra, 26, appeared to be in a cheerful mood as she was pictured arriving to work wearing a pair of sunglasses.

Prepared for the northern chill, the Alina Pop star wore a black stripped coat along with a red, blue and orange patterned scarf.

She had a large beige bag slung over her shoulder and also donned a pair of blue jeans and wedge shoes.

Caroline Harding, the wife of Peter Barlow actor Chris Gascoyne, also made an appearance on set. 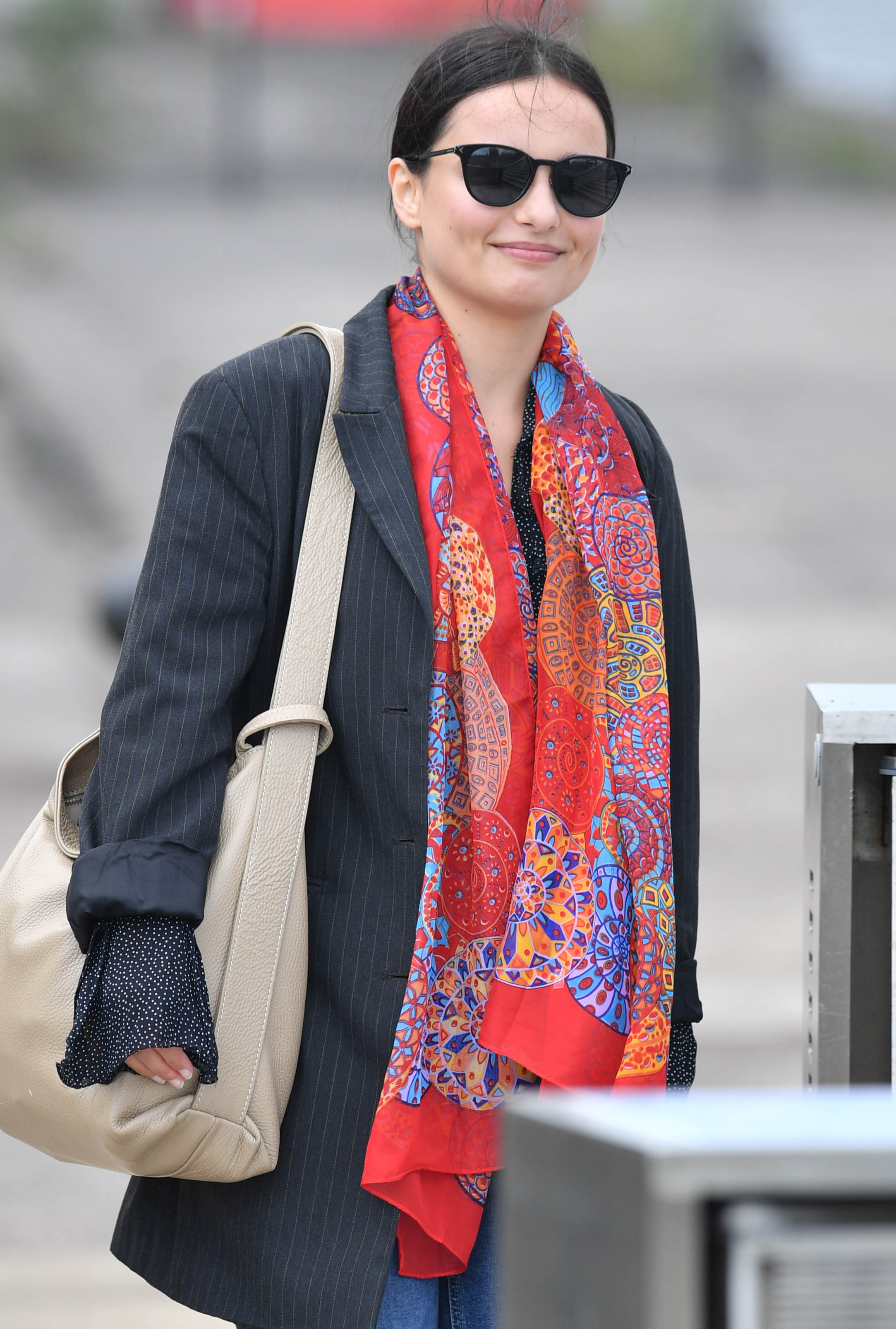 She made a cameo appearance in Corrie back in September 2015, as the Consultant who diagnosed Hope Stape's cancer.

The former soap star joined Ruxandra in wearing sunglasses and also opted for a similar style grey coat which she wore over a long black dress.

Caroline beamed for the camera as she strolled toward the set wearing in some black ankle boots.

Corrie's cast and crew fear they and fellow ITV soap Emmerdale will look outdated and like poor relations now BBC1’s EastEnders is back on air. 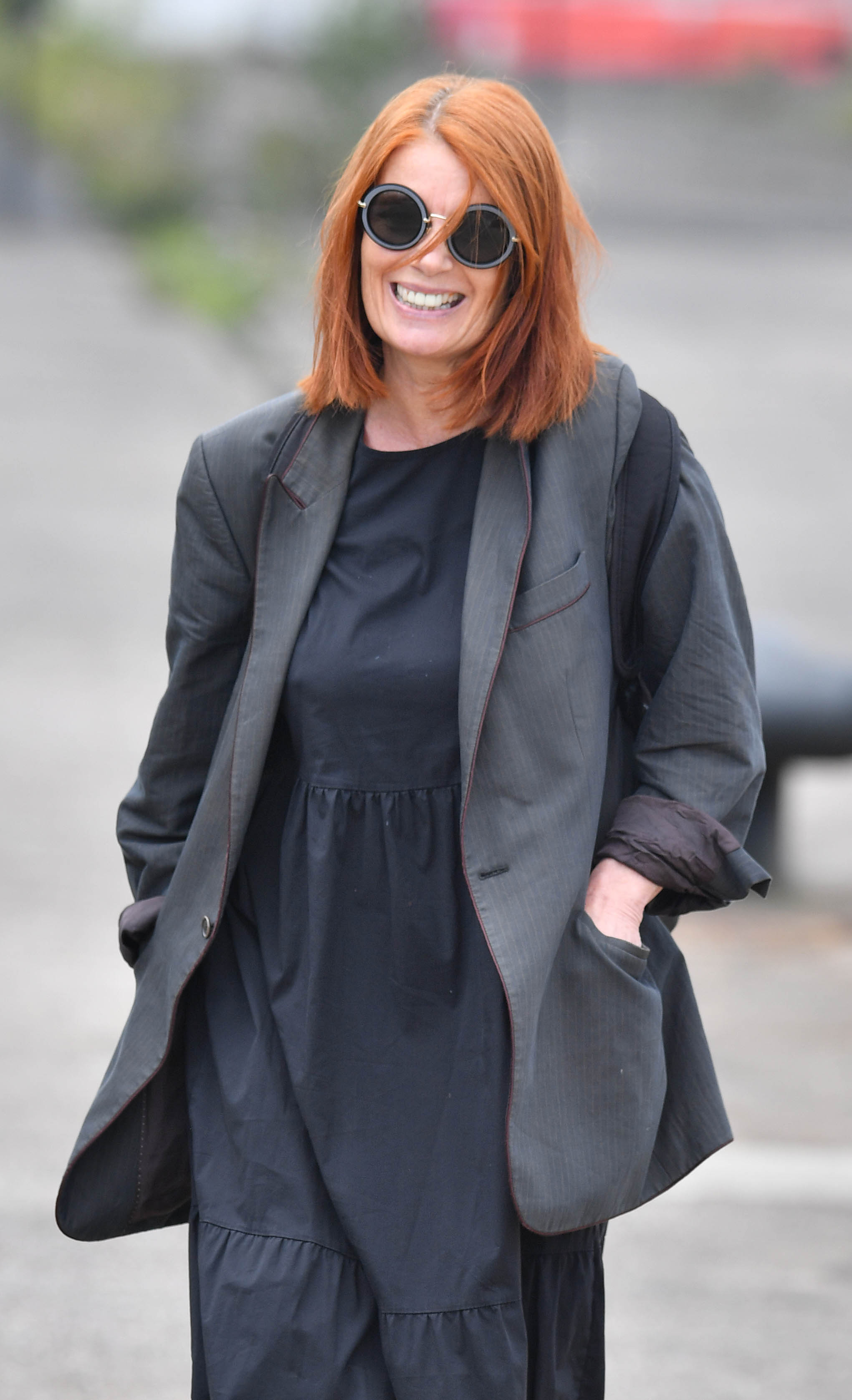 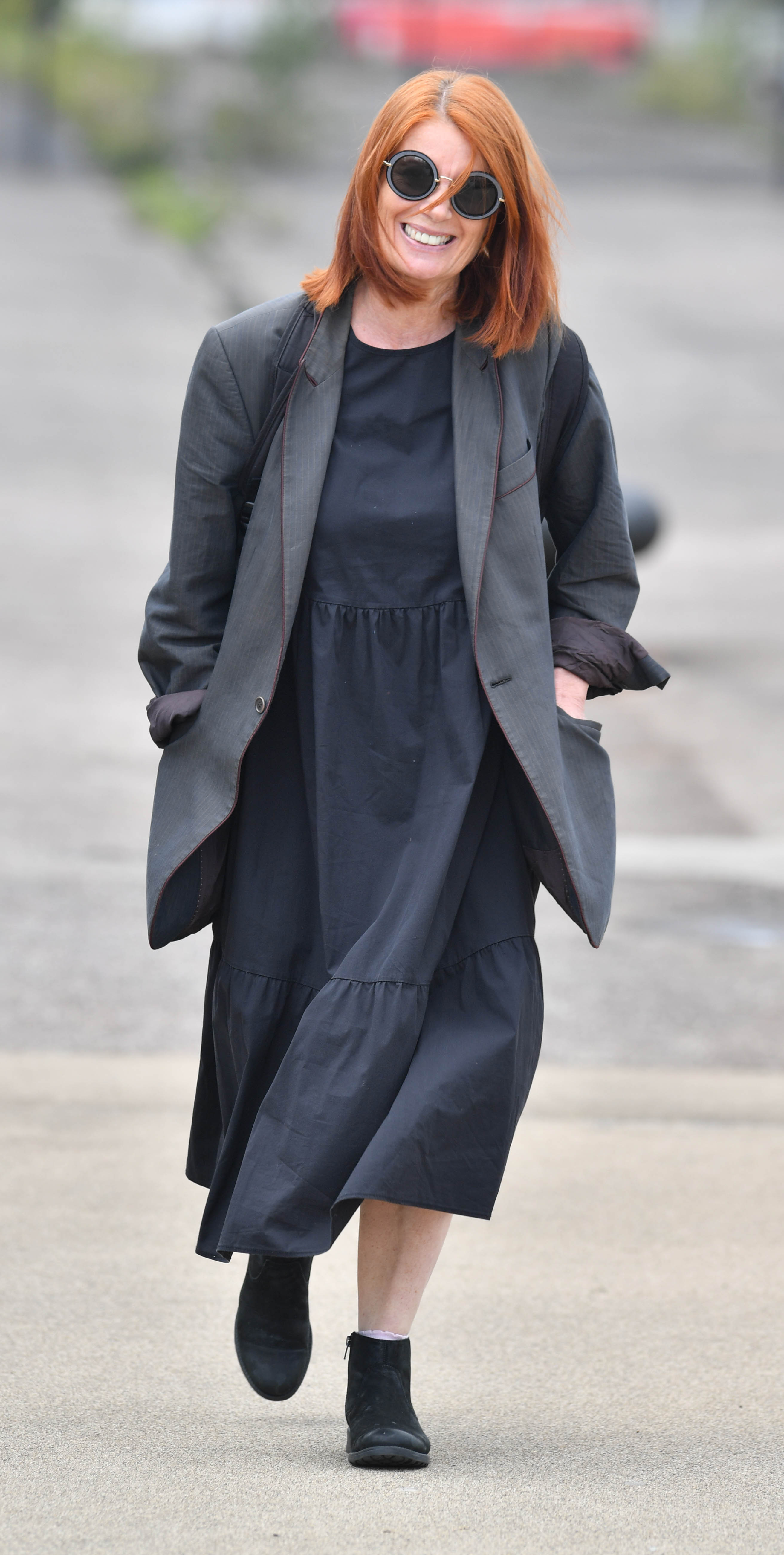 The ITV soaps made Covid-19 part of their storylines, with a socially distanced cast and one-way signs in shops.

An ITV source said: “Everyone backstage is miffed because they think both Corrie and Emmerdale are going to look really dated now Enders is back.

"They thought Enders would follow their lead with the social distancing measures but Enders kept their cards close to their chest and then announced all the unique steps they are taking to make it look good on screen."