The mechanic – who is played by actress Sally Carman in the ITV soap – will end up behind bars on remand after being blamed for the horror car crash that will claim at least one life after Tracy Barlow tinkered with Michelle Connor's car. 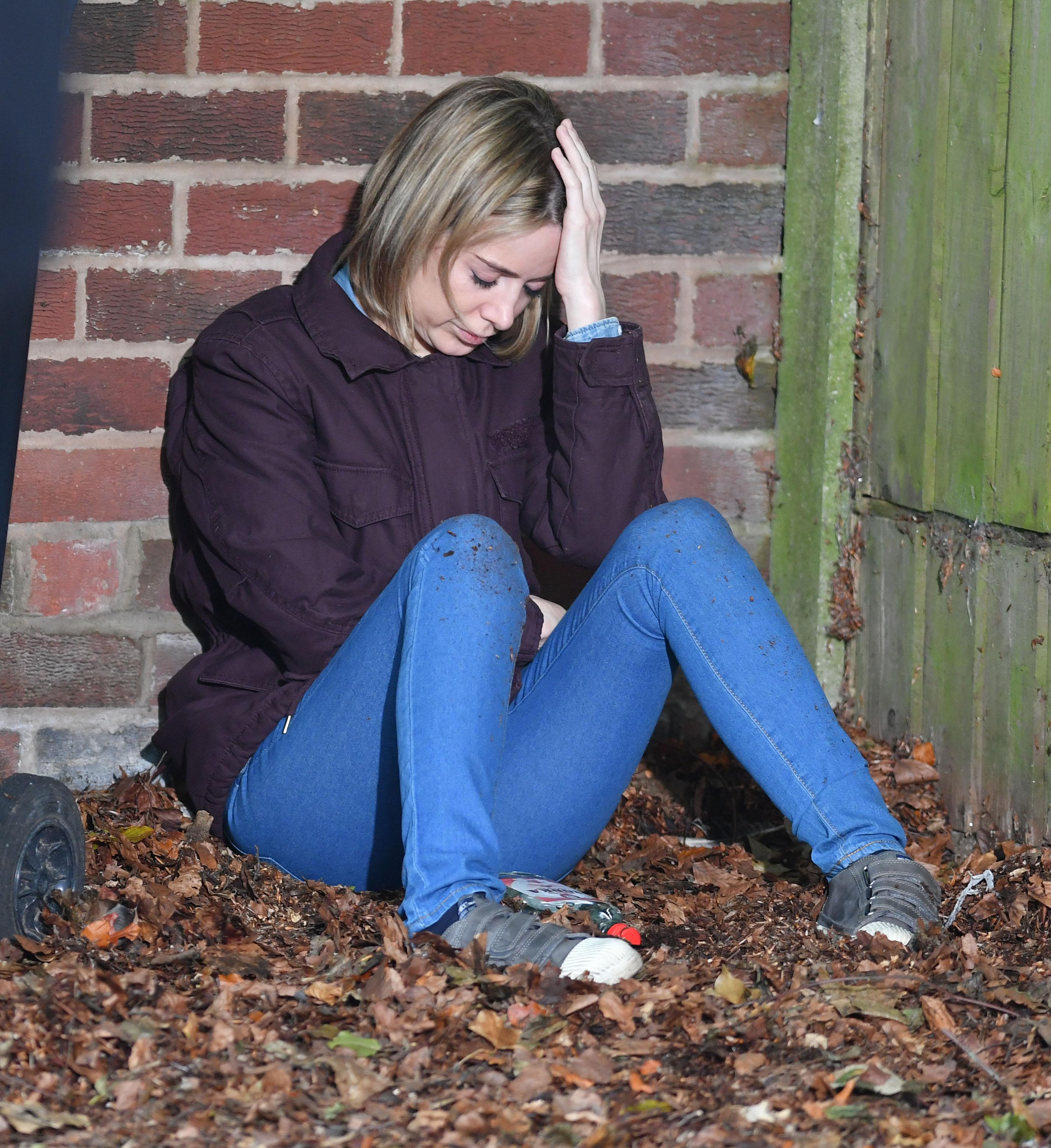 And after a police probe, Abi will be arrested and sent to prison on remand ensuring she won't get her twins back or even be free for Christmas.

A source told The Sun Online: "Abi has worked really hard to turn her life around but this could undo all that.

"She's going to end up behind bars for a crime she didn't commit and no-one's going to believe that she isn't responsible."

Viewers watched as Tracy became consumed with rage after thinking Abi was having an affair with Steve McDonald. 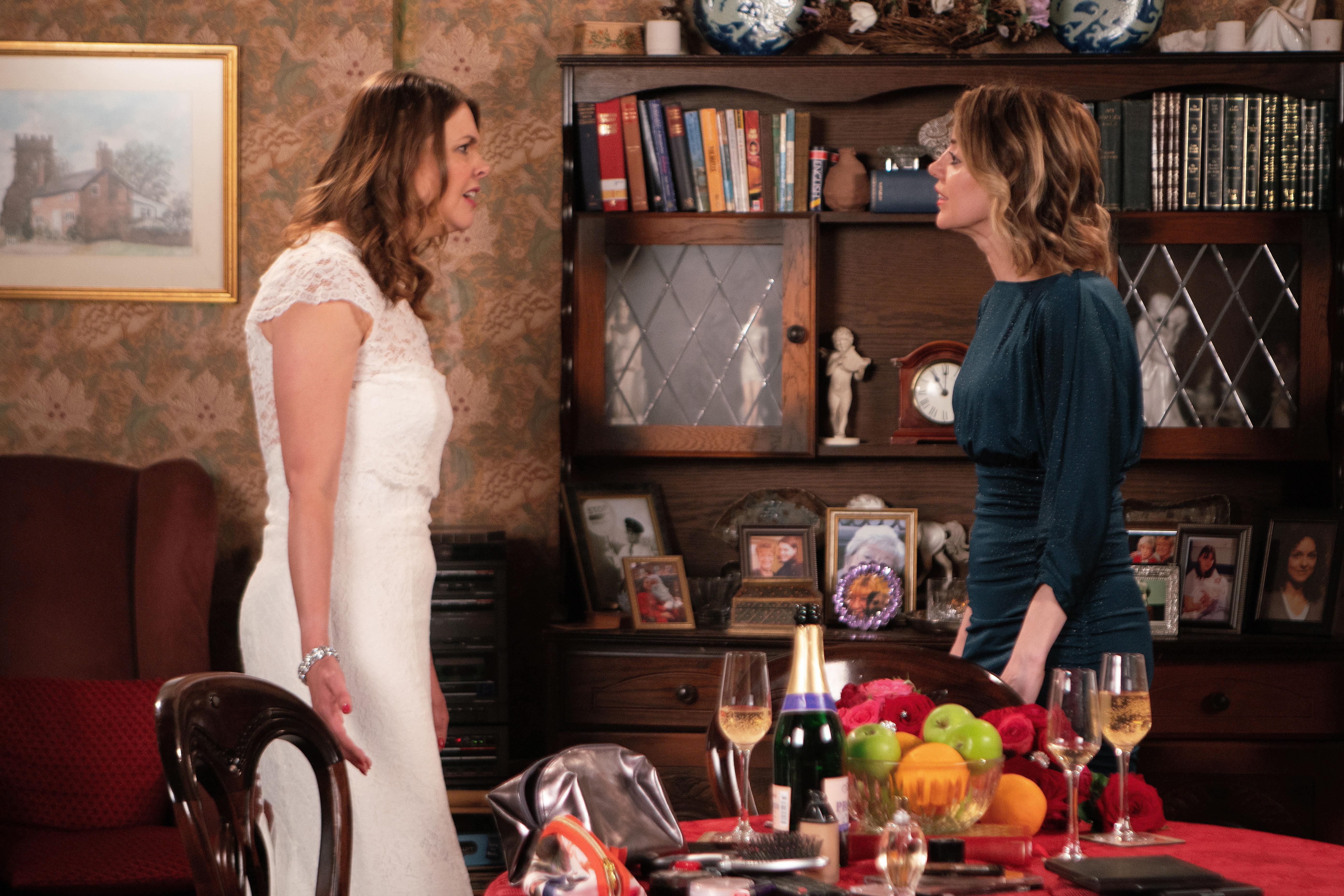 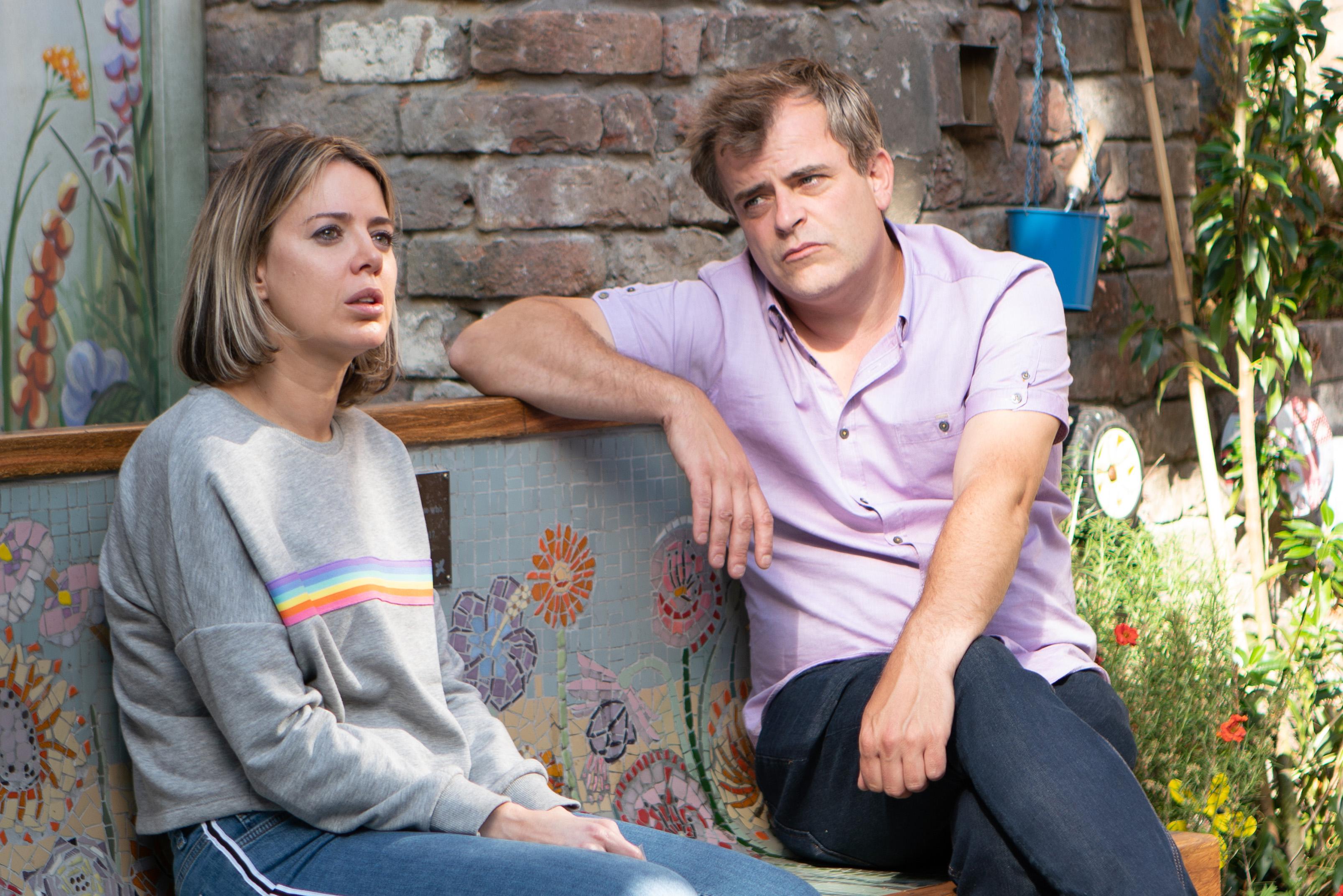 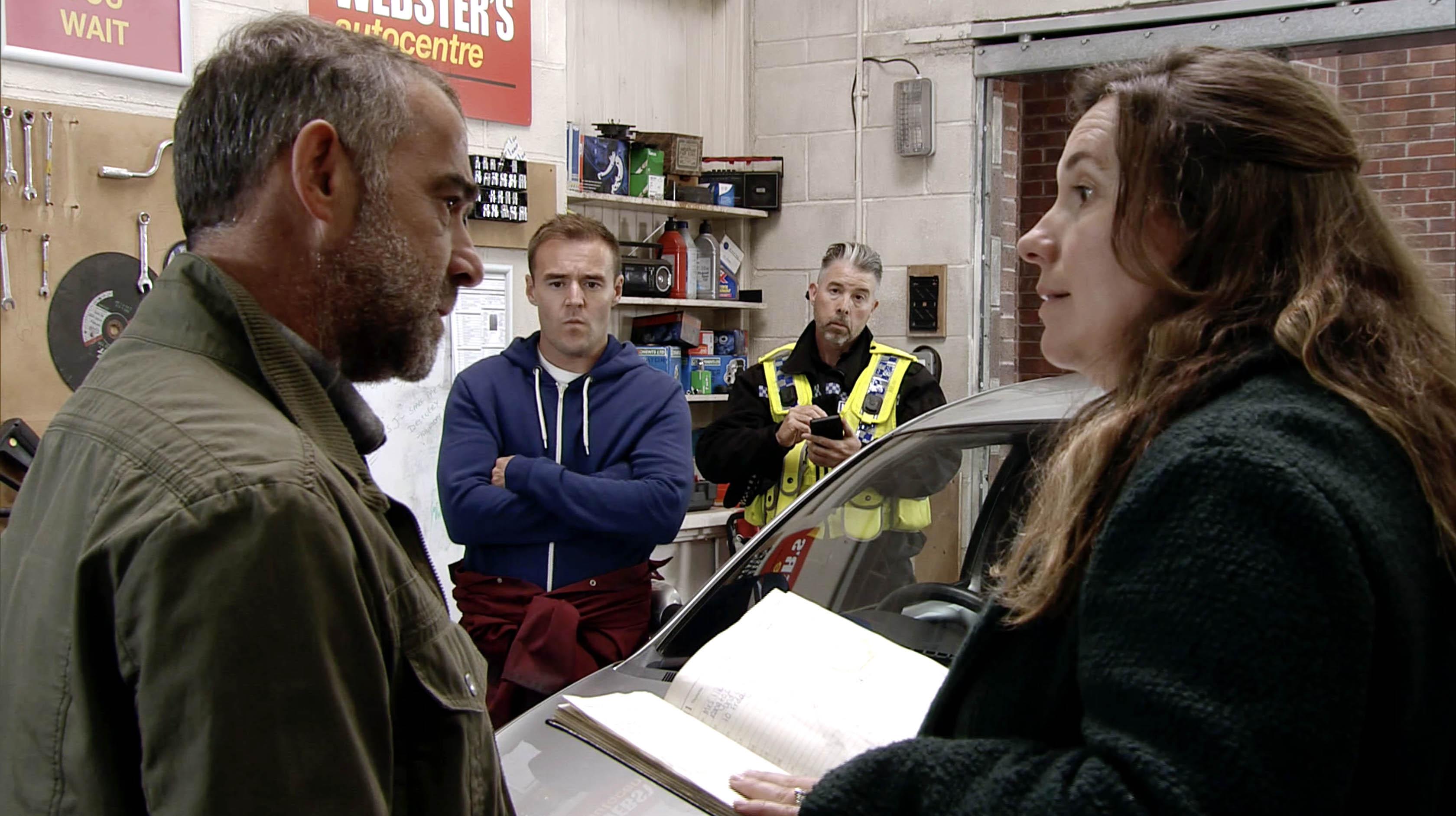 She secretly damaged Michelle Connor's car while Abi was working on it, something that later this week will cause a shock car crash as Michelle flees Weatherfield from drug dealer Ronan with her sons Ryan and Ali.

Tracy, who murdered Charlie Stubbs in 2007, also accidentally caused the deaths of Kal Nazir and Maddie Heath in 2015 after accidentally starting a fire when she abandoned her plans to murder Carla Connor.

The source added: "Tracy is the only one who will be able to save Abi but she's Tracy Barlow so how likely is that?"

However it won't be all bad news for Abi as the recovering drug addict will have at least one familiar face in prison – Sally Metcalfe. 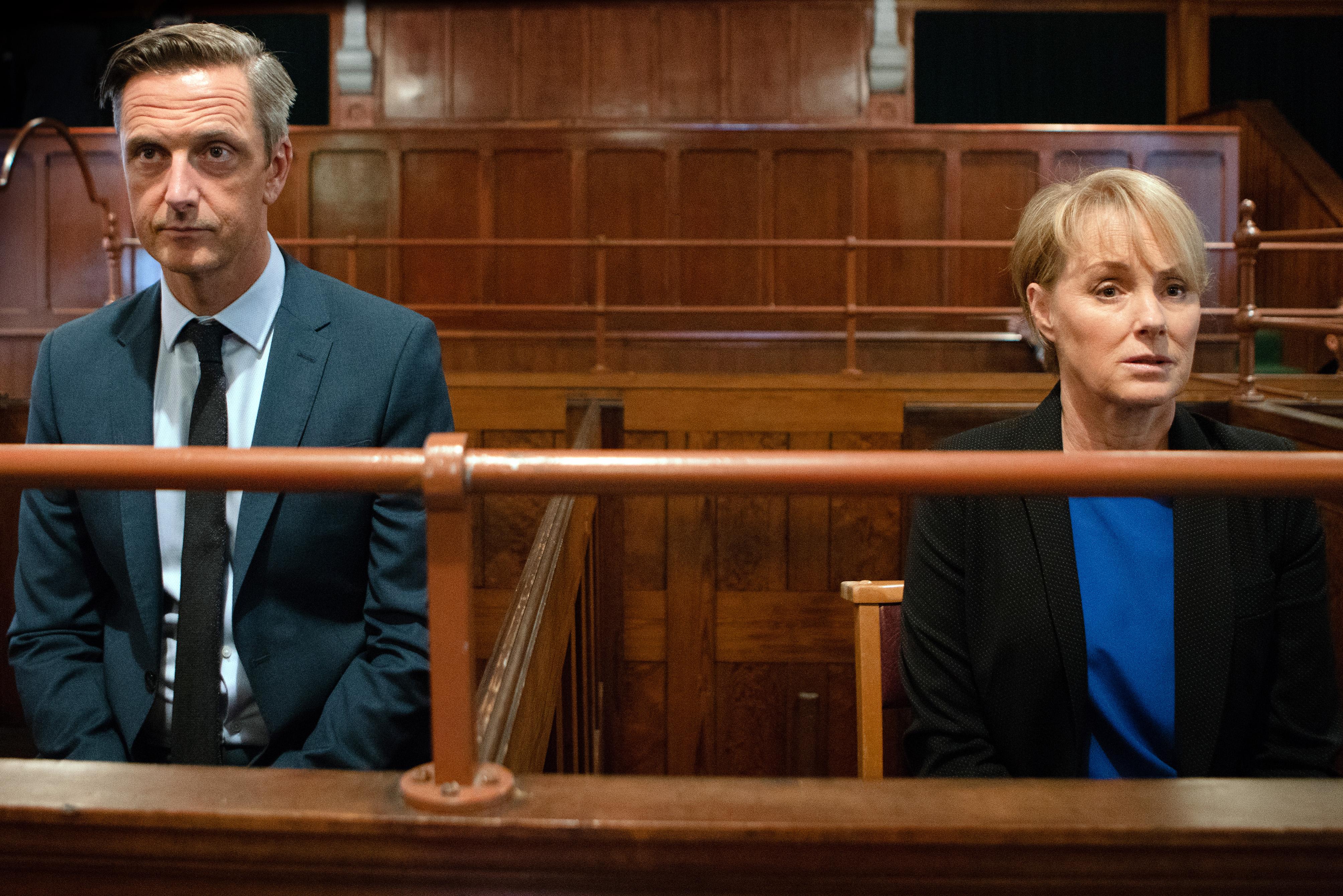 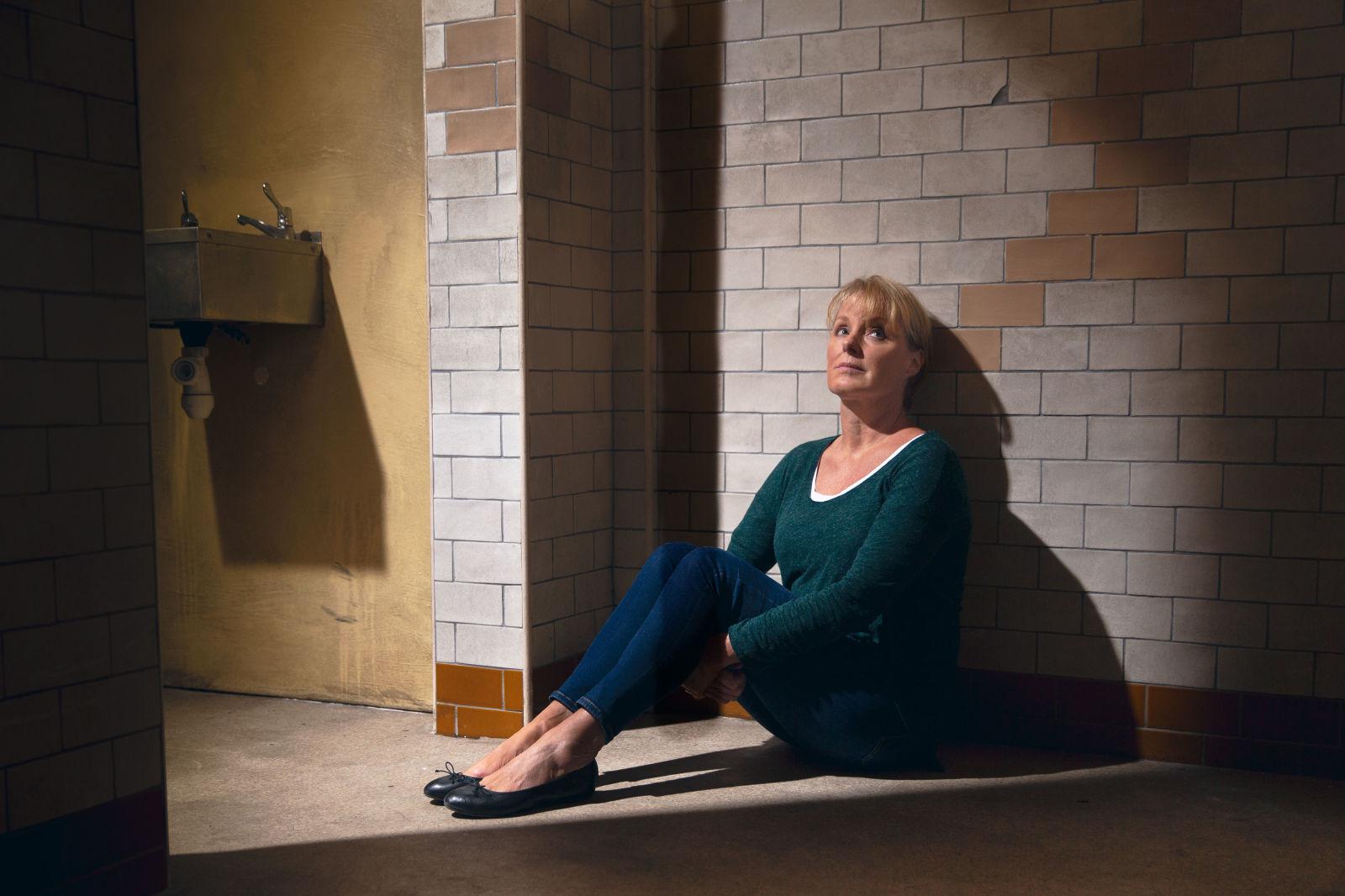 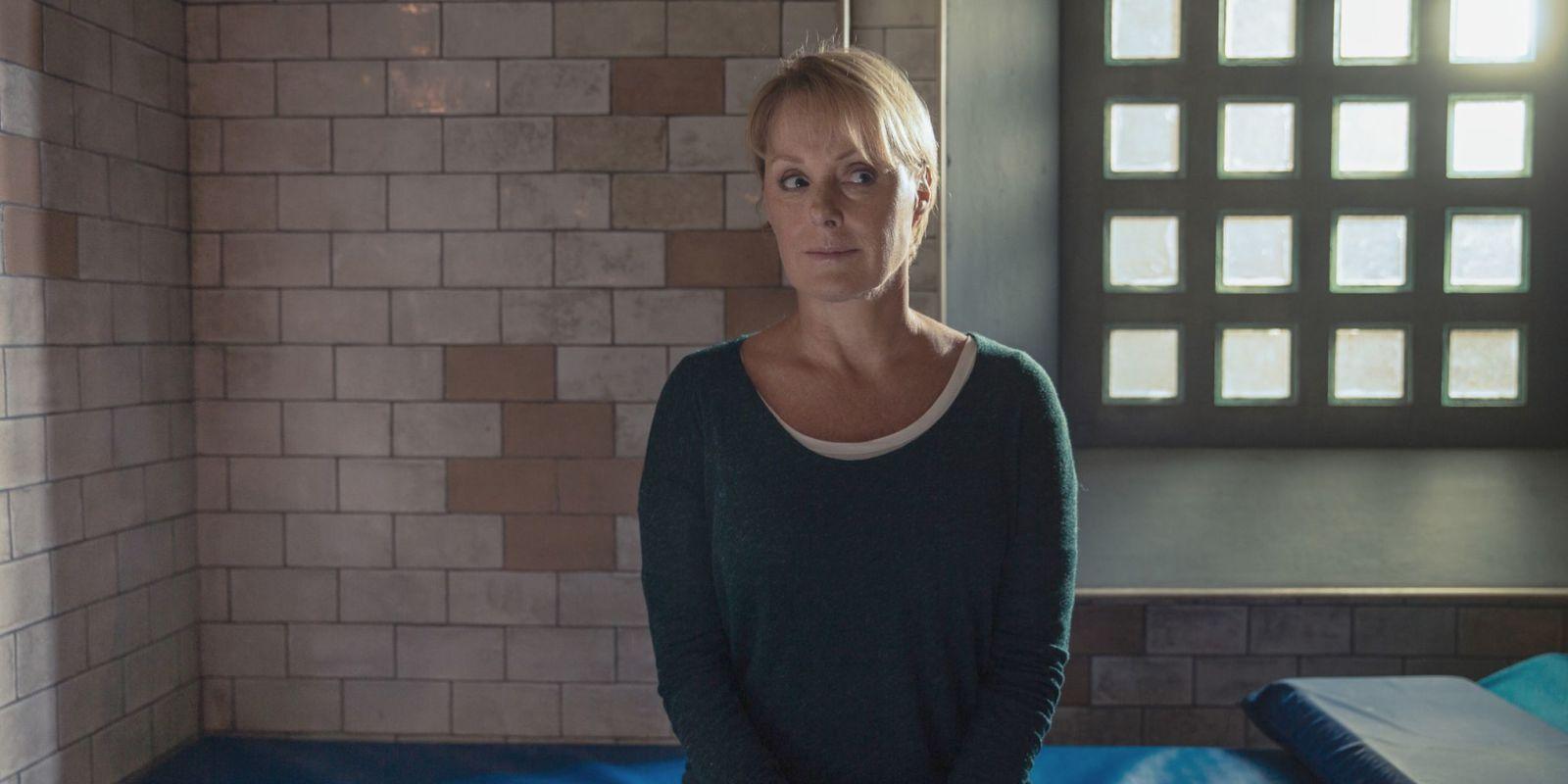 The disgraced Mayor of Weatherfield is in prison awaiting her fraud trial after being set up by a conman.

She was framed for the theft of £40,000 charity money by Duncan Radfield and later refused bail after discovering some of the witnesses and phoning them to demand they tell the truth.

"It's set to be an interesting time for Abi behind bars at Christmas but at least she will have a familiar face behind bars with Sally Metcalfe still there for her.

"They could even become the cobbles' new favourite double act."

A Coronation Street spokeswoman has been contacted for comment.