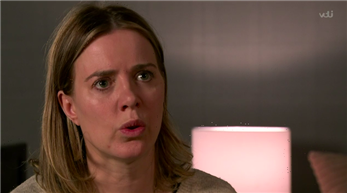 CORONATION Street fans are in shock after Abi Franklin revealed her sinister plan for Corey Brent.

The grieving mum – who is played by actress Sally Carman in the ITV soap – fled Weatherfield while struggling to cope with her son Seb’s murder. 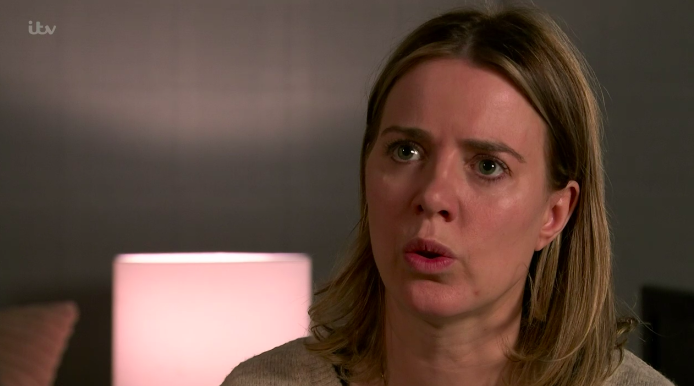 His killer Corey escaped justice and it has sent Abi off the deep end.

After his sentencing last month she disappeared, fleeing Weatherfield.

Last week viewers watched Kevin track down her ex Tez in order to find her – and it worked with Abi returning to the cobbles tonight.

But in a worrying twist she returned to her ex – to get the gun she had bought from him.

And when she made her way back to the house to reunite with Kevin and Jack – she couldn’t bring herself to promise them both that she would always stick around.

At first she tried to say it was all about Seb – but it became clear with the gun that she was planning on taking revenge, even if it means life imprison.

Later she still couldn’t bring herself to promise Jack that she wouldn’t leave him again.

She told him: “I know I’ve said sorry a lot today but I want you to know that I mean it.

“It’s not that I don’t want to stay. I just don’t know what the future holds.”

However with the gun stored in the house, viewers know exactly what she’s going to do.

And they are terrified for her.

A second said: "That guy who gave Abi the gun looks and sounds so similar to someone else but I can't put my finger on it." 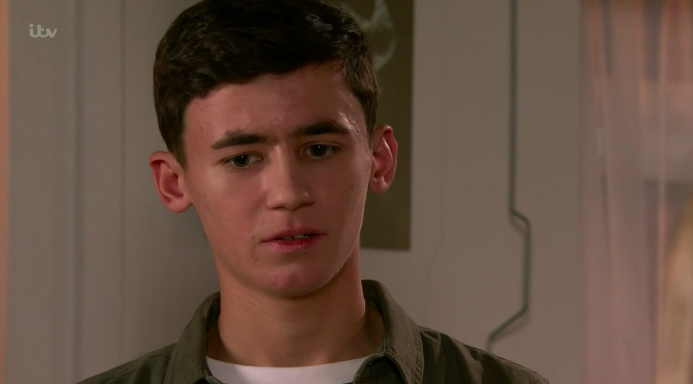