CORONATION Street's Yasmeen Metcalfe will get a painful reminder of her former husband and abuser Geoff as Christmas approaches.

Later in December, Kelly Neelan will continue her efforts to assist Stu Carpenter, a rough sleeper who has helped her through her time living on the streets. 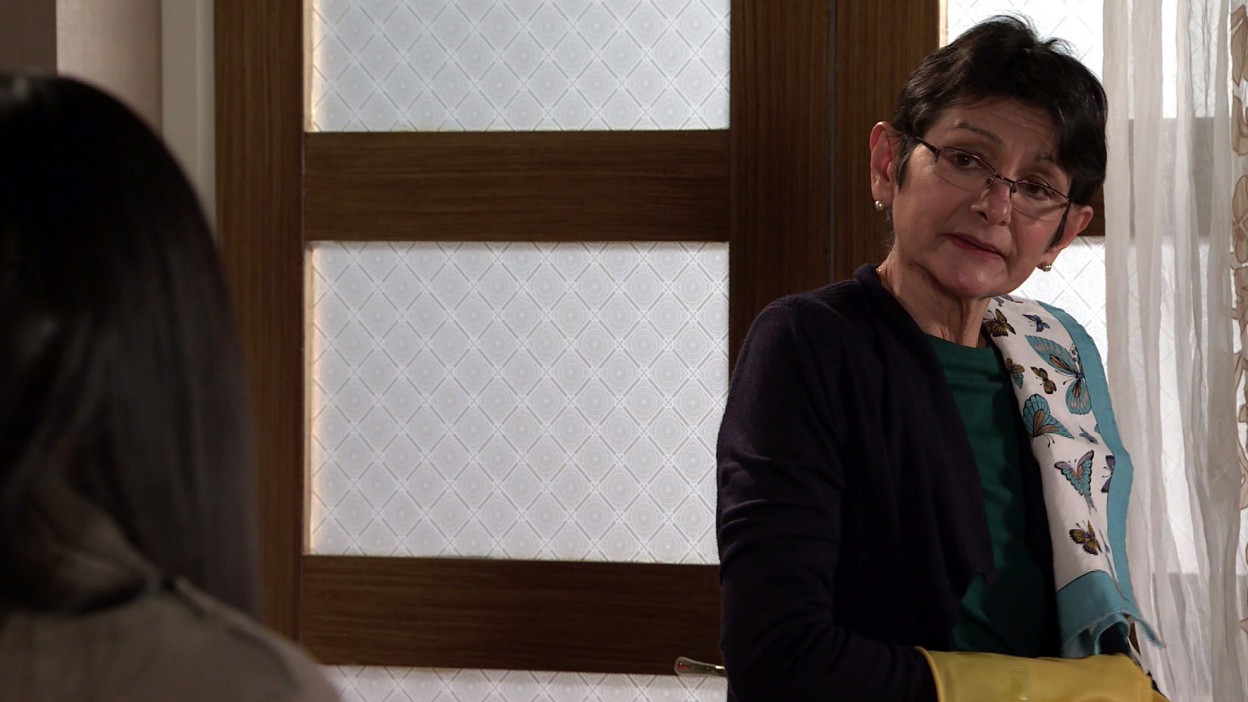 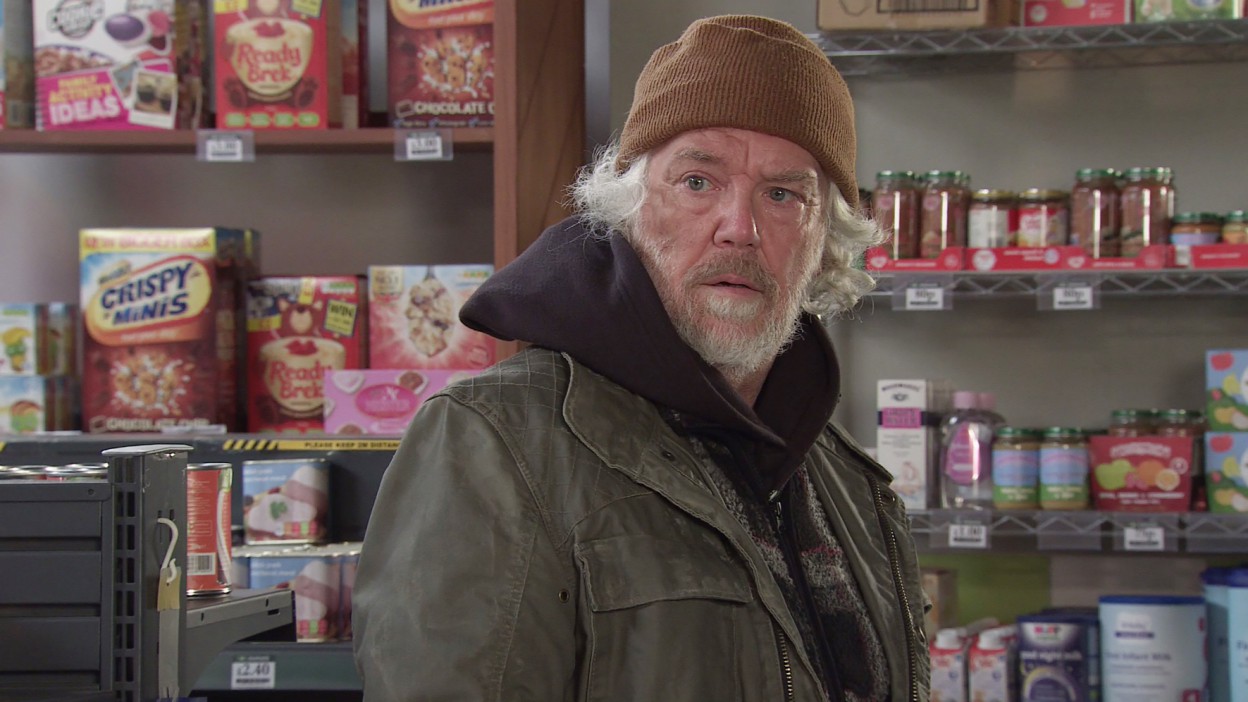 Kelly is delighted when Gary Windass and his wife Maria offer her a part-time job at the barbers.

However, when she realises that Stu has a bad cough, a concerned Kelly uses her new position as a keyholder at the shop to allow Stu to sleep on the premises while it's closed.

Eventually, Kelly is forced to admit to Gary and Maria that she has been letting Stu spend the night in the barber's so that he can stay warm and sheltered, as he has nowhere else to go.

Kelly is determined to keep helping Stu out and so she looks into the idea of hostels, asking Billy Mayhew and Yasmeen for their assistance.

Yasmeen, though, soon forms another idea instead and she offers Stu a room.

Later on, Stu thanks Yasmeen for her kind offer, but he soon makes a joke about his high cleaning standards.

This brings back very painful memories for Yasmeen, as abusive Geoff used to bully her over her cleaning of the house, setting traps and 'testing' her to see whether it had been completed to his standards.

In the meantime, Yasmeen will also face worries over Speed Daal following the fire at the restaurant, which airs this week.

Yasmeen is set to be horrified by Kelly's suggestion that the Nazirs might have torched the business themselves as an insurance scam.

Coronation Street airs these scenes on Friday, December 17 at 7.30pm on ITV. 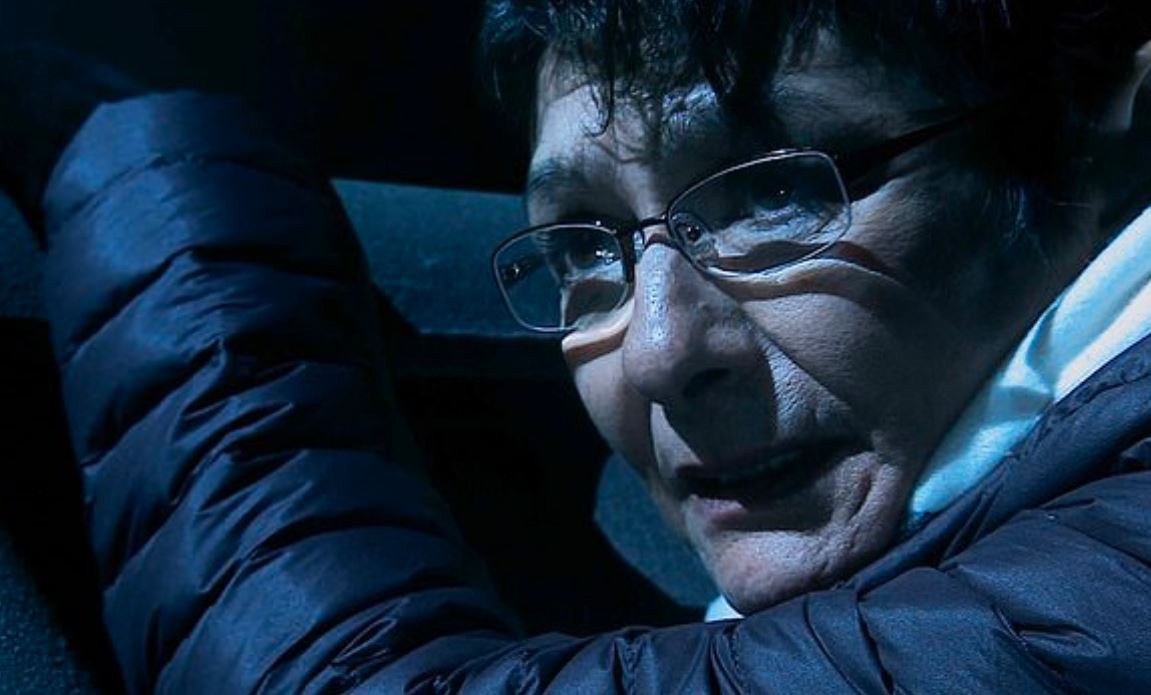